The ultimate MCU prequel, Captain Marvel is already out there and it has shown us how the future of the MCU is going to unfold with her at the forefront. The film being a story of the past had to tie in with the other MCU films, and it actually had 20 movies to choose its tie inns with. The Tesseract helped it tie in with Captain America 1, then there was the Avengers: Infinity War and Avengers: Endgame tie in right in the Mid Credits scene, and many more. 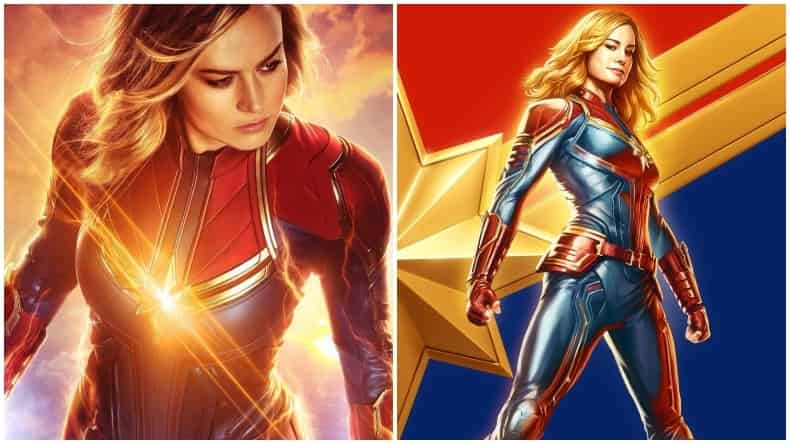 What’s interesting was the way Captain Marvel established a connection to the first Avengers movie and even Iron Man 2. Talking about The Avengers, there were more than just one reference to the film. The Earth’s Mightiest Heroes actually had their title based on Captain Marvel herself because her nickname was Carol “Avenger” Danvers. This inspired Nick Fury to propose “The Avenger Initiative“. 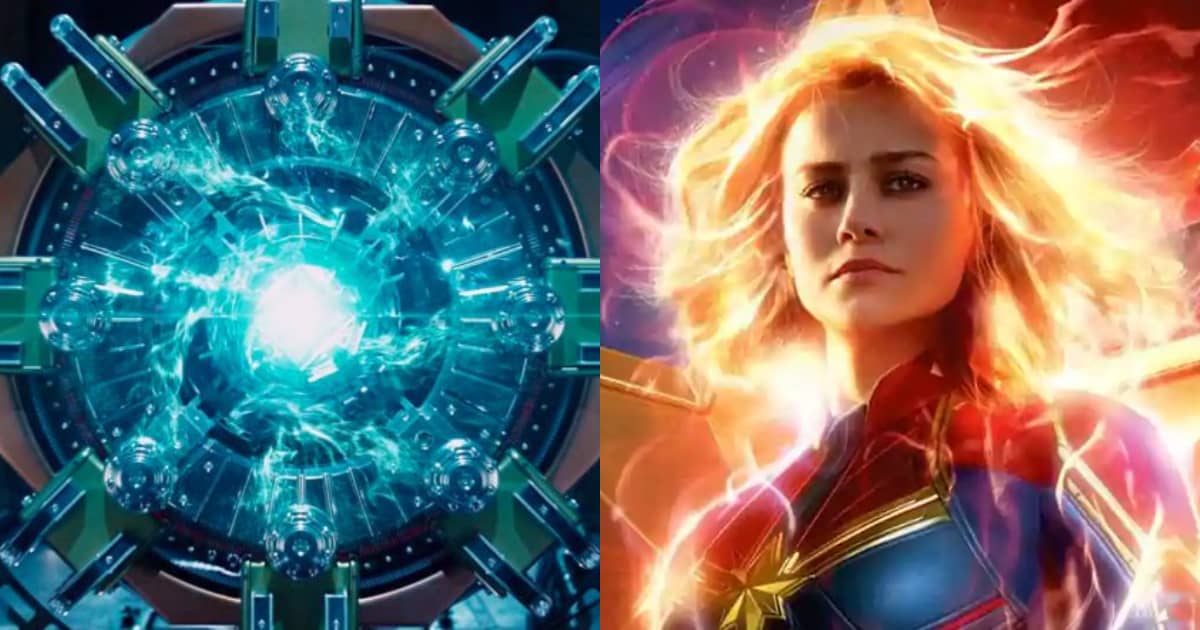 But the big connection established between Captain Marvel and The Avengers was through Project Pegasus. Well, that is what also connects Captain Marvel to Iron Man 2. Captain Marvel showed us that Project PEGASUS was actually run by the Kree scientist Mar-Vell who posed in the guise of Dr. Wendy Lawson. It was a joint Venture between United States Air-Force and NASA, and Dr. Lawson studied the Tesseract in order to build the Light-Speed Engine. 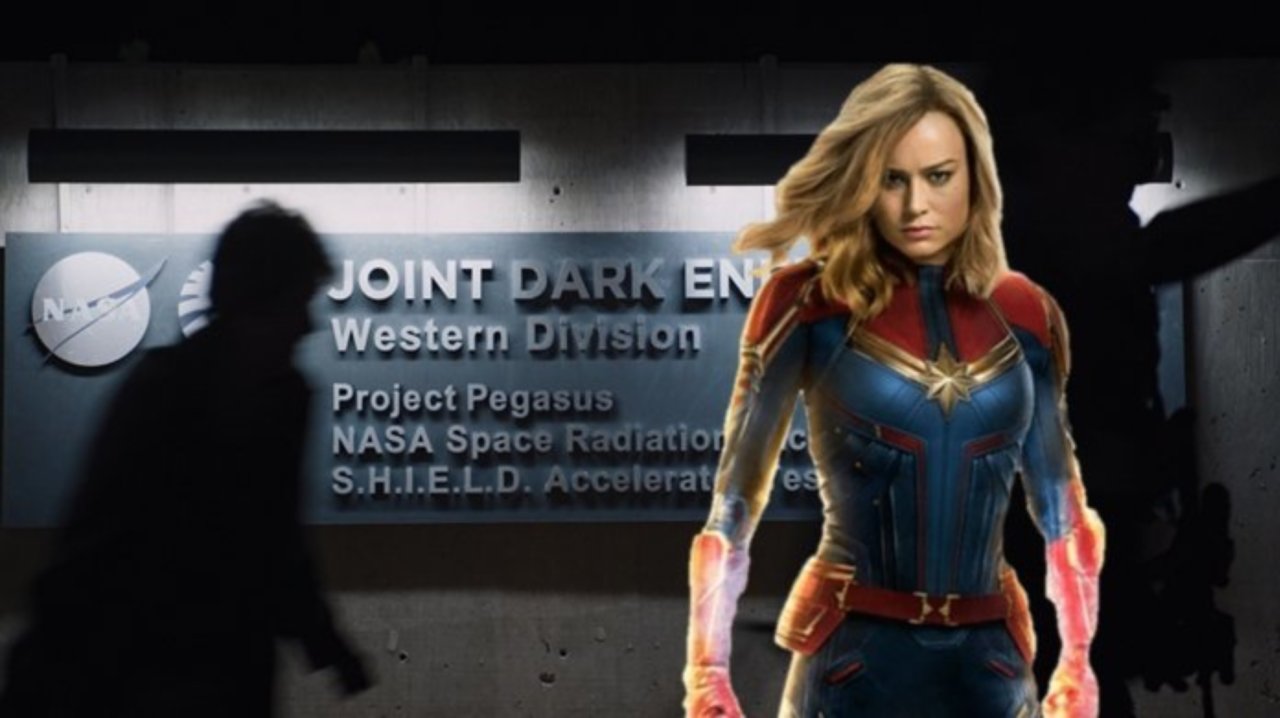 This project was shut down and covered up because of the crash that happened in the film, but it was later picked up by SHIELD and the World Security Council with plans to make weapons using the Tesseract after Loki sent the Destroyer to Earth. 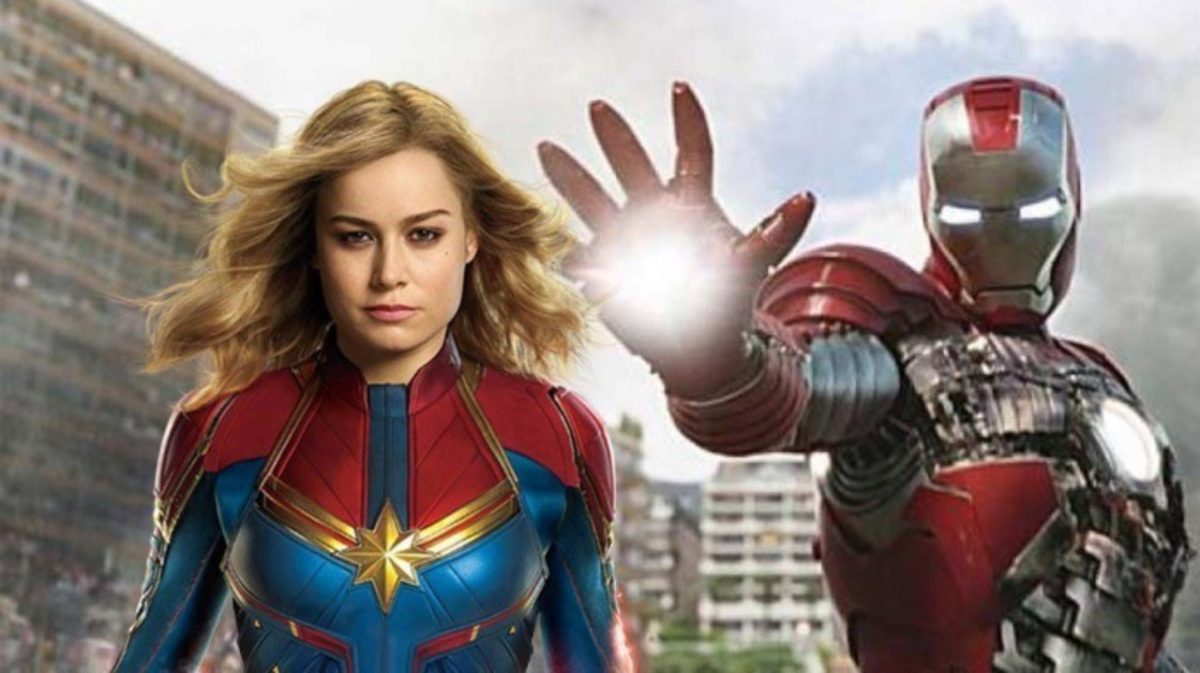 Now how it connects to Iron Man 2 is a whole new arc as back in the second outing of Tony Stark, he was looking to find new information and asked JARVIS to pull out 3 files, Goliath, Pegasus, and Exodus. Now Goliath was obviously paid off in Ant-Man and the Wasp as it was revealed that Bill Foster partnered up with Hank Pym on the project. Now Pegasus has been paid off by Captain Marvel after it was touched upon in The Avengers. As far as Exodus is confirmed, no other MCU film has touched upon that. 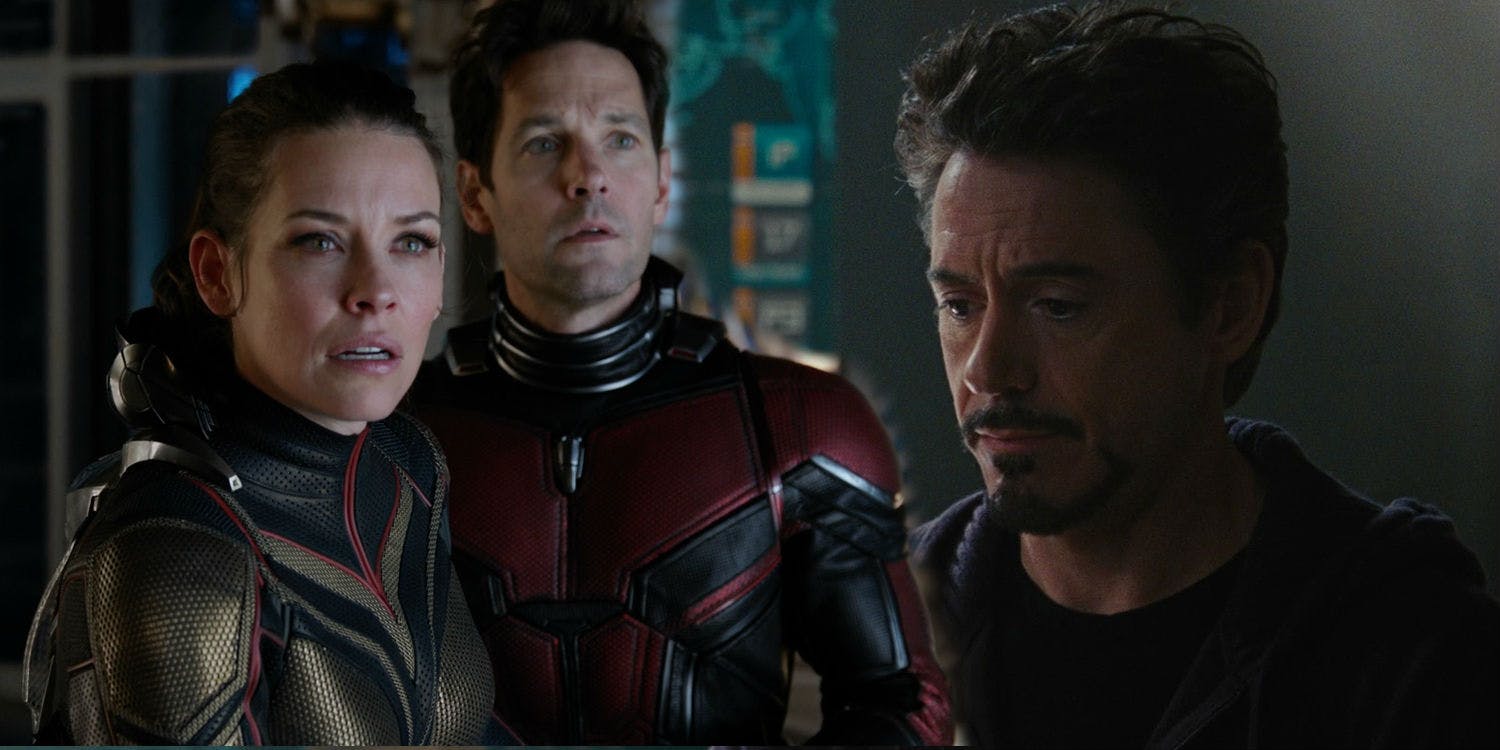 Perhaps we will come across the Exodus project later on in the MCU, but there’s a possibility that the upcoming movies might not touch it at all. There was a Namor Easter Egg back in Iron Man 2, and that has still not been explored any further although Feige did mention last year that we will be seeing the Atlantean soon. The Black Panther Easter Egg took its time to be explored. So as Captain America said, patience is the most valuable trait a soldier or a student can have. If we wait long enough, things may lead to Exodus! 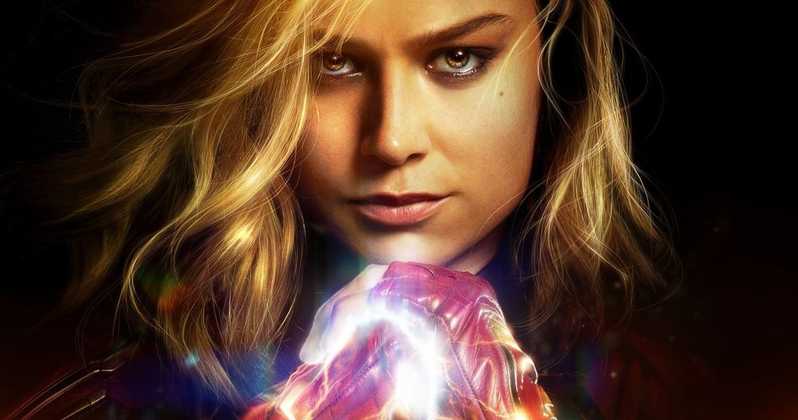 Captain Marvel was another good entry in the MCU. Tell us what you thought about the film in the comments section on Facebook. 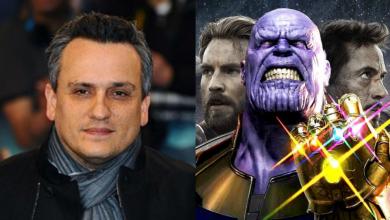 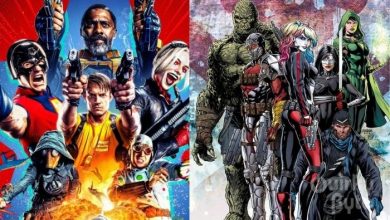 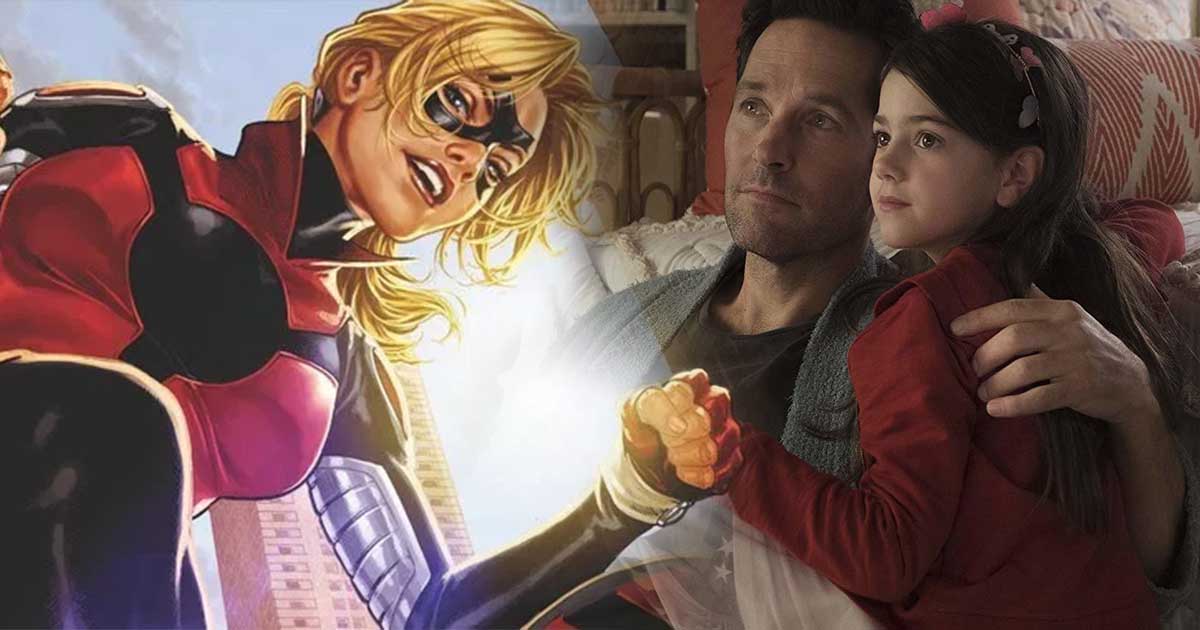