Avengers: Endgame is coming out in just about 3 months and so far we have been through 2 phases of marketing for this film. The final phase will probably begin by mid-March or Early April with the final trailer of the film. So far, we haven’t been able to predict anything for this film but we do know it for a fact that the ending of the movie is going to be bittersweet. Our favorite characters, the big three of the MCU, Captain America, Iron Man & Thor are going to be out of the picture by the end of the film. 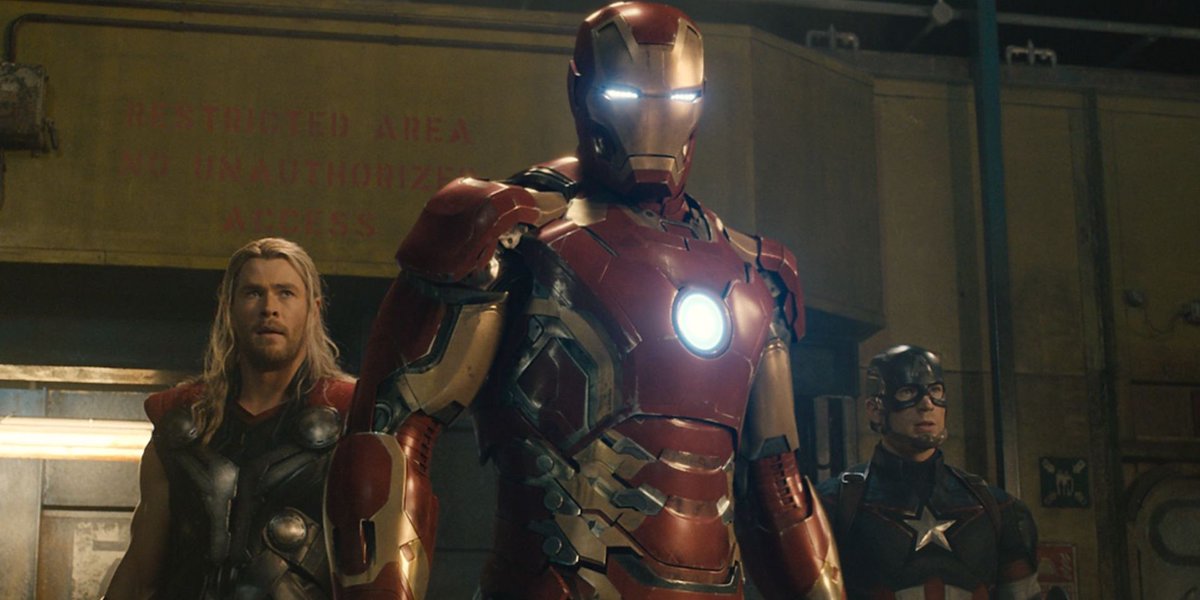 While it will be interesting to see how Marvel ends the story arcs of Captain America and Iron Man in particular because they are confirmed to be out by the time we reach the ending of Endgame. Thor could probably return if he is not killed off since Chris Hemsworth’s contract could be renegotiated and he certainly wants to continue. But Chris Evans has said is goodbye, and Robert Downey Jr. has confirmed that he will not return after this film. 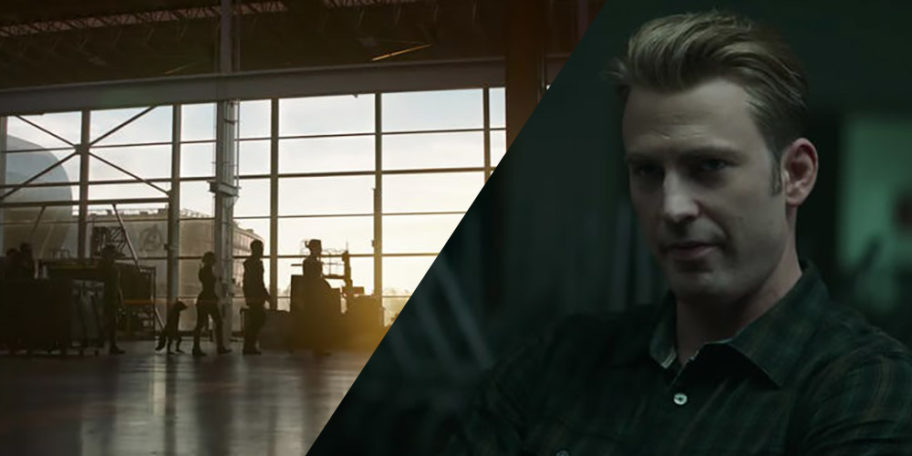 Captain America has the highest probability to die by the end of Avengers 4, and Iron Man would probably retire getting married to Pepper. So considering all this, a Marvel fan has given us the saddest ending possible. Here’s the tweeted by Andrei’s twitter handle:

This trend of marking the return of certain characters in the future could be used by Marvel in a way that we never expected. This tweet presents that unique way, and if it turns out to be exactly like this, minus Thor may be, then everyone is going to leave the theatres with tears in their eyes. We’ve invested 10 years into these films and now finally we see the culmination to all the buildup.

Captain America’s death is more or less a given. It was teased by the second trailer of Infinity War where Cap stood up to Thanos, but that turned out to be a bluff. Although Marvel cannot bluff this a second time. The new Avengers: Endgame spot ended with Captain America strapping up his Shield getting ready to give it all. But if you notice clearly, Steve’s hands were shaking as we’ve never seen before. He clearly got the beat up of his life, but his will was still not broken. He can do this all day until he dies.

This film will have to kill Captain America off no matter what. Keeping Cap out of a fight isn’t very easy, so retirement will certainly not do that for him. This can only be achieved if Cap meets his demise. Perhaps then he can finally show up for his date with Peggy.

Anyway, we can only know for sure once the film comes out. What we know as of now is that this film is the last time we get to see Steve Rogers in the MCU. Chris Evans bid farewell to the fans when he wrapped up the reshoots of Avengers: Endgame. Here’s what he said in an interview last year: 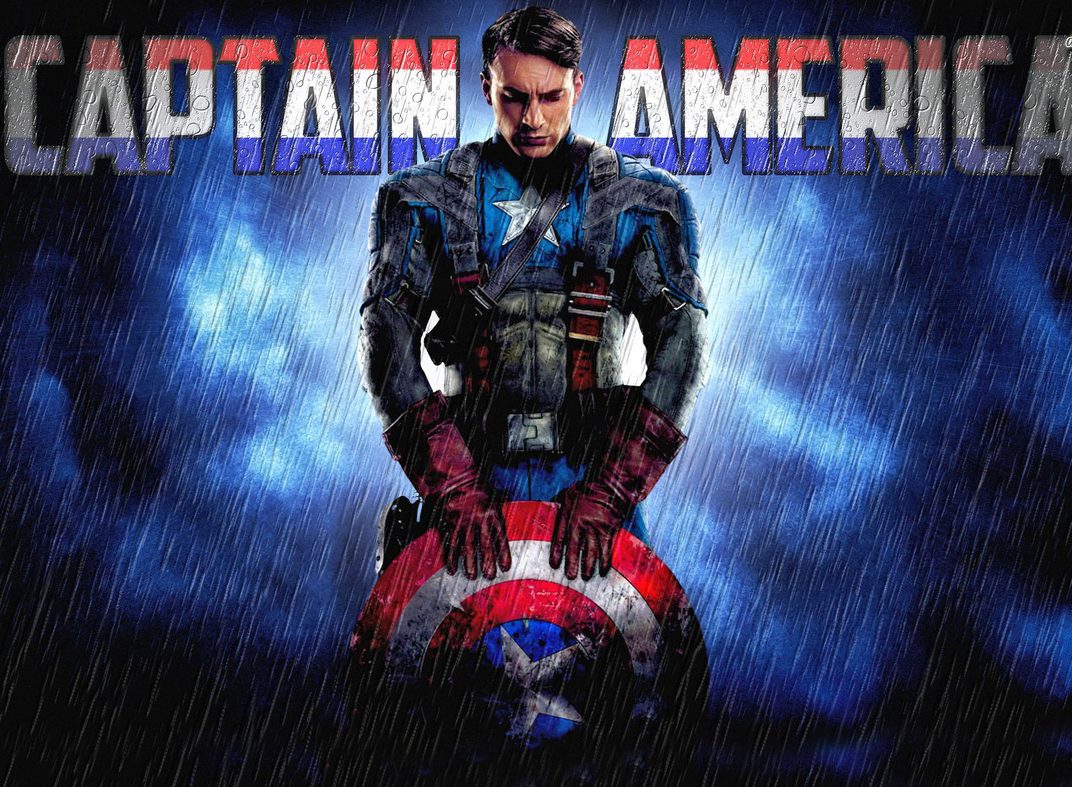 Hopefully just one out of these big 3 would come out alive. Let’s keep our fingers crossed and wait for April 26. 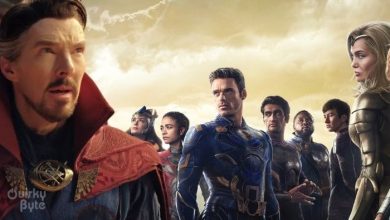 Does Doctor Strange Know About The Eternals? 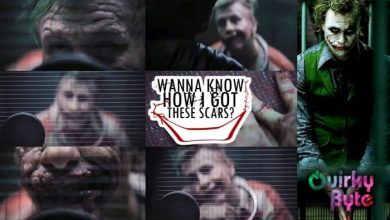 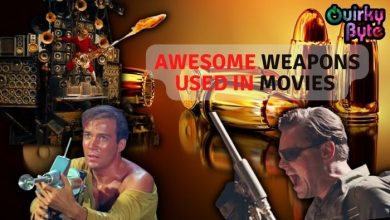