Ever wonder why Thanos did what he did in Infinity War? We mean sure his quest to bring balance to the universe was in many ways a noble but wrongful and violent way when he revealed that he intends to wipe out half of all life in the universe, but it sure looked like a legit reason. The world is still reeling from the Thanos snap. Marvel Heroes are now in shambles as half of the Marvel Cinematic Universe heroes are now no more. But what was Thanos’ original intention? He could have brought balance to the universe in many ways.

If he could have just doubled or tripled the resources available in the universe, the problem would have been solved. So why did not he do it? Why did he choose to kill the half rather than make the other half sustainable enough? Turns out, there is a reason behind that as well. And that reason, if it is true, means that Thanos has ultimately failed in what he originally wanted to do. And the new TV Spot images prove the case. Presenting – Avengers Endgame TV Spot reveals Thanos failed in Infinity War!!

Has he really managed to succeed on his quest? The snap did half the world’s population but that is not actually how things work out. What Thanos did was put in less number of people with boundless resources to exploit. Do you know what happens when you give humanity too much time and resources? They go crazy. That is how World War 1 and World War 2 panned out. When the bad guys got too much power and resources on their hands, they almost decimated the world over it. 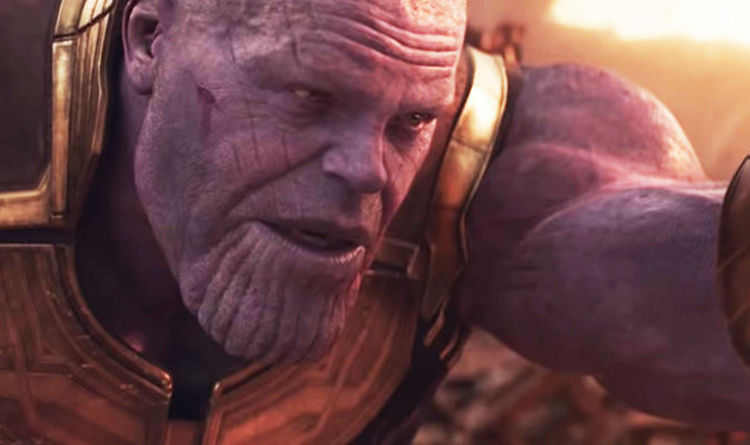 Life works in pretty much the same way. You give it too much leeway and it will backfire so hard that not even limitless resources of the universe would be enough to prevent it. In that way, Thanos has failed. He has not brought that ‘balance’ to the universe. What he has done is postponing the inevitable. Soon, life will take its course and destroy the cosmos. And the new TV Spot trailer has confirmed this theory.

But there is another facet to the snap we have chosen to ignore. When people were turning to dust left, right and center at the end of Infinity War, the viewers were shown just how heavy the repercussions were for the Marvel Cinematic Universe. Take for example the bustling city of New York, the financial center of the world. 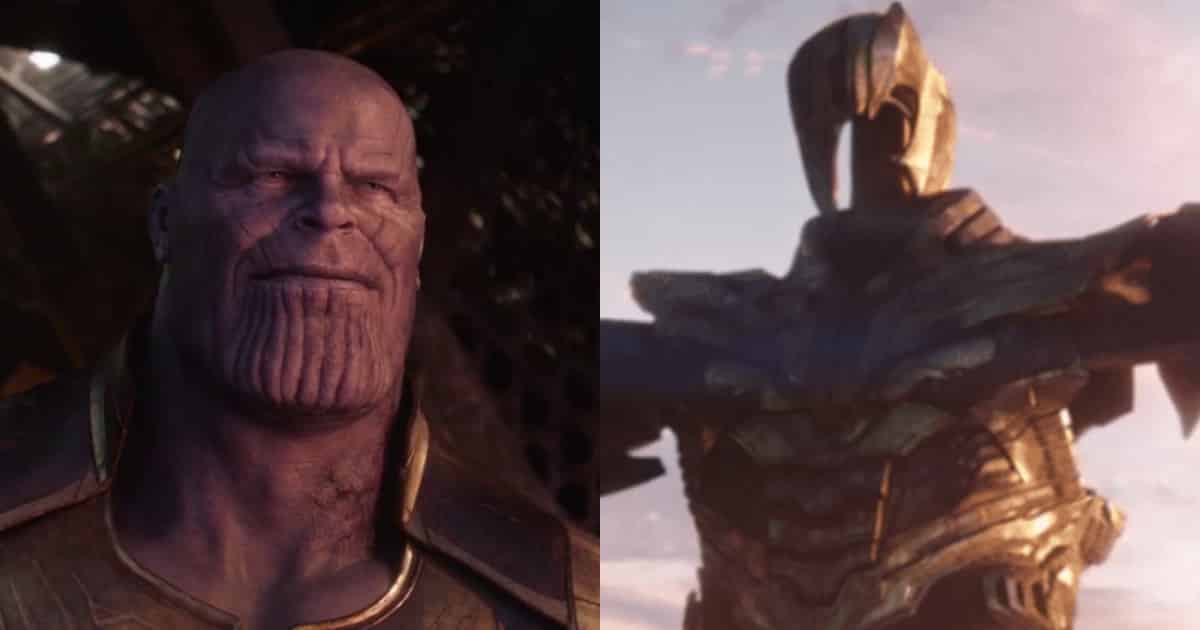 Even with millions dead, New York has enough people on it to outnumber a small country. But in the new Endgame TV Spot trailer, it is revealed that New York is just a desolate wasteland and a shadow of its former self. While life will spring back to its former self without a doubt, for now, it looks like the way the Infinity Gauntlet chose who will die and who will live was faulty at best. There is virtually no tourism and business is practically non-existent.

Is it that humanity has fallen into the cocoon of depression? Or is it that with so many flora and fauna now died, the global ecosystem is dying? Or maybe the economy has fallen into ruins with scores of people that kept the system afloat suddenly turning to dust? It looks like the benevolent quest that Thanos originally aimed for has become this gruesome and cruel reality that no one could have anticipated.

Avengers: Endgame will be releasing on the 26th of April this year. Brace yourselves. 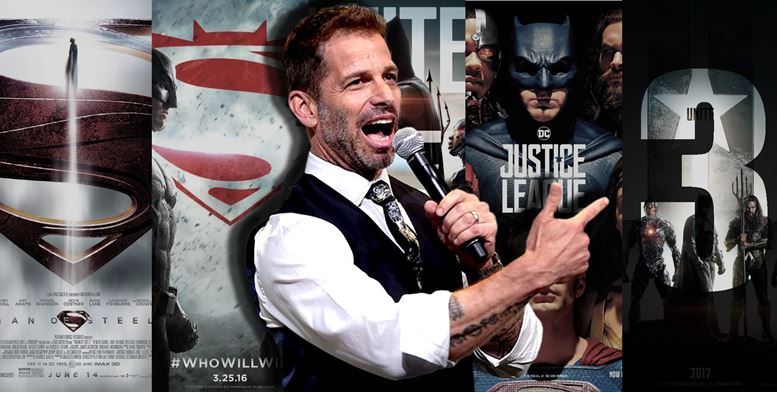 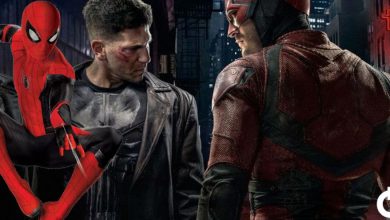