It has almost been 2 months since we got the first Avengers: Endgame Trailer and now we’re longing for something more. We will probably get a new TV spot this Sunday, as a courtesy of this year’s Super Bowl. While we still have to wait 3 days for that, let’s just take a look back at the previous trailer and figure out some new clues.

A new suggestion that has been pointed out in the form of a theory is that we may have seen two different versions of Captain America in the Endgame trailer. This little hint comes from a theory given by a Reddit user named ak2sup, which suggests that the Captain America we see crying in the trailer is actually from the past, and the trailer is edited in such a way that all of this feels in sync.

Well, we cannot trust anything that the trailers have shown us, that’s for sure. So what if this is true. Natasha was telling someone what Thanos did, and she would certainly not be telling that to Captain America from the present times as he already knows what happened. It could be possible that Steve Rogers from the past was somehow brought into the future, or he was told about the horrific future leading him to get all emotional.

We do know that Tony and Ant-Man will meet up with Captain America from the Avengers’ New York battle, so what if we got an aspect of that in the trailer? The Reddit user points out that Steve is wearing a leather jacket in the trailer which is similar to the one he wore at the end of the first Avengers movie, but looking at the two images, we know that’s not it. 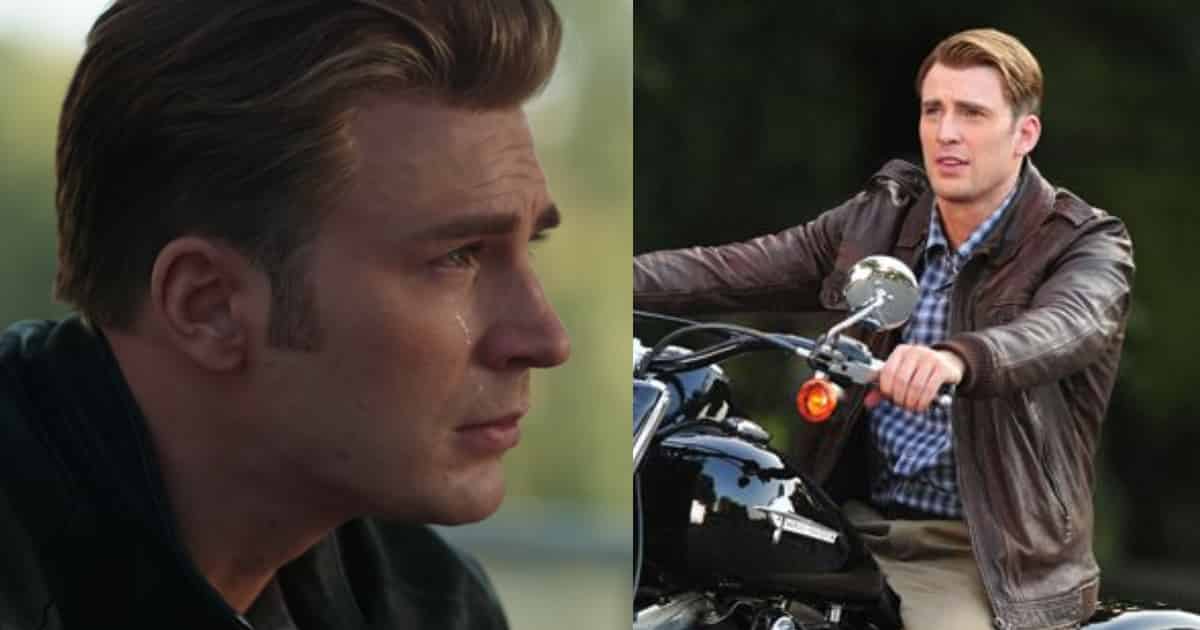 There’s a 90% chance that the Redditor is wrong about this whole concept, and this indeed is the Captain America from the present times, as there is no precedence for that to be shown in the trailer anyway. But if that 10% turns out to be correct, then Marvel is living in some serious thug life as they are way ahead of what we could even imagine!

Anyway, we can only know for sure once the film comes out. What we know as of now is that this film is the last time we get to see Steve Rogers in the MCU. Chris Evans bid farewell to the fans when he wrapped up the reshoots of Avengers: Endgame. Here’s what he said in an interview last year: 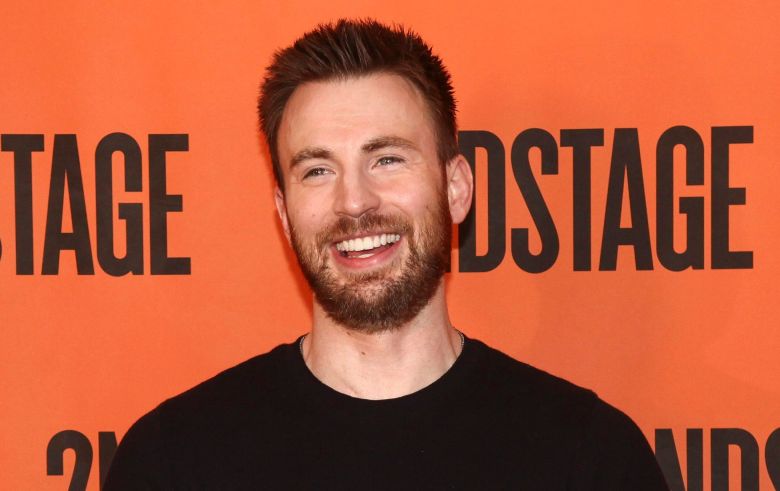 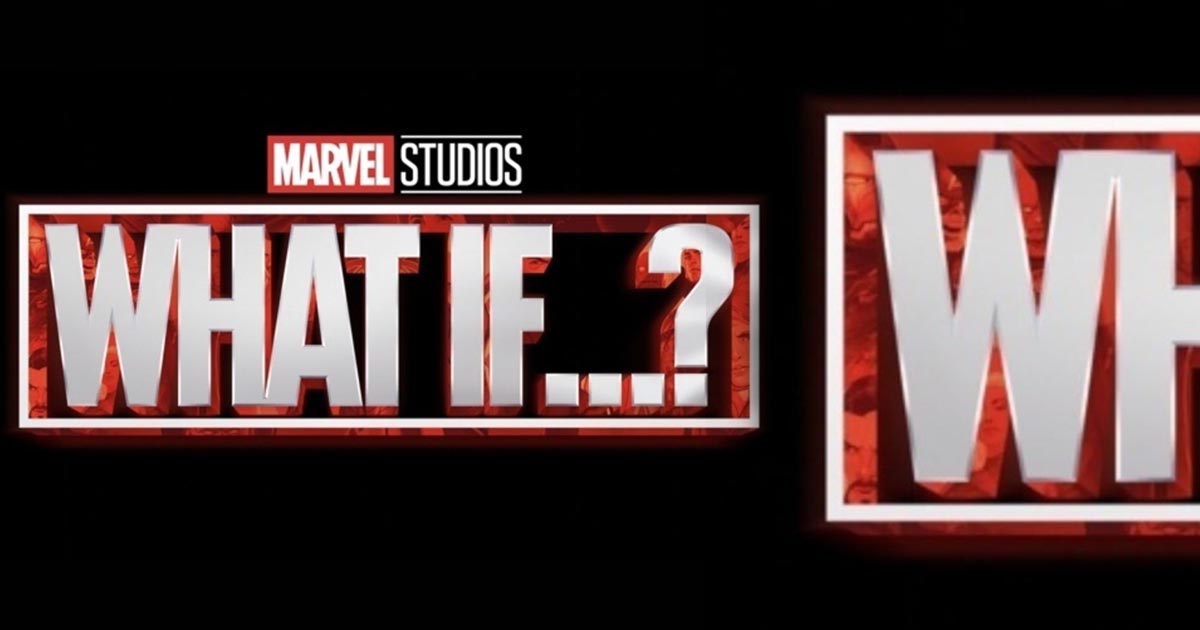 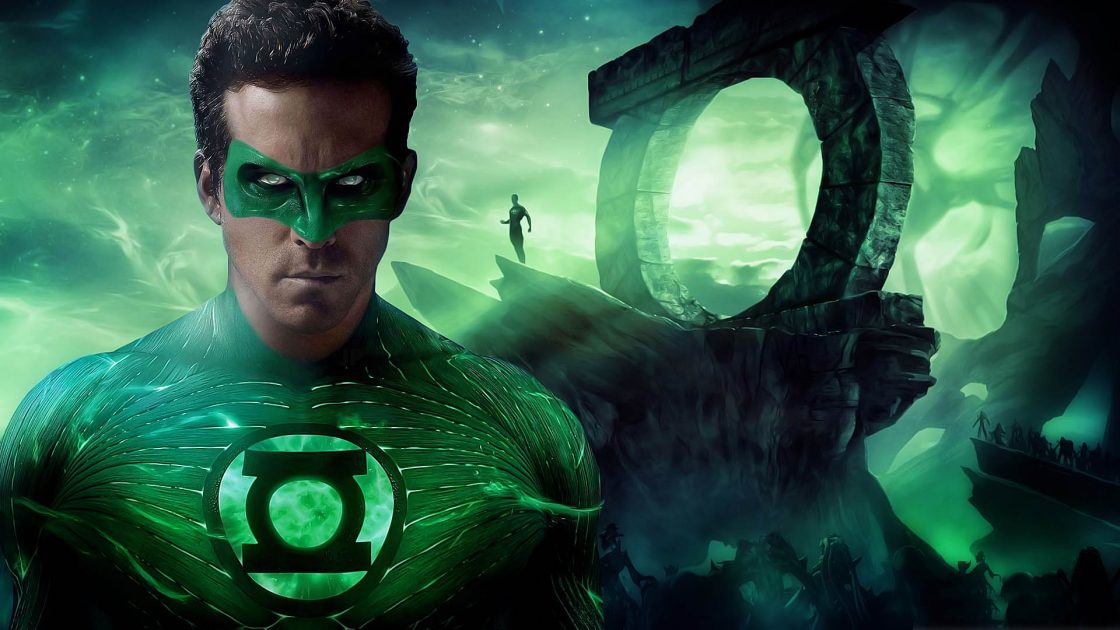