Avengers: Endgame comes out in just less than 3 months and there hasn’t been a movie that has had people so freakin’ excited all this time. For the last 2 years or so, all we have been talking about is Infinity War and Endgame.

So far Marvel has been keeping things pretty close to the chest, only releasing footage planned strategically by them. The real reason why people are really hyped about this film is that this is the last time we get to see the likes of Iron Man, Captain America & Thor on the same plane, fighting the final battle against their biggest foe.

Iron Man, in particular, is going to be very important for this film as Doctor Strange saved him for one very crucial reason, i.e. he has got the most to offer in the Endgame plot. At the end of the day, we know that the Avengers are going to win, as we have already seen a glimpse of a happy future through the Spider-Man: Far From Home trailer. But as far as we are concerned, the fate of the Universe still hangs in the balance and it is upon Tony Stark to offer the greatest assistance to the team against Thanos. 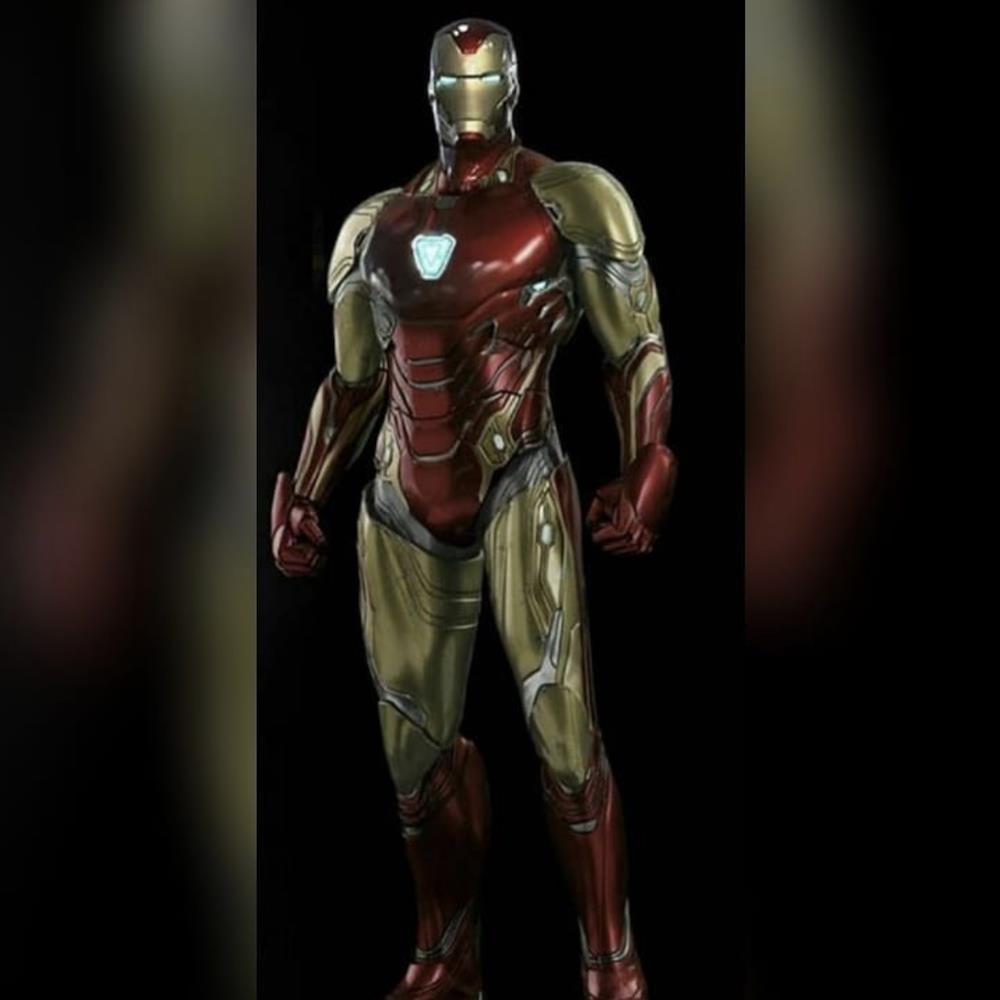 He has already lost once against Thanos, even though he pulled out his A-Game with his best suit in play, but now he will have to bring in something even a step ahead of that. Rumors and leaks have shown the new Mark 85 armor that will be inbound, and now we finally have the first official look at his new suit. Marvel has released a new look at the original team, showcasing the new suits of every one of these heroes. Have a look:

The Iron Man suit is an upgrade of the Nanotech suit from Infinity War, but it has got that classic theme of the first Iron Man movie with more Gold around the limbs. Honestly, I just can’t imagine how they are going to beat the nanotech armor from the previous movie, but Marvel has always managed to give us something better than what we have seen in the previous films, so we need not worry as Iron Man will still amaze us.

This armor is going to bring in some massive weaponry, and we just can’t wait to see what the suit has to offer this time around. But what’s great is that this is not the only Iron Man suit that we will see in the film. We will get a look at his entire armor room, with many old suits present in there. 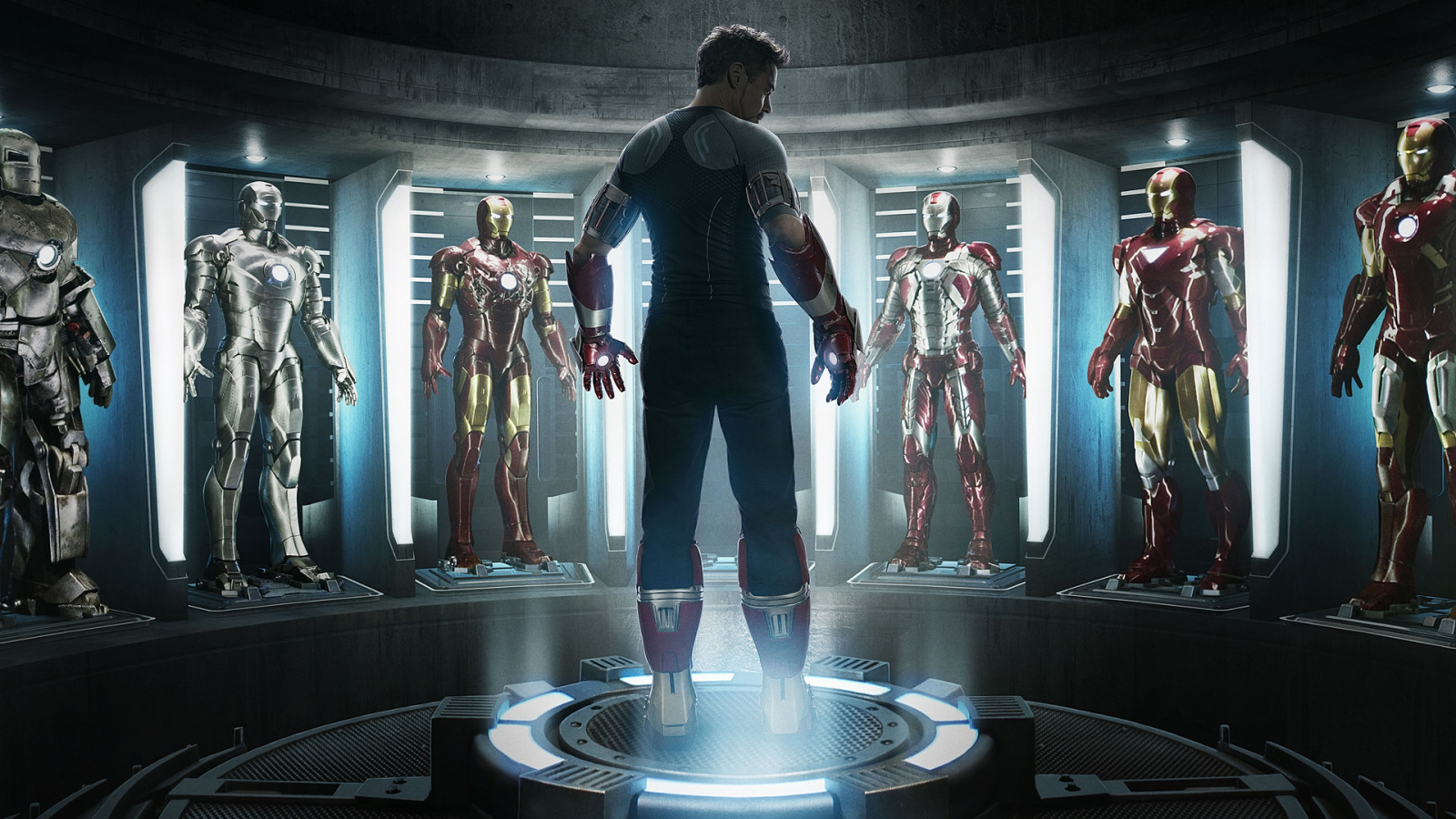 We could also get a new Iron Legion, and then there’s Pepper’s own Rescue armor. War Machine already has his new upgraded armor. But people are going to have their eyes set on the Quantum Realm suits. Iron Man’s Quantum Realm suit has got to be something special. 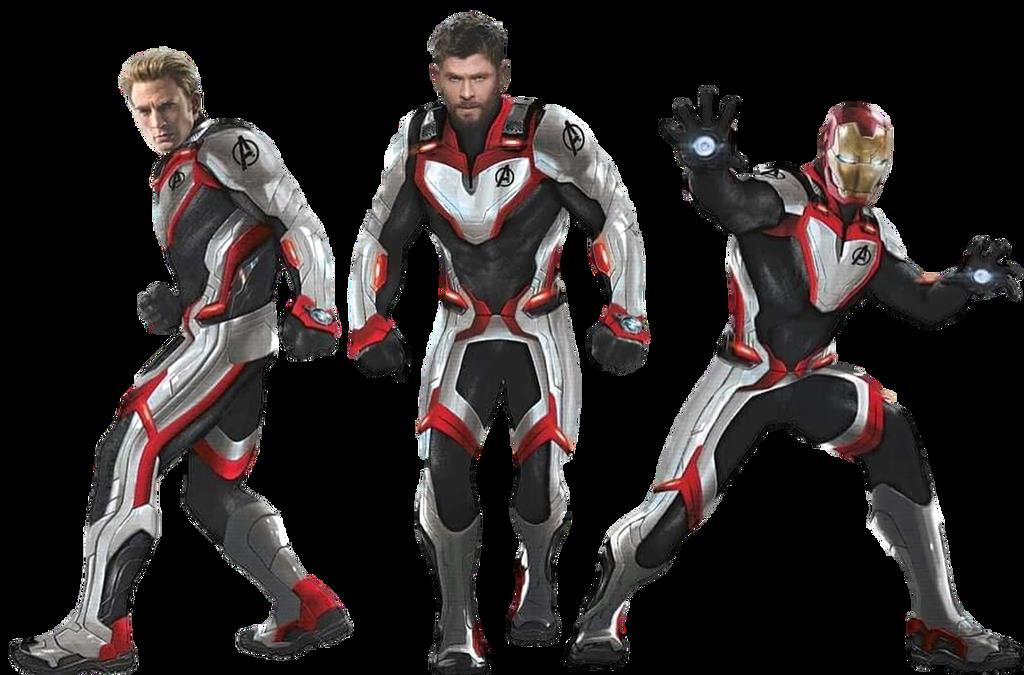 But as far as we can imagine, the big play that Tony will make in this film is bringing back Ultron, but the one who is not after killing the entire world’s leftover population. This time, Ultron is going to do what Tony intended him to do in the first place. He is going to take on Thanos siding with the Avengers. This is just a theory, so take it as a grain of salt. 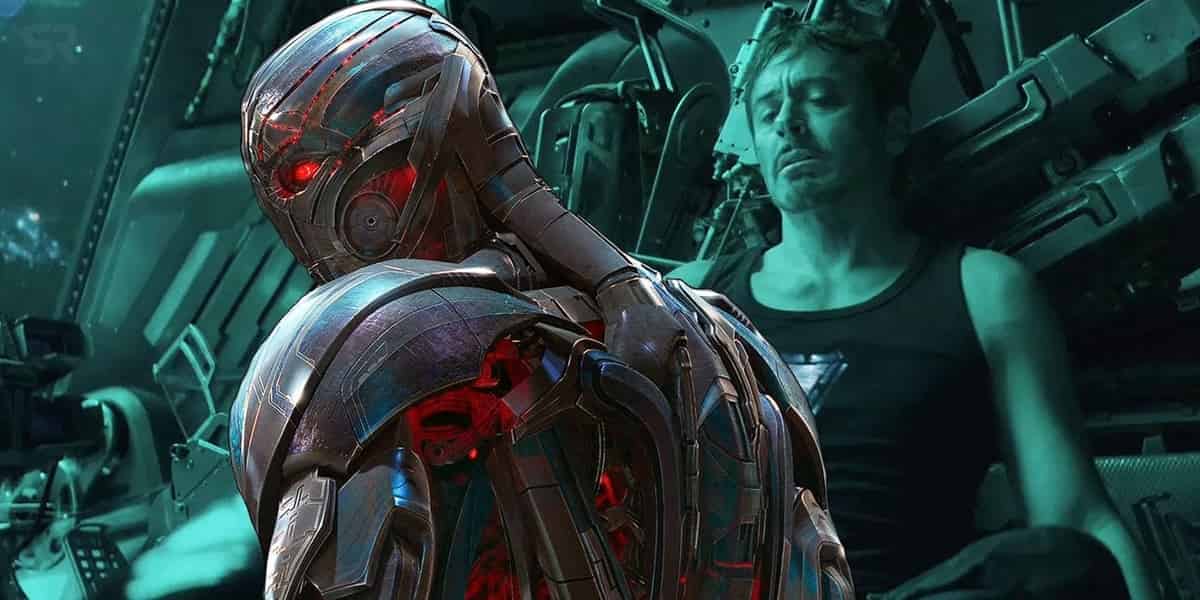 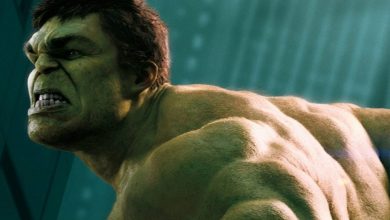 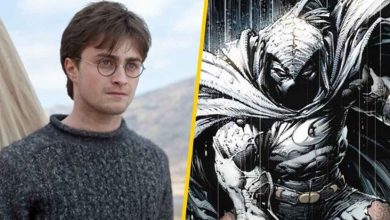 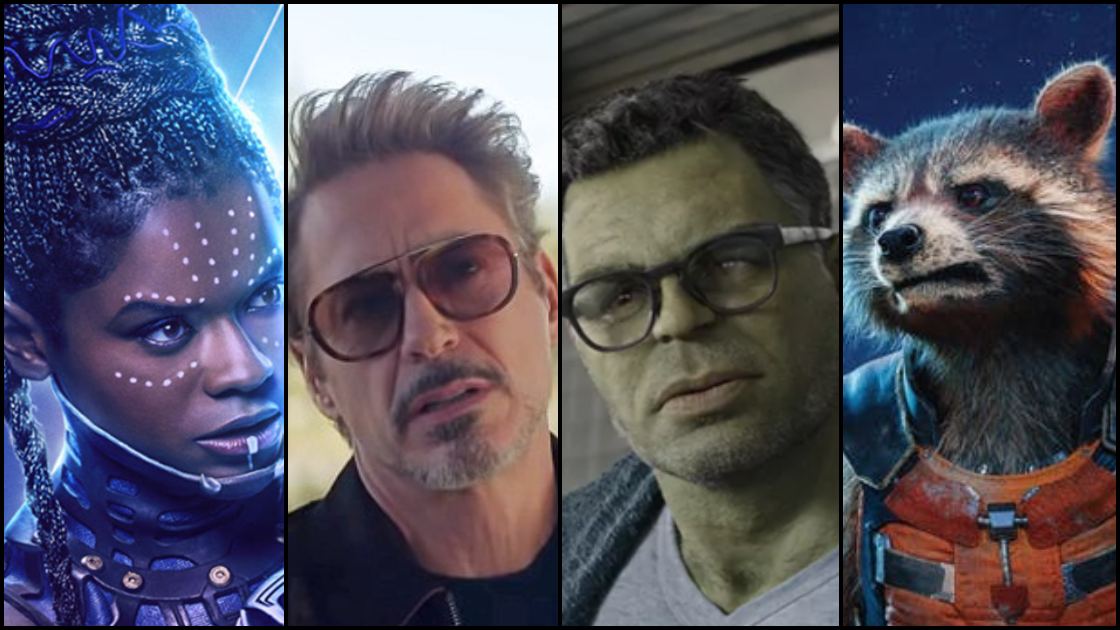