We will get to witness the strongest superhero of all time, i.e. MCU’s Captain Marvel. Kevin Feige has claimed multiple times that she is the most powerful MCU her we have ever seen. It has also been reported that she can move planets with her immense strength. Her Photon Blasts are pretty effective as seen in the trailers, and her abilities get totally amplified when she goes Binary. But the trailers could not have shown us the full set of abilities that she has.

But, it seems that Captain Marvel in the MCU has gained a new ability altogether. From what we know, she can absorb energy, fly at supersonic speeds, survive in space and vacuum, has a 6th sense/ a precognitive ability and can control gravity around others as well! But according to Samuel L. Jackson, she is someone who can also time travel? To have a power like this could change the entire course of the MCU. 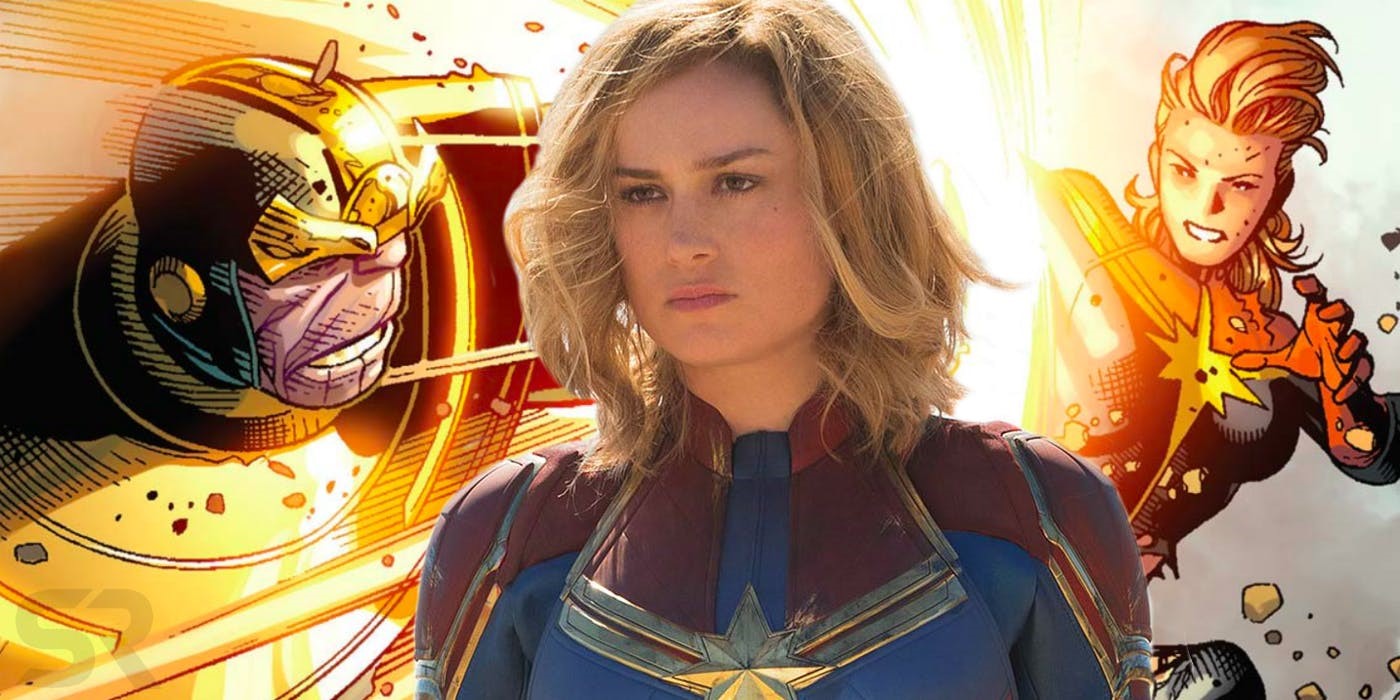 “[Captain Marvel is] pretty much the strongest character — in terms of someone with powers are able to do things — in the Marvel Universe. We know that we need something that’s as powerful as Thanos. And at some point, we’ll find out how powerful she is and all the things that she’s capable of. She’s one of the few people in the Marvel Universe that can time travel, so…”

Jackson hinting Carol’s ability to Time Travel may also hint the fact that her arrival in Avengers: Endgame will be because of Time Travel. We have been asking that where has Captain Marvel been all this time in the MCU, but it seems that it is the matter of hopping through different periods of time. Let’s see how Marvel would play with this because Time Travel is going to be a key aspect in the next Avengers film. If Captain Marvel can do it at will, the Avengers would get a big asset in their arsenal, but before all that we need proper explanation of how this would be possible. 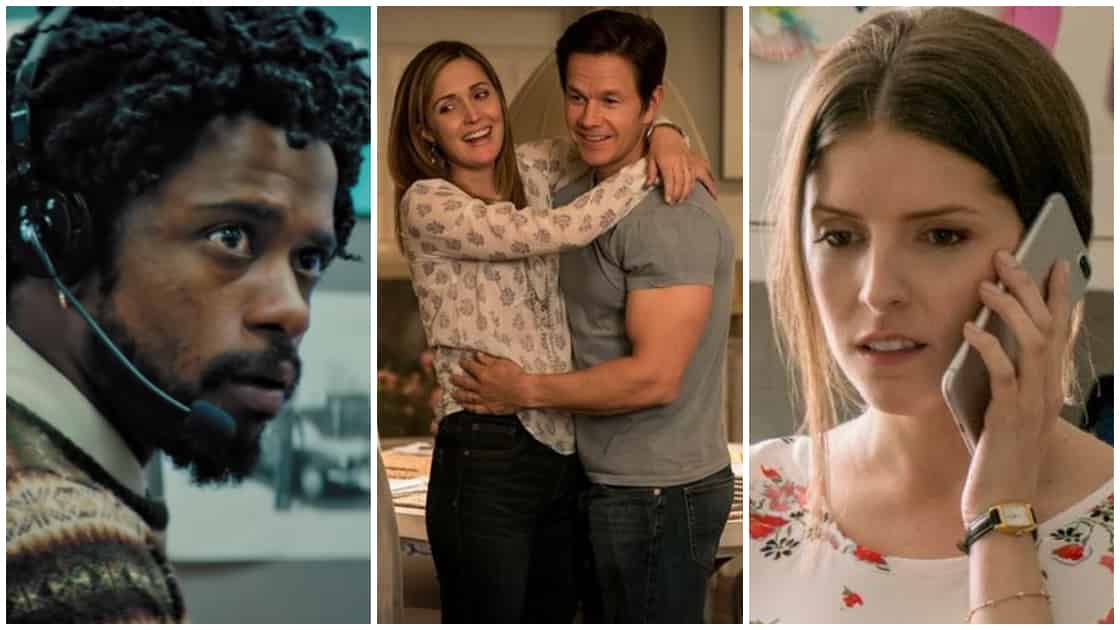