Avengers: Endgame with many other movies was highlighted in 2019 movie preview from Disney which they recently released on Twitter and by having a look at it, I have to say that this year seems to be dominated by Disney as well, as we all know how great they were in 2018. Similarly, this line-up of movies is pretty amazing and scary for their competitors to beat.

Well, in the new video, we can see small previews of all the movies which are going to come in the year 2019. The previews are placed in the order of their release date as it starts from Captain Marvel and ends with Star Wars: Episode IX. But, all the hype is around one movie undoubtedly and that is Avengers: Endgame.

But, this is the sort of popularity and fan base this Marvel Cinematic Universe franchise has created for itself that the movie is now the biggest movie of the year 2019. In fact, all the top analysts and predicting companies of the industry have already stated in their predictions that this movie is going to be the highest grossing movie of 2019 and there’s no doubt in that as we already know that Avengers: Infinity War was the highest grossing movie of 2018.

But, it seems like Disney is working on a very clever idea. Their business plan of making fans nostalgic by bringing movies like Dumbo, The Lion King, and Aladdin again on the big screen clearly tells us all about their plan of serving old candies in a new wrapper which will add to their huge success and will help them earn a lot of money at the box-office.

The preview which has been shared by Disney is down below and you can have a look at it as movies like Frozen 2 and Toy Story 4 which have a huge fan base are also in there. Here, have a look at the Disney 2019 Movie Preview:

There are a lot of debates around the story of Avengers: Endgame as the movie is going to give Disney a lot of profit this year because the hype for the movie is real. On asking about the success of the movie at the box-office, the directors of the movie, Russo Brothers stated, 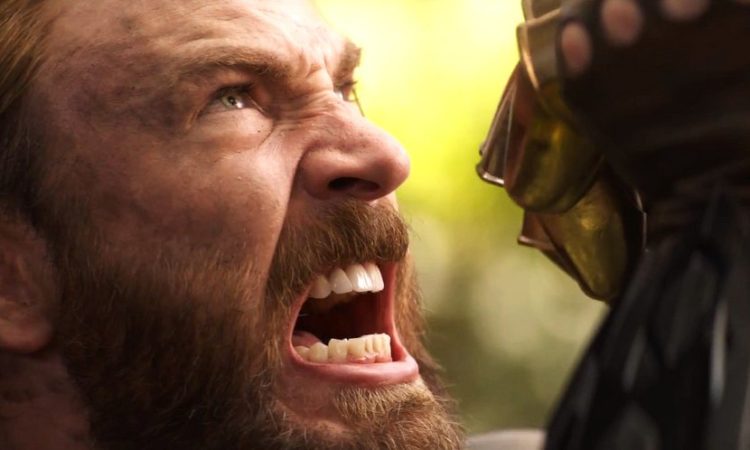 “Whether we top Infinity War or not, I don’t know,” Joe Russo explained these things while having a talk with Empire Magazine. “But we try to tell the best story we can with these characters. This is bringing to a close the first decade of stories. I think that alone has a dramatic power to it. “But the way we work as filmmakers is we have to satisfy ourselves first and foremost.”.

Also, they know that people are expecting a lot of things from them but the biggest thing is that the movie should be far better than their last year’s spectacle Infinity War and we all know that if there’s any movie which can beat the success and level of Infinity War then it is none other than Endgame and in this context Joe and Anthony Russo stated,

“If we’re making a movie that excites us, that’s the best we can do. We can’t predict if people are going to like it, we just know whether we like it. That’s how we’ve made every one of our Marvel movies and it’s how we’re making this one. For all of the anticipation and anxiety about it, nothing serves Joe and I better than staying focused on the story we’re trying to tell and telling it the best way we can.”

The movie Avengers: Endgame is going to release on April 26, 2019, and we will have to wait for just a couple of months only for the incoming of this year’s biggest movie in theaters. Will Avengers: Endgame break the worldwide record of Infinity War or it won’t be as great as Infinity War? Tell us in the comments section down below. 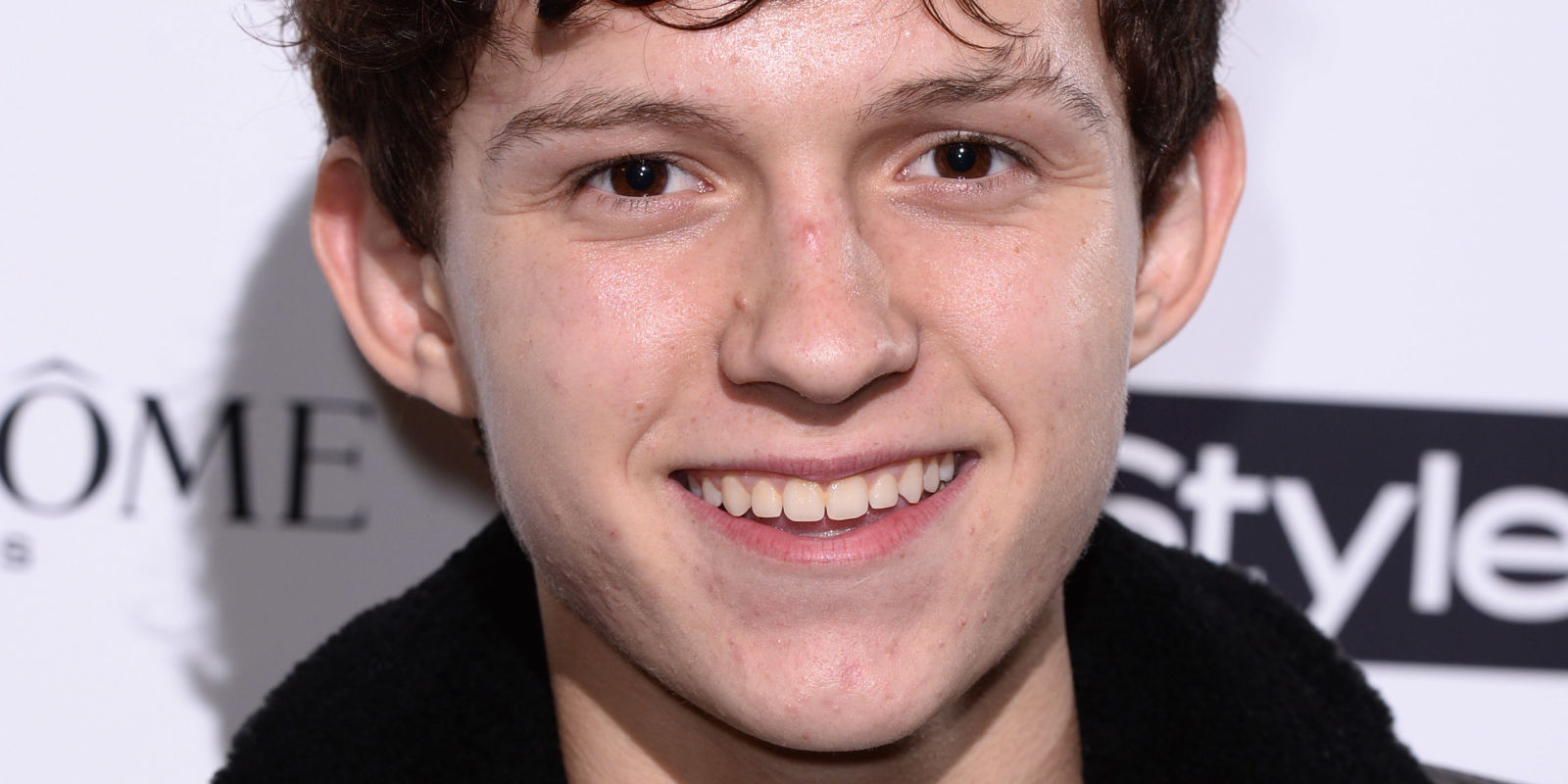 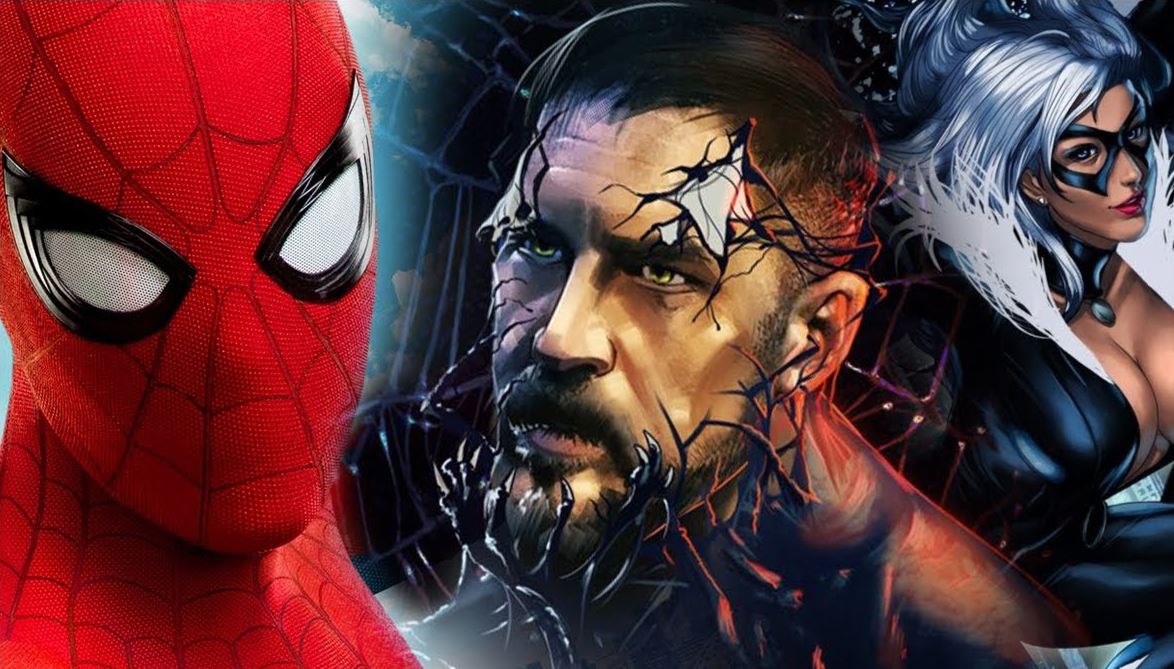 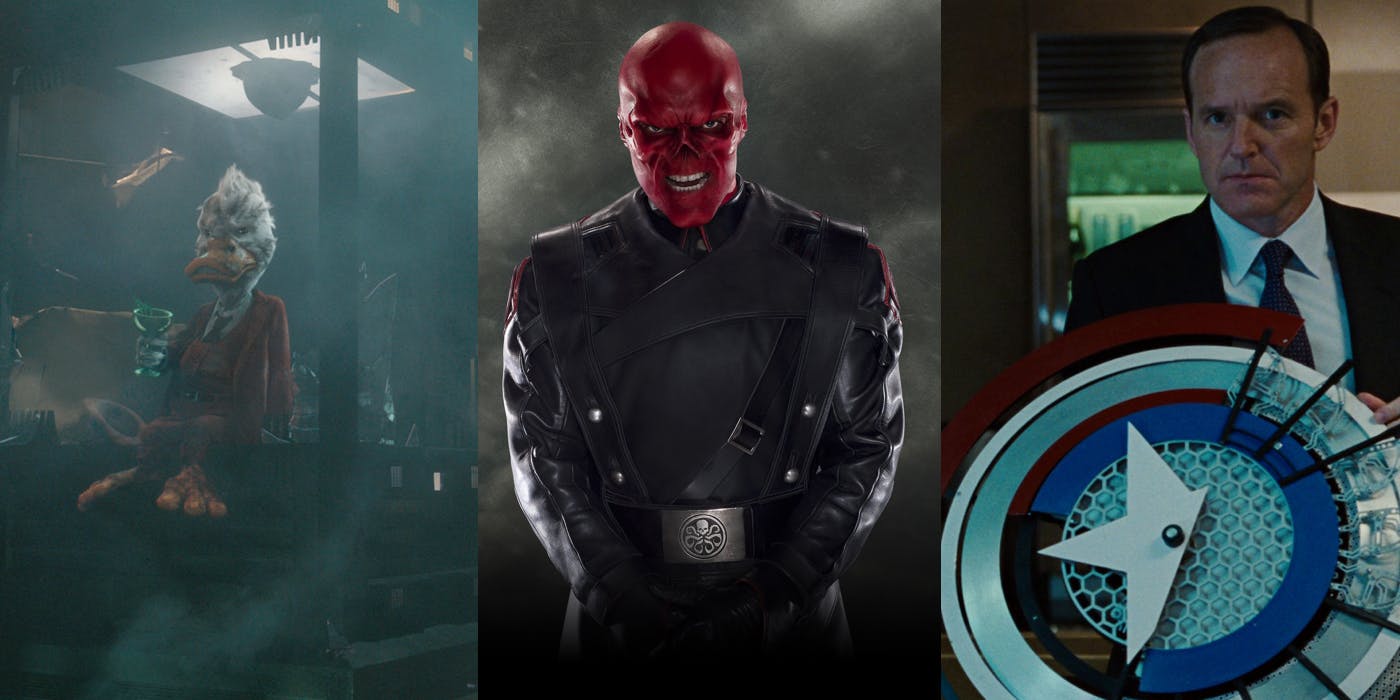