Captain Marvel is coming to town. And she is poised to bring the house down. The Kree/human hybrid was only passively mentioned in the last Avengers movie, titled Avengers: Infinity War. She is touted to be the strongest Avenger ever. Her power is unparalleled and is even greater than, if rumours are to be trusted, than Thor. And she is about to get her solo standalone movie under the Marvel Cinematic Universe banner. As if the origin story of the superhero that will finally defeat the Mad Titan for good was not enough, we bring more good news. 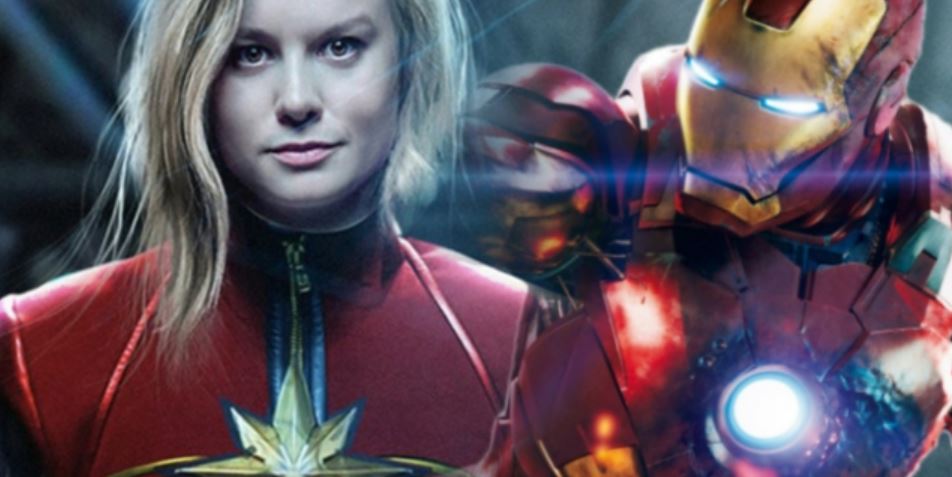 It looks like Captain Marvel will not feature one but two superheroes. The other superhero who will be a major spotlight stealer in the theatres this time along with Carol Danvers is none other than Tony Stark aka Iron Man of the Avengers!! Presenting – Captain Marvel Director accidentally reveals Tony Stark will appear in the movie!!! 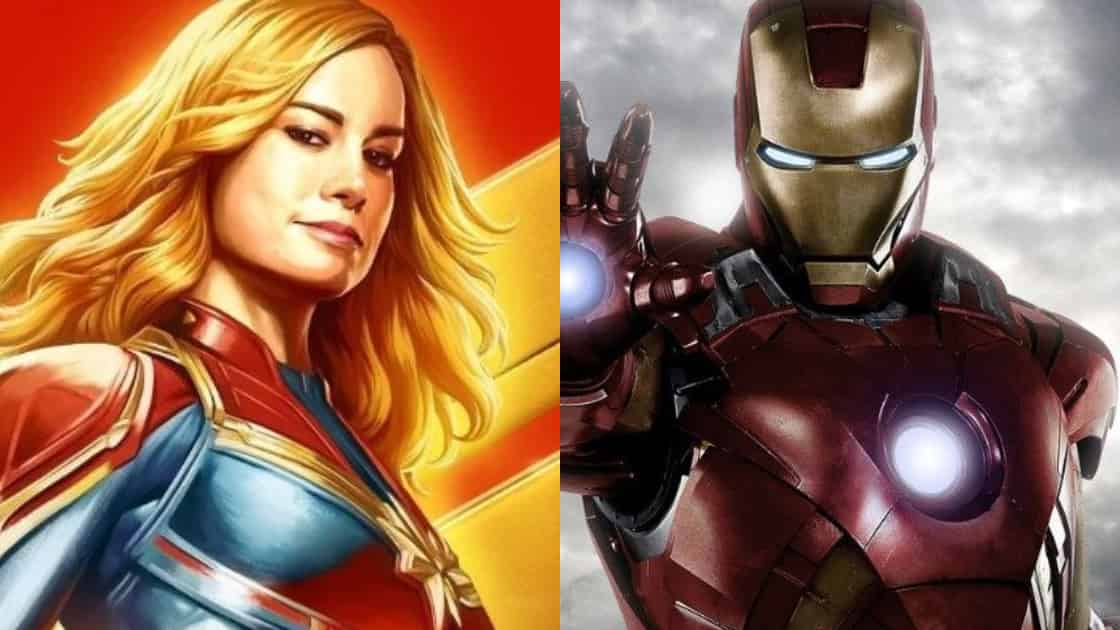 The news was shared by the very Directors of the Captain Marvel movie themselves. So we could take this thing without a pinch of salt this time. Marvel has had always a thing for superhero cameos. Nick Fury, Tony Stark, and Steve Rogers – are all common names throughout the Marvel Cinematic Universe. All three of them have been mentioned or have had a full-blown appearance in many Marvel origin stories.

Nick Fury made his appearance in Iron Man of 2008. In Spiderman: Homecoming, Tony Stark had a major role to play and Steve Rogers could also be seen in the infamous educational video as well as that extremely hilarious and unforgettable post-credits sequence. And looks like Tony Stark is about to do the same thing again in Captain Marvel. 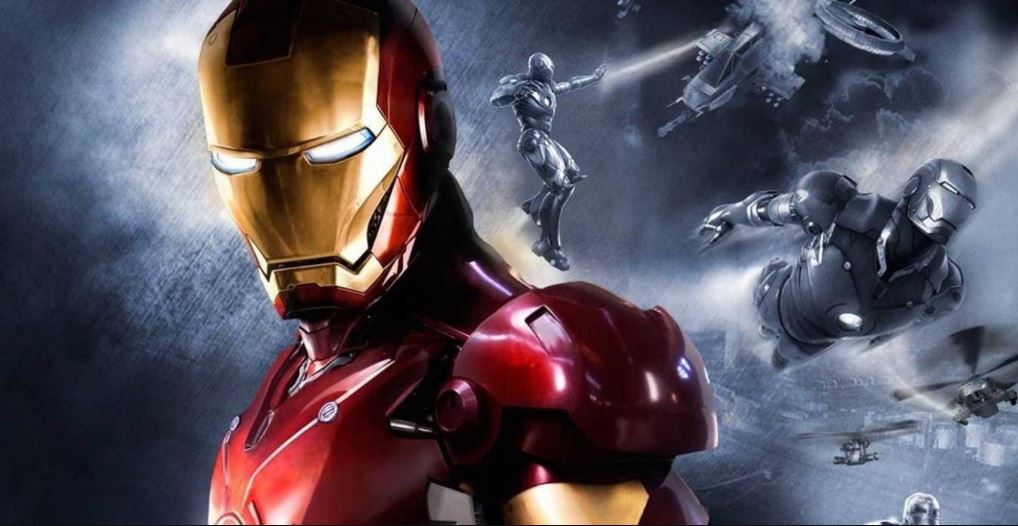 The movie already has a younger version of Nick Fury and Agent Phil Coulson as major characters playing pivotal roles in the storyline. Fandango recently interviewed the Directors of Captain Marvel about anything special that they might want the fans to know before they flock into the theatres. The Directors said something really interesting. Referring to the fact that there is a possibility that these scenes could be played during Avengers: Endgame, Director Anna Boden had this to say:

All we can say is this is a ’90s film, a ’90s period film. Where Sam Jackson is a younger version of Nick Fury. 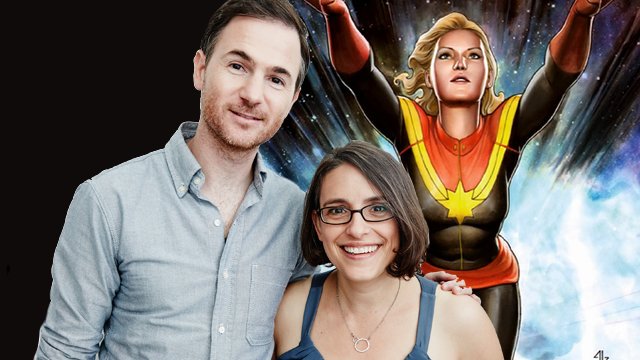 Ryan Fleck, the other half of the Director duo that is directing the Captain Marvel movie, jumped out of nowhere and added something that was totally unexpected. He says and we quote:

And Tony Stark hasn’t figured out how to become Iron Man yet, so … 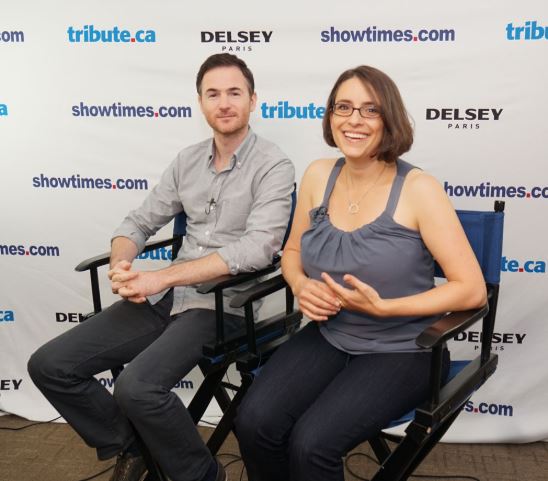 Anna Boden realized that Fleck might have jumped the gun this time with that slip-up, so she decided to do some course correction and handle the situation before it escalates into a situation they would not want to be in.

That’s all we can say. 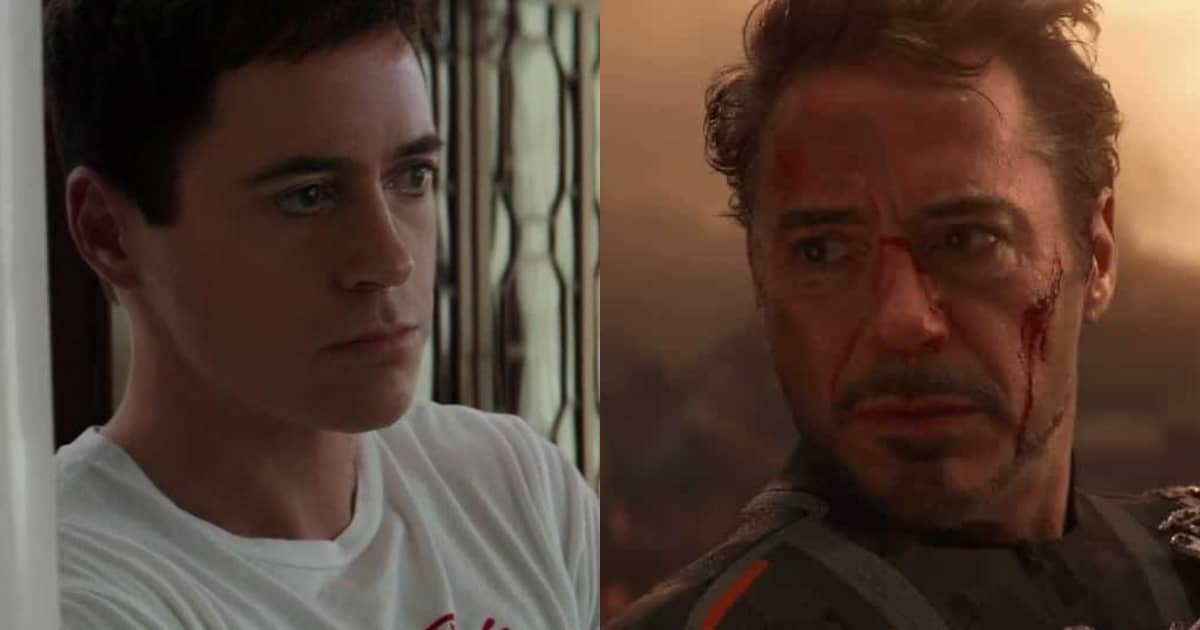 So it turns out there might be a younger version of Iron Man in the movie as well. How will the fans react to this? Seeing Iron Man in any form is visual orgasm for Marvel fans. Captain Marvel will be a ride beyond their wildest imaginations. Let us hope they can keep up with the expectations of the fan base.

Captain Marvel is set for release on March 19th, 2019. The official film synopsis for the movie reads:

The story follows Carol Danvers as she becomes one of the universe’s most powerful heroes when Earth is caught in the middle of a galactic war between two alien races. Set in the 1990s, “Captain Marvel” is an all-new adventure from a previously unseen period in the history of the Marvel Cinematic Universe. 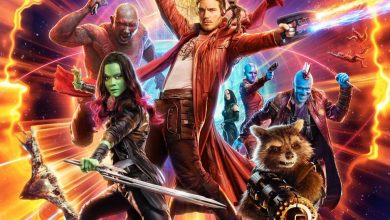 Marvel Wants a Female Director For ‘Guardians Of The Galaxy 3’ 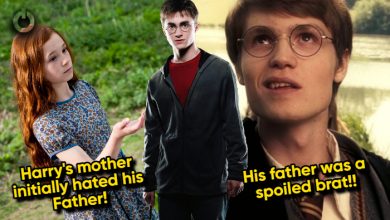 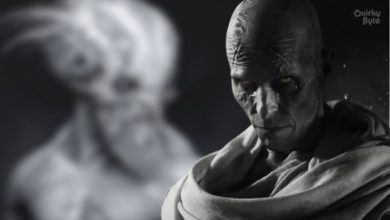