With the end of 2018, the Hollywood moviemaking machine has ushered into a new era of Box Office. Last year saw a plethora of movies making it and breaking it in the Big Screens. Small time Movies that everyone thought would flop actually became sleeper hits while Big names in the industry that everyone thought was actually going to be massive when released turned out to be flukes. Hollywood is a very unpredictable, hostile and volatile environment. You never know when fate might shower you with gifts and the next moment, turn tails on you and run away. 2018 bore witness to such phenomena. Presenting – 11 Biggest Hits of 2018 ranked according to their Box Office numbers

11. Fantastic Beasts: The Crimes of Grindelwald

To be honest, when compared to the other Harry Potter movies within the franchise, this movie has markedly underperformed. Fantastic Beasts was considered to be a critically panned movie. The sequel was panned even more by the viewers. It is perhaps, financially speaking, the lowest performing in the franchise.

It had a budget of 200 Million dollars and grossed more than 627 Million Dollars in Global Box Office figures. You might think that this means it is a hit. It is!! Fantastic Beasts: The Crimes of Grindelwald is a Box Office Blockbuster by all regards. But when compared to the rest of the Harry Potter franchise movies, it is still a hit and miss. Yeah, Harry Potter movies are THAT big. 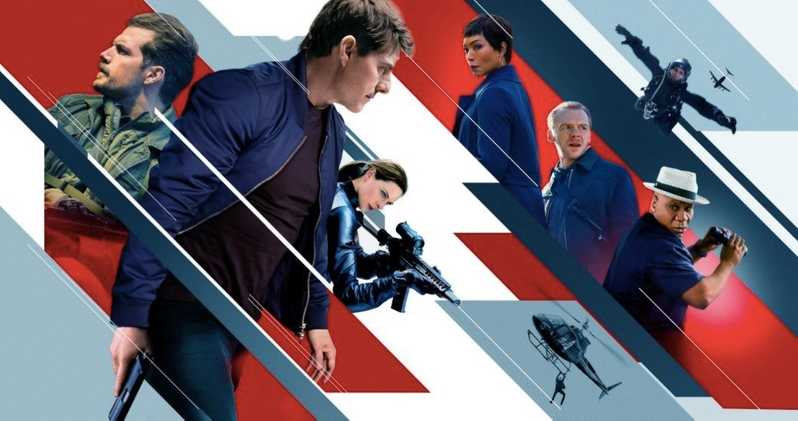 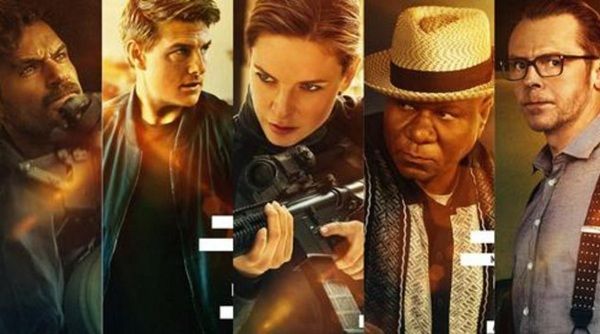 With 2018 being jam-packed with the superhero genre movies, a spy thriller made its mark using witty marketing campaigns, ensemble cast, incredible action, and stunt sequences as well as a well-paced, engaging storyline. We are pretty sure the Mission impossible franchise earned many more fans with its sixth installment and the sequel will be even better. Like wine, the MI franchise gets better with age.

With Marvel behemoths like Black Panther and Infinity War earning more than a billion dollars in the Box Office, it was very difficult for Ant-Man and the Wasp to make its mark in a year when the viewers have already had their fill of the MCU. The sequel to the Ant-Man movie turned out to be a decent blockbuster according to Marvel Standards. Ant-Man and the Wasp had a budget of 162 Million dollars. 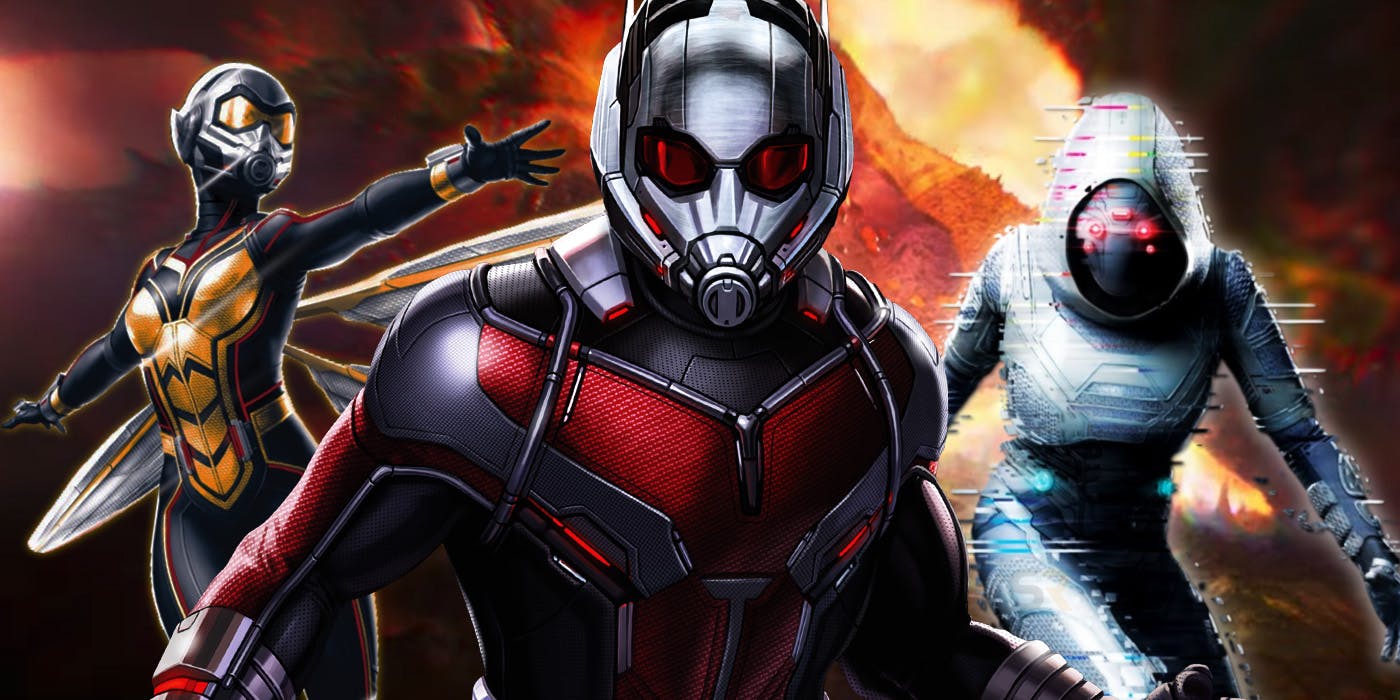 It made more than 622 Million in worldwide ticket sales. Ant-Man and the Wasp could be considered the lesser of the blockbuster movies present in the MCU pantheon but it still made a huge splash on its release and was decently successful as one of the highest grossing movies of 2018, which is definitely saying something. 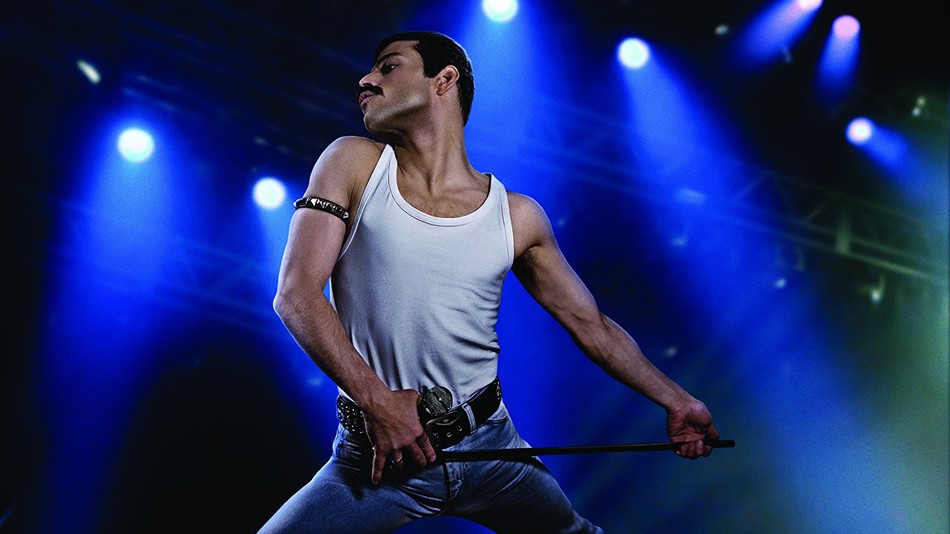 Freddie mercury returned to the Big Screens with a bang last year. Played by Rami Malek, Bohemian Rhapsody is now undoubtedly the greatest musical biopic ever made. The movie did not have a smooth ride. The Director Bryan Singer was fired midway by the Studio and it got a mixed review by the critics. 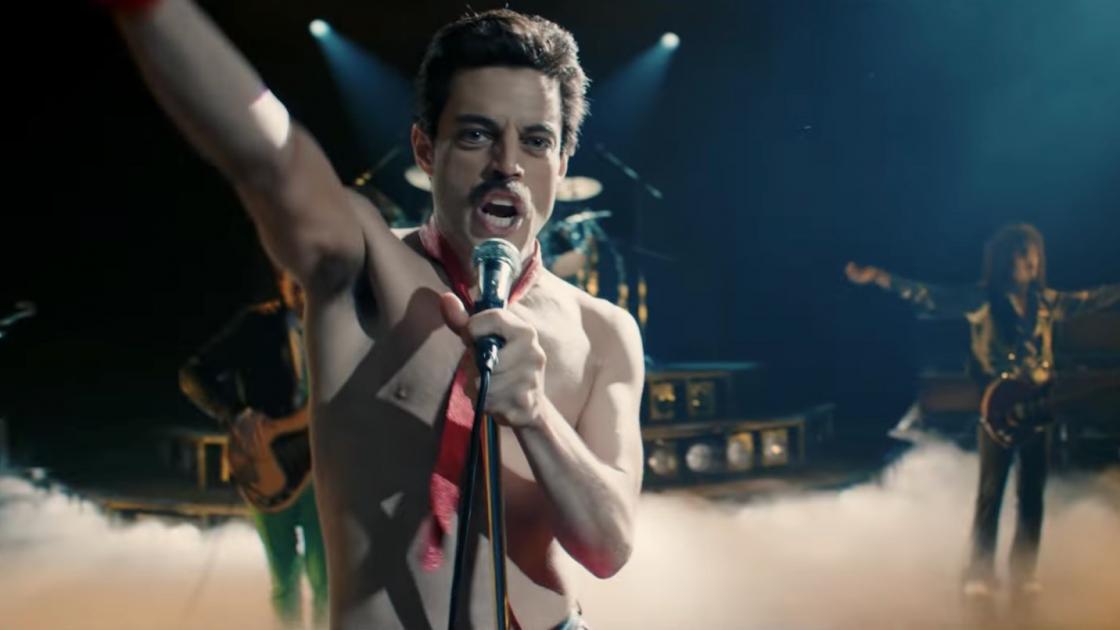 But with Malek’s phenomenal performance as Freddie Mercury, The movie had Queen’s entire discography in all its glory and had amazing music sequences throughout its runtime. Bohemian Rhapsody made a whopping 702 Million dollars at the Box Office against a production budget of only 52 Million dollars.

The Merc with a mouth already is in everyone’s hearts and minds. He returned again in 2018 with the additional debut of Cable (played by Josh Brolin). The movie did not have as engaging a storyline but it more than made up for it with witty fourth wall cracking one-liners and comic book references.

The movie was also the point of entry for several other X-Men characters that would have never got a shot at the Big Screens if not for Deadpool 2. The movie has already earned 741 Million Dollars at the Box Office. The production budget for the movie was about 110 Million Dollars. There is another PG-13 rated version of Deadpool 2 called Once Upon a Deadpool in the theatres so the movie will be earning even more than what was officially recorded.

The Box Office has finally escaped the shackles of petty critic reviews since last year. 2018 saw a range of movies being critically panned but loved by audiences and eventually becoming financial successes, proving the critics wrong. Every critic in the industry predicted that Venom would be a Box Office Bomb.

When the Movie released, the storyline and action scenes were compared to the early 2000’s superhero movies, something Hollywood has evolved out of with the Marvel Cinematic Universe and DC Extended Universe movies. Venom was old school and cliché, which is exactly what the audience wanted. It had a budget of just 100 Million dollars. It earned more than 855 Million in Box Office sales worldwide. Most of the earnings for the movie were from foreign markets so a sequel, whether the critics want one or not, is coming for sure.

Once again proving that critic reviews are not everything, Aquaman has made great strides at the Box Office. With Jason Momoa and Amber Heard in lead roles and James Wan at the Director’s chair, Aquaman was a highly anticipated movie and the wait paid off.

It is considered to be the DCEU’s first financial hit after Wonder Woman. The critical review for the movie was mixed but the viewers could not give less of a damn. Aquaman has earned almost a billion dollars at the Box Office and it has not even reached the end of the line and will probably earn even more. The movie’s production budget was 160 Million Dollars. 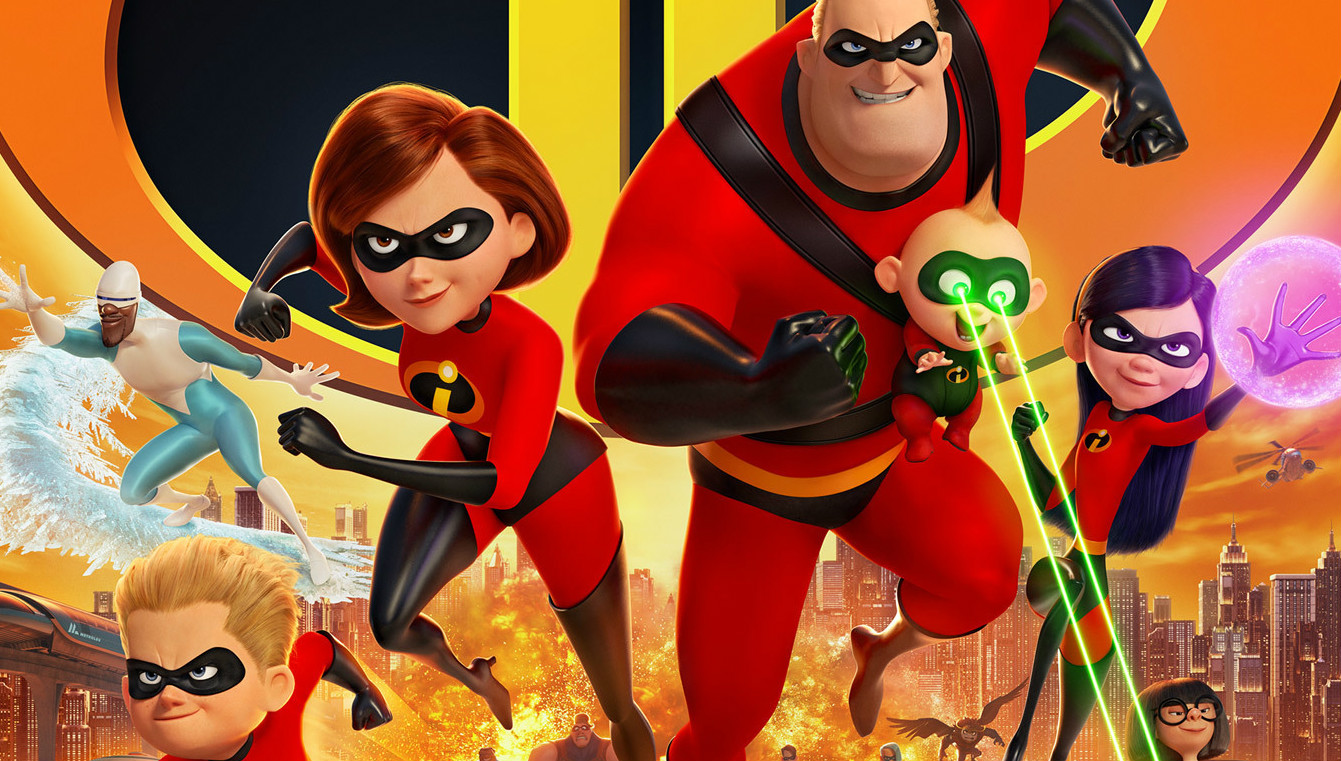 Pixar has always held the throne when it comes to making animated masterpieces. Incredibles was a blend of the superhero genre that has caught steam in recent times as well as the animated genre, which is considered to have an evergreen audience.

Incredibles 2 is the sequel to the first Incredibles movie and it took the Studio an astonishing 10 years to make. The sequel is said to be inferior to the original movie but it was still applauded for its incredible visuals and humour. The Global Box Office sales for the movie is 1.2 Billion Dollars with a production budget running at 200 Million dollars.

Can this list be ever complete without including Black Panther? The superhero origin story to end all superhero origin stories slayed the Box Office when it released on February 2018! The movie met with unanimous critical acclaim and financial success. It earned about 1.3 Billion dollars at the Box Office against a production run of 200 Million Dollars. It is the 9th highest grossing superhero movie ever made, the only non-Avenger Marvel movie to be in the Top 10 highest grossing movies list and has even had a Golden Globe Nomination. Wakanda Forever!!

Jurassic World met with mixed reviews when it released in 2015. The sequel, like the original movie before it, also bombed in the critical arena. But financially, both the movies were massive successes. The sequel was even better than the original in this regard. With mammoth worldwide ticket sales due to the enormous hype built by the Studio’s marketing team, Jurassic World: Fallen Kingdom earned more than 1.3 Billion dollars with a budget of just 170 Million dollars.

A movie ten years in the making, Avengers: Infinity War was a movie that required 18 movies to be released before it to set the premise. Avengers: Infinity War is a movie that is loved by everyone, whether it is a Marvel fan or DC fan. Infinity War was not just a time-consuming movie but also massively expensive. The Studio had to shell out 400 Million bucks for this movie. In the end, Avengers; infinity War earned over 2 Billion dollars in global Box Office Sales, making it the 4th Highest grossing movie ever made! 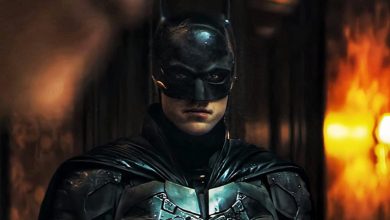 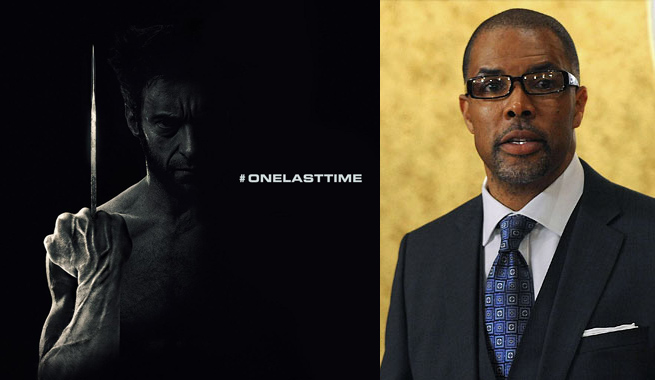