Thanos bought a world of pain along with him in Infinity War. Whoever found himself caught in the crossfire was given a swift and brutal ending. Armed with the six Infinity Stones of power, mind, reality, soul, space and time, Thanos was a God and not someone to be trifled with. Unluckily, the Avengers learned this lesson the hard way.

Many of them fell to the Mad Titan’s rampage and those who did not were so utterly scarred for life that they will carry those wounds forever. The Hulk is one such hero. After the events of Infinity War, the Hulk refused to come out and aid the allies in the battle of Wakanda. Why is that?

People seem to say that the green goliath was just too scared to come out and fight a guy who is clearly a level above the jade giant. But this fan theory suggests there is a different reason. Presenting – Here’s the real reason why the Hulk decided not to come out in Infinity War

Do you want to know why? In a previous article, we claimed that the Hulk decided to stay back because he was too scared of Bruce Banner, an alter ego he had suppressed for a long time in Thor: Ragnarok. He was scared that once Bruce comes out of the metal shell, it will be hard for the Hulk to resurface.

And he did not want to share that same on again, off again relationship with Bruce Banner like he did in his earlier days. This is why the Hulk decided to stay back in Infinity War. Or so we thought. The real reason is actually quite different and is so basic to human psychology that we are surprised it took so long for this theory to peek its head above the waters.

It seems that it was not Thanos or the fear of Bruce Banner that stooped Hulk from getting into the fight in Infinity War. It was a shame. That’s right folks. The Hulk lost by a big margin and got a beating of a lifetime but he is not scared of Thanos. He was ready for round 2 with the Mad Titan. 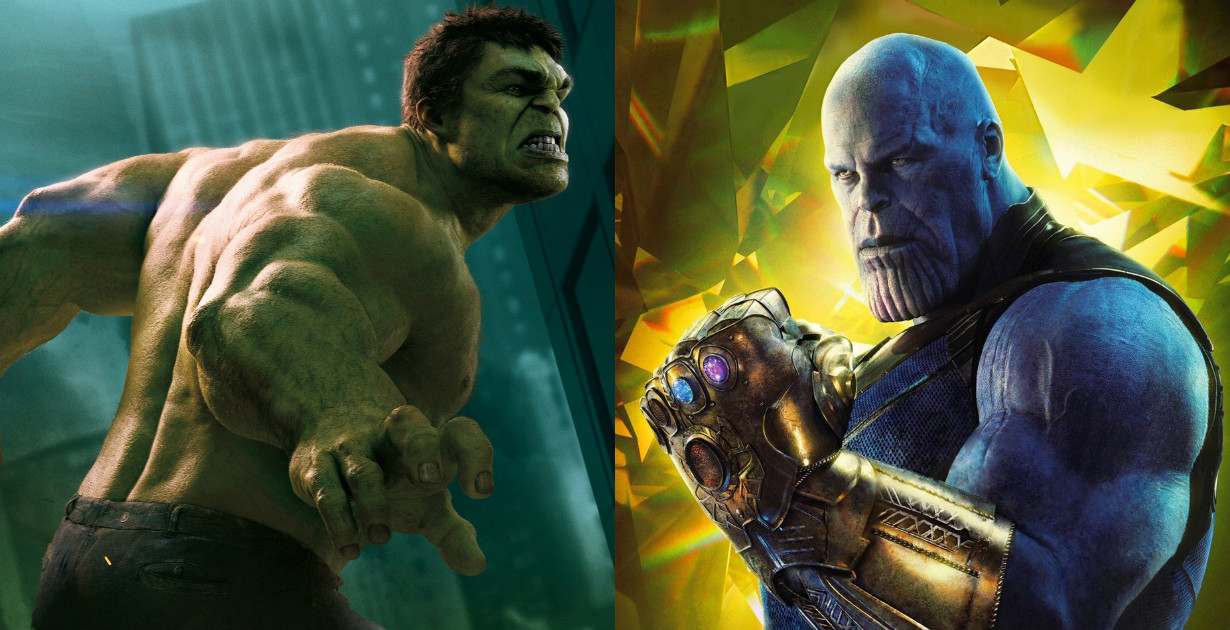 But the way Thanos defeated the Hulk, the only trump card the Asgardians had against an enemy and the way he failed the trust of his allies including Thor and Loki is what got to him. It is what is stopping him from Hulking out again. He is afraid that he will lose again and let his friends down for yet another time when they need him the most.

The first sign of the Hulk realizing the mark of shame that was branded onto him on the battlefield was not from Infinity War. It was from Thor: Ragnarok. When the Hulk challenged Hela to a fight at the movie’s climax and failed to defeat the Asgardian Goddess of Death, he was already showing signs of it as he let his friend Thor down for the first time.

Then in the Infinity War movie, he lets his friend down again when he fails to defeat Thanos. Since the events of Thor: Ragnarok and Infinity War are supposed to be happening side by side, the Hulk letting Thor down, with whom he had stroke up a rare friendship, was too much for the Jade Giant to handle.

And hence, the Hulk stopped himself from hulking out. There you have it. We hope in Avengers: Endgame, the Hulk will finally understand that the other heroes need him and he regains back his glory.