Robert Downey Jr. never would’ve thought the superhero role he took upon himself a decade ago would spawn 20 sequels including one of the industry’s biggest culmination of events ever produced. Infinity War marked the entry of Thanos (Hands down the only long-running effective villain in Marvel comics) into the Marvel Cinematic Universe.

The advent of the events of Infinity War marked the paradigm shift that Marvel had been looking for. It is pertinent to mention here that none of this would exist if not for the portrayal of Iron Man by Robert Downey Jr. In the words of the master Stan Lee himself, “This man was born to play Iron Man”.

The legacy of Iron Man is not one that is easily ignored, especially not in the comic book industry. We have seen the hero take on so many hardships throughout the years that his life has become synonymous with war. The ideal scenario for Tony’s Iron Man would now be to win over Thanos and peacefully retire handing over the protection of the earth to the next generation of heroes. But is all this really that simple? I sincerely doubt it.

But how will a handful of residual Avengers stop a force so powerful that the entire universe bent to its will. How will six lowly Avengers go against a Thanos that wiped out their combined might during the events of Infinity War? Well, the prevailing theory is time travel. It has been largely speculated that Thanos will be made incompetent against the power of time travel and the ingenuity of the Avengers.

It is theorised that the original Avengers (along with the help of Ant-Man and his quantum tunnel) traverse through time to collect the infinity stones from the past and then challenge Thanos to a final showdown. If this theory is to be believed then time travel might very well be the salvation for Avengers.

But here is the problem, time travel is a big ball of a convoluted web that causes more problem than it cures. Any comic fan worth his salt or any viewer that watches Dr. Who knows the fact that time travel creates more paradoxes and confusions in the current timeline than one would think possible. There is still a huge possibility that Marvel will choose to go in this direction but there might be a completely different spin on it than what fans have been assuming all this while. 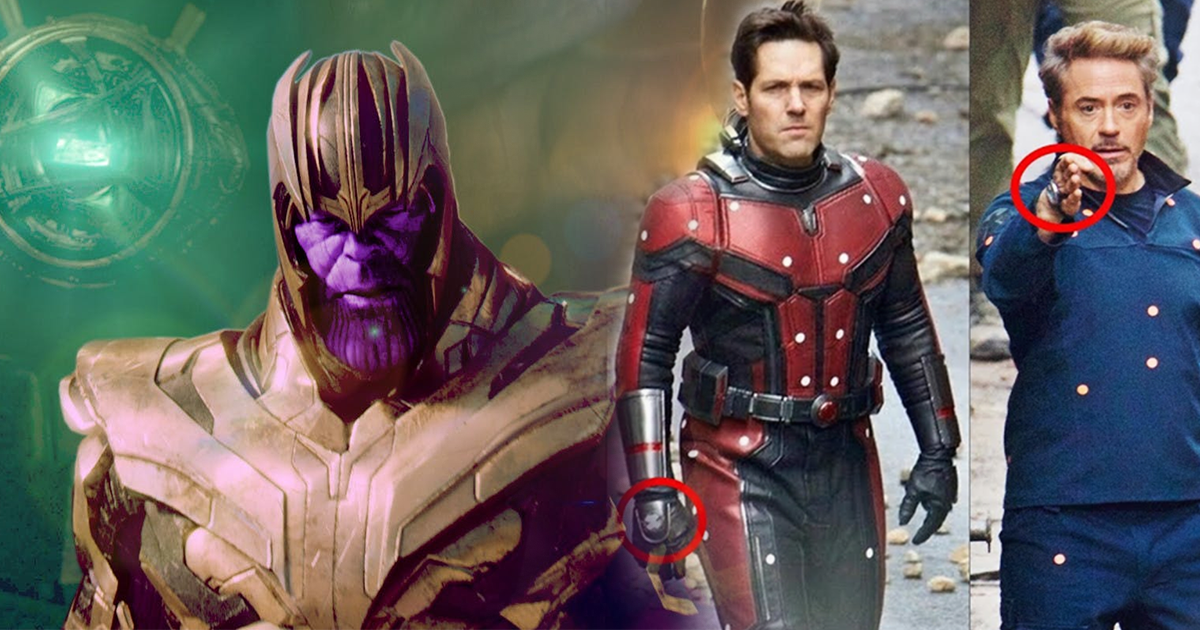 It has been largely speculated that the Avengers will travel through time for one and one reason alone, to collect all the infinity stones before Thanos gets his hands on them. If this is actually the case then the hardest stone to obtain of all will be the soul stone.

The soul stone requires a living sacrifice and not just any sacrifice but the sacrifice of the thing you love the most. It is also largely speculated that the one tasked with obtaining this soul stone will be none other than Tony Stark himself, but if that is the case then who will be his sacrifice.

The fandom has already speculated this question and come up with all sorts of possibilities (namely Pepper, Captain America etc.) But today we present to you a theory so absurd that it makes perfect sense. Let’s start, shall we?

The theory is a little unclear but more plausible than you would think. The only person who actually travel through space in the original Avengers movie is none other than Iron Man himself and if the lore is to be believed it is highly probable that Tony Stark (of the future ) will be present right there on the other side of the portal to greet his past self. 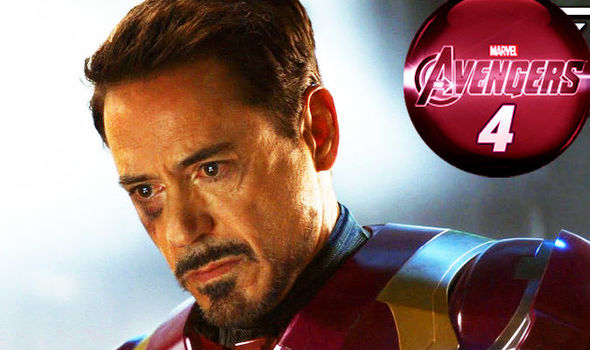 We see Tony (Avengers 1) pass out and fall back into New York but this theory suggests that the tony of the future will kidnap his past self and sacrifice himself at Vormir to get hold of the soul stone. This makes a lot of sense since the only person Tony loves the most in the entire universe is in fact himself. This particular theory seems so bonkers but would be so fun to actually watch. Let’s wait and see if it holds any actual merit. 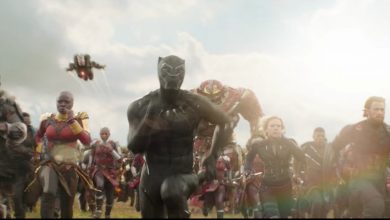