Avengers: Infinity War’s final act really set the stage for Endgame. Tony Stark may have called it out first back in Age of Ultron, but it was Doctor Strange who really set up the Endgame, the final stage of the entire Marvel Cinematic Universe. He went to the futures and saw 14,000,605 alternatives future outcomes where the Avengers only won in one. What he did from there on was really crucial to the Endgame. Giving up the Time Stone to Thanos is what really began the final phase. It was the only way.

Some of the Avengers had to lose so that the entire Universe could ultimately survive. Thanos had to succeed to eventually fail, and that is probably what Doctor Strange saw. He never told anyone what he saw in the winning outcome.

But it wasn’t the giveaway of the Time Stone that was really crucial, but how and when that had to happen was the real deal. The film made it seem that Doctor Strange gave the Time Stone in order to save Tony Stark, so he could carry out his story in the finale. 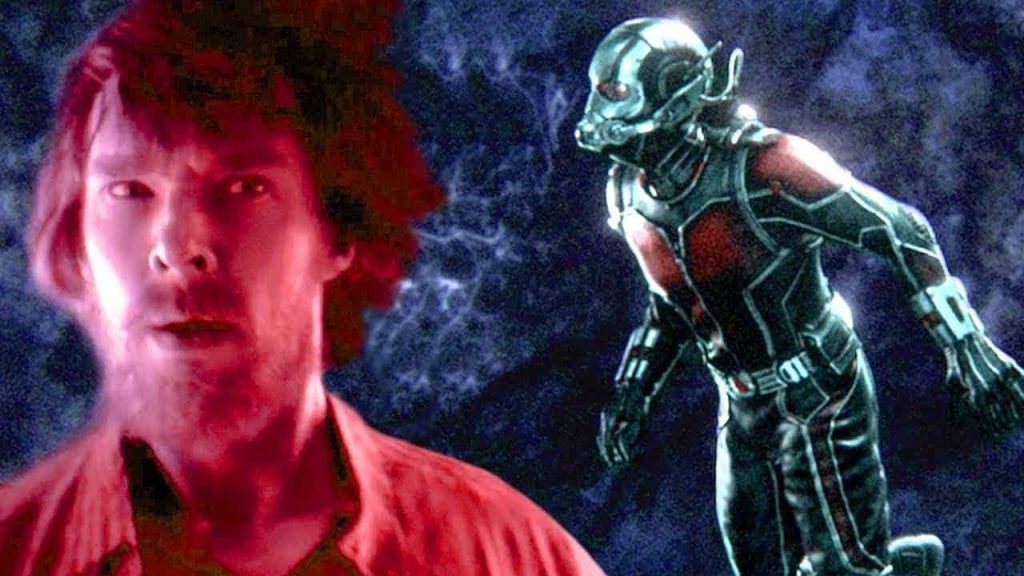 But it wasn’t just that. It has to be way more complex than just giving it away to save Tony. As far as we know, Tony might die in space and we all end up star struck. Giving up the stone was important, but the key to winning the battle was the timing of that. According to Redditor Smegsaiah, the 1 in 14,000,605 chance had to come with impeccable timing. He has proposed a theory explaining why Doctor Strange gave away the Time Stone when he did. Here’s how it goes:

When you think about it from Strange’s perspective this means he has no idea why they win in one of the 14 million futures, but he knows in the future where they win he gives away the time stone and having tested 14 million futures where he did and didn’t do that, he also knew he had to give it away at a certain time.” 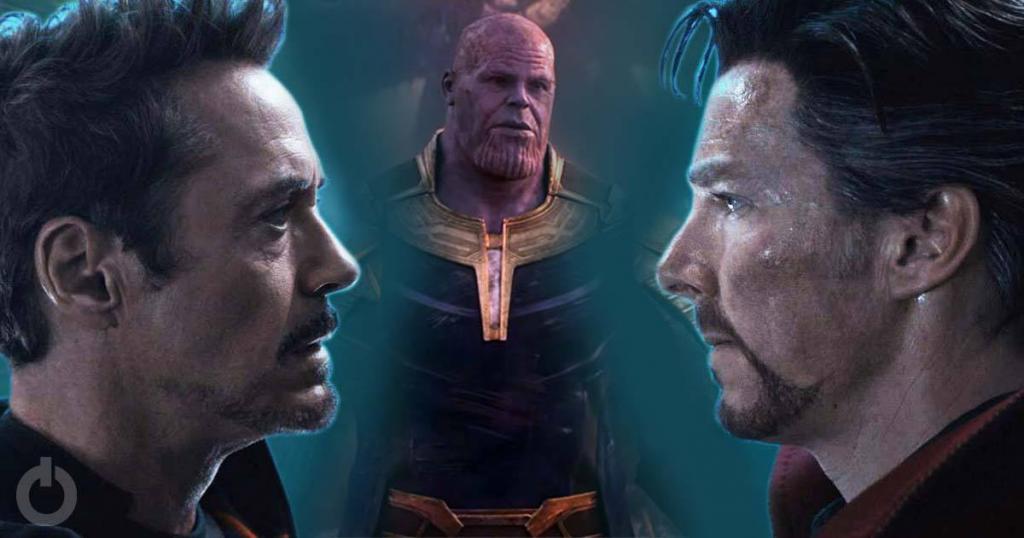 Obviously, checking out 14 Million plus outcomes, Strange could not have had the time to thoroughly check every aspect of the outcome the Avengers won in. He might have missed some aspects because of the fact that there are more than at least 30 people (Avengers) who are involved in the big win they seek.

So back tracking every one of those individuals in the future might have been impractical. What Strange could have done is know exactly what he can do to beat Thanos. That’s what led to Strange giving up the Time Stone. The theory continues:

“This means strange gave away the time stone at the perfect moment that would make the snap happen while Scott was in the quantum realm.

I personally believe this because giving away the time stone was something strange had total control over, as he kept it super hidden until he needed it.

Also keep in mind strange only would’ve known the winning outcome was made by the right action at the right time, he had no idea what happened in Wakanda or why doing what he did worked, it wasn’t about saving Tony’s life or the avengers overcoming a probability of 1/14,000,000 – It was about things happening in a very-very specific timeframe.” 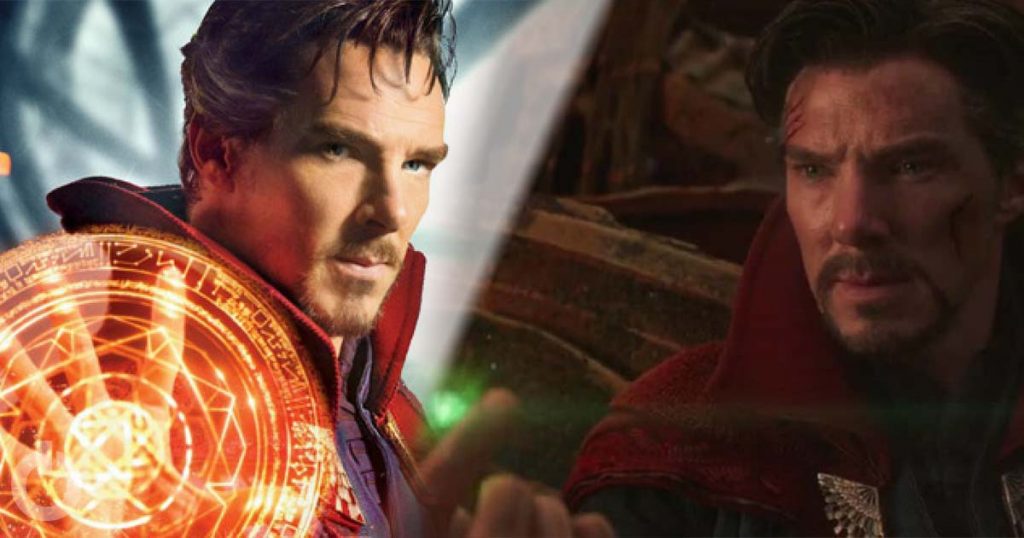 All it really matters is that Strange’s timing to give up the stone had to be sublime. He could have given the Stone away right when Thanos would have arrived to Titan, but then the winning future outcome would not have stayed the same.

So, Strange seeing the future is much more complex than we could even imagine. Thinking about it all, you have to raise your hats for Avengers: Endgame writers Christopher Markus and Stephen McFeely and directors, Joe & Anthony Russo. 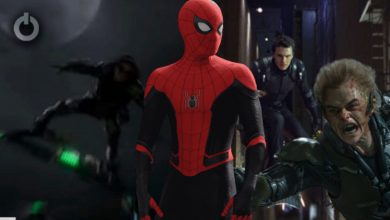 Who is Playing Harry Osborn’s Green Goblin In No Way Home? 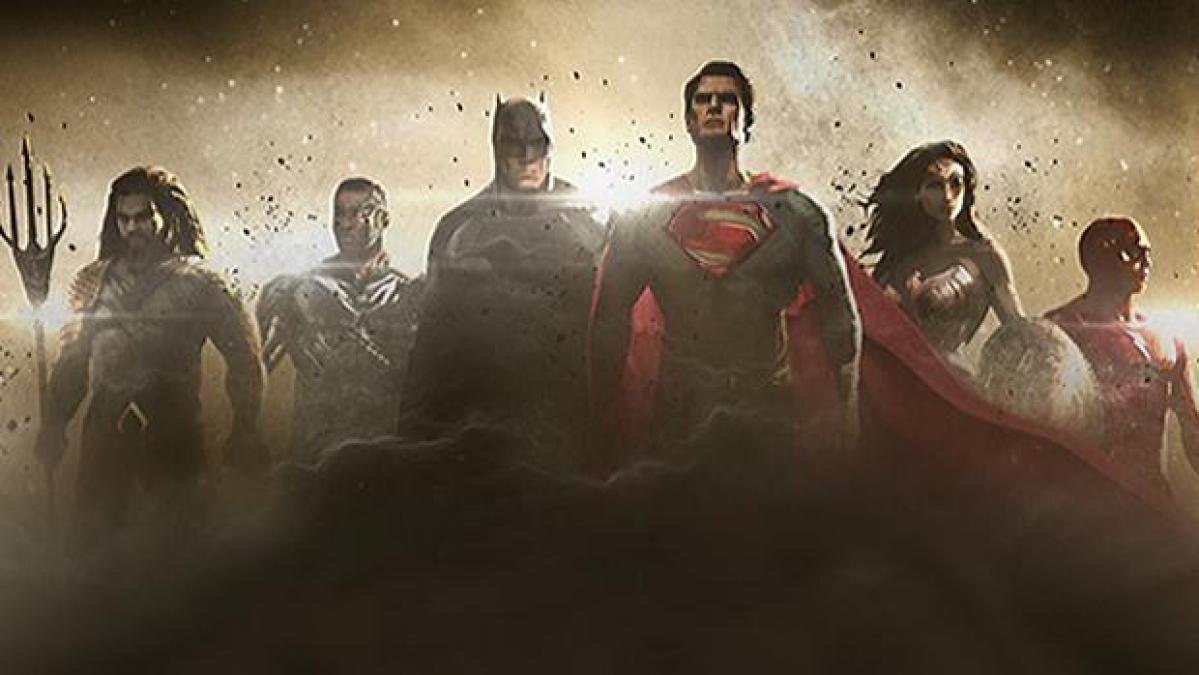 8 Mind-Blowing DC Animated Movies That You Must See