It has been revealed by Jason Momoa that Aquaman movie had a scene featuring Arthur Curry and Mera in it which eventually got deleted and we are finding it really funny because the scene seems to be really interesting and also the way in which they both have explained the deleted scene is quite hilarious.

We all know that Warner Bros. has given a lot of freedom to the director of Aquaman, James Wan the result of which is really superb and is the reason why the movie is breaking a lot of records and also the tides of the success of this movie is getting all over the world.

But, there was scene according to Jason Momoa, who portrayed the role of Arthur Curry aka. Aquaman and Amber Heard who has portrayed the character of Mera which was deleted in the post-production of the movie, was the quite funny.

We all know that Warner Bros. and deleted scenes can still scare a lot of DC fans but this one is a big relief as it has been revealed by none other than Jason Momoa during a conversation with the Entertainment Weekly that they were really happy realizing that scene isn’t in the movie. 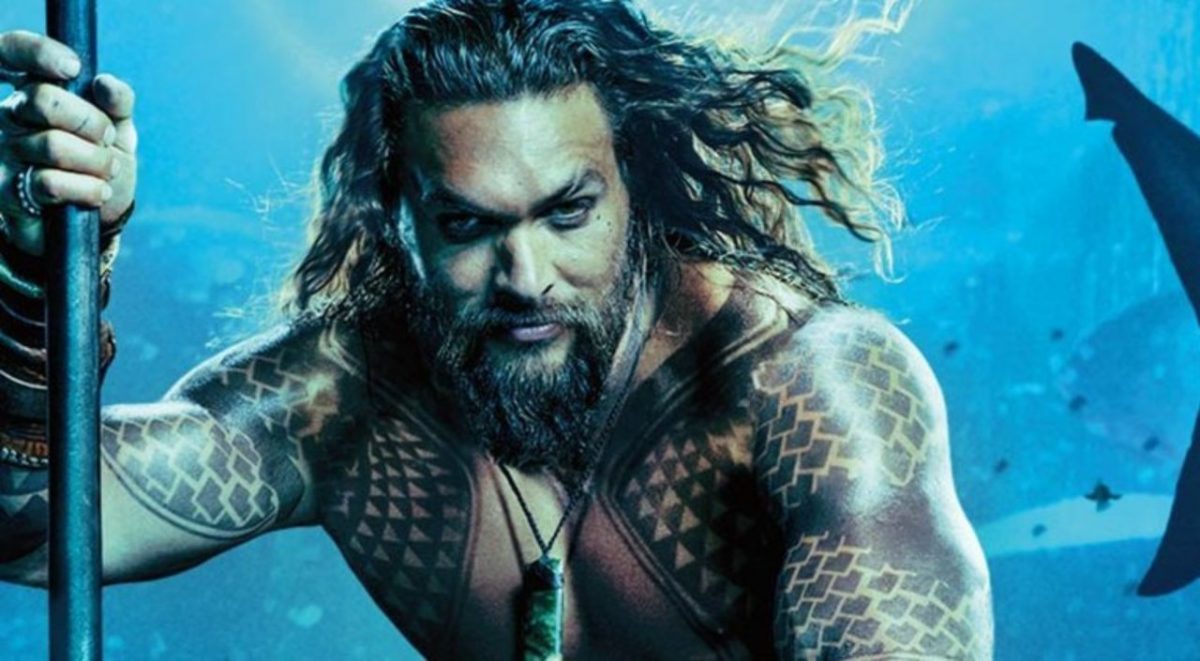 The reason for a statement like this is down below and you can read all the comments by the man himself. He stated,

“We had an amazing scene where I just grabbed her and we had to come out of the waves. The waves were big and there was a big current and I would have all this ridiculous stuff on, and I gotta hold her and we gotta go down- but the water’s like this deep, but it’s sucking us out. So I have to dunk her, pull her up, both of us look like we’re perfectly fine walking out on water because we’re Atlanteans. And she’s just like, in heels like everywhere, she weighs like 95 pounds and I’m just like trying to put her down. Needless to say, it’s not in the movie.” 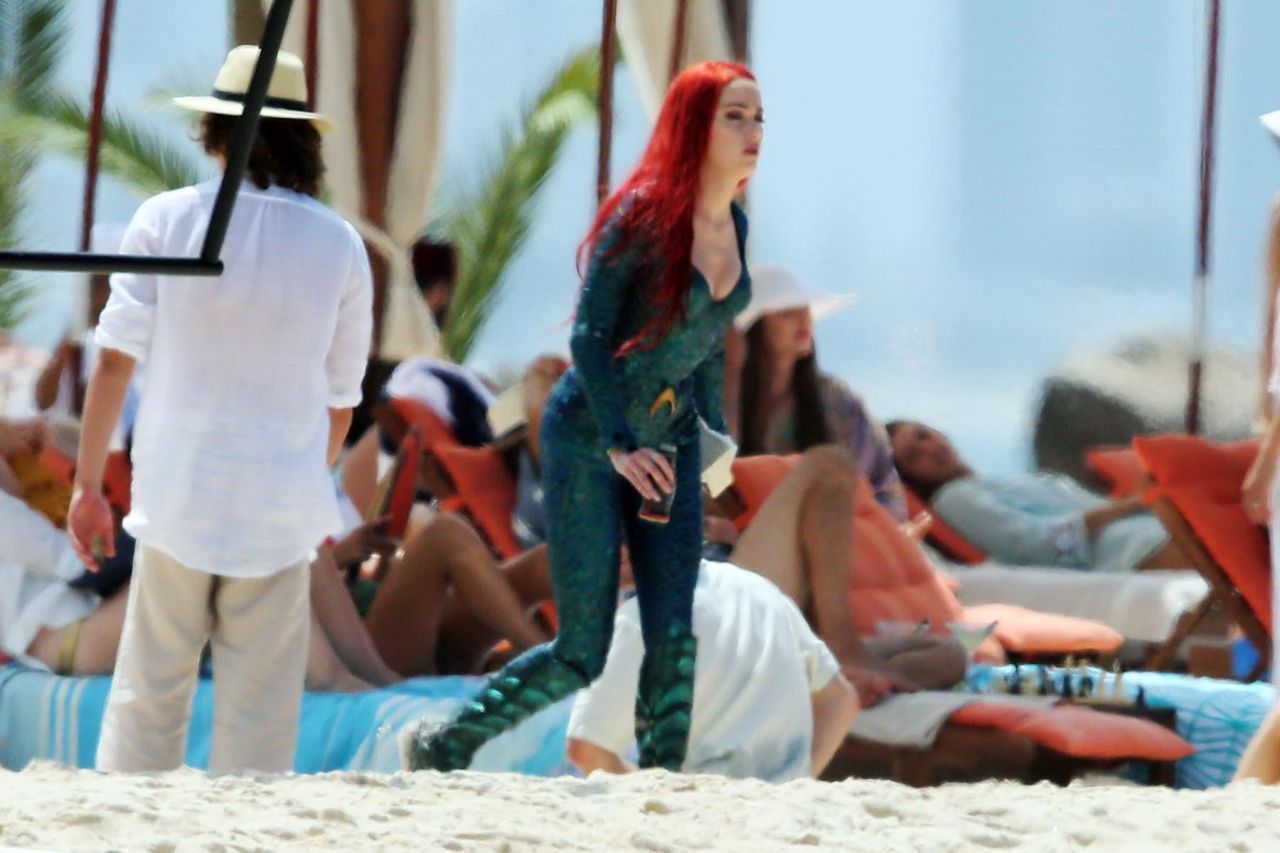 After hearing the whole answer by Momoa, it was Amber Heard who took some seconds in order to come out from the world of giggles as she was the next to describe or you can say added something in the statement which we heard from Arthur Curry. Amber Heard stated, 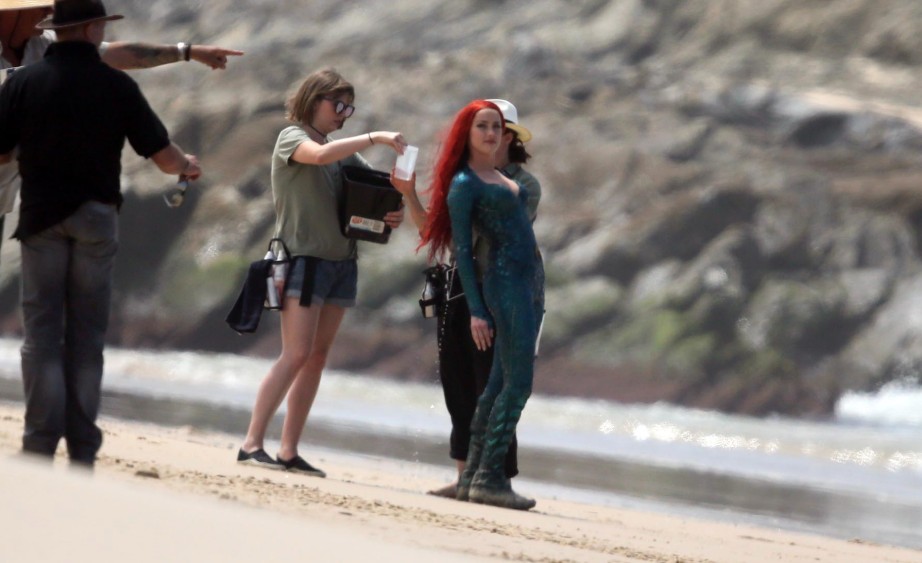 “You literally were holding me the whole entire scene, I was being washed away and he’s also chasing some dudes. The waves are affecting you way less than me and you actually like being in the ocean. I don’t have any particular interest in being in the water.” 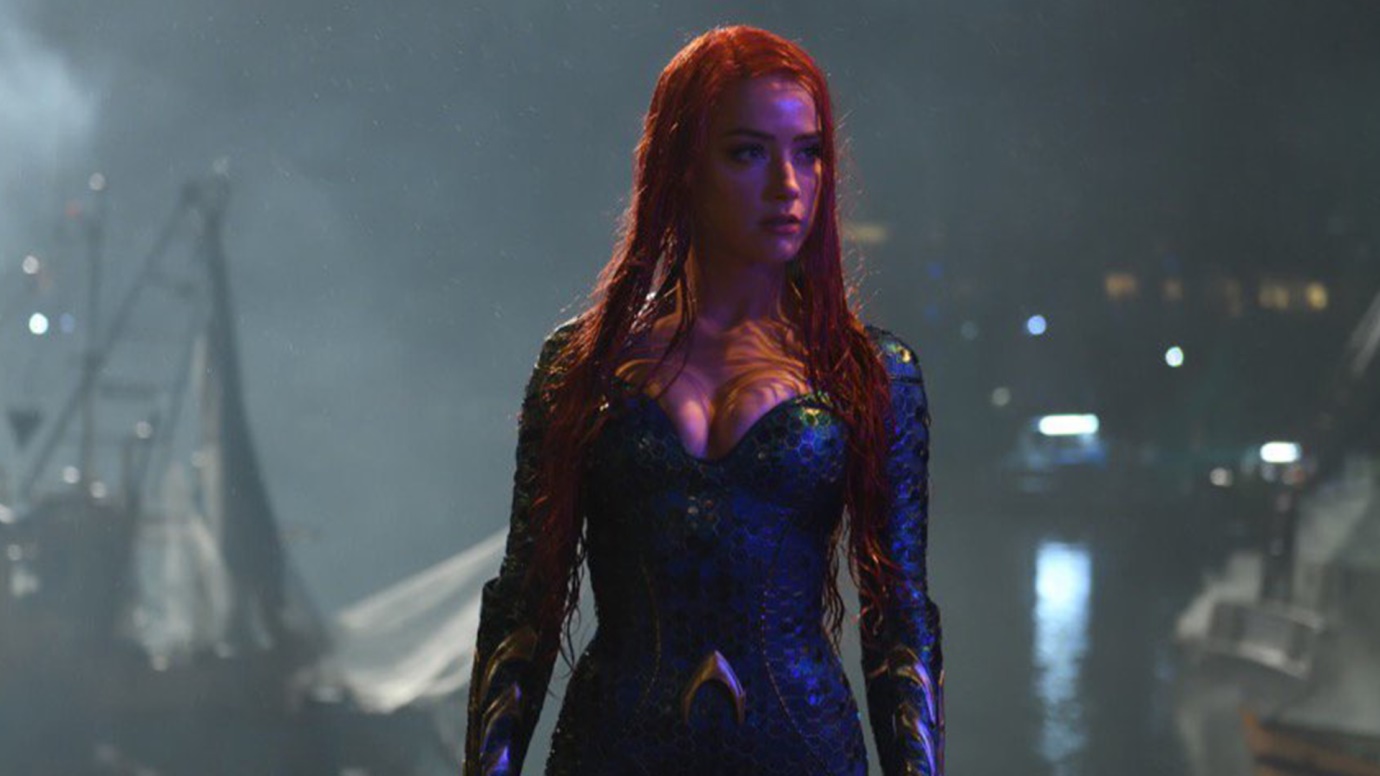 The great thing is that you can see all of this in the video down below and can enjoy the expressions of Momoa while Amber Heard was adding something to his reply and we can see their chemistry in this small clip also and is the reason why their partnership in the movie is getting a lot of praise by the fans.

Well, we have to say that the movie is getting a lot of tremendous reviews and the best things about the movie which a lot of people are saying are that the movie doesn’t seem to be like a movie associated with DC and Warner Bros. because it’s really fresh and beautiful.

We have to say that the magic of James Wan has worked and people in the U.S. will definitely like this one because the movie is going to release on this Friday and the fans will see Aquaman on the shores of U.S. on Friday.

So, what are your reviews about the movie Aquaman? Tell us in the comments section down below. 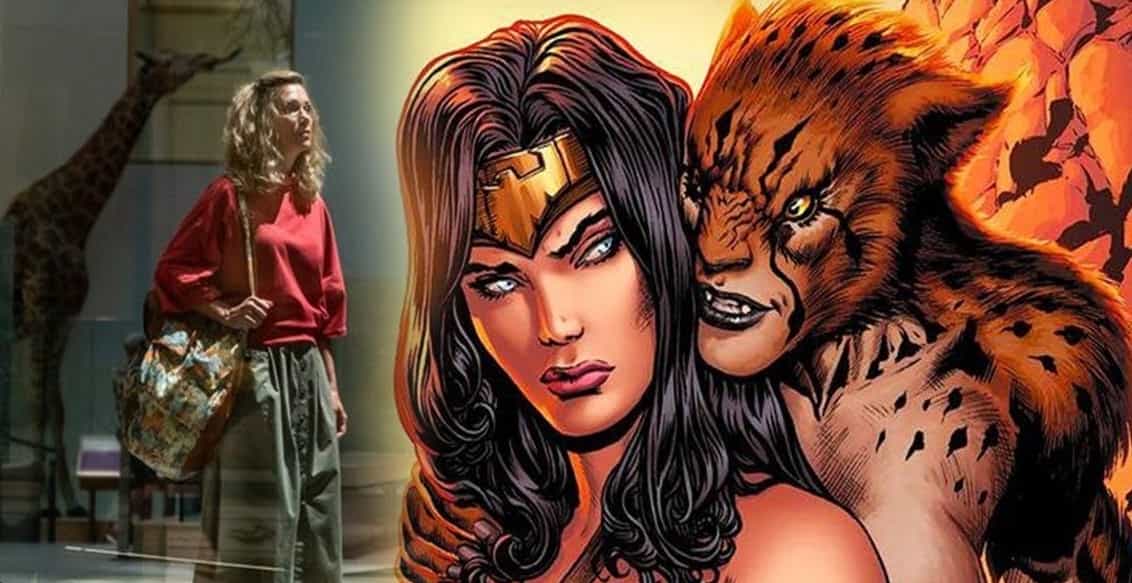 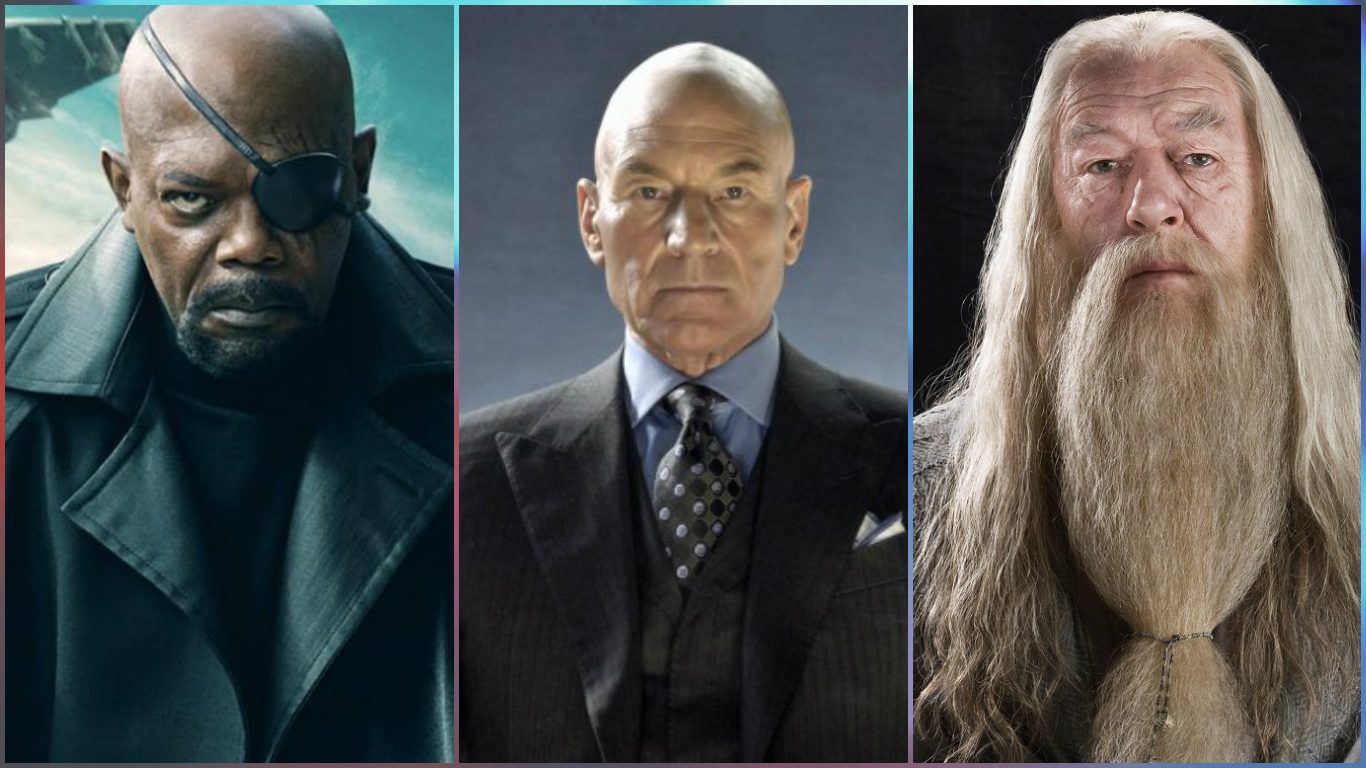