The idea was to create a first female cosmic superhero who could be integrated in mutant universe. In the plot, Jean Grey almost killed by solar energy, transformed into something else, she donned the mantle of fire and defeated the ruthless alien emperor.

She merged with Phoenix force, could hold entire timelines in her hands and destroyed Apocalypse. In a shocking turn of events, she turned on X-Men and then consumed an entire star, committing atrocities by the millions and thus the name Dark Phoenix. 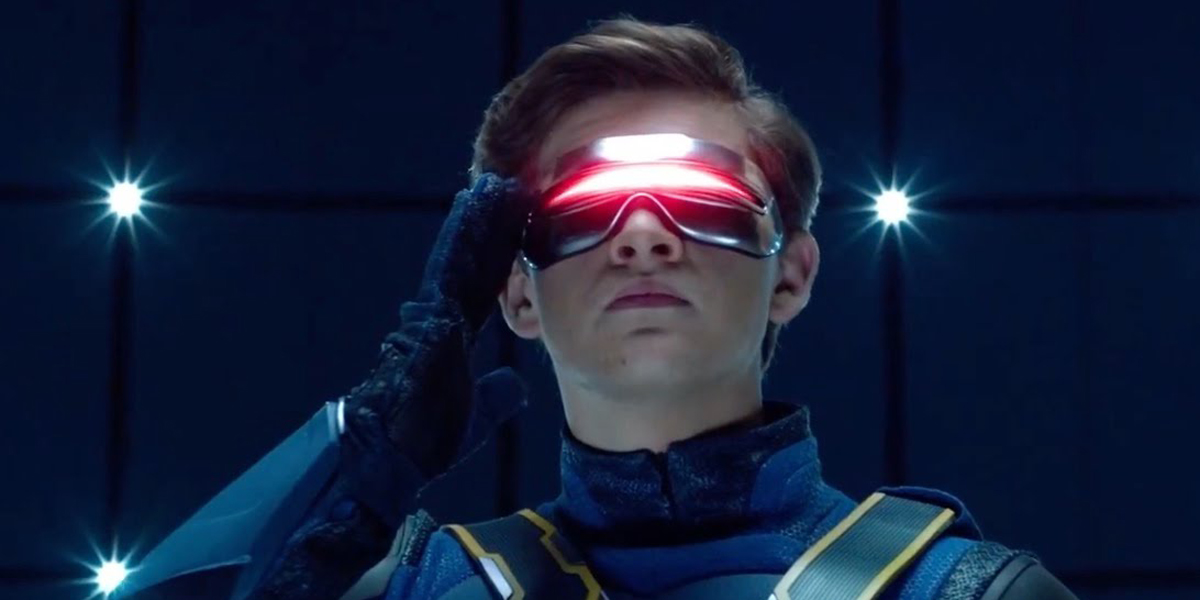 If that was not enough, the new images of actor Tye Sheridan (who played young Cyclops in X-Men: Apocalypse) has surfaced. He is wearing a new classic visor on the set which was worn by James Marsden in X-Men 2 but with a smaller design. The new visor suggests that he would have better control of his powers as 9 years have passed after the events of Apocalypse. 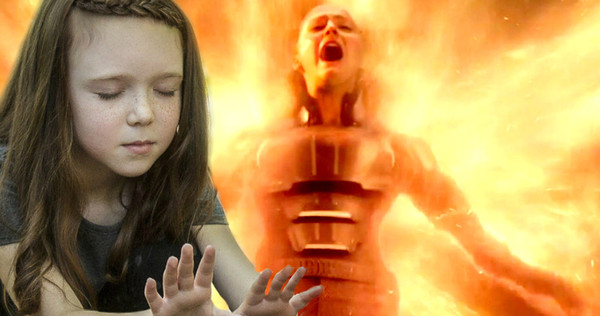 Just when we thought that the casting of mutants is over, the IMDB page for the sequel has been updated and include the name of an eight year old actress Summer Fontana who will be playing younger version of Jean Grey (who is already a younger version of an older Jean Grey). She is well-known for playing Hope Mikaelson/Hollow on the CW’s The Originals. It’s like X-Men: First Class all over again which is just awesome.

A new report is out which is suggesting that director Simon Kinberg is planning to show an entire range of Phoenix powers in the movie. Well, this will result in a catastrophe as Jean’s powers are uncontrollable once she merges with Phoenix force. There is a possible death scene of a major mutant who will likely die in the process. Here’s the description: 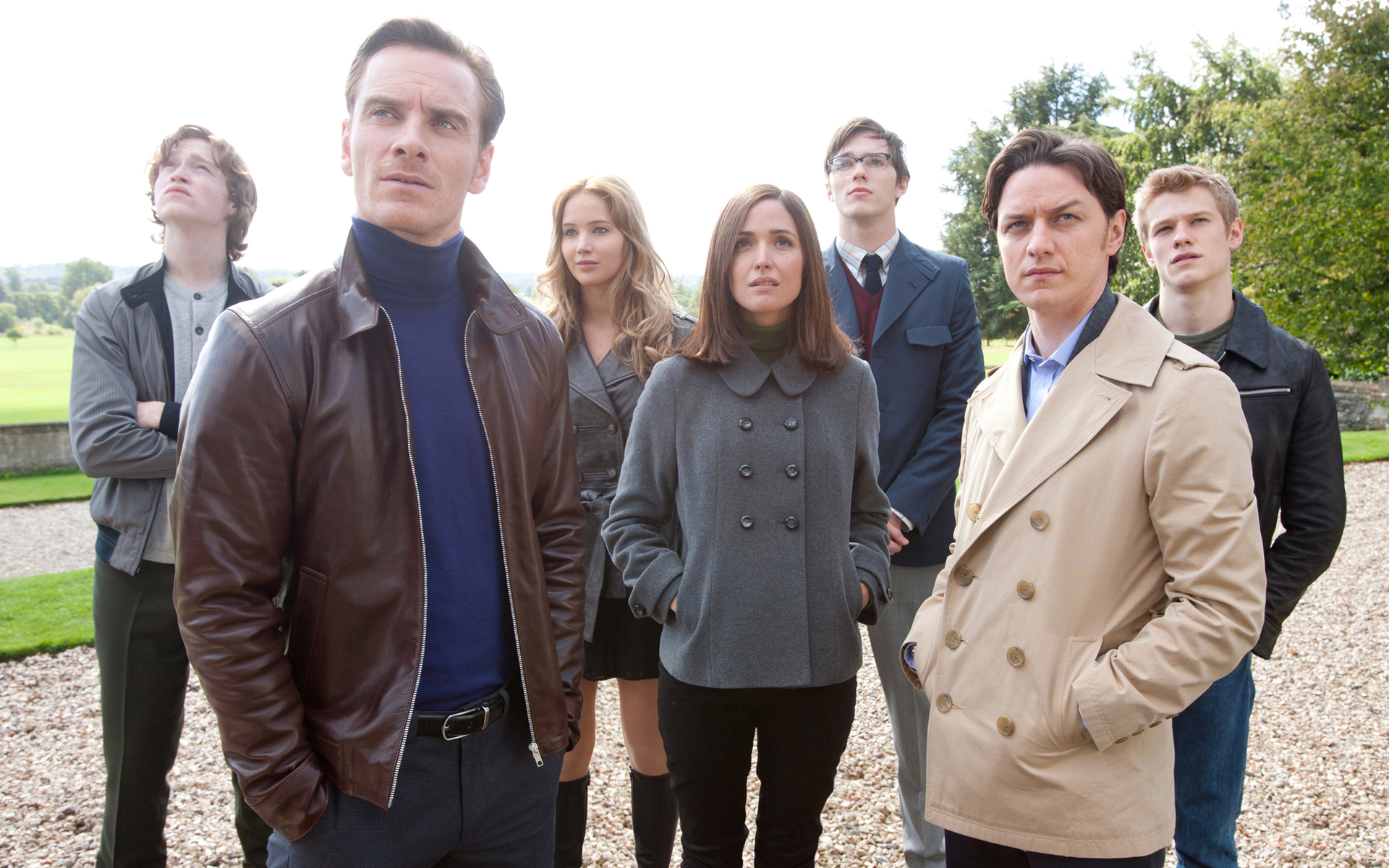 We don’t know who will die but Beast seems the most disposable, but a case could be made that all four could die at the hands of Jean going rogue. X-Men movies have shown that they are not afraid to kill off big characters. 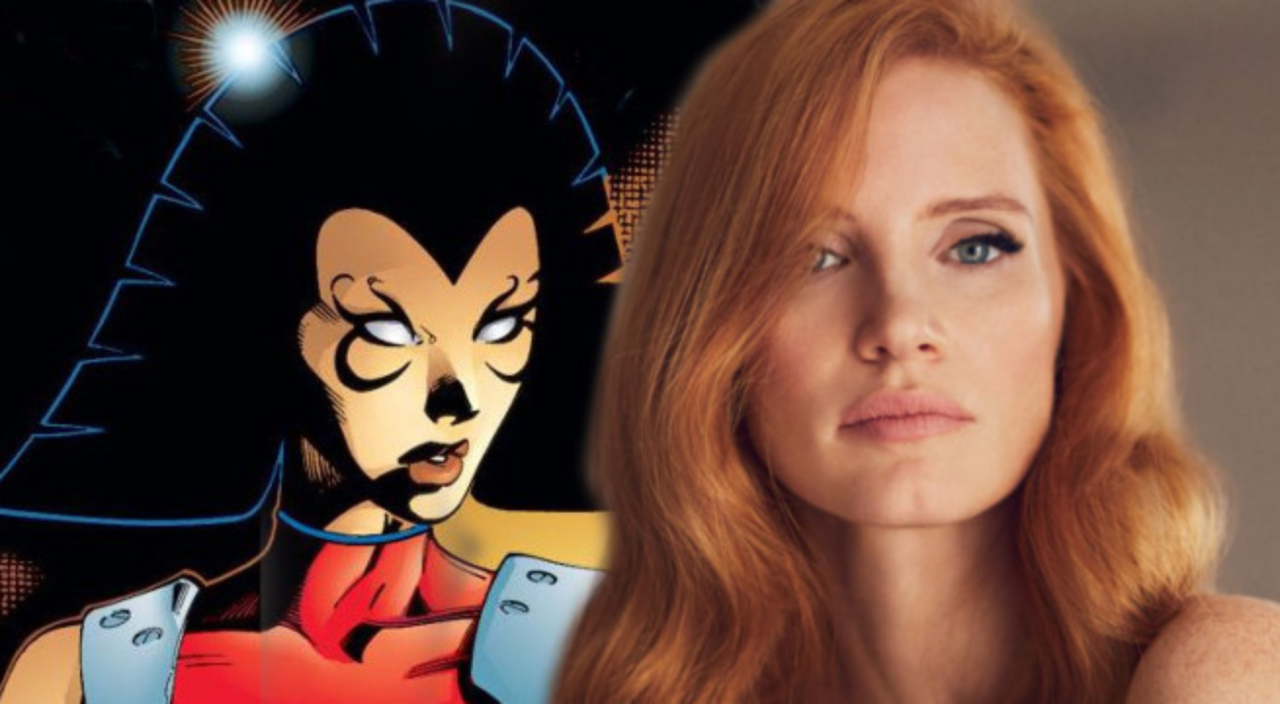 For months a rumor was circulating that Jessica Chastain is going to play the villain in the movie. The reports first came in June that she will play Shi’ar Empress Lilandra but Jessica did’nt clarify anything on her social media. X-Men fans thought that she is infact playing the evil Empress and has a big part in the upcoming X-Men movie. But guess what, Jessica Chastain revealed the truth and then deleted the comment. It said: 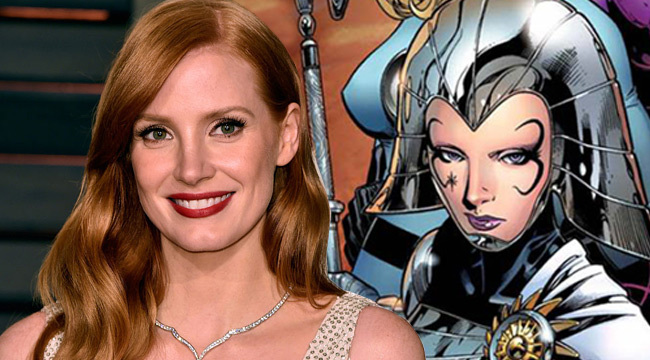 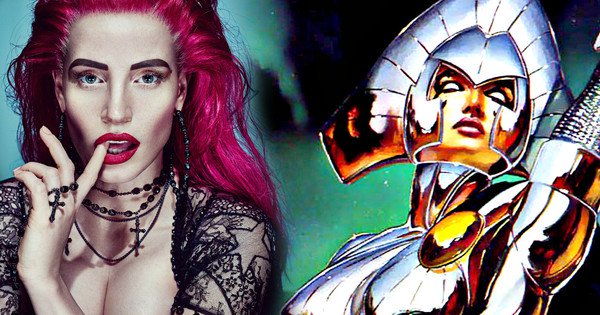 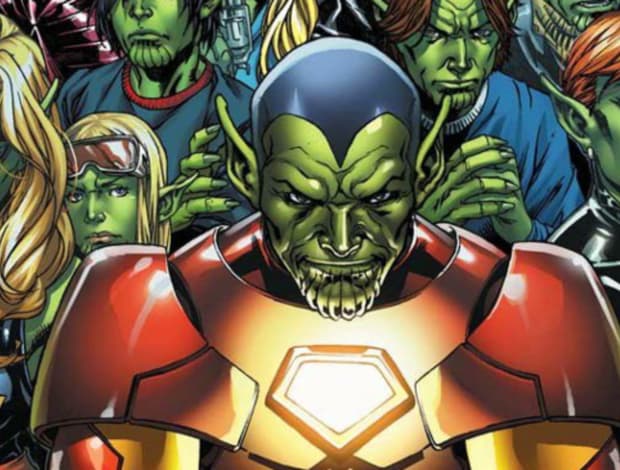 In the comic-book plot, X-Men were pitted against Shi’ar instead of Skrulls but it’s worth noting that Fox has the shared rights with Marvel to use Skrulls. Well, if they do go in this direction, it will give rise to two Quicksilvers situation as Captain Marvel solo movie has already decided to have Skrulls in the movie. 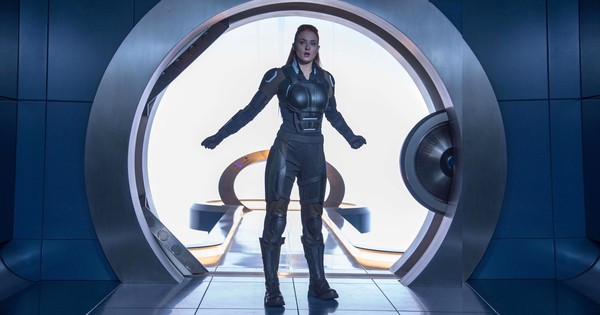 The Jen Law Films twitter account posted an image from the sets, which may have confirmed that the franchise is bringing back the danger room. The Danger room was last featured in X-Men: Apocalypse final scene where Mystique and Beast were training young mutants including Cyclops, Storm, Jean Grey, Nightcrawler, Quicksilver. Then we saw a host of sentinels emerging through the walls. In 2006’s X-Men: The Last Stand, the danger room was featured although it was very different than it is now. The details are unknown as to how it will be used in Dark Phoenix but it would be great to watch it again. So much to look forward to. 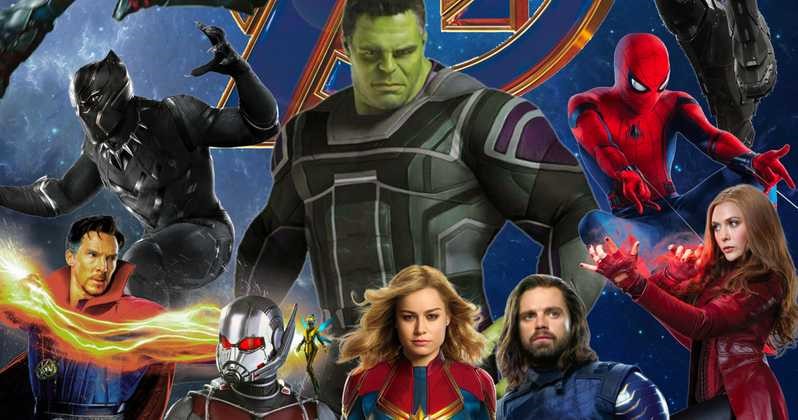 Disney Announces When Marvel Will Reveal Their Phase 4 Slate 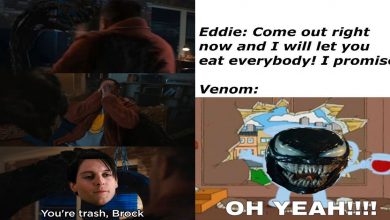 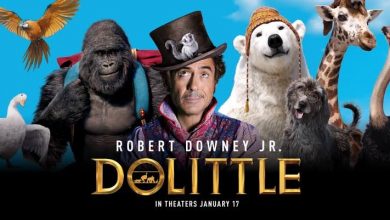