Exciting time for DC fans is here as according to some analysts, Aquaman may cross the $1 billion mark at the box-office. We all knew that the movie is going to be really epic and could reshape the history and future of DC and Warner Bros. but it seems like the movie is on the way of writing an epic success story.

The movie is getting a lot of praise and love from the audience and critics too. On top of that, the incoming of the holiday season is the thing which is hinting towards the increase in collection mark as there are chances that the movie can touch the $1 billion mark because of this holiday season.

The predictors of this big claim are none other than Forbes as the movie Aquaman is on track to be the third-highest earning film of DC Extended Universe as it is behind only Batman vs. Superman: Dawn of Justice and Wonder Woman.

The statistics of Aquaman are really hot and amazing as the movie has already collected a sum of $556,815,000 across the globe, with $11 million on the eve of Christmas, and $22 million on the Christmas Day which clearly shows that the tides of this movie aren’t slowing down for a second.

According to Forbes, it has been said in a statement that the movie is doing tremendously good in theaters across the globe but it seems like the domestic market of Aquaman is going to bring more success to it after the international audiences has already done their bit. Forbes statement reads,

“I expect it to eventually reach north of $900 million and probably hit $1 billion, of the continued strength of massive foreign totals plus strongholds on both the domestic and international fronts.” 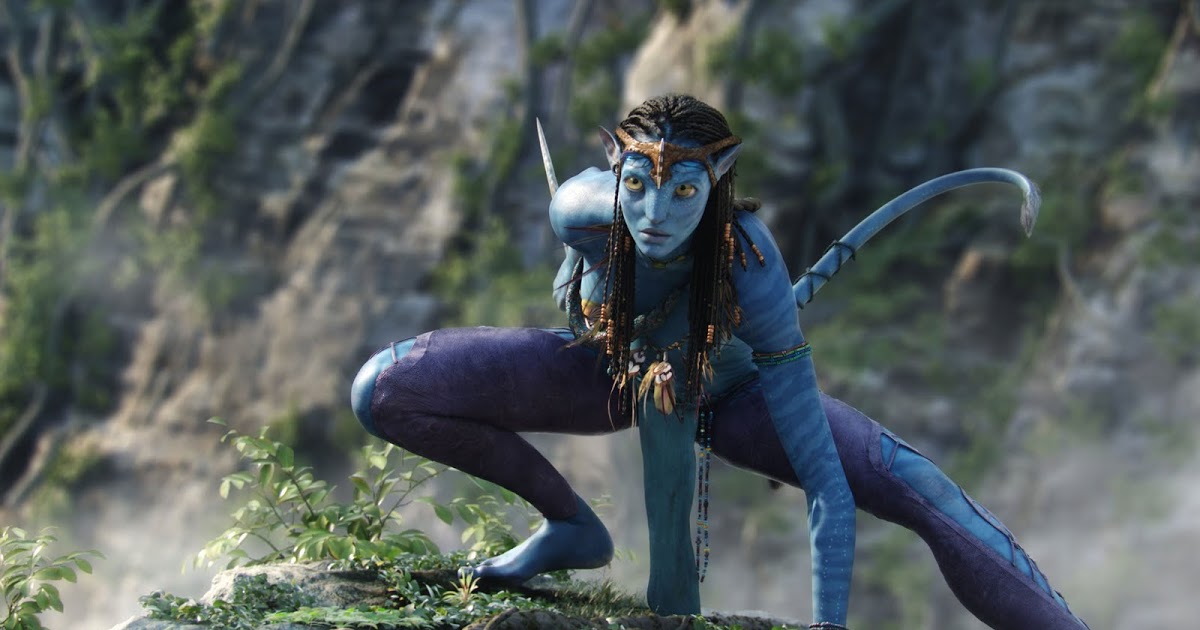 The task wasn’t easy for Aquaman as it was Mary Poppins Returns which was in competition but the DC movie went on to surpass this movie in split seconds as Poppins collected a sum of $11.6 million only. There are a lot of similarities between both the movies as the Poppins movie also has a lot of underwater sequences but there is another movie Bumblebee which went on to earn a good sum of $8.9 million on Christmas day.

The most interesting and exciting thing about these three movies is that the amount of money they’re collecting is in the reverse sequence of their rating as we can see here that Aquaman has a 64% rating on Rotten Tomatoes, Marry Poppins has a 77%, and Bumblebee has a 94% rating.

There are clear and quite realistic claims by Forbes as they state that Aquaman could cross the amount of $700 million by the closure of next weekend and as a result of which, it will engrave its name as the third-highest grossing movie of DCEU before the end of January 2019.

Also, if there will be a slump in the track run of Aquaman then there are chances that the movie will be able to cross the mark of $1 billion because the movie is getting a lot of hype in the domestic market as fans are really gearing up for this movie and the hype isn’t going down.

With the success of Aquaman, the box-office of DC Extended Universe may also cross the mark of $4 billion all over the world. So, there are a lot of hopes on the shoulders of the domestic audience of this movie and if all goes right, then this movie will be the highest earning DC movie ever.

No wonder DC fans will be having a wide smile on their faces and will be praying for the success of Aquaman movie. Also, we shouldn’t forget to mention the name of James Wan here as he is the director of this movie. So, do you think that Aquaman can touch the $1 billion mark? Cast down your answers in the comments section down below. 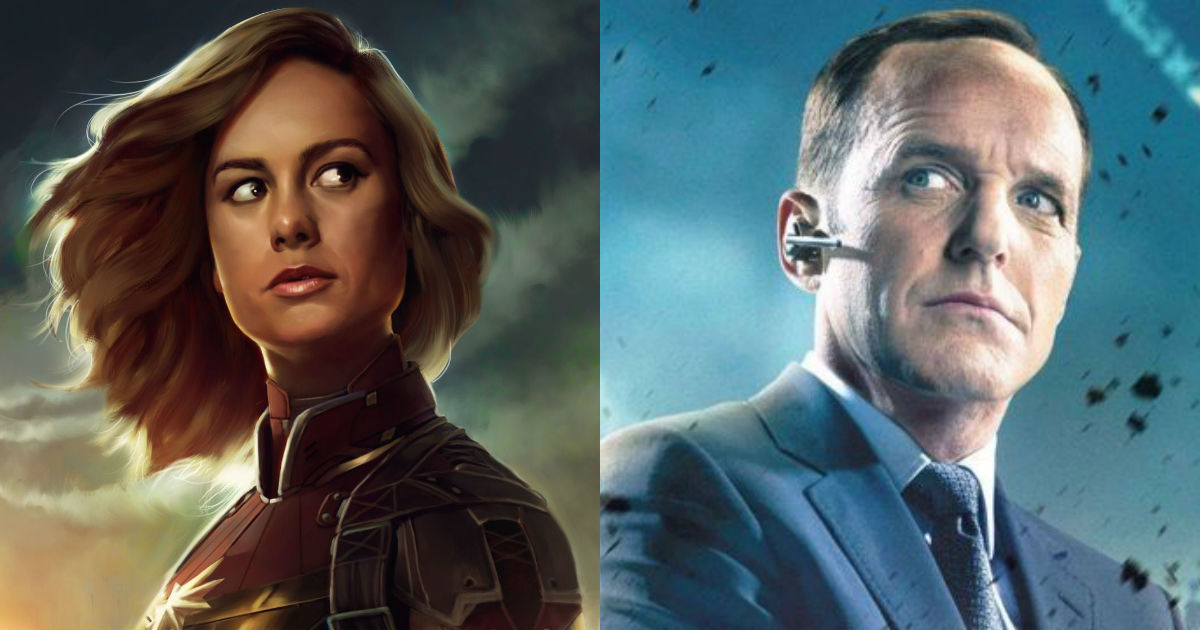 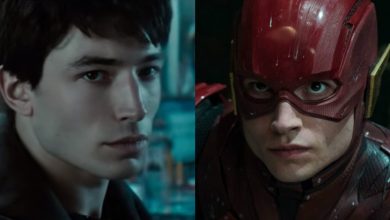