In the contemporary times, the TV industry is getting the better of its own and billions of people tune in to see their favorite TV show every day and week. The amount of money being pumped into the industry is very impressive. However, the cost incurred while filming and editing the TV series doesn’t match with the viewership ratings then, there can be a serious problem. It is because of such reasons primarily and more that there are a lot of TV series that ended too soon. 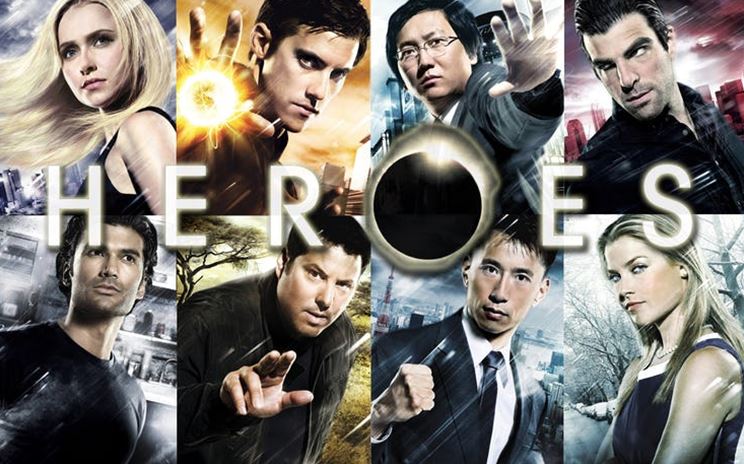 It started on a very strong note based on a plot covering the lives of ordinary people with superhuman abilities. With a weakening storyline, the series failed to garner the fan following it aimed at. 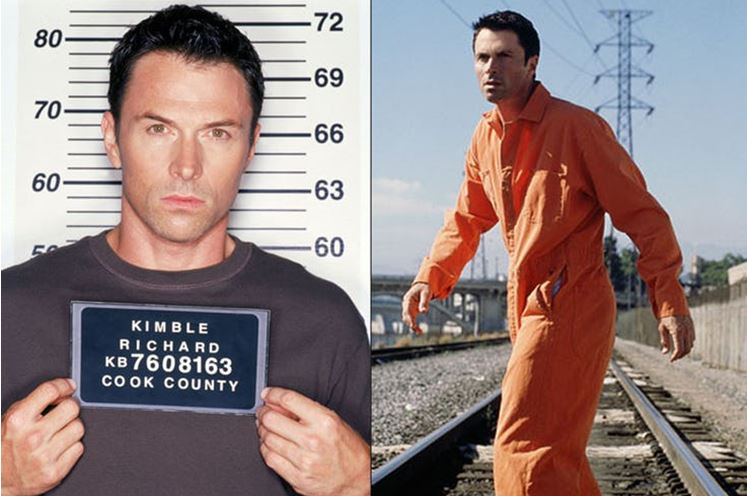 The show was a remake of the Harrison Ford movie by the same name and failed miserably to draw any viewers. 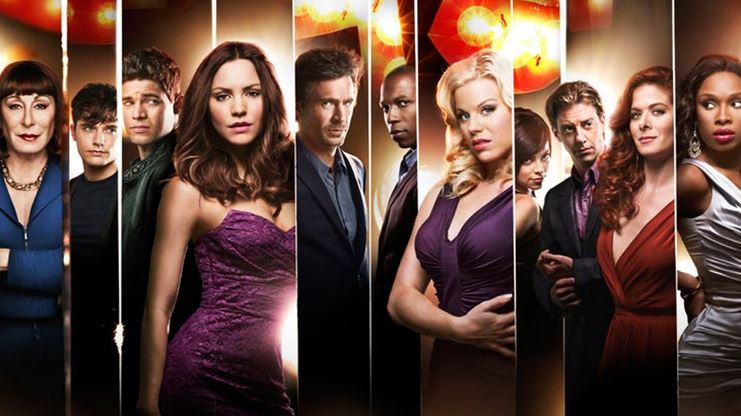 It was a super hit series based on the plot of two young actresses battle for the role of Marilyn Monroe. 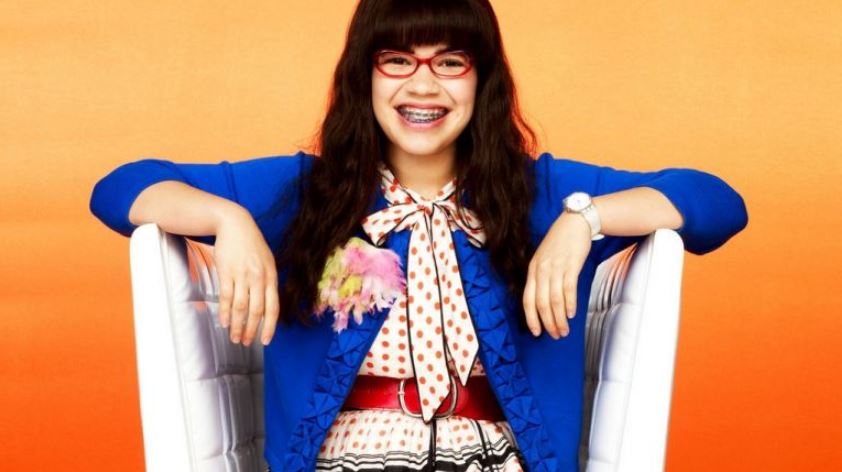 This was another TV series that ended too soon. It was a TV series about a makeover that emphasized beauty within. 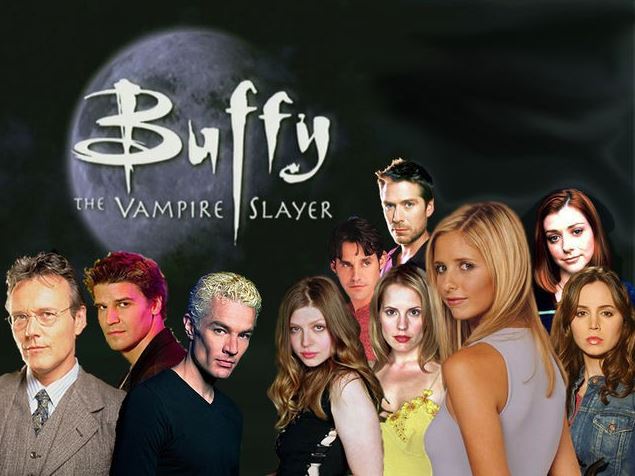 The show had the viewers gasping for more, though it lasted 7 seasons it left a lot of questions unanswered. 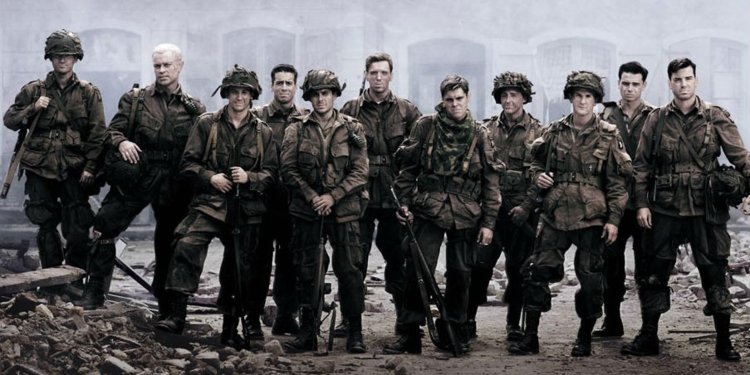 This show dramatized the history of the easy company of the 101st Airborne Division and their role in the world war. The series ended just too soon for viewers to grasp. 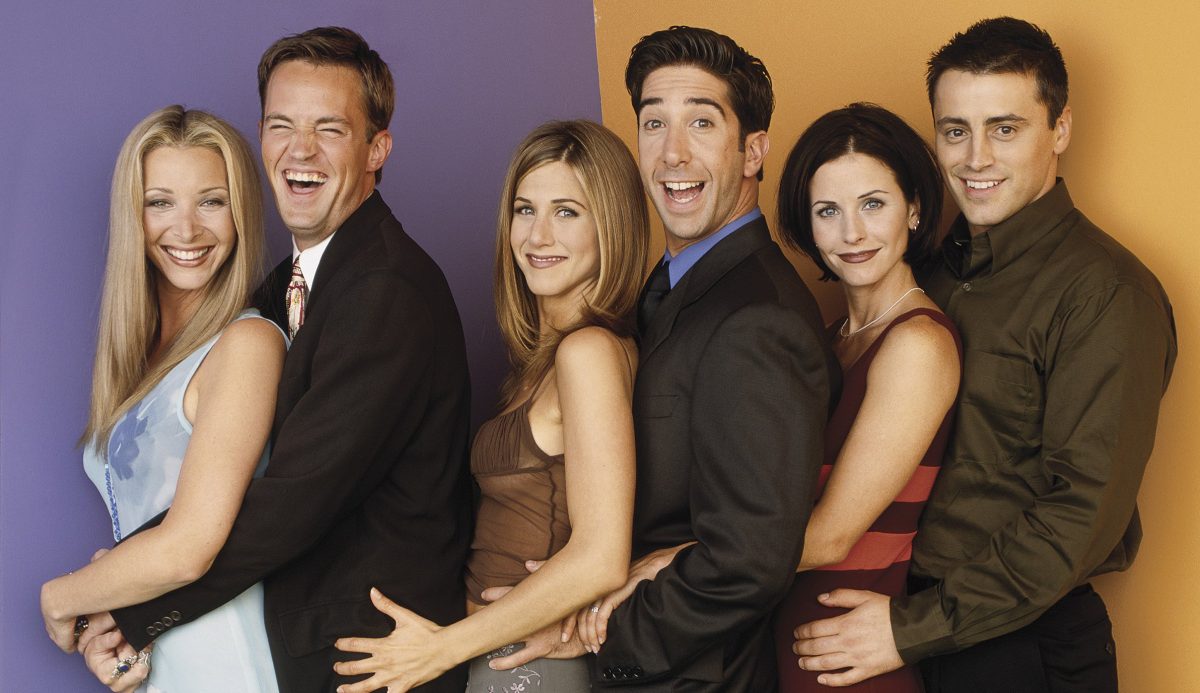 The cult of followers never ceases to exist. Despite the years that have passed, people still talk about the TV series and hope that it’ll return. 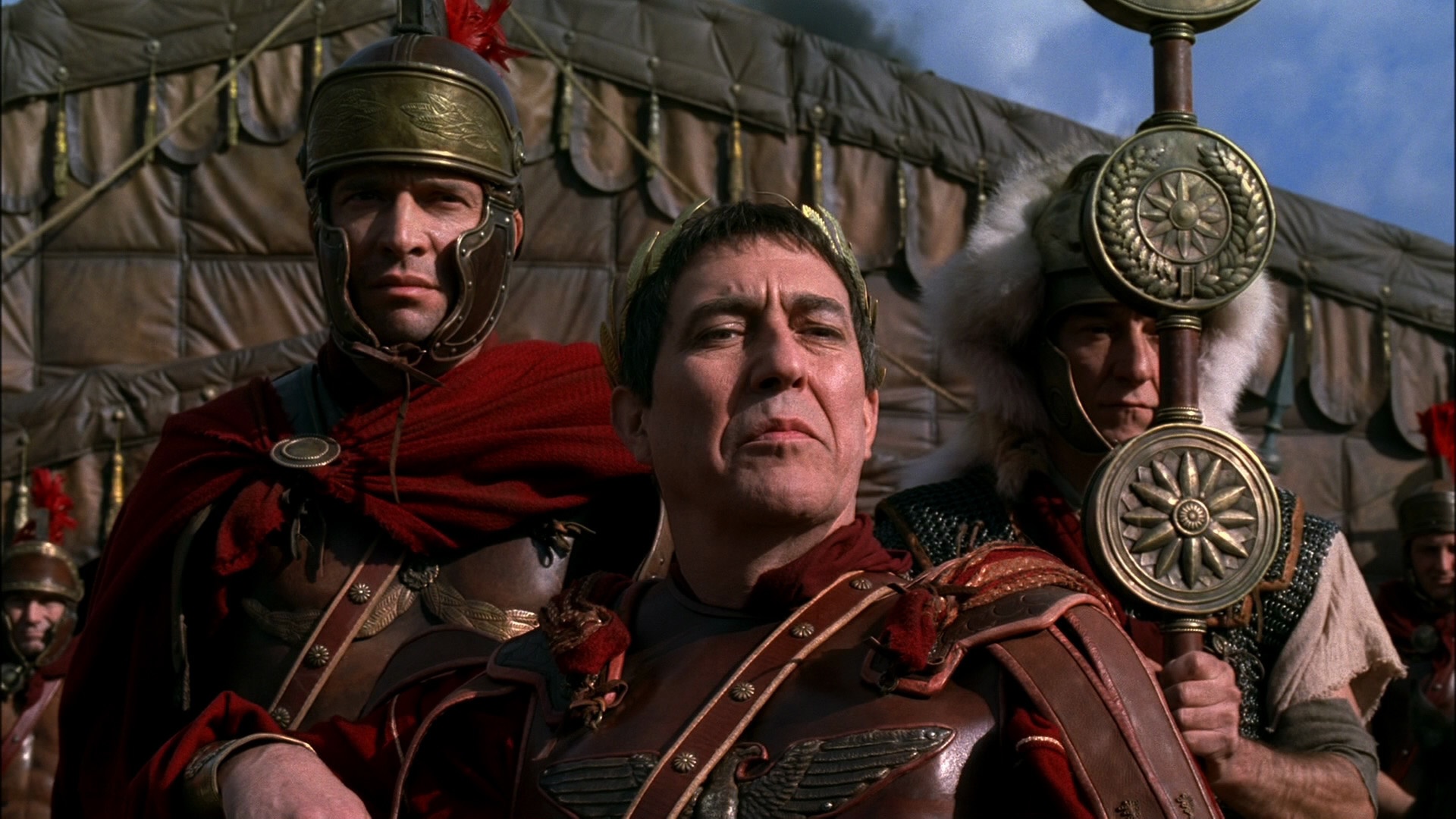 This was one of the most expensive TV series to have been shot. It was set in the 1st century BC and was based on some real-life characters.

Viewers have been devastated by the abrupt ending of their favorite TV series. But the show must go on…. New TV series replace the old one and the cycle continues.