There has been a debate between what villains do and what superheroes do, there were many people in the history who tried their best in order to tell the world that killing is necessary for the running of the life cycle and they’re doing nothing just cleaning up the mess. Also, according to a new study, it has been stated that what Thanos did wasn’t that bad and also it’s the superheroes who are more violent than the villains.

But, on the other side, we have superheroes like Captain America and many others who simply made us all fall in love with ‘Right deeds’. So, I think I shouldn’t waste any more time and should take you straight to the core of this amazing study. So, first of all, we all know that what kind of menace Thanos is and what destruction he has done in his dark history. 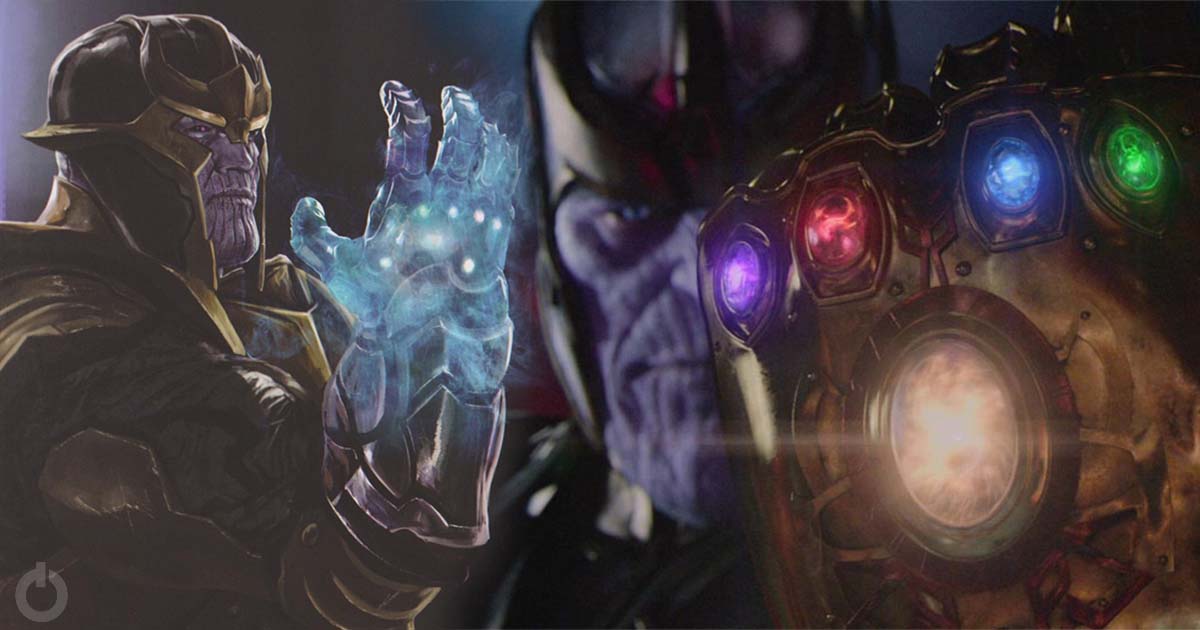 As Thanos has killed a lot of people and also destroyed whole planets but he crossed the line when he did that snap and turned uncountable number of people turn into dust within seconds and after seeing all the damage he did to our beloved superheroes, it’s going to be really difficult to believe and make our mind and brain understand that what he did wasn’t that bad. But, we are taking the chance and let’s see what the philosophy is going to tell us. 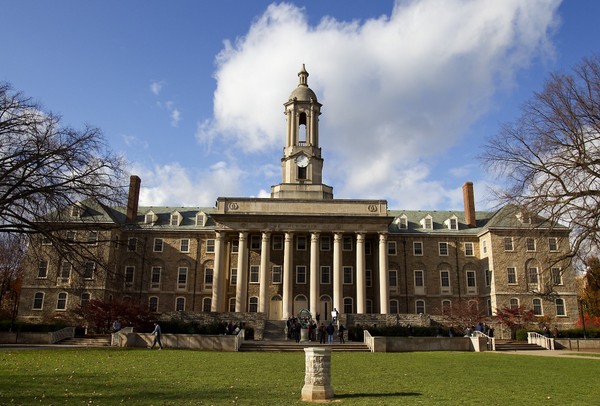 A new study from the Pennsylvania State University, which was presented at the American Academy of Pediatrics via. IFLScience which states that if we talk about the violence than superheroes will edge villains with a very big margin and villains try to do moral and value damage than the violence superheroes create.

The reason the researcher said this is that they watched 10 highest-grossing superhero movies with great observation, the movies who came in-between a time period of 2015 and 2016. 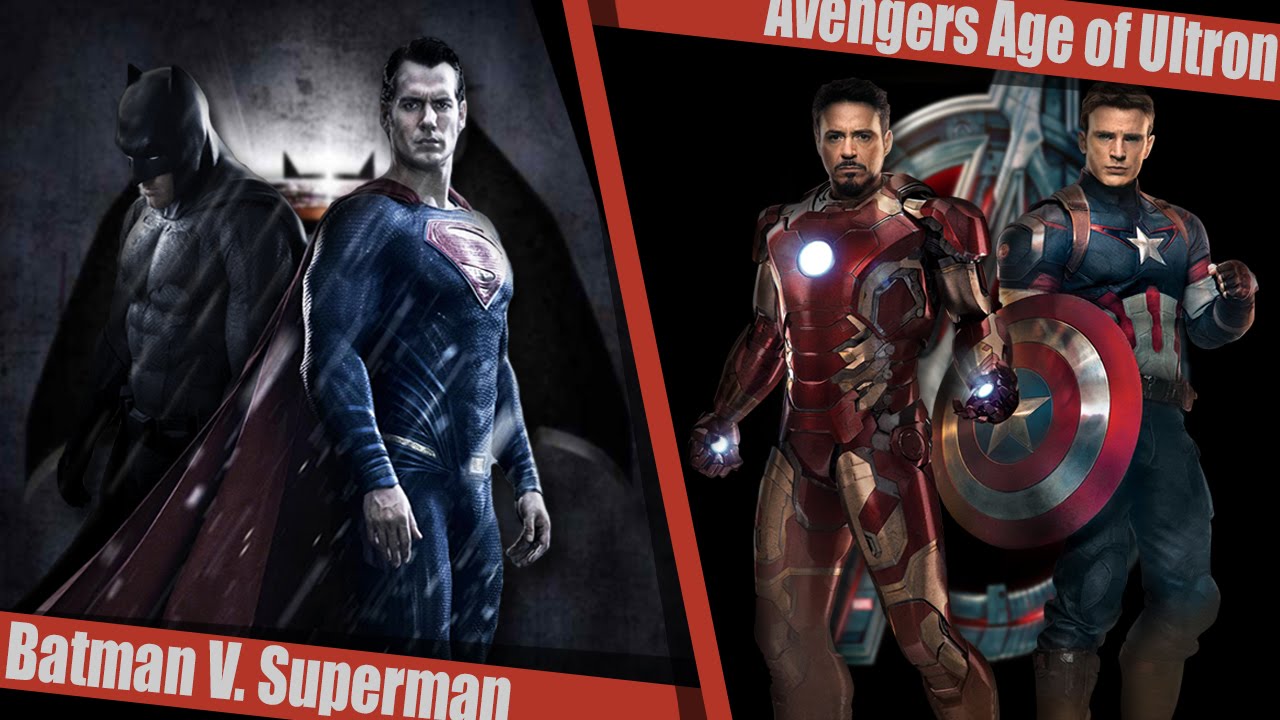 They took movies from the sides of both Marvel and DC and some of the notable movies on which the result of their observation depends on are Avengers: Age of Ultron, Suicide Squad, Batman v. Superman: Dawn of Justice. They put the antagonists on the one side and protagonists on the other.

After which they started discovering the actions of every character. What they found was quite impressive for a fan of superheroes as they suggest that Superheroes have 23 violent actions in one hour on an average basis and on the other side villains have a number of only 18 actions. 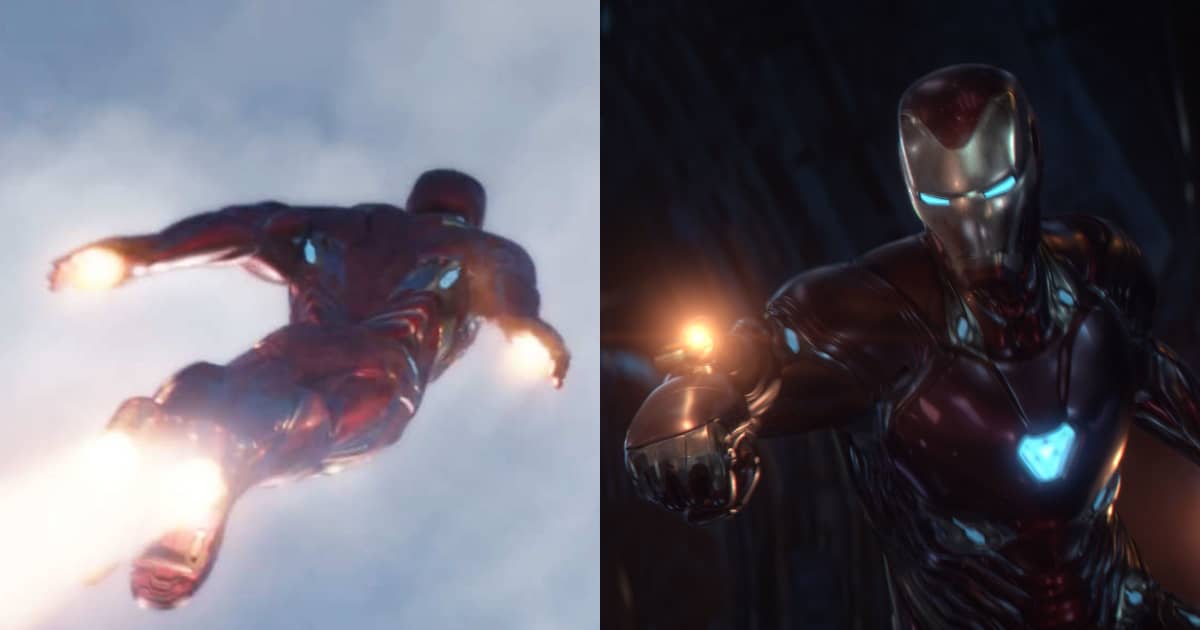 On top of these stats, there is also an extremely astonishing stat that superheroes are the ones who used more lethal weapons in their fight against the villains and because of which a lot of property got destroyed. 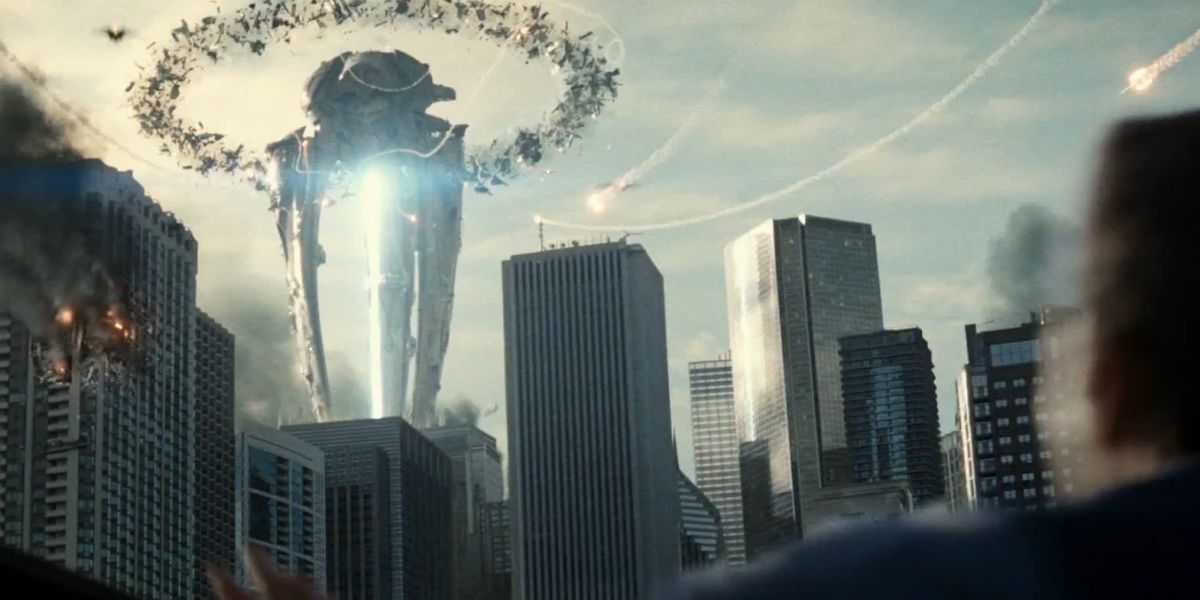 This stat is really going to make you appreciate the efforts of these researchers as the study says that superheroes killed humans in an astonishing number of 169 compared to the killings done by villain which is only 93. 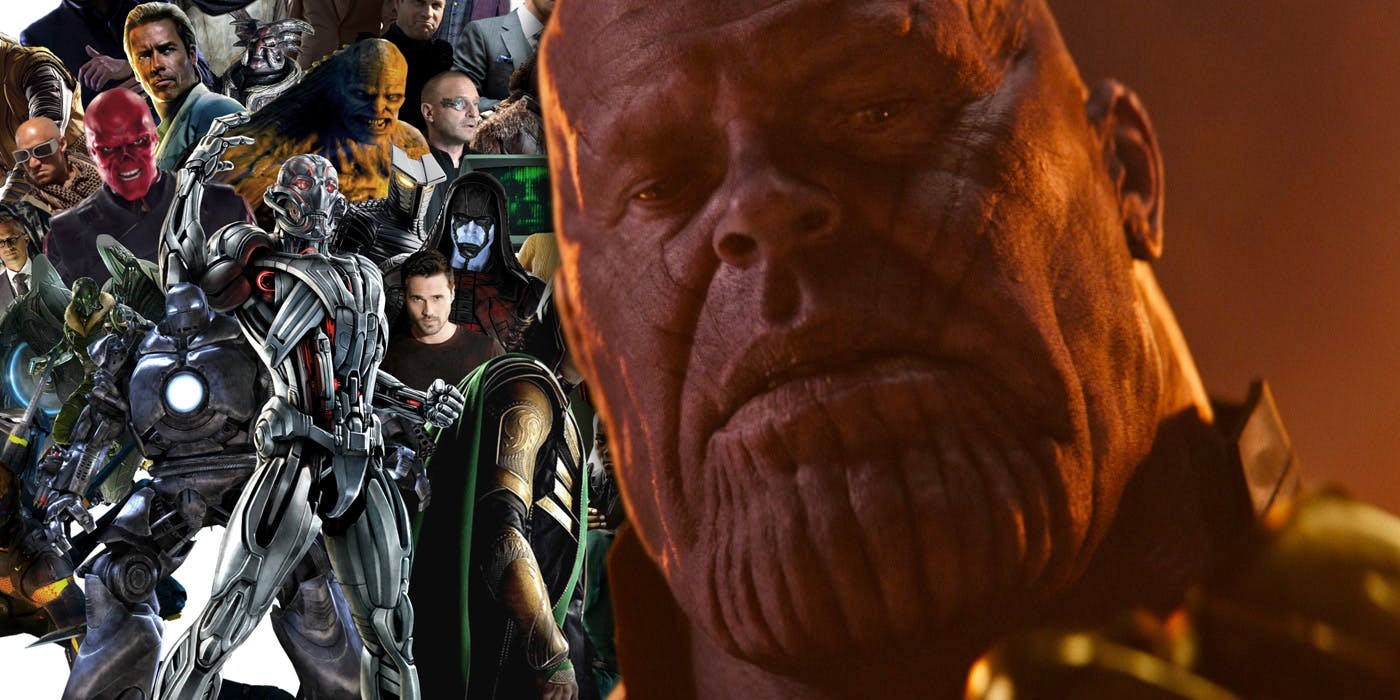 This research of these researchers seriously put a lot of questions in front of the makers of all these movies as we all know that children are the ones who look towards superheroes in order to select their role models. 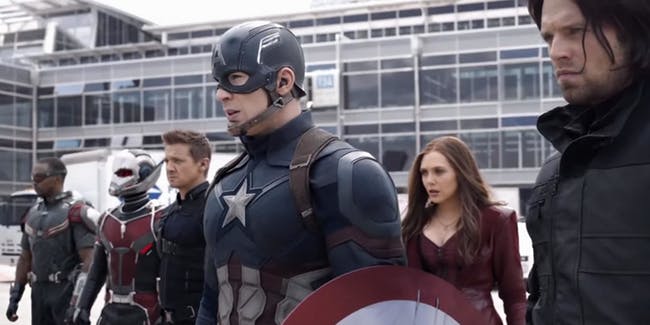 But, this time it’s going to be really difficult them if they will read this study and will surely put a lot of questions on the way superheroes work. In order to clarify it and talking about the research, the lead author and the Professor of Penn State Robert Olympia stated,

“Children and adolescents see the superheroes as ‘good guys’ and may be influenced by their portrayal of risk-taking behaviors and acts of violence. Pediatric health care providers should educate families about the violence depicted in this genre of film and the potential dangers that may occur when children attempt to emulate these perceived heroes.” 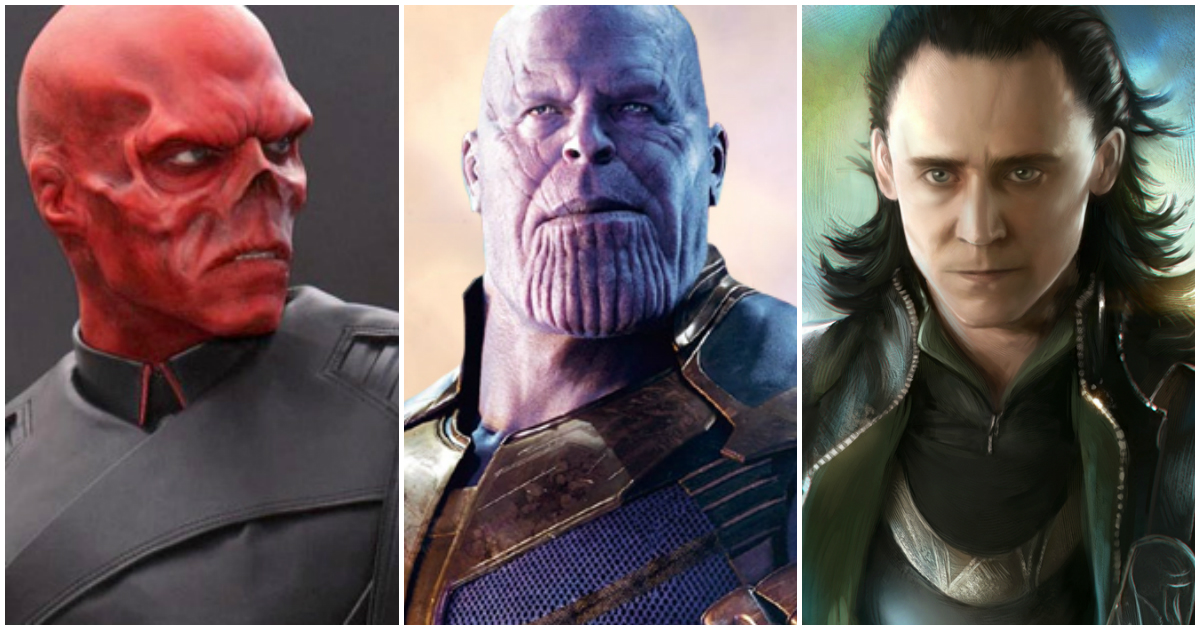 With all these comments from Olympia, there are going to some real questions when we will take our children to a superhero movie as the study has proven these superheroes are the ones who do a lot of damage to the property and also if we talk about the killing count of superheroes then it makes total sense that we should educate our children properly and also this thing should be taken seriously by the makers of these movies. 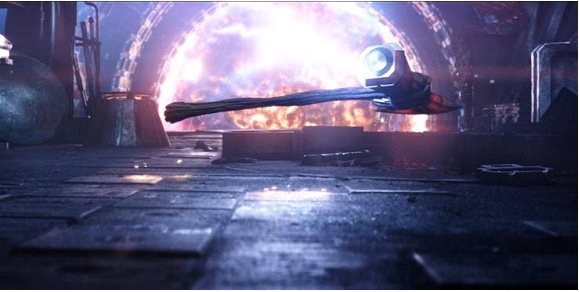 So, what will we tell our children when they’ll ask about the destruction caused by all the lethal weapons used by our superheroes? We can tell them that the need for making those lethal weapons is always initiated by a deadly villain as we have seen in the movie ‘Avengers: Infinity War’.

In the movie, Thor came with that deadly weapon Stormbreaker because the powers Thanos have and the mission he is having in his eyes can only be stopped for a little while with a weapon as lethal as stormbreaker. Also, Avengers would’ve changed their methods if the deadly Chitauri would’ve not invaded in the first place. 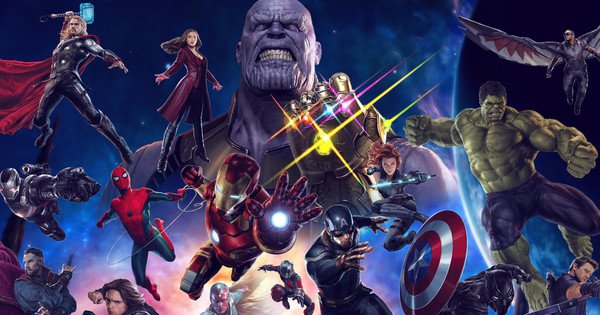 So, the only bad claim we can make on superheroes is the destruction they do sometimes in order to save the planet. But, I still have hope that there will be many people out there who think Thanos was right in order to kill-off the half universe with a snap. In the end, it all comes down to YOU.

What do you think about this study and do you think Villans are far better and less-lethal than the superheroes? Tell us in the comments section below. 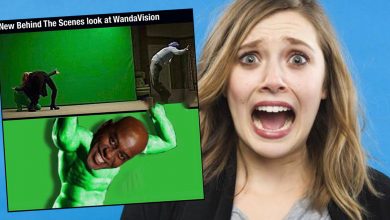