Captain America: Civil War was the biggest crossover event Marvel ever had before Infinity War mesmerized us and broke the Box Office. Infinity War broke a few records that Civil War had established in the MCU.

The first and foremost was the number of characters appearing in the film as Infinity War broke the record of every Hollywood movie for that matter. Before Infinity War, Civil War was the most populated film, and it was even the longest film of the MCU. Infinity War took that record as well. 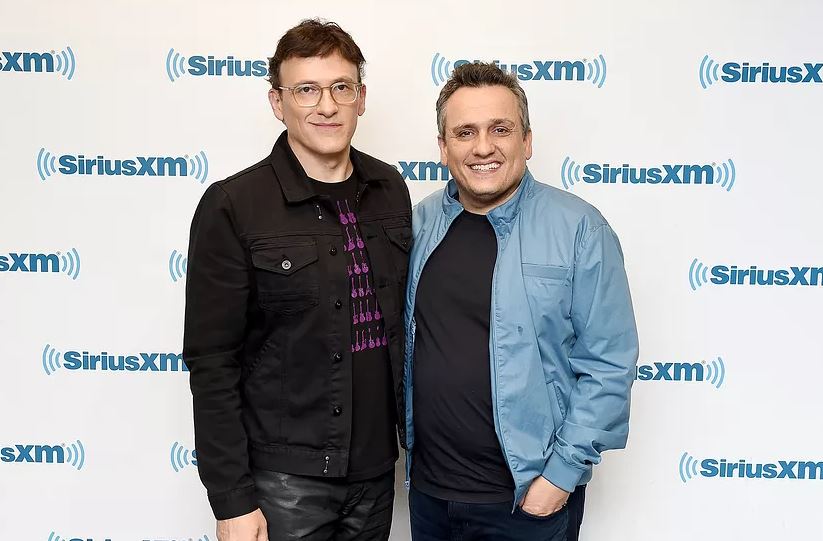 The Russos played and writers Christopher Markus and Stephen McFeely played with a lot of possibilities for Civil War and Infinity War. They considered so many characters to appear in these crossover films.

For Civil War, in particular, even the Netflix characters like Daredevil were considered. But there was one thing in common in both these films, which was that the Wasp missed out on both these crossover opportunities.

We recently saw the story of Evangeline Lilly’s Hope Van Dyne aka the Wasp being properly fleshed out in Ant-Man and the Wasp. Before that, we only saw her in the first Ant-Man movie. Well, we didn’t really get to see her in the Wasp costume throughout the film, but it was revealed at the end that Hope was supposed to don the suit in the aftermath of Ant-Man. 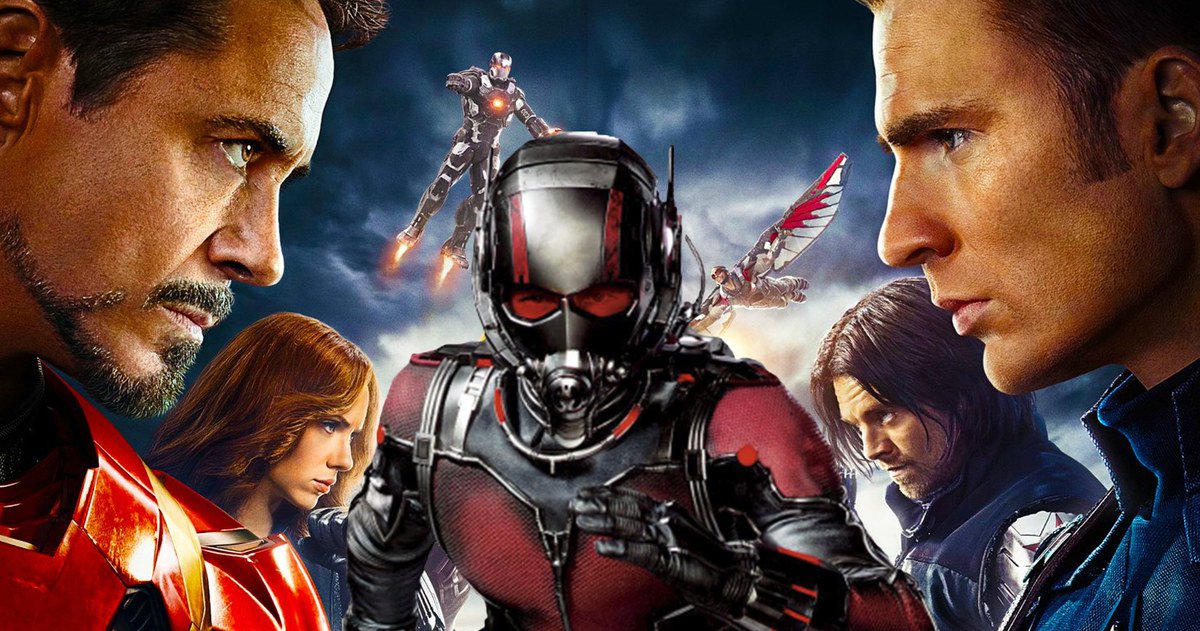 You all might be aware of the fact that the Wasp was being considered to appear in Civil War as well. The early drafts of Captain America: Civil War had different roles for certain characters. Writers Christopher Markus and Stephen McFeely had the Wasp in the early drafts of the screenplay along with Ant-Man and here the two would have been recruited by Iron Man, who would have brought these two insects instead of a wall-crawling Spider.

As you can see above, the early concept arts had the two miniature heroes being incorporated well in the mix and they seem to be fighting Jeremy Renner’s Hawkeye being a part of team Iron Man. Ant-Man’s suit is the one we saw in the final version, and the Wasp who can be seen shrunk in this scene does seem to have the suit in that we recently saw in Ant-Man and the Wasp. 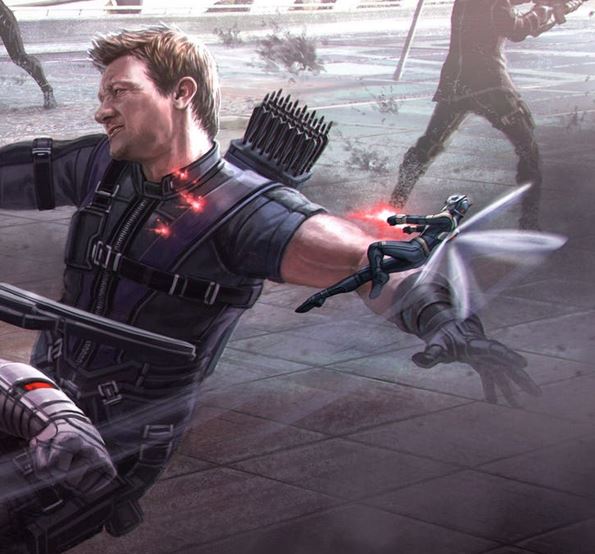 But as we know, Civil War wasn’t the first legit appearance of Hope Van Dyne’s The Wasp as it would not have worked well for Ant-Man and the Wasp if it were the case. So, Director Peyton Reed did not really agree to have the Wasp in Civil War as he wanted to flesh out her origin story in the Ant-Man franchise first. Civil War already took the Giant Man reveal from Peyton Reed, and taking away the Wasp would have been a little too much. 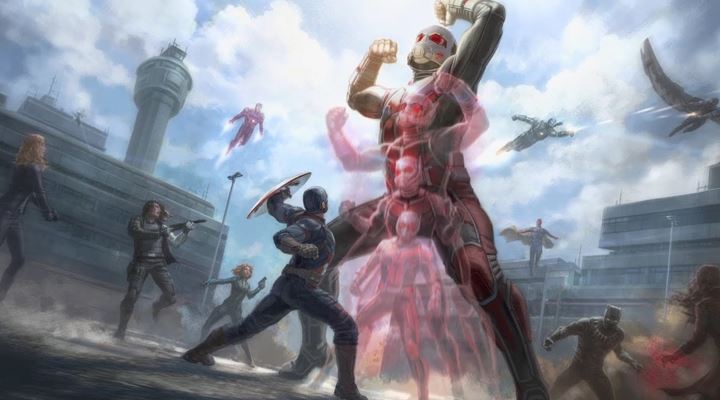 Also, the way the story arc of Ant-Man was incorporated in Civil War set a great arc for in Ant-Man and the Wasp, as Scott taking the Ant-Man suit without Hank & Hope’s consent caused a rift between them.

Director Reed also agreed to this fact as he said in an earlier interview:

“The events of Captain America: Civil War gave us something clear, which is: what was Hank Pym and Hope Van Dyne’s reaction to Scott having taken this technology out into the world in Civil War? We had a lot of fun playing around with that. And we play with size and scale a lot. I love the idea of Giant-Man.” 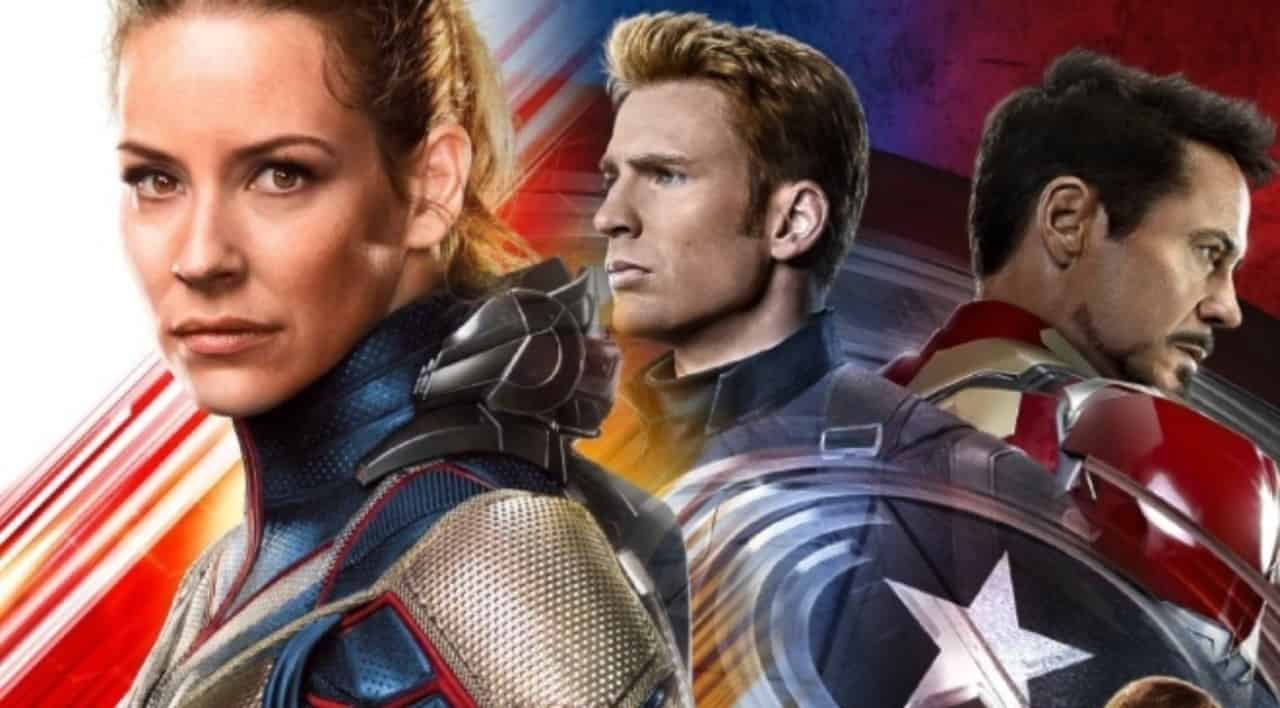 So, all’s well that ends well. It worked out remarkably for the larger narrative to not have the Wasp in Civil War as Marvel didn’t flesh out their entire bank at once. Instead, we got an amazing reveal for Spider-Man instead which was best for everyone because with him in the mix and Wasp being out of the picture, we got something new instead of 2 similar heroes with similar powers.

Also, having Scott in team Cap worked better story-wise because the Ant-Man film set a certain rift between the Starks and the Pyms, so Scott’s natural inclination anyway should have been to side with Cap. But now after properly exploring the characters in their own films, we are ready for everyone to team up in Avengers 4.

As we have seen in the set photos, Scott and Tony have a lot of scenes together, and Evangeline Lilly has confirmed in an interview that she really enjoyed working with Brie Larson, so we know that the Wasp and Captain Marvel have scenes together. All in all, Avengers 4 is going to be a giant team up which we are gonna love when we see it on May 3, 2019. 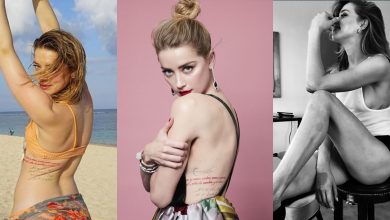 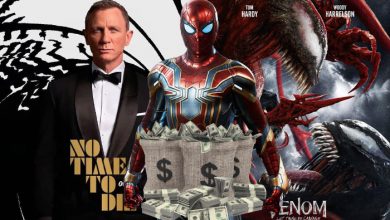 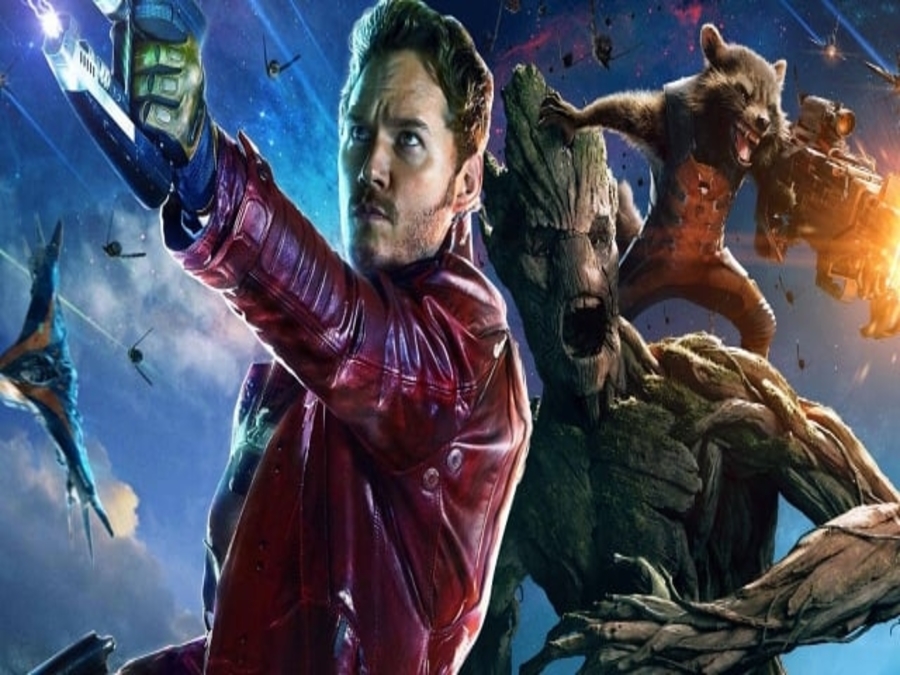