Just imagine that if Avengers: Infinity War had so much for us to see in the theatres, there would obviously be so much more BTS lying somewhere in Marvel’s lockup. One of the most amazing things about the film was the amazing detail focused upon every Superhero in the giant roster. Some heroes like Thor & Iron Man got more importance than others like Black Widow and Captain America, but that is how it would have worked.

Apart from Thor, the movie focused the most upon Iron Man on the heroes’ side. He brought in the most advanced Iron Man suit we have ever seen in the MCU and watching the way Tony suited up, we all had the same question that Banner had in that very moment, “Where’d that come from?” and then Tony was like, “you like that, it’s NanoTech!” Well, no Tony it was literal magic and we loved it!

What happened in the battle with Ebony Maw and Cull Obsidian was epic, but Tony just took it to a whole new level on Titan when he went up against Thanos. The Nanotech armor did some remarkably awesome things and we are not sure whether Marvel could actually top that with the Iron Man suit in Avengers 4 (I’m kidding, they totally will).

While there were so many weapons that Tony pulled out of nowhere, there were so many more that Tony actually didn’t. With the slew of Concept Arts that have recently made their way online, it is a no-brainer that some alternate designs would have been there for Iron Man as well. In the book of Concept Arts, we got to see the layer-by-layer transition of Tony’s Nanotech suit. What’s interesting here is that Tony is wearing a different and astonishingly classical under armor which you may even wish that it could have made it to the final product. Have a look:

Not just the transition, but the art book shows the weapons designs that didn’t actually make it into the film. As we saw in the movie, Tony had some huge Repulsors and jetpacks this time. Well, there were some alternate designs for those suit attributes as well. Have a look:

When there would be alternate designs for weapons, then it is a no-brainer that the designers would have played around with the overall look of the suit as well. There were some different looking arc reactors on the alternate suits that did not make it to the final cut. Here, knock yourself out:

While the Infinity War suit had a higher proportion of Red, the suit for Avengers 4 will have much more Gold making it the overall look similar to the first trademark Iron Man suit, only better. It will be interesting to see what new alterations will be made to the Avengers 4 suit. 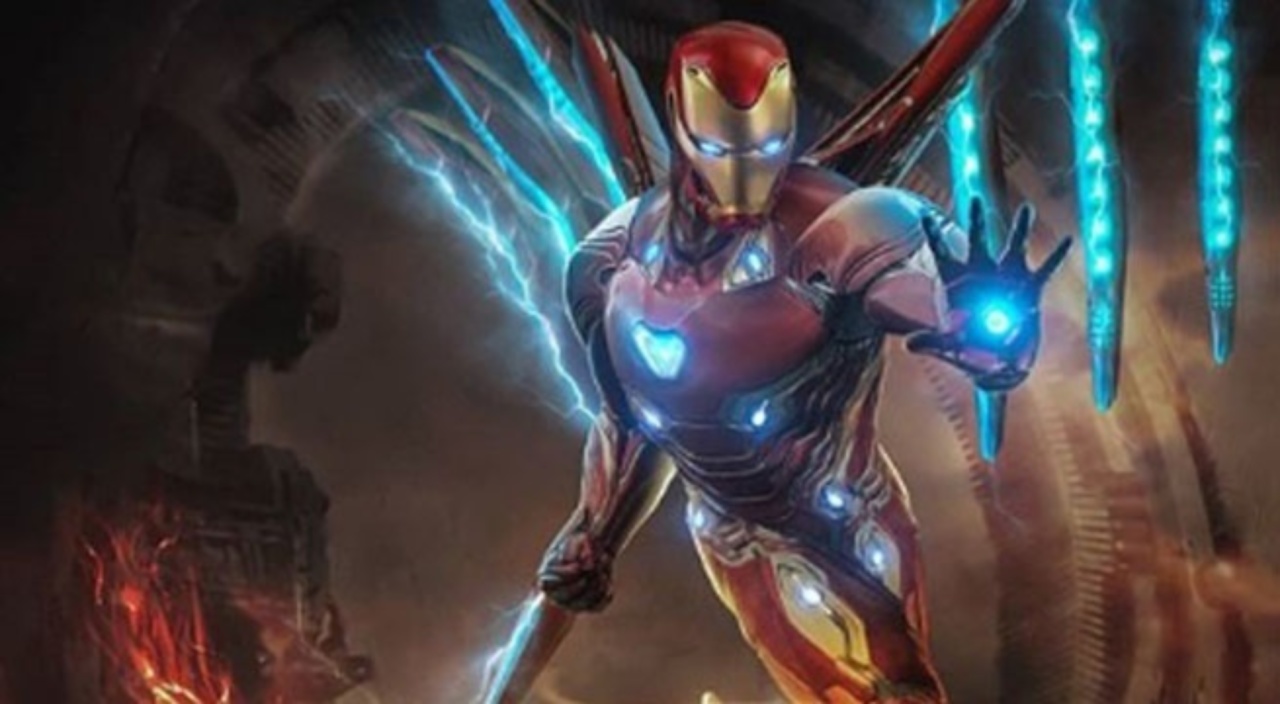 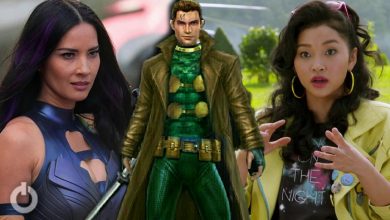