Netflix subscribers would get access to a lot of content in the month of October. Doesn’t matter if you’re a Hollywood fanatic or a Bollywood buff, there’s something for everyone on Netflix India. Here are our six upcoming shows and movies on Netflix India for October 2018 that you should watch out for:

Little Things was produced by Dice media under the parent company pocket aces. The first season if this show aired in 2016 on Youtube. The show is a light-hearted take on the modern relationship of a young couple Kavya and Dhruv, Played by Mithila Palkar and Dhruv Sehgal respectively. They live-in together while dealing with everyday adventures and discovering themselves. The second season would air this week on Netflix and would most probably be a step forward in their relationship. Written by Dhruv Sehgal, Season 2 of the series is directed by Ruchir Arun and produced by Ashwin Suresh, Anirudh Pandit, and Aditi Srivastava.

Since its first season came out in 2017, this thriller documentary series has created quite a buzz on Netflix. This season will follow the case involving convicted murderer Steven Avery and his co-defendant Brendan Dassey. The ten-episode part two will air on Netflix on 19th of October this month and we bet things will get intense! The series has a rating of 97% on Rotten Tomatoes.

One of the most commercially successful but controversial Bollywood movies of 2018 would premiere on Netflix India this month. The movie is based on the life of the Bollywood actor Sanjay Dutt, relationship with his father, his addiction with drugs, arrest for alleged association with the 1993 Bombay bombings, comeback in the industry, the eventual drop of charges from Bombay blasts, and release after completing his jail term. It stars Ranbir Kapoor, Sonam Kapoor, Anushka Sharma, Paresh Rawal, and Vicky Kaushal. The movie is written and directed by Rajkumar Hirani.

Probably the most popular marvel T.V character, Daredevil will come back for a season. Three this month. The trailer has already made all the Marvel fans excited. This is based on the adventures of Matt Murdock (Charlie Cox), who practices law by day and enforces it by night. The series is produced by Marvel Television in association with ABC Studios and stars Charlie Cox, Deborah Ann Woll, Elden Henson,  Toby Leonard Moore, Vondie Curtis-Hall, Bob Gunton. It is set in the Marvel Cinematic Universe (MCU) and shares continuity with the films of the franchise. The show drops on 19th of this month.

Soorma is biological sports drama movie based on the life based on the life of hockey player Sandeep Singh. It is Directed by Shaad Ali and produced by Sony Pictures Networks India. It features Diljeet Dosanjh and Tapsee Pannu in the lead roles. Watch this inspiring tale of the sportsman who inspite of being paralyzed doesn’t give up and finally makes a come back in the international Olympics. It’s also Bollywood actress Chitrangada Singh’s first film as a producer.

Archie fans, it’s time for all of you to get excited and mark your calenders as Archie, Jughead and the gang will be back on your screens on the 10th of October this month. The series was adapted for The CW by Archie Comics’ chief creative officer Roberto Aguirre-Sacas and is produced by Warner Bros. Television and CBS T.V Studios, in association with Berlanti Productions and Archie Comics. The series features an amazing cast based on the characters of Archie Comics, with KJ Apa in the role of Archie Andrews; Lili Reinhart in the role of Betty Cooper, Camila Mendes for Veronica Lodge, and Cole Sprouse as Jughead Jones, the series’ narrator. The cast also stars Madelaine Petsch as Cheryl Blossom, Ashleigh Murray as Josie McCoy and Casey Cott as Kevin Keller. Season 3 would air on the Netflix with all the dark secrets.

So go ahead, make use of that one month free Netflix subscription and binge watch all these gems on Netflix India. They’ll surely not disappoint you! 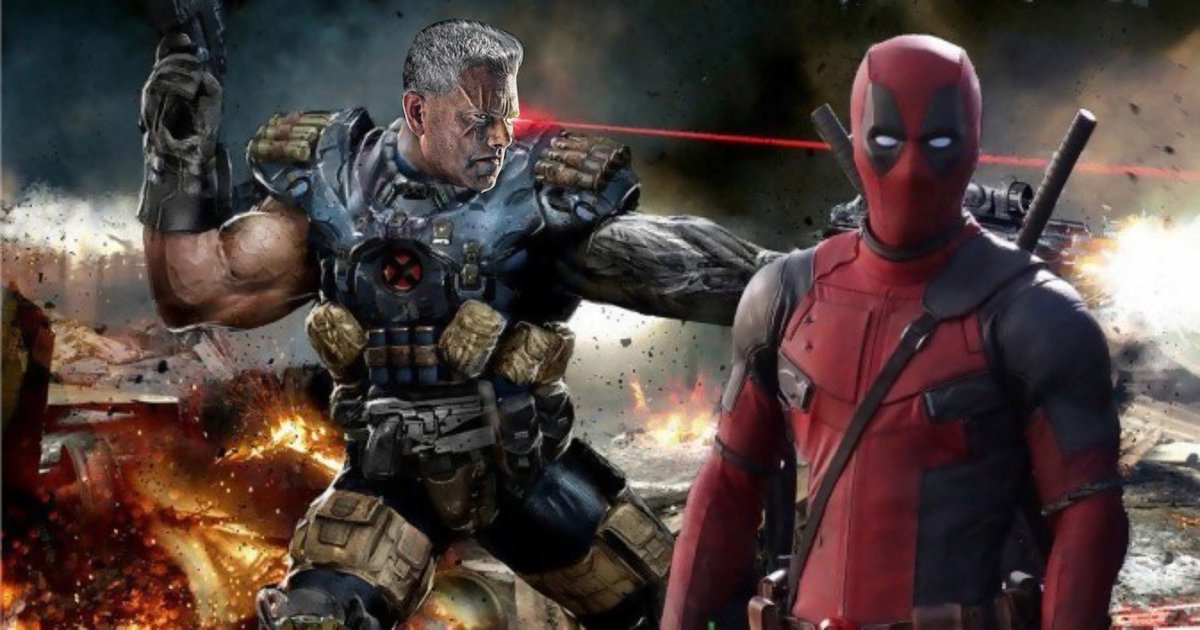 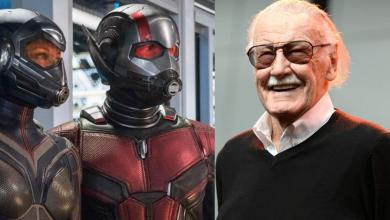 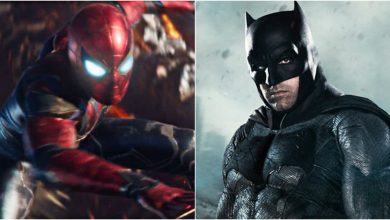