There are some unnoticed Indian cinematic masterpieces available on the internet for all the film buffs to enjoy. Available on versatile platforms like Netflix, Amazon Prime, Hotstar and Zee5, all of them are must watch to pacify your inner cinephile. Here are some of them: 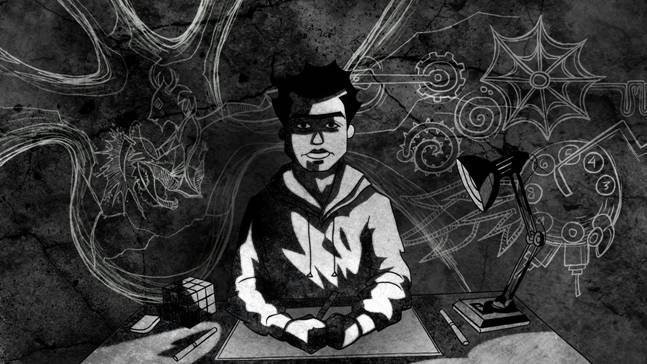 This National award-winning documentary is directed by an indie director Abhay Kumar. The documentary follows the life of the director’s brother and his friends who are AIIMs students and covers their journey of intense stress they face while studying in the most prestigious medical college of India. It also throws light on the high suicide rates of the pupils there and the opinions of the authorities and fellow students on the same.

Placebo is available on Netflix for the audience to enjoy. 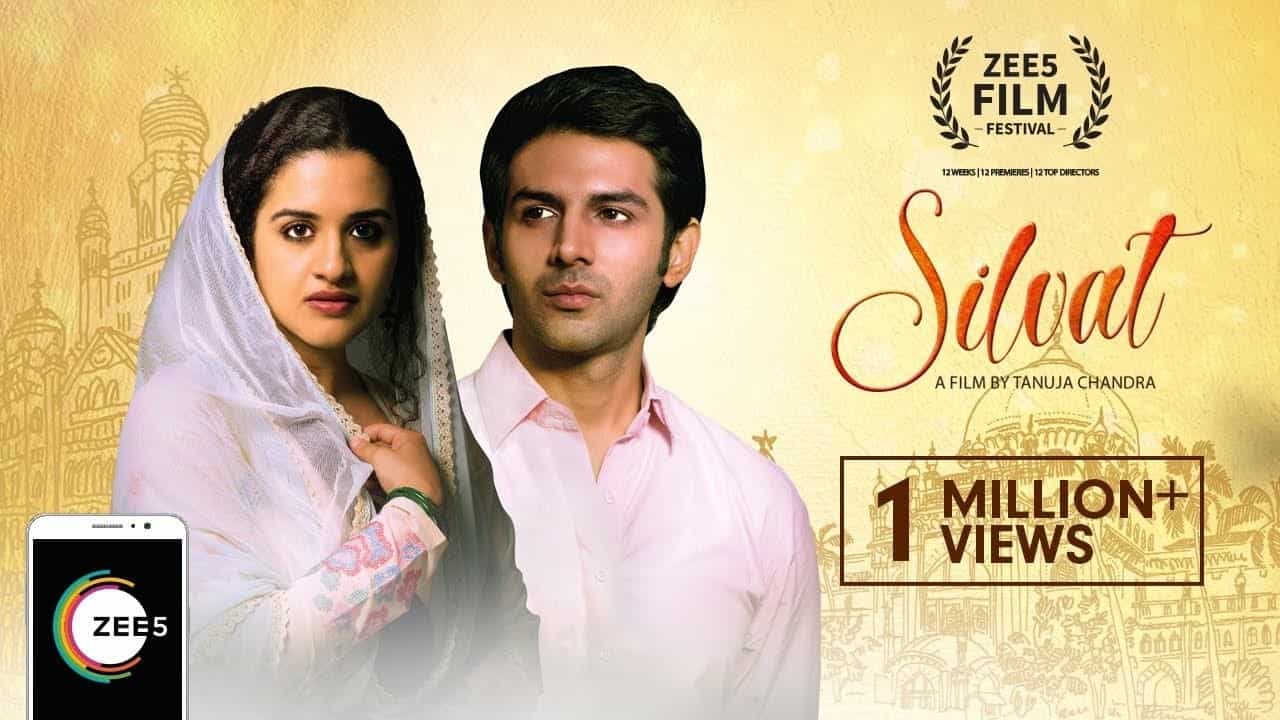 Silvat is a 2016 short film that was produced under the ‘ Zeal for Unity’ Project between the filmmakers of India and Pakistan. The movie is Ansari directed by Tanuja Chandra and written by Faraz Arif. The movie was screened at many prestigious film festivals in India including the Jagran Film Fest. The movie stars Kartik Aaryan and Meher Mistry in lead roles. Karthik’s performance is flawless and completely different from the usual comic roles he plays. This romantic drama is a story about noor, whose husband takes up a job abroad within the first week of her marriage. After spending years without him, she falls in love with Anwar, but both are apprehensive about expressing their feelings.

You can watch it on the Zee5 app or website.

Based on the brilliant literary work of Rabindranath Tagore, this series is directed by the famous indian filmmaker Anurag Basu.  The series originally aired on the T.V channel Epic and recreated many beautiful stories of the author like Chokher Bali, Kabuliwala, Atithi etc. It is a must watch for everyone who wants to enjoy  outstanding Indian cinematography and art direction.

It is available on Netflix 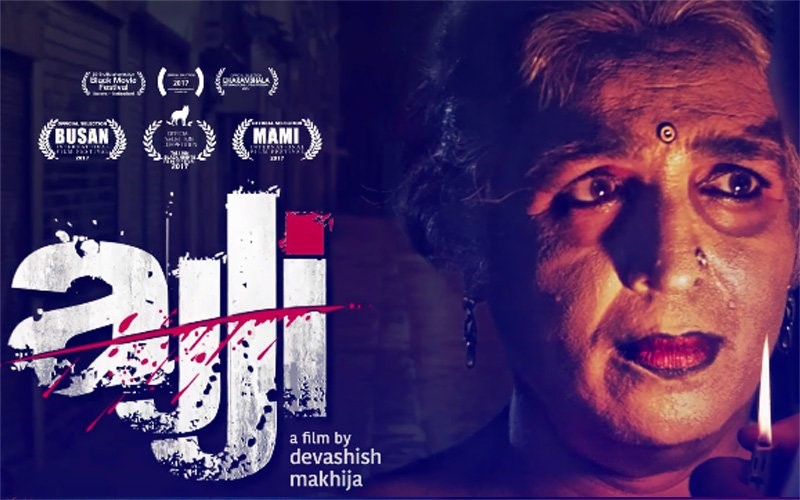 Ajji which means granny had been marketed as a dark twist to the age old classic tale ‘ Red riding hood’. The thriller-drama is based on child rape where the grandmother of the victim seeks revenge from her perpetrators. Ajji gained a lot of critical appreciation and was also a part of many film festivals like MAMI film festival, Busan International Film Festival, Dharamshaala International Film Festival etc.

It is available on Netflix for the audience.

A Death in the Gunj marks the directorial and writing debut of The Bollywood actress Konkana Sen Sharma. The marvelous star cast included a lot of critically acclaimed actors like Vikrant Massey, Tilotama Shome, Om Puri, Tanuja, Jim Sarbh, and Kalki Koechlin. With a limited theatrical release, the movie only got only 100 screens in India. None of the performances are out of tune in the movie even for a while. Yet, Vikrant Massey who plays the character of ‘ Shutu’ stole the show by amazingly taking the audience into his world of the being a misfit. Shot stunningly, it doesn’t feel for once that its someone’s debut movie. The movie was also nominated for tons of prestigious awards and featured in a lot of film festivals as well.

It is available on Amazon Prime Video for the viewers.

This short film directed by Zaid Anwar stars Farida Jalal in the lead and deserves a special mention in the list. The movie is based on the Saudi Arabian law according to which women without a ‘Mehram’ i.e  a male blood relative are forbidden to perform the Hajj, the sacred annual pilgrimage to Mecca. Farida Jalal plays Aamna who decides to fight this patriarchal law for her right to perform the Hajj. The movie didn’t get many show slots at the box office but received recognition at national and international platforms for the brilliant performances and direction.

It is available on Zee 5 to watch

The movie co-produced by Anurag Kashyap presents Rajkumar Rao who plays a call center employee who gets trapped in his apartment without food water and electricity. The movie explores an entirely new genre of survival-drama in Bollywood. The gloomy background score creates a claustrophobic feel while showcasing the problem of urban loneliness in the life of most youngsters. Rao’s brilliant acting skills make it a must watch for all. The movie was also one of the few Bollywood movies that were released without an interval.

It is available on Amazon prime video for the viewers.

Directed and written by Rohit Mittal, it released in 2016. It showcases the story of a documentary crew who set to make a film on the lives of an auto driver but as they dig deeper into his life they discover his dark secrets related to anger, sexual frustration and paranoi that ultimately lead to a gory end.

It is available on Netflix