The fate of Guardians of the Galaxy Vol. 3 was hanging in the balance when Disney fired James Gunn from the final movie in his trilogy. They still wanted to make the film but they wanted to figure things out before they could take another step. Fortunately for us, Gunn had already finished the script for the final film and Disney does intend to use that script. James Gunn’s brother Sean Gunn confirmed the fact that Disney will use his brother’s script. 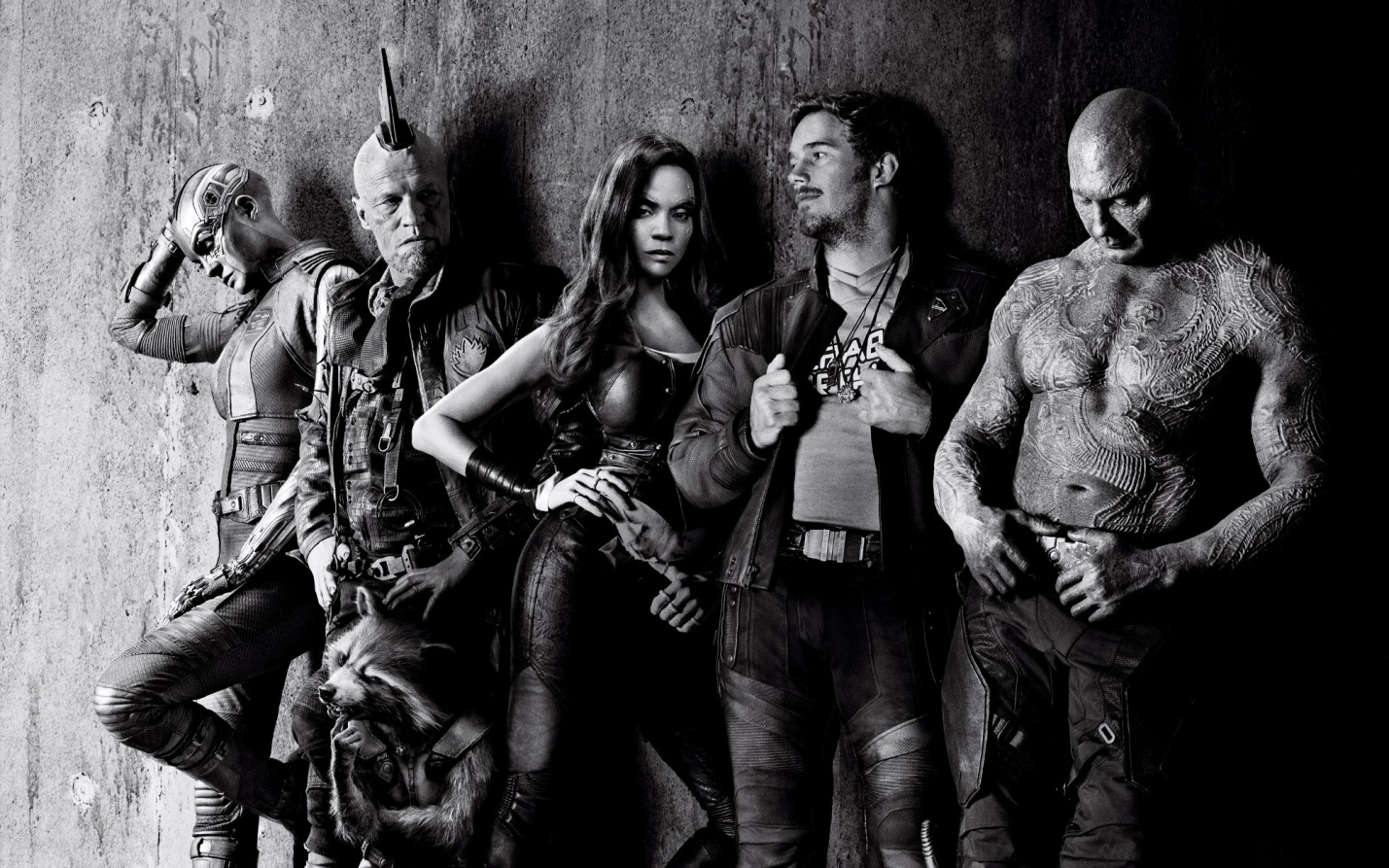 Guardians of the Galaxy Vol. 3 was supposed to begin production in January 2019 and it would have made the release date of May 1, 2020, but the film was put on an indefinite hold after Gunn was removed. Now, a new report from Production Weekly states that Vol.3 has been pushed back 2 years and it will officially begin production in February 2021. According to the report, James Gunn will be credited as the sole writer of the film and as of now, the movie is still without a Director.

Disney will be looking for a good Director for the next 2 years or so, and we should be glad to know that Gunn’s script is being used. Even if we don’t get his trademark directing style for the final film in the Guardians trilogy, we will still get to see what he had planned for the final film, and how the story of the Guardians was supposed to end.

It is safe to say that all the characters Gunn had set up for the final film are going to be there and the plot is going to pan out in the way he intended it to. A new Director coming in to helm the Gunn written script might make minor changes to the film to add his own flavor into the larger plot, but it will portray the story James Gunn wanted to. 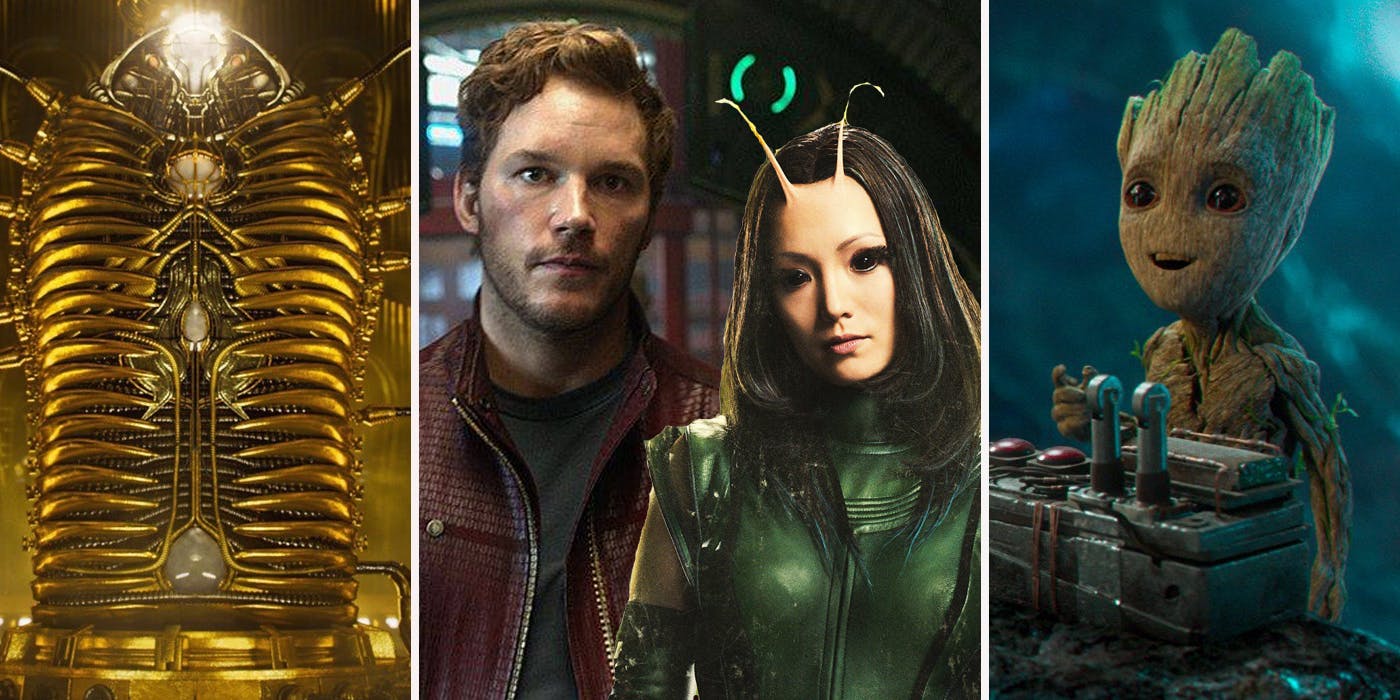 We may be in a loss as we are not really getting the proper James Gunn treatment and his unique style blended with the amazing musical numbers, but we may also have an opportunity to get the taste of someone totally new. He or she may not be better than James Gunn, but they could also bring their own style of doing things, which might help the film in the longer run.

The report from Production Weekly also included the fact that Guardians of the Galaxy Vol. 3 is currently listed under the working title of ‘Hot Christmas.’ While we don’t know the significance of this title, but we could only guess. Just imagine a Christmas movie with the Guardians. It would be amazing! 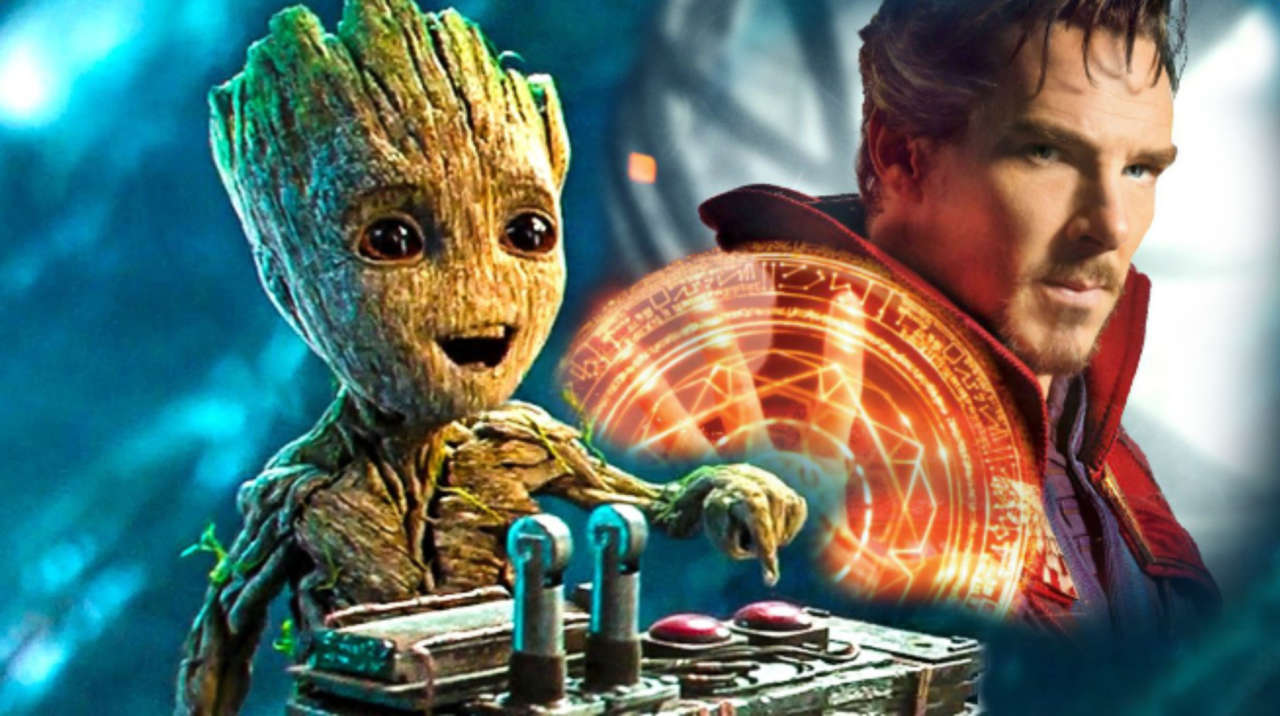