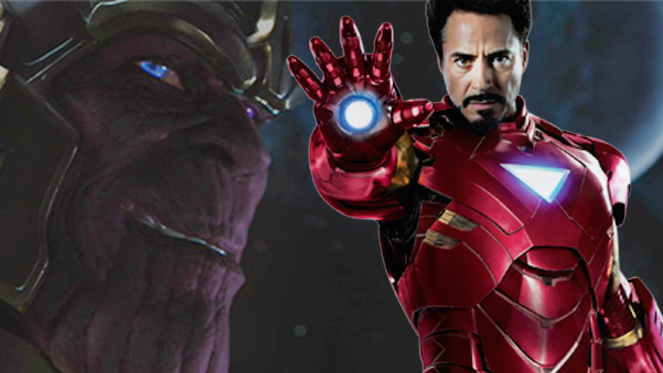 Coming from Redditor Broseph2576  the theory gives us a sort of an extension to what was the significance of Thanos telling Tony that how those two are cursed with Knowledge. Here’s how the theory goes:

“A whirlpool that sucks in all hope of life, and at its center is”…the mind stone. 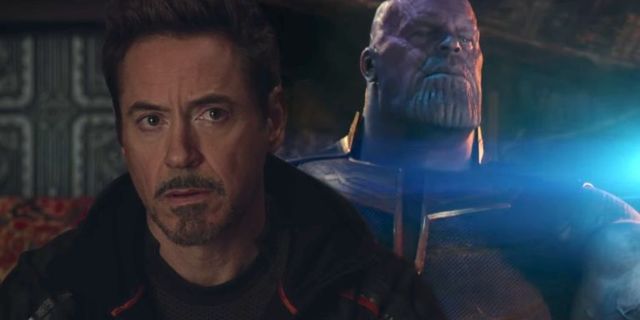 First off, props to whomever posted the original ‘mind stone is the true villian’ theory….it got me thinking. From the bonus A3 features, we know that in response to Tony asking “how do you know my name?” Thanos replies “I know your soul…it is much like mine, cursed with knowledge”. Great line, but I don’t think Thanos and Tony are necessarily “cursed with knowledge” per se; rather, I think that they are both suffering from some intense PTSD inflicted by the mind stone.

He then goes on to talk about the fact that this curse of the Mind Stone is what caused the beginning of the “Endgame” in Avengers: Age of Ultron. Tony’s vision of the Avengers dying because of his inability to save them is what has led to the events of Avengers: Infinity War, and it will go on till Avengers 4. The theory continues:

You could argue that the “endgame” actually started at the beginning of AoU, when Wanda showed Tony a vision of dead avengers and an unstoppable alien invasion. Tony’s vision, which directly led to Ultron, the disbanding of the Avengers and his inability to move on with his life with Pepper, emanated from the mind stone. In an inception-y kind of way, it instilled in Tony a drive to “do anything to make things right” which, in the most basic sense, was to prevent the outcome he witnessed and believed would come true. But his actions were premised on a “vision” that seemed more an induced hallucination (even the movie sequences looked all ‘Lucy in the Sky with Diamonds’) rather than a true revelation of the future. Regardless, it changed the paradigm for Tony personally and would impact Earth and its population forever.

The Redditor then explains how the Infinity Stone would have cursed Thanos in the past, after all, he was the one who brought the stone into the picture in the first place. It Continues:

I think it could be altogether likely that, at some point prior to the MCU timeline, Thanos was shown a similar vision – one where his beautiful home planet had withered away and population of Titan starving, suffering & dying. Thanos would, in that light, be similarly driven to “do anything to make things right” which, if fueled by the same fear and irrationality that drove Tony to create Ultron, could otherwise explain his moral ambivalence to the atrocities he and his followers had been committing in the names of ‘life’ and ‘survival’.

The Reddit user then concludes the theory explaining how the obsession of these two individuals have led to all the mayhem and chaos on their respective planets. Thanos has been totally turned into a Genocidal Maniac, but we can safely say that his intentions were noble. His motivations to achieve those intentions are obviously clouded. Tony still is the hero we need, but if it goes long enough, he could go on the same path as Thanos went. 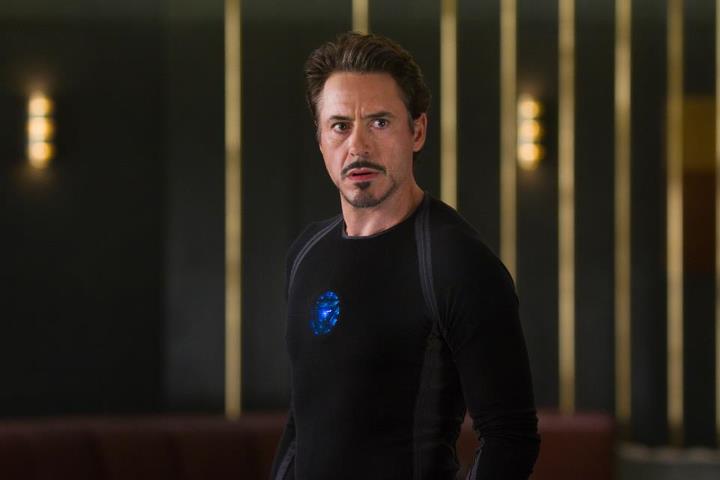 As a result of their respective visions (hypothetically of course), both Tony and Thanos would become self-fulfilling prophesies of their worst fears – Tony’s obsession with protection of Earth could have very easily resulted in the total extinction of the human race; Thanos obsession with ensuring that what happened (or what he *saw happen) on Titan would never happen again, ultimately led him to murder trillions during the snappening. Both would, through their actions or creations, become the personification of the mind stone (according to Thor, at least): a whirlpool that sucks in all hope of life. Where the mind stone goes, death and destruction follow.

Honestly, it is a very good observation, so Kudos to the Redditor. We don’t really know whether someone could be cursed or anything, but yes in a matter of speaking, you could say that the Mind Stone has had the tendencies to inflict conflicts in the MCU. Earth would have fared well if Wanda would have destroyed the Mind Stone right in the beginning of the film when it was suggested. Rest we will see how this theory takes form in Avengers 4 when the film comes out on May 3, 2019. 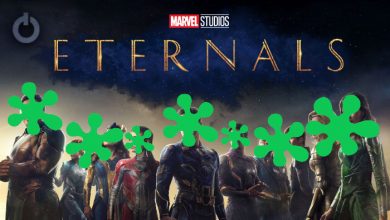 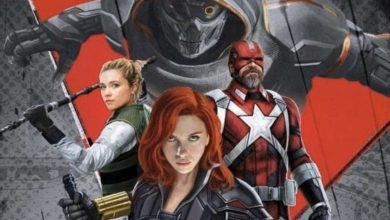 Black Widow Will Also Be Delayed Like Other Films

Avengers: Endgame Gets Closer to Avatar, But Still Might Not Beat it Even After Rerelease