Avengers: Infinity War was the beginning of the end of MCU’s epic saga where the entire Avengers assemble faced the most dreadful and powerful cosmic supervillain Thanos who was determined to steal all six Infinity stones representing cosmic singularities scattered across the universe, and with this unbridled power bring balance to the universe.

Here’s what the Russos said: 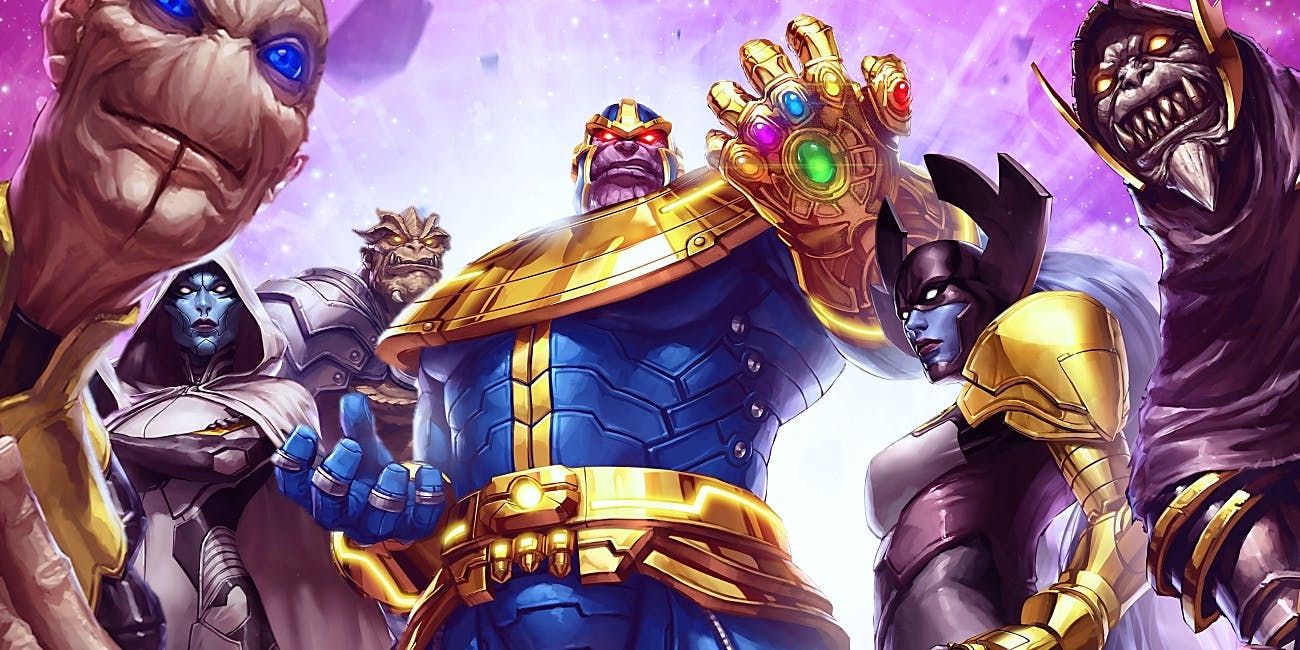 Well, Thanos and his Black Order did steal all six Infinity stones namely Power, Space, Mind, Time, Reality, Soul and Mad Titan won in the end when he snapped his fingers resulting in wiping off half the universe including half the superheroes. But the question is – Is Thanos really the villain of the story?

According to Reddit user “zaneman777“, it’s actually the Infinity stones especially ‘Mind stone’ responsible for the events leading to the ultimate destruction. It claims that major characters responsible for the chain of events are either influenced or manipulated by the Infinity stone and took irrational decisions. For instance, Thor not aiming for the head to kill Thanos or Star-Lord aka Peter Quill losing it right when Team Stark was about to pull off the Gauntlet from Thanos’s hands.

In fact, guys like Kevin Smith called Thanos a hero. He said in his podcast: 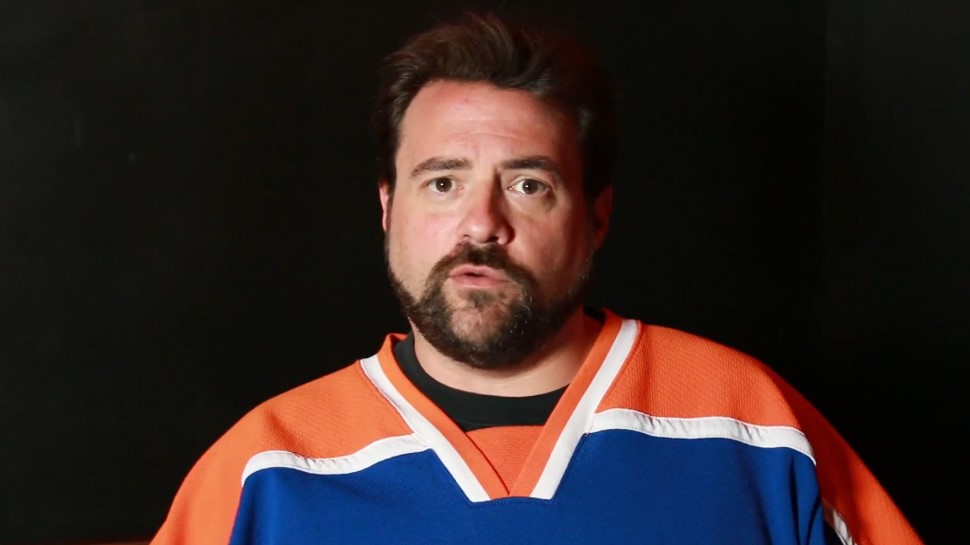 “Controversial choice, Thanos. From a certain perspective, he’s a hero. He could have literally wiped out everybody with one snap. I call that mercy.”

The theory is a bit of a stretch but one thing is clear that Avengers and Guardians didn’t bring their A-game in the battle against Thanos. Maybe in the next round i.e Avengers 4, they will join forces and this time beat Thanos for good. 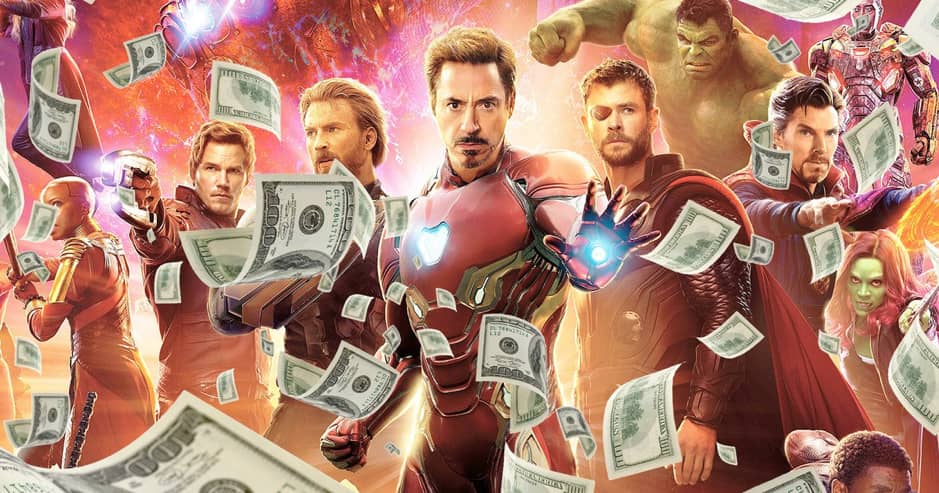 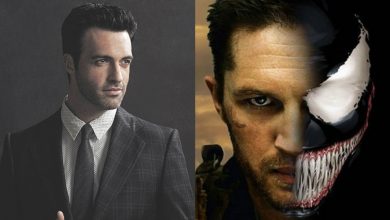 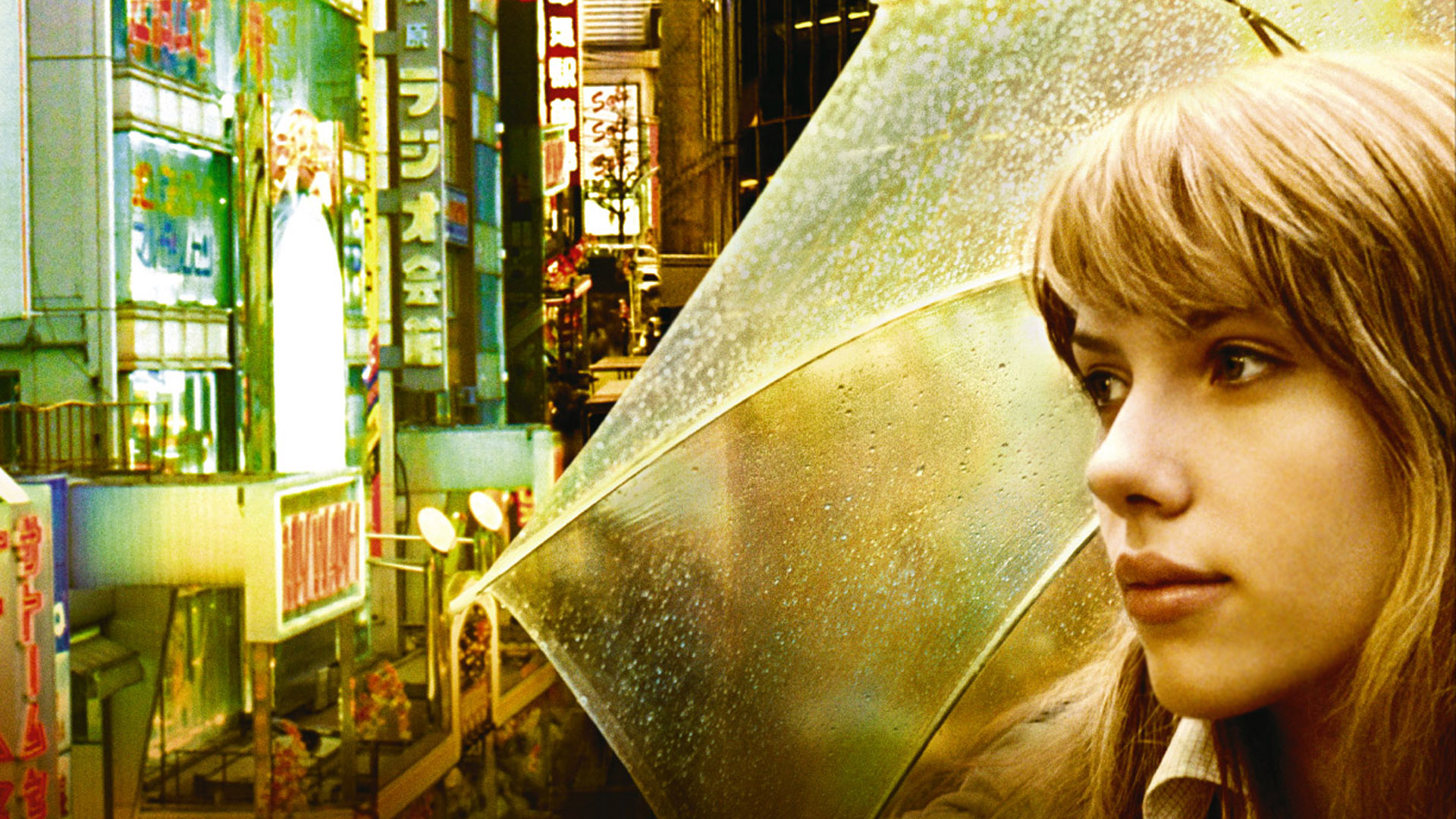