The next Superhero movie that everyone is really excited about is gonna be Sony’s venture into the Spider-verse (no not the animated Spider-Man), which will bring in the iconic Spider-Man villain, Venom out as an anti-hero. Right when the movie was announced, people were dicey about it. The first trailer also did not do much and it was only the second trailer that brought people in. By the time the third story trailer came out, people were already on the hype train for this gooey black monster that leaves people headless, legless, armless, like a turd, in the wind!

There was a certain doubt when it came to the rating of the film as some aspects of it did seem a little dark for audiences of certain age groups, so people were confused whether the movie will get an R Rating or a PG-13 Rating. But as it was predicted by industry analysts and a majority of audiences, the movie will be given a PG-13 rating just like every other Superhero movie these days. The Studios were expecting the film to be rated the same as it obviously ensures more money by allowing teens who are the real market for these kinds of movies to come in and enjoy the film.

The reason why there was a confusion about the rating of the film was because of the brutality in various action sequences teased in the trailers. It did seem like Venom was looking to portray graphic violence similar to the likes of Logan and Deadpool (it would have been much better that way), but none of that was actually shown in the trailer, so it will certainly be the same at the theatres.

Since tickets for Venom are now on sale in the US, we now know the rating and the runtime of the film, thanks to AMC Theaters which confirm that Venom will be rated as PG-13 and it will go on for a runtime of 1 Hour and 52 Minutes. Honestly, that does seem to be a pretty sufficient run time for a solo Superhero origin story and fans might not need to be worried about the film being rushed up, or do they? 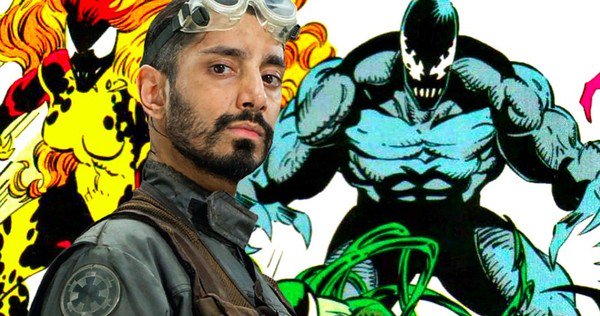 In the trailers, we have seen that there are multiple Symbiotes involved, so the matter of doubt comes into consideration as the movie not only has to devote time to Eddie Brock becoming the Venom, but other than him, it has to bring out 5 other Symbiotes as well. We have already seen in the trailers that Riz Ahmed who plays Carlton Drake will be the host for the Riot Symbiote and 4 more symbiote villains are expected to show up.

Since the runtime for portraying 5 villains together might feel a little less, we may actually get to see Venom just take on Riot for this film, and the rest of the Symbiotes will probably be left for the next film. If that is the case then we would surely get Carnage as the final villain in the third movie. Tom Hardy has a 3 movie deal with Sony, after all, so yeah, that could be a possibility. 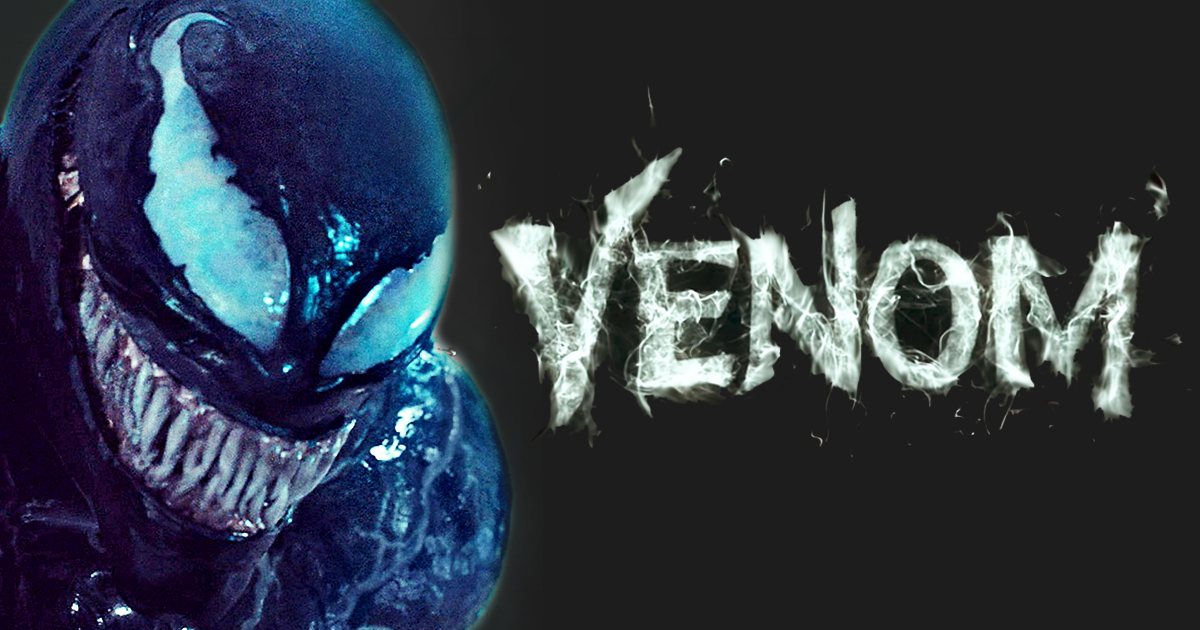 Venom is tracking for an opening weekend of $55-85 Million at the Domestic Box Office and the movie comes out on October 5.