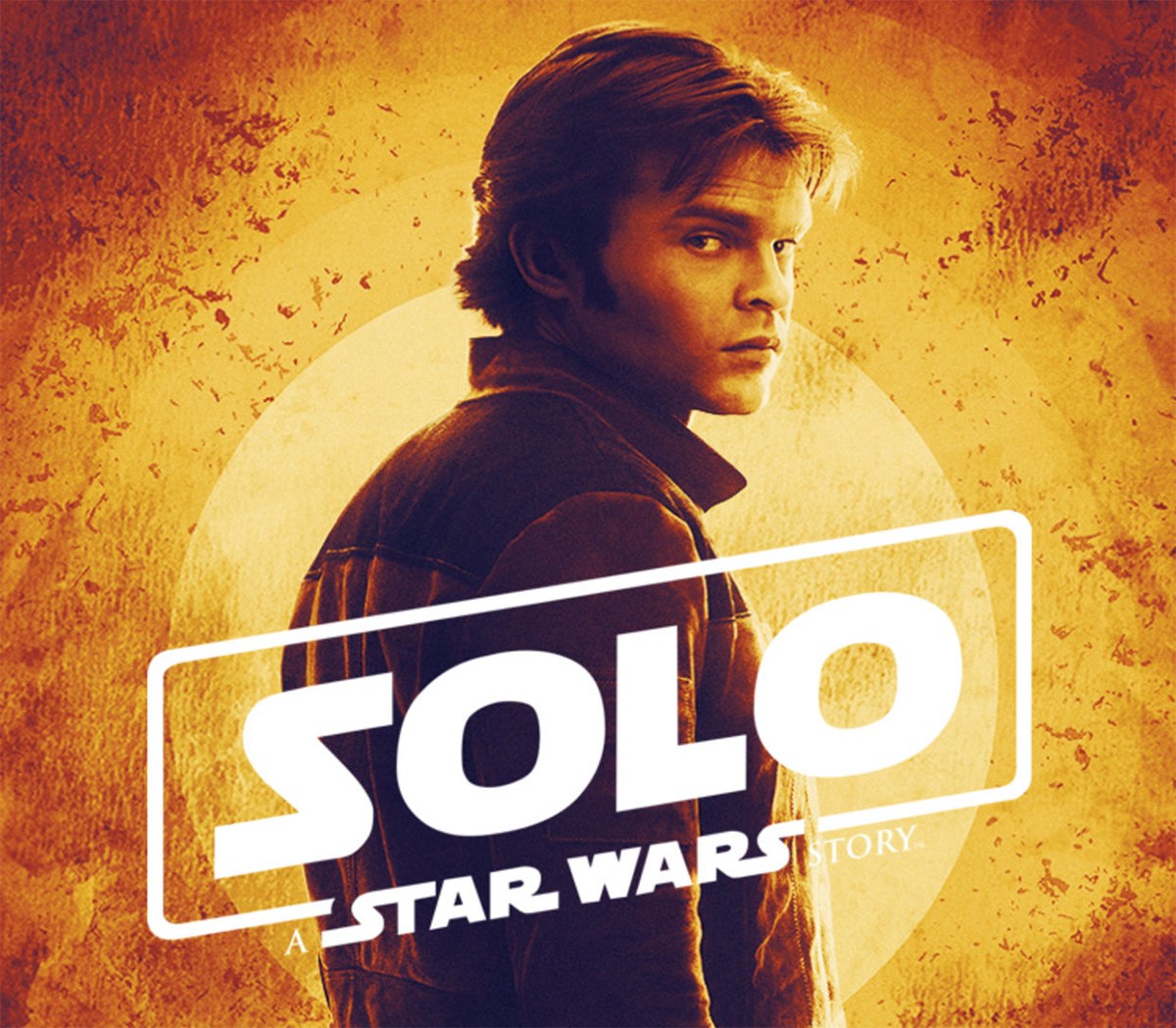 Solo will tell the story of Han Solo, the planet trotting smuggler with an attitude problem who doesn’t give a damn about the Authority. Solo: A Star Wars Story will be a blockbuster of epic proportions but the movie won’t just focus on one individual. The movie will provide character development and necessary back stories for other major star wars characters like Chewbacca and Lando Calrissian. But among the latter two, only one character will be getting his standalone production.

Can you guess which character are we talking about? Is it Chewie or will it be Lando?

It is Lando Calrissian. LucasFilm actually did not want this piece of news to break out of its confinement. But it is what it is. When the news did find its way to the online army of Star Wars fans, LucasFilm was quick to issue an official statement. It states:

“We would love to tell a story about Lando Calrissian one day, but it’s not relevant, it would be fun to tell the story of Han and Chewie.”

The original article is a mile long. But we have cherry picked the one statement that counts. Lando Calrissian could be starring in his own Star Wars spinoff movie. How about that!!!! 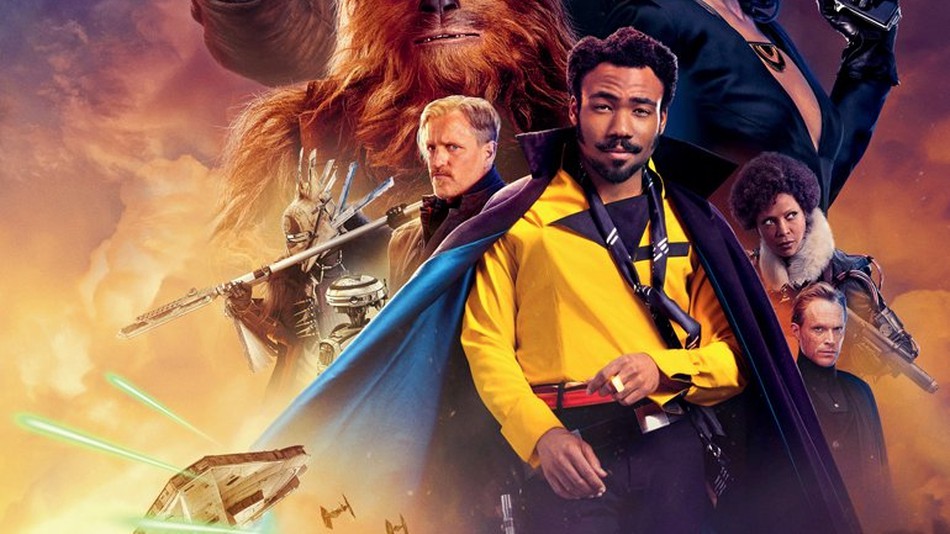 The President of LucasFilms, Kathleen Kennedy says that a future movie revolving around Lando Calrissian is very much a possibility that LucasFilm is about to explode soon. The gambler/fighter Lando Calrissian was first introduced to Star Wars in The Empire Strikes Back. Billy Dee Williams returned to play the character one more time in Return of the Jedi. After that, Lando was absent from the rest of the Star Wars movies. Solo A Star Wars Story will be the first movie to feature Lando in the 21st century. Donald Glover plays a young Calrissian in this film and if all goes well, we might be looking at the possibility of a Lando Calrissian spinoff movie series. 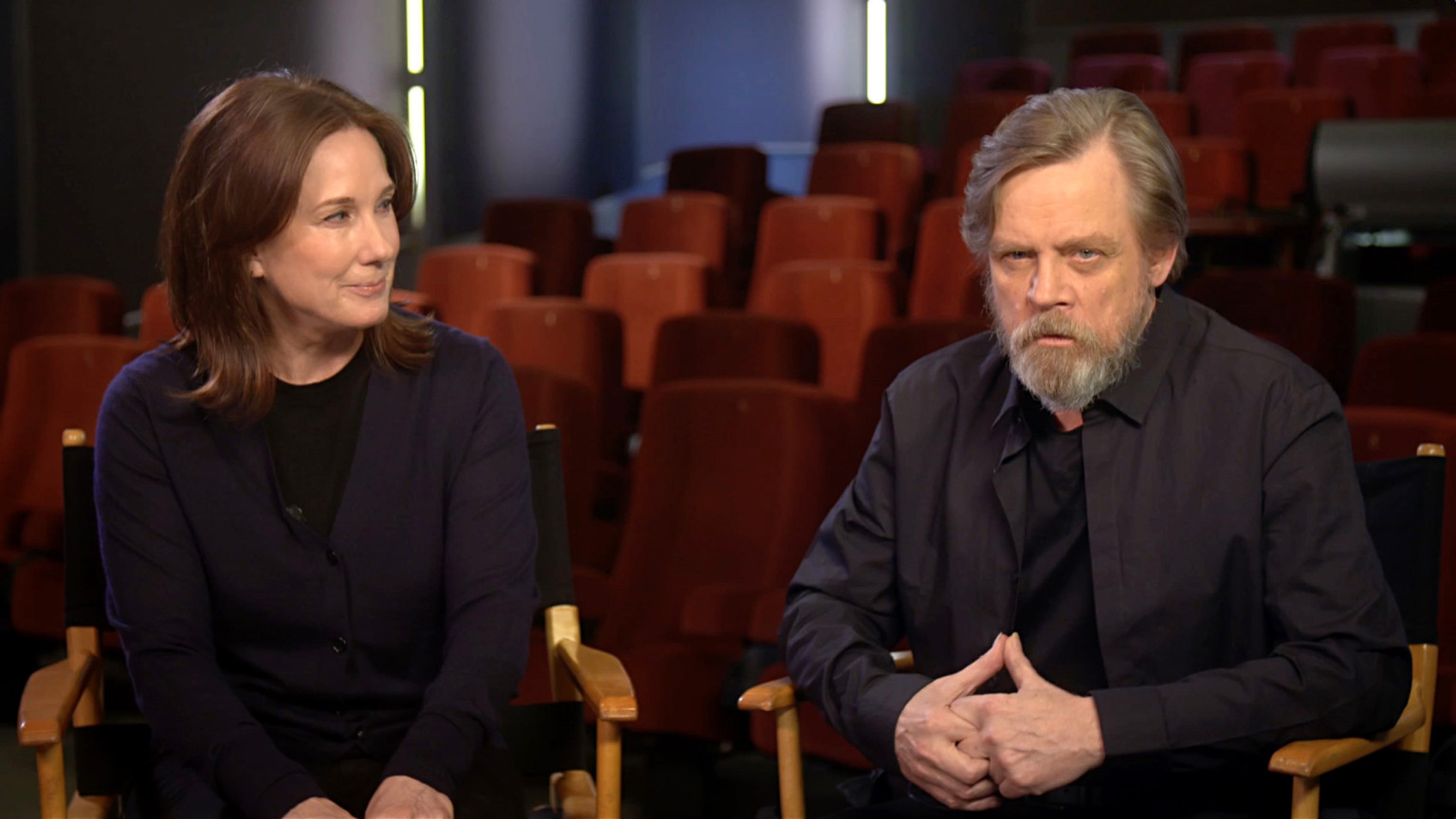 While in an interview with Premiere France, Kathleen Kennedy was asked by the Star Wars fans as to what future holds for the Star Wars franchise after Solo. Kathleen Kennedy was quick to give a response that would cheer every Star Wars fan around the globe. She was heard saying that a particular character from Star Wars could be getting much more than just a supporting light in the franchise. The character she was talking about is the baron Administrator of Cloud City aka Lando Calrissian.

“We think that the next spinoff will be dedicated to Lando Calrissian. Of course, there are still many stories to tell about Han and Chewbacca, but Lando will be next.” 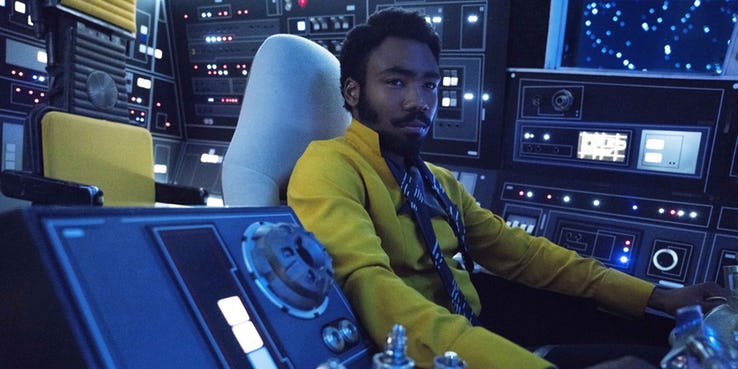 We are not sure as to why Lando did not land his own movie earlier on within Star Wars. The guy has been a supporting character since forever in the Skywalker saga. An African American taking center stage in a franchise that almost always features white, Caucasian leads is something the world desperately needs right now.  And given the fact that the talented Donald Glover clearly knows his way around the Character as well as the fact that Glover is one of the breakout stars of 2018, it would be foolish if LucasFilm let the guy go with only just one Star Wars movie under his belt. Let us hope the rumors are indeed true. There would nothing be more satisfying to us than more screen time for Donald Glover portraying Lando Calrissian. 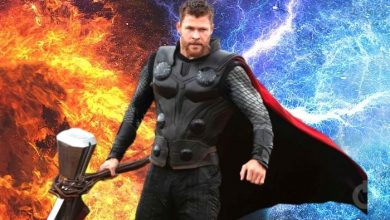 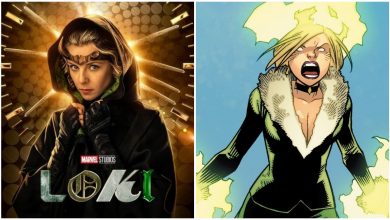