Samuel Jackson’s character Nick Fury has been MIA for quite a long period of time, he was seen in Captain America: Winter Soldier and then he briefly appeared in the post-credits of Avengers: Infinity War, where he witnessed the horrors unleashed by Thanos when he snapped his fingers. He saw his S.H.I.E.L.D. agent Mariah Hill turned into dust, as a result, he immediately alerted Carol Danvers aka Captain Marvel just before he met the same fate.

Well, he is confirmed to show up in the upcoming Captain Marvel solo movie set in the 1990’s against the background of ancient Kree-Skrull war. He will be seen with both his eyes intact for the first time. We will learn about the back-story of how he lost one in combat. Along with him, Agent Coulson will also have an important role in the movie.

Till now, the Infinity War writers have maintained that deaths were permanent and unlikely to be reversed, but fans have remained adamant.

Back in the box!! Let the games begin.#whatittakestogetyachty

But, Samuel Jackson may have revealed a huge spoiler as he took to Instagram and confirmed that he is filming for Spiderman: Far From Home in London. It’s indeed Nick Fury’s facial hair and he has been asked to report to the sets by Marvel Studios. This clearly suggests that the Thanos snap will be reversed at the end of Avengers 4 as Spiderman: Far From Home is set immediately after the events of Avengers 4. 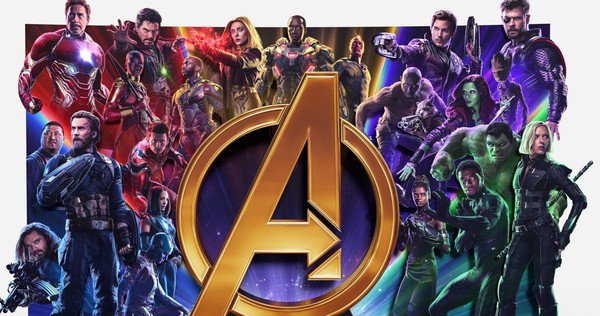 Avengers: Infinity War is available on digital platforms, DVD/Blu Ray of the movie can be purchased from select stores. There is a lot of bonus content in the Blu ray disc including unseen footage, audio commentary, gag reels, special interviews etc. Grab your copy right now.