If you think that Captain America: Civil War was the first movie to feature Peter Parker aka Spider-Man then you can never be more wrong. The Web Slinger’s alter ego has in fact been confirmed to have appeared very early in the MCU live-action movies even before the Avengers.

In Iron Man 2, the Hammer expo displayed Justin Hammer’s new robotic machines which were made for the defense of the country and were to be given to the defending forces of the country.

But, Ivan Vanko had rigged those drones to take down Iron Man. As those drones went rogue, one brave boy in an Iron Man mask stands tall when a Hammertech mech is about to shoot him, raising his hand and using his imagination to blast the mech with the Iron Man gauntlet he is wearing. Then, comes in Iron Man and blasts the Mech Drone for real, saving the boy.

That young boy was none other than our own friendly neighborhood guy Peter Parker, confirmed by Tom Holland himself.

“I can confirm that as of today, I literally had a conversation with Kevin Fiege only 20 minutes ago. Maybe I’ve just done a big, old spoiler, but it’s out there now. It’s cool. I like the idea that Peter Parker has been in the universe since the beginning.” 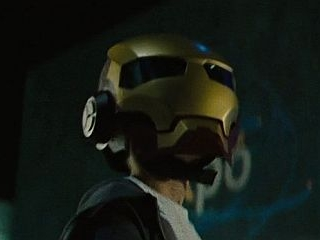 Well Iron Man 2 came out in 2010 and Spider-Man is going to be 15 or 16 years old in the upcoming movie, so this theory makes a lot of sense and seems to be very true.

It is really awesome how the story connects with the past and the fact that Spider-Man was involved long before Civil War and even becoming the wall-crawler is just great. 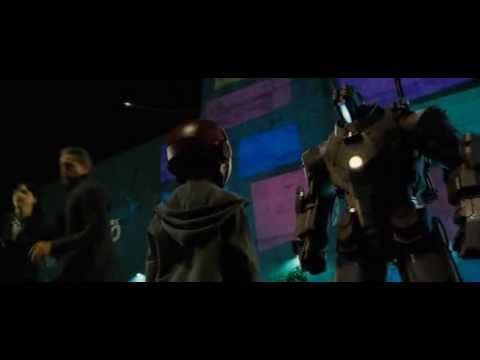 After all, the character had to watch Uncle Ben die and get bit by a radioactive spider at some point. He has existed in the MCU for a considerable amount of time. This is a great tie-in of Iron Man 2 and Spider-Man Homecoming.

Don’t Miss: 4 Reasons Why Superman Is The Biggest Jerk One Can Be 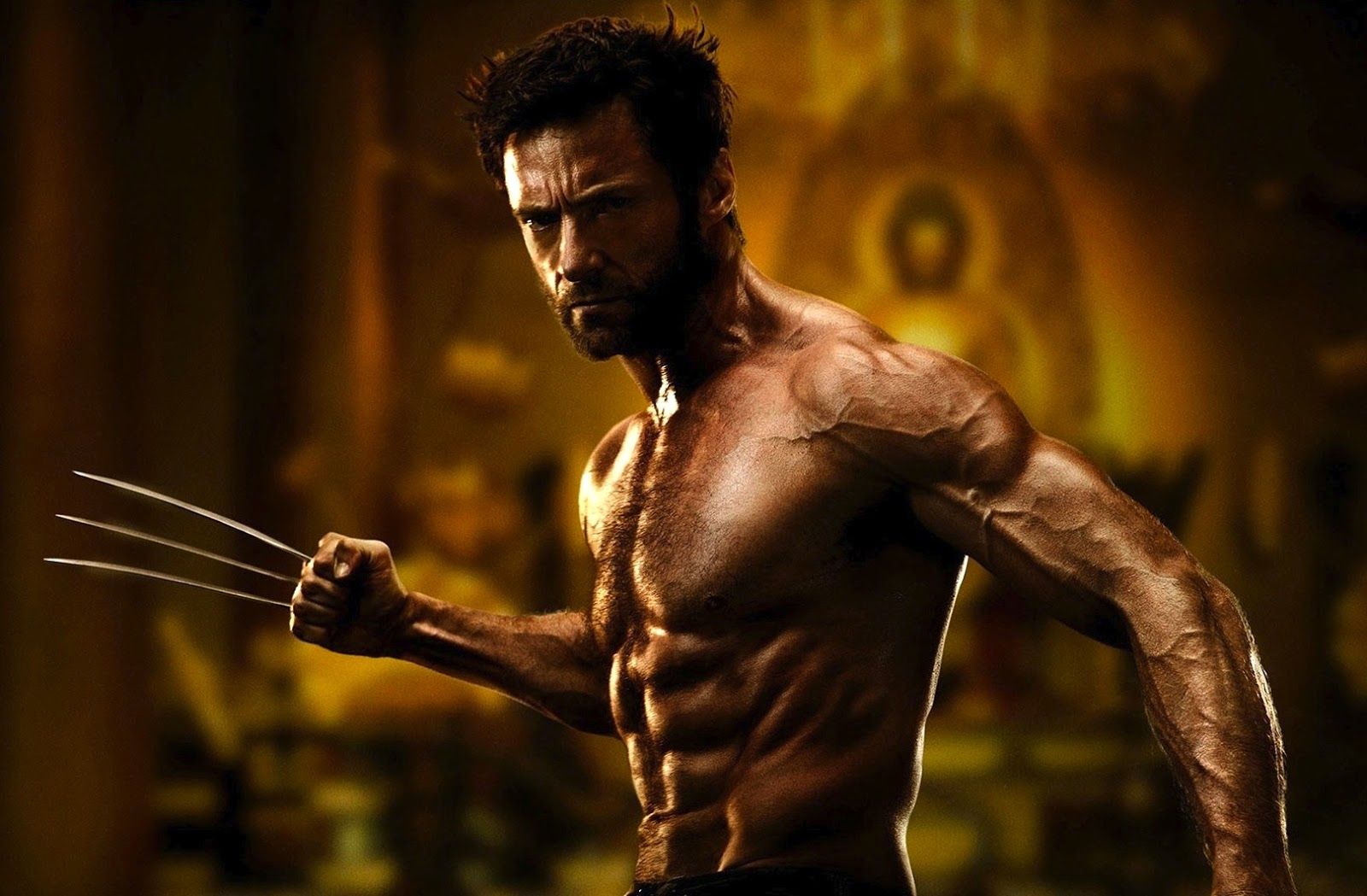 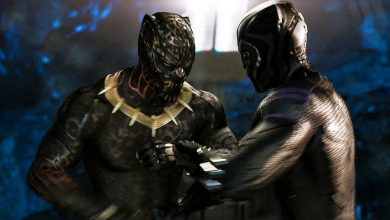 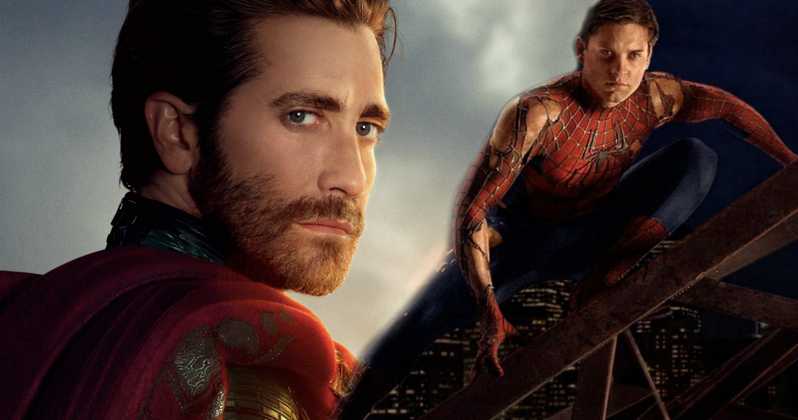