There are a lot of things that the MCU, as well as every other production house that has produced Marvel films, has been blamed for, still there are some that are just off the charts. Here we list the 10 most controversial Things out of those: 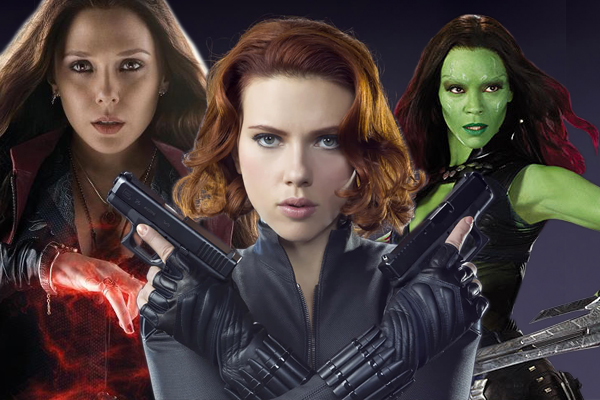 Black Widow AK a Natasha Romanoff was introduced in Iron Man 2 and since then she has played a pivotal role in the expansion of the Marvel Cinematic Universe apart from her there have been many more female leads such as Scarlet Witch, Gomorrah, Jessica Jones and Agent Carter, still we haven’t seen any Marvel film that has a female character in lead role. Of course Captain Marvel will change this trend but still this has also lead to many controversies that Marvel Universe is being dominated by its main Superheroes.

The decision of Finn Jones being cast as the Iron Fist has got a lot of hate from all around the world. Without a doubt we have to blame the script of the show for this but this is not entirely the script’s fault as Finn Jones couldn’t bring the aura of The Immortal Iron Fist to his character, moreover he also lacks any martial arts experience that could have helped him with this character. Here questions arise why wasn’t someone else casted for this role.

MJ Not Being MJ 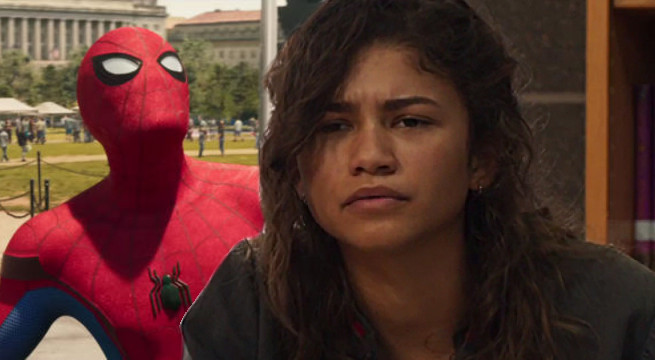 This one sure received mixed comments from the fans while some like how the new Spider-Man was being perceived others criticized the film for not being true to the comics hair we are talking about Zendaya being cast as Michelle aka MJ. This was a really shocking moment as she was not at all a Red Hat but totally someone whom you would never imagine being Mary Jane.

The ones who have read the comics know how important a character like Whiplash is, rightly so the character was sought to be the Big Baddie for Iron Man 2. H was played by the phenomenal actor Mickey Rourke. Unfortunately, unlike most of his roles, the actor failed to nail the performance with this particular character and ultimately ruined a character with a lot of potential. Not just that, with Hammer in the picture his arc couldn’t be explained well. So, it was a whole list of bad decisions on behalf of the studios. 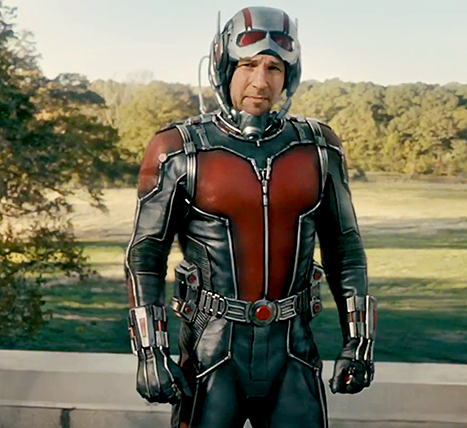 This one again is a moment that sure was not very well received by the Marvel fans this is because to most of the marble fans Hank Pym will always be the true Ant-man but Marvel decided to change things a bit and made Scott Lang wear the suit of Ant-man. The film was well received so it wasn’t such a big problem yet still fans would always miss seeing the original Ant-Man come first in the MCU.

The Ancient One- A Female

Undoubtedly no one has any doubts about the acting calibre of Tilda Swinton but still taking such a major decisions as casting her as the ancient one in the famous Doctor Strange film was a bit of a stretch even though many people gave their positive response to this as they like how female characters were being given more prominent roles, many still differed with this opinion as they wanted such a pivotal role to be true to the comics

Netflix Not Being Connected To The Films 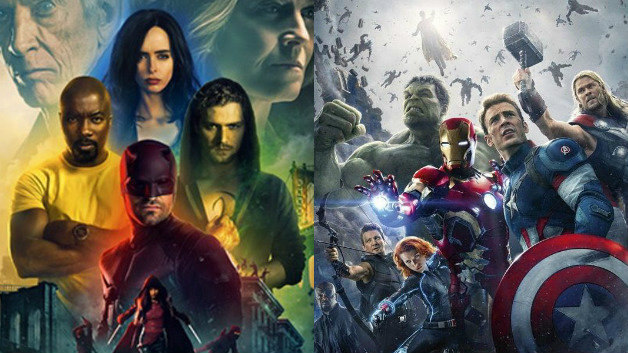 This has been a question in the minds of the people since the beginning that why are the Netflix shows kept in an entirely different Universe than the Marvel Cinematic Universe.  Undoubtedly all come under the same Marvel entertainment but it would have been great if we could have Daredevil, Luke cage, Jessica Jones, Iron Fist, the Inhumans, punisher and many more superheroes in the same Universe as it could have led to great arcs that could have expanded the universe beyond anyone’s imaginations but all those theories went to the bin as both of them are totally separate universes

Don’t Miss: 10 Marvel and DC Superhero Couples Who Are Superhot In Bed 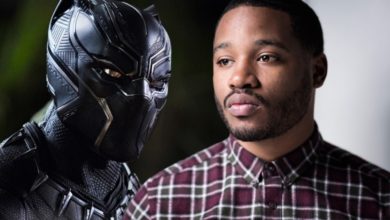 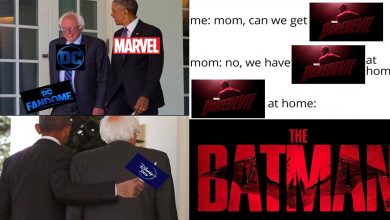