Batman V Superman is the movie that is still talked about as one of the most controversial points. After watching the movie, it was clear that the world was not ready for Snyder’s dark and brutal take at the most iconic Superheroes of the Comic Book genre. The world was divided into two when BvS came out! There are the most ardent lovers and haters of this movie. The big complaint that people had was that the film was too complex and dark. The movie had its flaws but the ultimate edition was a thing of beauty in many aspects! 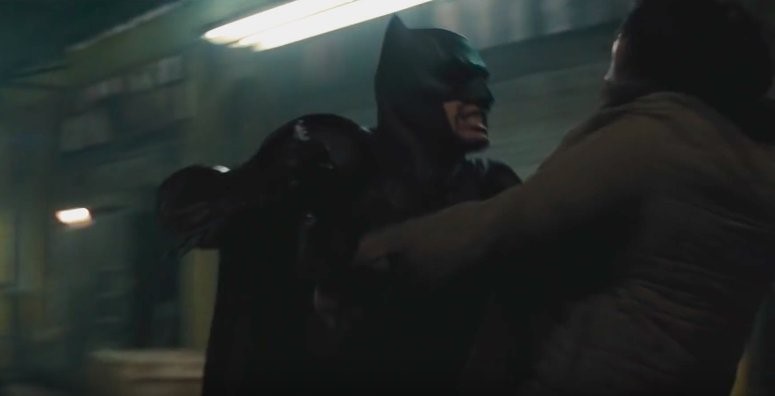 4 things that people really did not like in this film was Superman brooding and being serious all the time, Lex Luther acting like a cartoon, The infamous Martha moment, and Batman not caring if he killed criminals this time around! Batman fan base is the biggest of all Superheroes in the entire world and while they totally loved the Warehouse fight sequence, they could not agree with Snyder in that Martha moment and for making him a murderer!

The argument by the creatives was that Batman was not intentionally trying to kill anyone, but the things he did led to those criminals dying, and for that, he did really not care anymore. This version of Batman was active for the last 20 years or so and he was broken down from the inside. The hope he had was gone and he could not see the world from a positive angle anymore. He was too drowned in his own darkness. In a way, it was beautiful that Superman saved Batman from himself. He made him believe that “Men are still good,” but even after that, people could not take the fact that Batman was straight up murdering people now.

Well, he was not trying to, but some scenes did show him kill bad guys. Every hero pays the price of being a hero, which sometimes means taking lives for the greater good, but doing that to Batman is just not acceptable. No matter how broken down he is, Batman just can’t take lives and not care about them. This version of Batman was not afraid to be brutal. He was not afraid to turn people into cripples or use their own guns to injure them. The Warehouse battle that we got to see was the best Batman moment in the entire movie history of the Dark Knight, as this version of Batman could really put the fear in the criminals, but there was a very little moment in this scene which was deleted from the final cut. But, if it were to make it to the theatres, then things might have gotten even more controversial.

Here’s the practice session of the Ware House fight scene used in a side-by-side comparison of the BvS stunt-viz made by Screen Rant. The website got in an interview with BvS Second Unit Director and Stunt Coordinator Damon Caro, and through that, we got to learn that there was a moment in the fight sequence which would have made fans even mad if it would have made it to the screen. At this moment, Batman actually used one of these criminals as a human shield. That guy would have worn a Kevlar but still, that’s unlike the Batman we know and love. That might have pushed fans even further.

Caro mentioned that Batman had to do what he did in the fight in order to save an innocent woman, and his motivation was no longer driven by hatred like it was in the Kryptonite chase sequence. Damon Caro said: 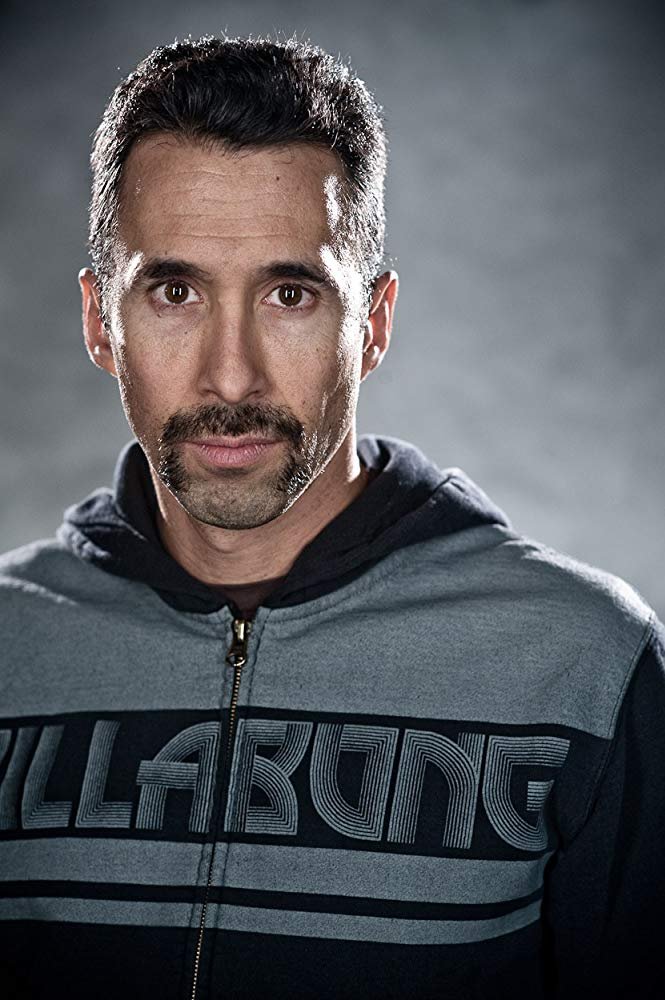 “In the chase scene he was dealing with dangerous dudes that were trying to kill him, but I feel he was driven more by hatred then. By the Martha rescue, he’s no longer fueled by resentment… So there’s definitely an evolution at this point.

You will see, something that would sort of contradict that, if you noticed in that the action-viz that we shot in prep, it’s a little bit longer than what we shot for the film. And he does use one of the guys as a shield in that, but it didn’t make the movie because it didn’t fit for the cut. So that would have violated… but he uses him as a shield and the guy had a bulletproof vest on.” 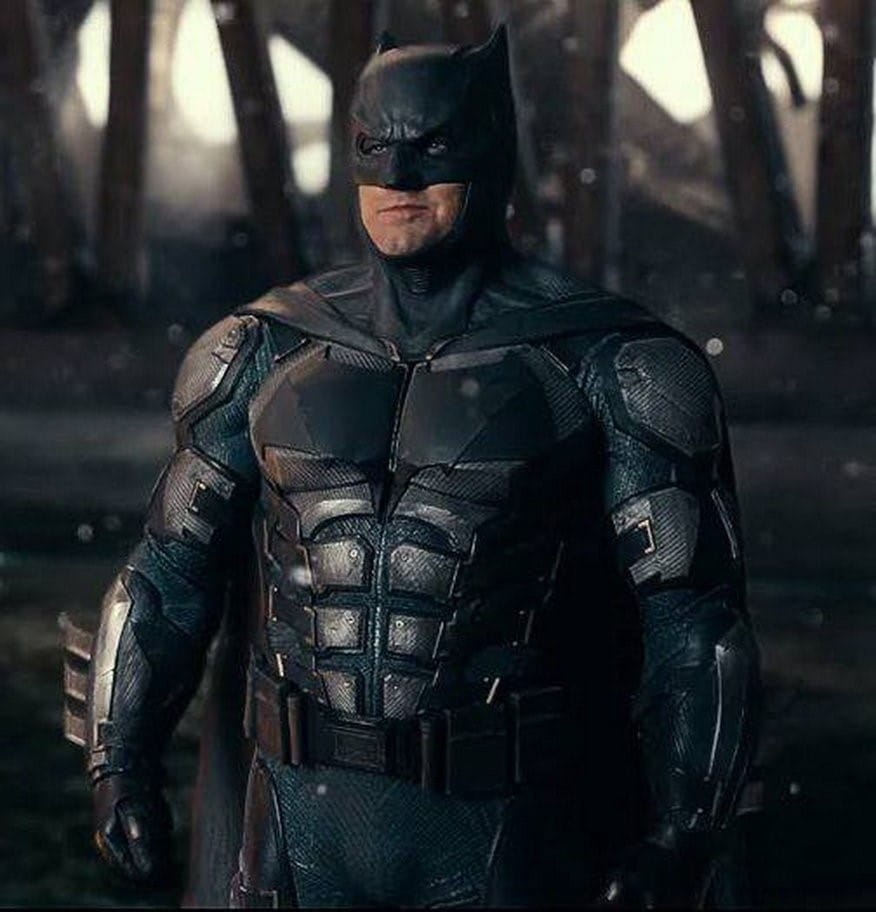 It is good that this scene was not included as we are still ready to believe that Batman did not have any intention to kill people (except for the Knightmare sequence). That is the one thing he cannot do, the one sacred rule he just can’t break! Still, Batman was the best thing about BvS and unfortunately (saying this makes me cry!) he turned out to be the most stupid thing about Justice League!