If you want to see the extreme of an impatient person, then all you have to do is just look towards a Marvel fan because we’ve been waiting since the last credit rolled on that screen to find out what will happen in the end, in Avengers 4 and how it’s going to happen. But, all we have right now is the gift of some very talented fan-made material from some of the very best people on YouTube. There are many fan-made videos out there with some big likes on them but as usual, we bring the best ones for you and today again we’re giving you a video which will sorry to say but will make you even more impatient for next year’s Avenger 4. But, that’s what you face when you’re a true fan of Marvel.

In July, there a rumor came out from the deepest of holes that the name of the upcoming ‘Avenger 4’ is going to be changed to ‘End Game’. The name divided the Marvel fans into two parts but after some months and with time another rumor from the mills of the internet goes back where it belongs to. But, it became a source of motivation for many editors to make some videos regarding the name “End Game”. There were a lot of superheroes in the Avengers: Infinity War which is helping the editor to use a lot of clips from many movies.

But, If you think that Avengers: Infinity War had many characters then raise your excitement as we are going to see the largest cast of any MCU movie to this date in next year’s gigantic movie. With Mad-Titan’s snap, a lot of superheroes just turned into dust within seconds who gave birth to a lot of fan theories and creators of these fan-made videos are also using them to show us what we can expect from every theory and then the movie itself.

The video is appealing as it has a picture of Captain Marvel with exasperation in her eyes and we all know what place Captain Marvel holds in the mind and hearts of Marvel fans as the superhero of the 90s is going to tell her story next year when the movie will hit the theatres as it’s going to be a story of a former U.S. Air Force Fighter Pilot Carol Danvers, who gets caught in the middle of a galactic war between two alien races, which played a huge role in Captain Marvel’s story of rising to the power.

In the video also, the plot of the Brie Larson’s film has been covered in shadows as nothing relevant has been shown in the video but we all know that with vast success of “Ant-Man and the Wasp” and the craze for “Captain Marvel”. We’re going to see a bridge between the two and that bride could be the famous Quantum-Realm. Which has been a mode of traveling to the past and we’ve tasted it quite a few times in the Ant-Man movies. 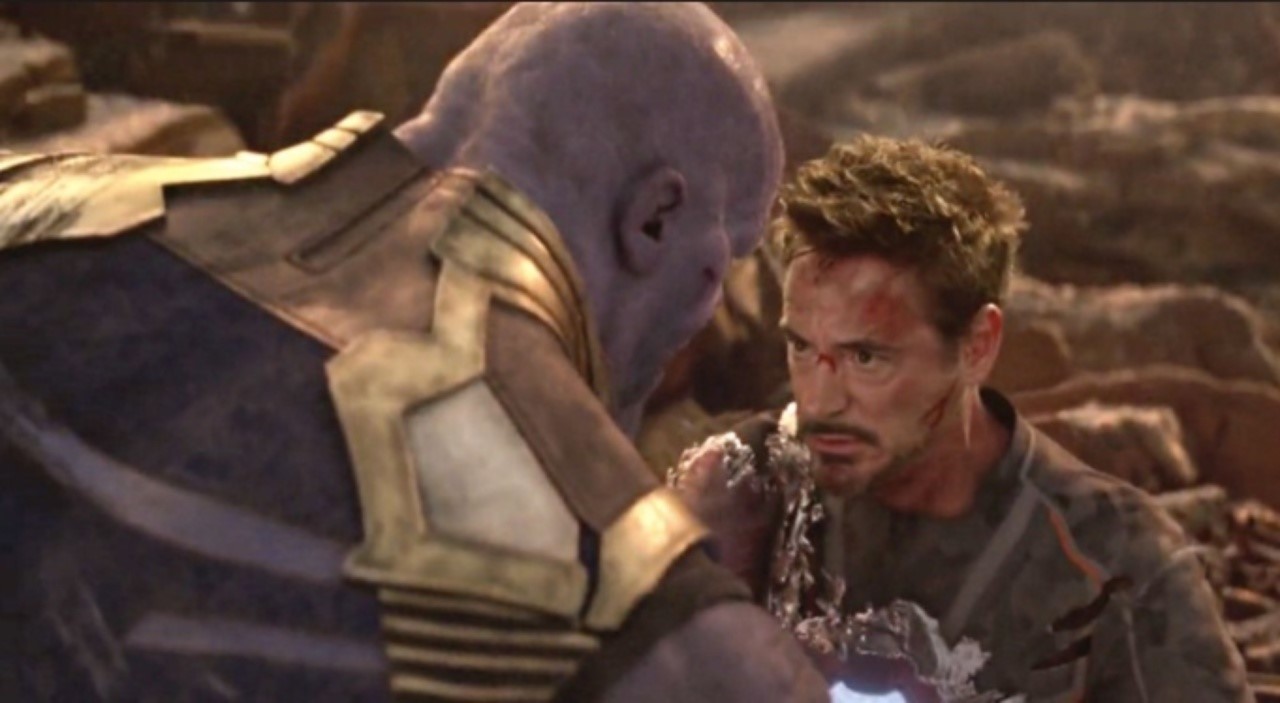 With Thanos killing Iron-Man, Nebula in power again and Thor coming through the skies with all that thunder all over his body is surely a delicious treat for the fans of Marvel. The video has many engaging moments and glimpses of their favorite characters in the video.

But, for now, all they have are these fan-made videos on their plates and will be hoping that Anthony and Joe Russo will do justice with the expectations of the fans when the scheduled movie will be out on May 3, 2019 in the United States.

Also, nothing solid has been said about the drop of the trailer of the Avengers 4 which is leaving fans making fan-made videos and writing down a lot of tweets to know what will happen in the upcoming movie. Fans have shifted their focus towards the release of Captain Marvel but as it’s the first movie of the superhero no clips are out there in the context of superheroes. Still, this video has managed to give you a glimpse of the most talked superhero at the moment in Marvel universe.