Spider-Man Far From Home is still quite a long time away and we should not even expect the marketing for the movie to begin till next year February. Marvel will delay the marketing of Far From Home for as long as they can to prevent spoilers for Avengers 4, but they will have to give out a trailer around February or March to keep the hype going for the sequel to Spider-Man: Homecoming.

Far From Home is currently shooting and it will bring Peter Parker back from the dead as he has apparently been shooting the movie for more than a month now. Spider-Man: Far From Home will be introducing us to the next phase of the MCU and This movie is going to up the ante doing that, and Peter’s secret identity will be more vulnerable this time around, as Spider-Man traveling to London along with Peter is going to be a coincidence that many people may not believe. Honestly, this has us all very optimistic as Spider and New York go hand in hand and Spidey 2 will take Peter far from home to London where is going to be out on his summer vacation. 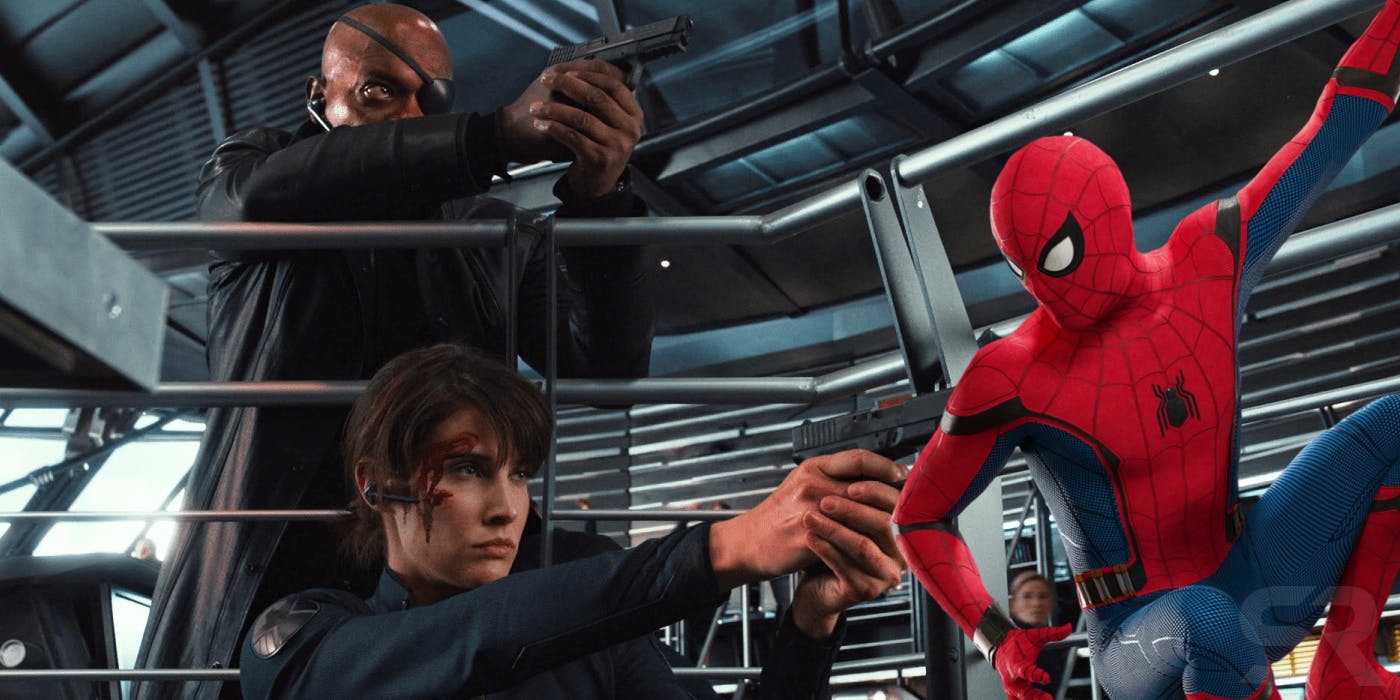 It also involves a big cast as the actors who are confirmed to be a part of the movie, reprising their roles from Spider-Man: Homecoming are Tom Holland (Peter Parker/ Spider-Man), Marisa Tomei (May Parker), Zendaya (Michelle Jones), Jacob Batalon (Ned), Tony Revolori (Flash Thompson) and Michael Keaton (Adrian Toomes/ Vulture). While there are some newcomers as well which include Numan Acar (Probably Dmitri Smerdyakov aka the Chameleon), J. B. Smoove (Probably j. Jonah Jameson), and apparently Jake Gyllenhaal (Mysterio). It was recently confirmed that   Samuel L. Jackson and Cobie Smulders will also be returning in the movie as Nick. Fury and Maria Hill. 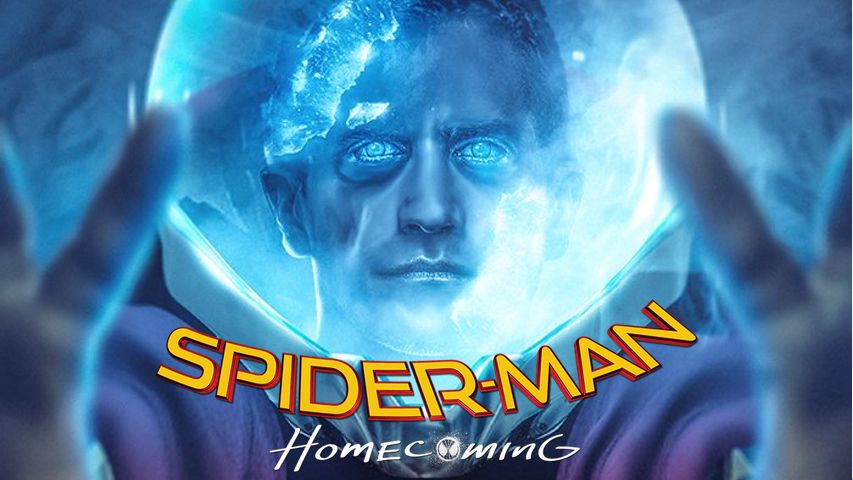 If Numan Acar is not playing the Chameleon, then we could expect other villains to be a part of the movie other than Gyllenhaal’s Mysterio, and the latest set video from Spider-Man: Far From Home has given us a tease at another villain who could be a part of the film. Tom Holland recently took to Instagram to give us an update upon the movie, and he highlighted the fact that he does his own stunts similar to Tom Cruise, and right at that very moment, we saw his stunt double taking a big splash of water on the set in Italy. Have a look:

Moving past the stunt double joke, if you notice properly over here, you may figure out that at some point in the movie, Peter Parker will be attacked by someone who can somehow manipulate water. Now, the most popular name that could do so would be none other than Namor the Submariner. But since this is a Spider-Man movie and the rights of Namor are partially owned by Universal, there is no chance whatsoever that we could see Sony and Universal studios working together unless Marvel figures something out. 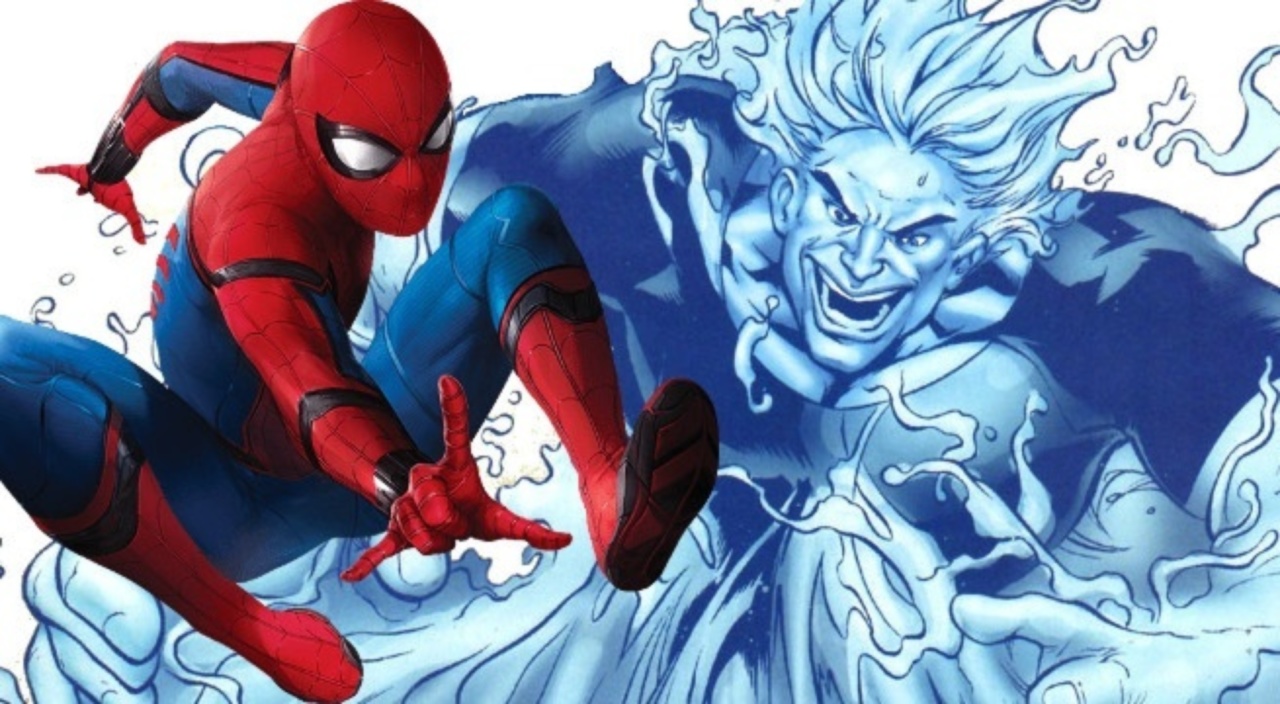 So, Far From Home will certainly not be the movie where Namor makes his MCU debut. We have to look at other options, and the only one that now comes to our mind would be Hydro-Man as he is a lesser known Spider-Man villain and Marvel/ Sony could easily use him in this particular project.

Using him will make sense as Sony is trying to build their own SUMC (Sony’s Universe of Marvel Characters) with Spider-Man villains like Venom, Morbius, Kraven, Nightwatch and many more, so they could allow Marvel to bring the likes of Hydro-Man, or even the Chameleon into the mix as supporting villains. They did the same with the Shocker in Spider-Man: Homecoming and now Hydro-Man could be among the next set of Villains that Spider-man will take on in Far From Home. 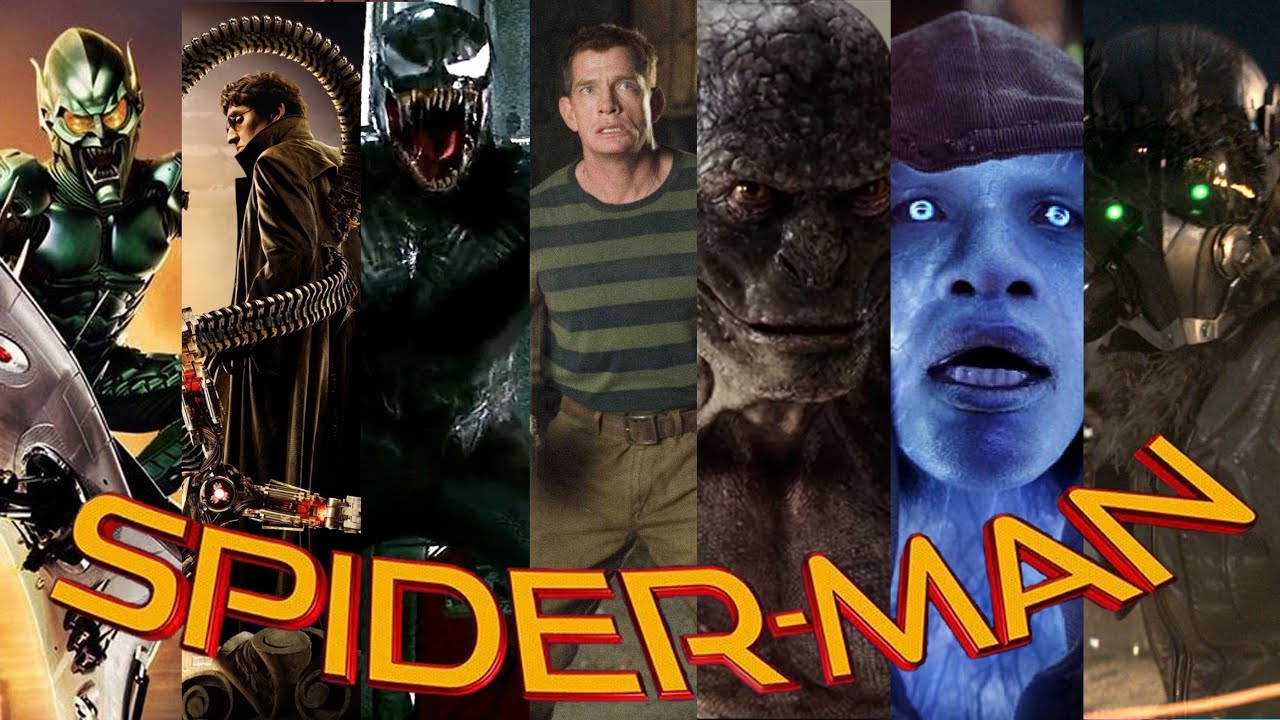 It would be amazing for us to see Spider-Man take on a character with Water Manipulating abilities as we have seen him fighting many villains that use flight, tech, electricity, sand, gooey Symbiotes and many other animalistic approaches such as that of a Lizard or even a Vulture, but a villain with Hydro powers would be something new and unique. 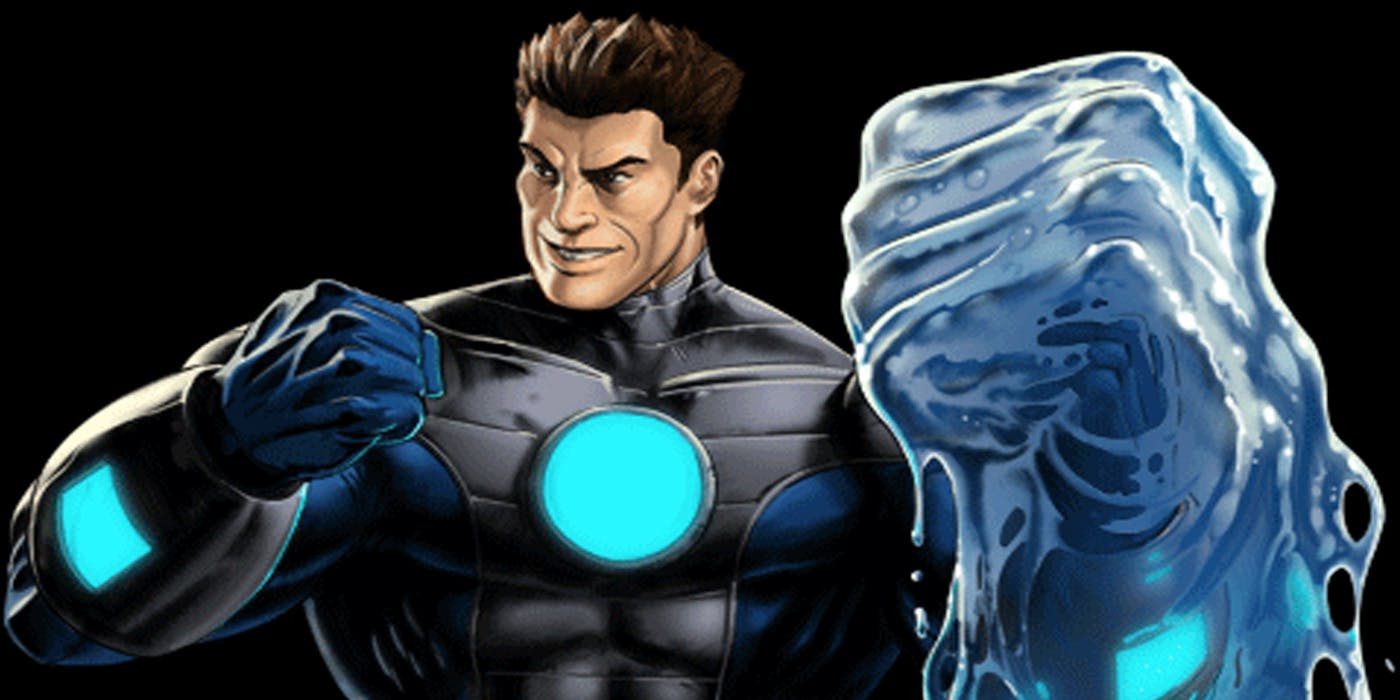 For those of you who don’t know who Hydro-Man is, he is a supervillain that has the power to manipulate water and he made his debut in The Amazing Spider-Man #212 in 1981. 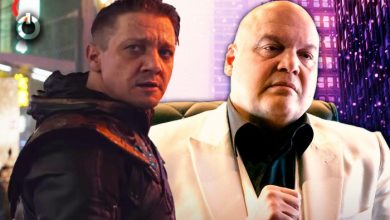