Avengers: Infinity War, the biggest team-up event in the MCU was huge in every aspect. It was obviously very big when it comes to the scale and scope of the plot and the characters involved in it as the plot of the 18 movies that had come out prior to this movie were all converging into this, and because of that, the number of characters that were in the movie was huge. It could have been bigger if the movie was not already too long.

The run time of the movie was 2 Hours and 30 Minutes, so the movie was already stuffed with a whole lot of characters and their story arcs. The fans obviously wanted more characters to come in. The Writers and the Directors wrote the story in such a way that some of the characters actually came into the plot in the latter half of this two-parter mega-finale. So, the likes of Ant-Man, Hawkeye, Captain Marvel and Valkyrie were pushed to have roles in Avengers 4 instead of Infinity War.

But they also had to sacrifice upon certain other cameos in the movie. One of the big examples of that was the deleted scene of Happy Hogan from the film. We saw in the set photos that Jon Favreau’s Happy had a scene with Tony Stark and Pepper Potts right around the time they were jogging and Tony had the whole dream dialogue where he was trying to convince Pepper of having a kid. But in the theatrical cut, Happy’s scene did not play as he would have come in an interrupted their alone time, which is what Doctor Strange also did later on. So, the creatives did not want too many interruptions. 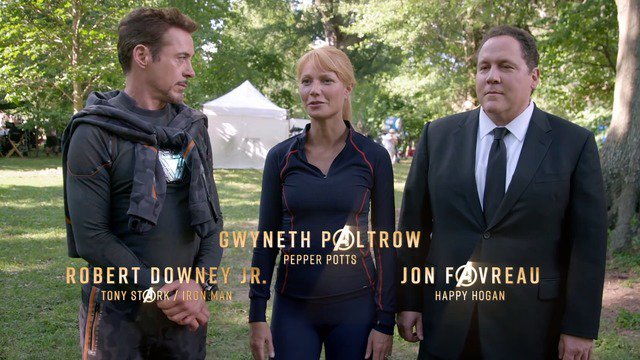 Here’s how the scene would have played starting from Tony and Pepper’s whole Jog where Tony said: 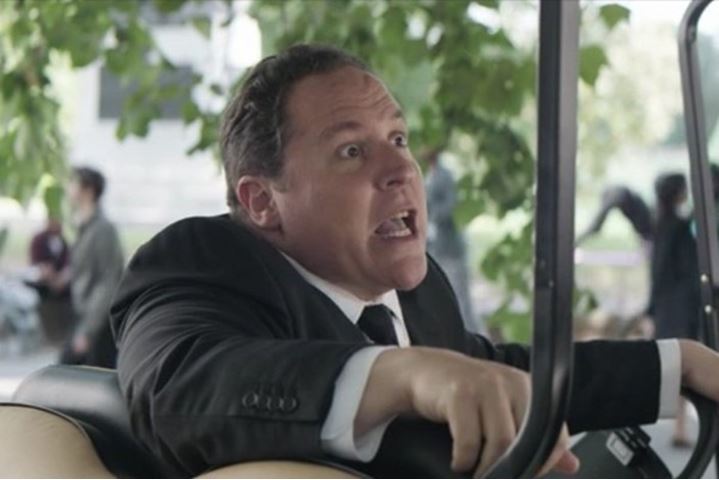 After that, the cut-scene plays where Tony pleads with Pepper to tell him she is pregnant but she isn’t and she claims they don’t have a wedding date yet and the temporary attempt at August 27 in order to derail the media, and right here enters Happy Hogan riding on a golf cart saying: 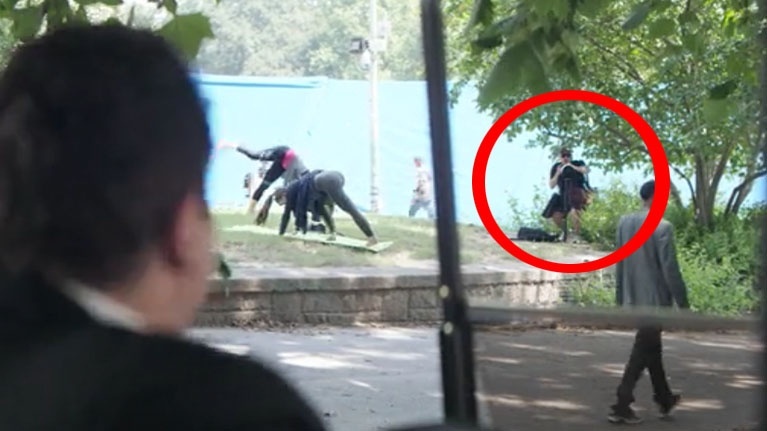 Now, what’s interesting is that around this cameo, there was yet another hidden Cameo in the film. Right at this moment where Happy finishes his dialogue, he spots a member of the paparazzi by the name of Bert and rushes off to stop his picture-taking. Now this member was actually none other than co-director Joe Russo himself! 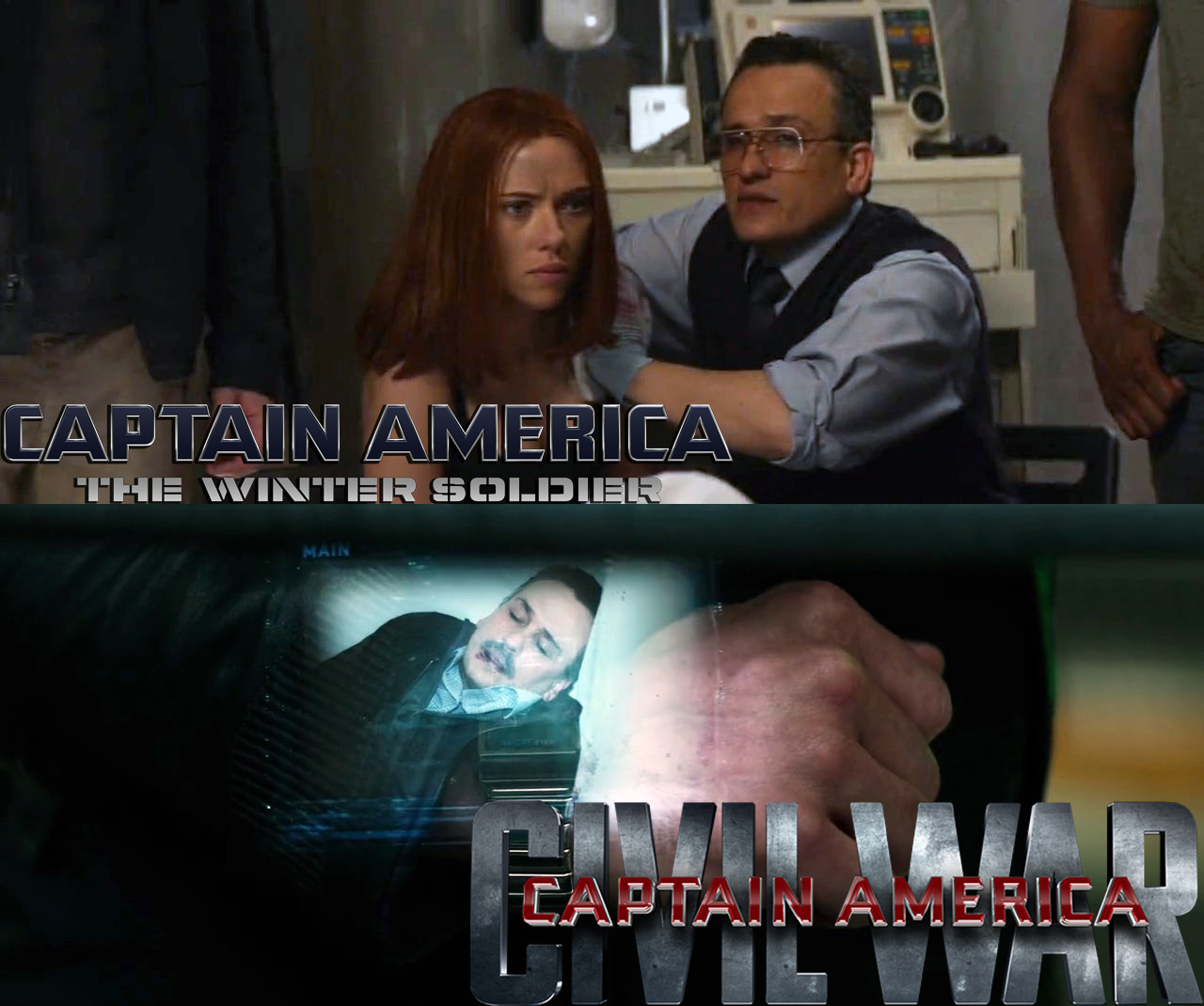 Joe Russo recently revealed told Entertainment Weekly that he had to chop off his own cameo from the movie when he was asked whether he had a cameo in this movie similar to the previous to Captain America movies that h had directed along with his brother Anthony. He replied:

“Oh yes! There is a deleted scene where Jon Favreau/Happy and I make an appearance in the park. The movie was really long and we were looking for places to pace it up in the opening and unfortunately that was one of the things we had to cut. But I was willing to cut my own cameo in the movie, so it shows how much we really needed to get that park scene moving.”

It would have been really fun to see this particular cameo but since Tony’s Jog with Pepper was already getting interrupted by Doctor Strange, the scene with Happy’s interruption seemed a little inconsistent, which is why it was cut.

Still, Happy is confirmed to have a sure shot appearance in Avengers 4, and who knows, Joe Russo could also have his final MCU came in there somewhere! Avengers 4 hits the theatres on May 3, 2019. 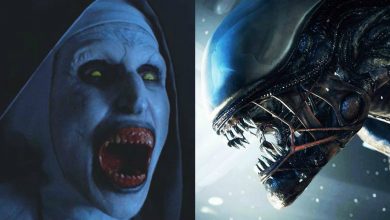 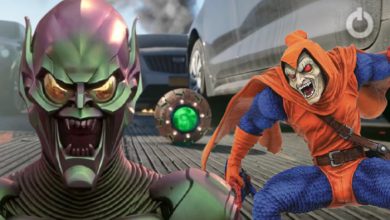 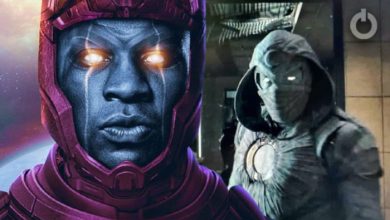