The reason why the Marvel Cinematic Universe is the biggest brand of Hollywood is because they keep raising the hype for the next movie simultaneously when one movie is already playing in the theatres. MCU fans never get tired of these movies and they actually end up wanting more at the end as these movies are so good! Avengers: Infinity War was a massive blockbuster but it left everyone with a huge cliffhanger, which is why people are even more excited about Avengers 4 now.

Infinity War grossed past $2 Billion worldwide, and if Avengers 4 turned out to be even half as good as Infinity War, it will surely gross past what Infinity War made. Marvel has building up to an epic conclusion and Infinity War was the beginning of that while Avengers 4 will be the movie where the Marvel Cinematic Universe will have its real ending, and a new beginning at the same time.

The marketing campaign of Infinity War was really well timed as Disney / Marvel dropped the first trailer of the movie in the beginning of December, then they gave a TV Spot at Superbowl, and finally we got a big story trailer at the end of March, which hyped the movie a lot being just one month away! 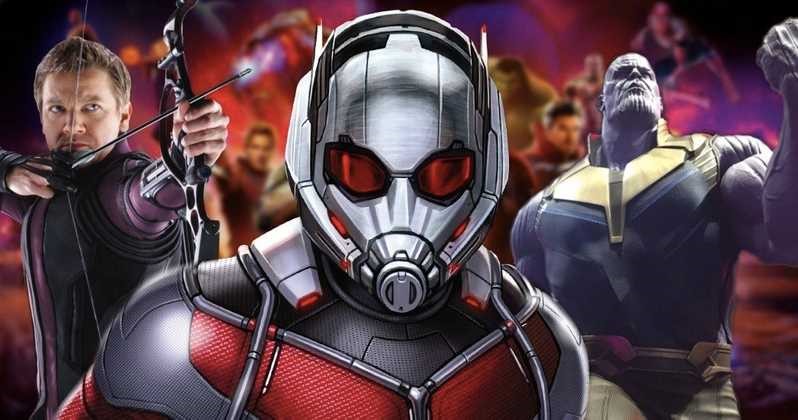 We should expect something similar for Avengers 4 was well. Marvel will be focussing on Captain Marvel at first as none of the marketing material has made it to the internet till now. Marvel showed some footage at CineEurope which blew everyone away.

According to the reports, the sections in the footage mostly consisted of behind the scenes clips as it was meant to “introduce people to Carol Danvers”. This video also portrayed Captain Marvel as the new face and Leader of the Marvel franchise, taking the reins from the likes of Iron Man and Captain America, saying

“Captain Marvel is about to take the lead in the entire Marvel Cinematic Universe.” 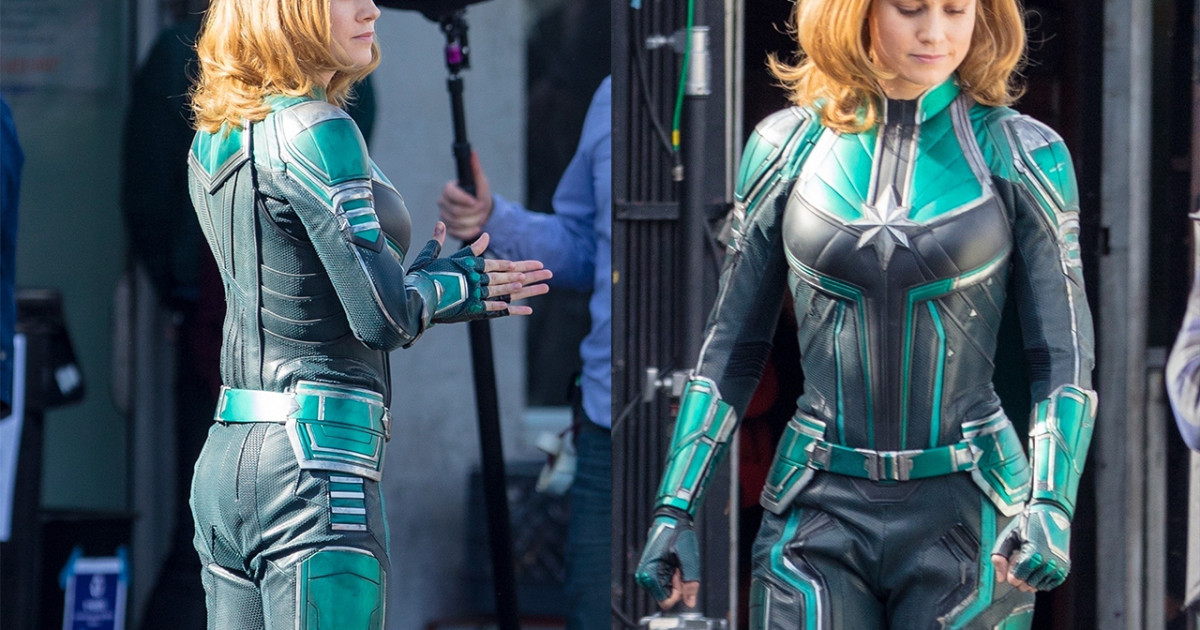 So, a full fledged trailer is yet to come and it may actually come before Venom, or after it! Marvel may actually release it with Venom since they have been on great grounds with Sony recently. Captain Marvel is just 6 months away now and September or October will surely have to be the month for a trailer release.

But the big news that everyone is waiting for will come after the first few days of marketing Captain Marvel. Marvel is yet to announce the title for Avengers 4, which may or may not come with the first trailer for Avengers 4. Kevin Feige confirmed that the official title of Avengers 4 will come out towards the end of the year. Here’s what he said:

So, if the trailer for Captain Marvel comes out in October, they will take almost a month for that to settle, and then we will get the title reveal for Avengers 4 probably in November. The title itself is going to create a lot of buzz on the internet, so Marvel will wait a while after that. Having seen the way of Infinity War really works as they did the same thing with Civil War, they will do exactly the same with Avengers 4. 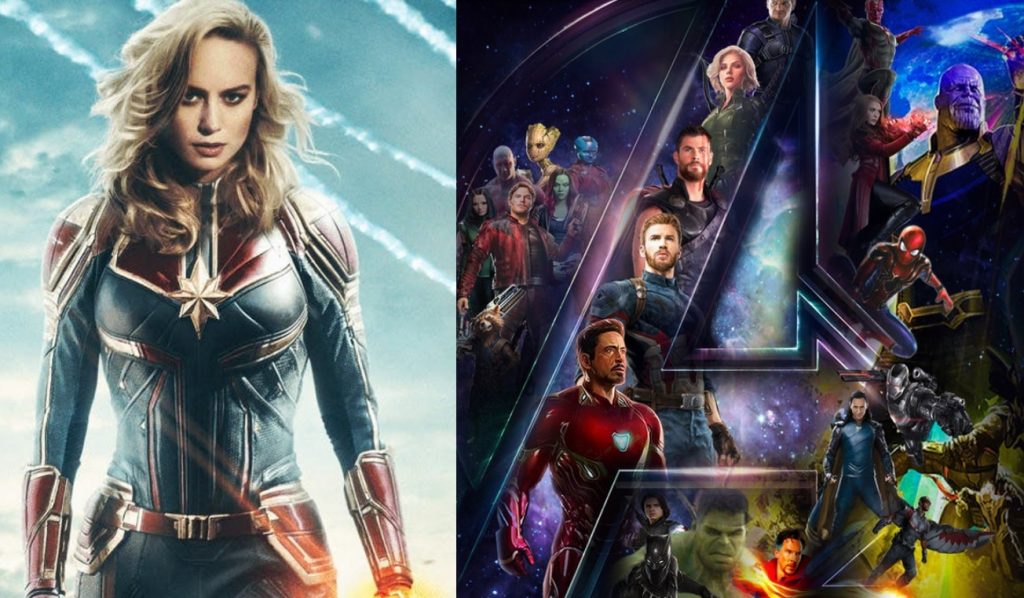 So, the first trailer for the movie will not hit the internet before mid-November or early December. It won’t be later than that, but we have to wait till December. It will be really interesting to see how Marvel edits the trailer as Feige has confirmed that they won’t be using any of the dead characters in it.

Also, the trailer will have a solo release and it won’t release along with some movie because Marvel does not do that very often, so let’s not think about that. Avengers 4 will come out on May 3, 2019, and here’s the official Synopsis: