Avengers: Infinity War is MCU’s most ambitious project till now, which has been in the making for many years. It’s a massive undertaking which pitted the most terrifying cosmic super-villain ‘Thanos’ against the entire Avengers assemble. It was the most epic battle that we have ever seen, and the ending was literally jaw-dropping. It felt like a massive GOT level cliffhanger which will only be resolved in Avengers 4 touted to be even bigger and grander.

Amidst all this action, Scott Lang aka Ant-Man was absent as the movie told us that he took the plea deal offered by the government where he would remain under house arrest and authorities will track his movements constantly. He had the choice to become a fugitive as Cap came back for him, but he has a daughter to take care. 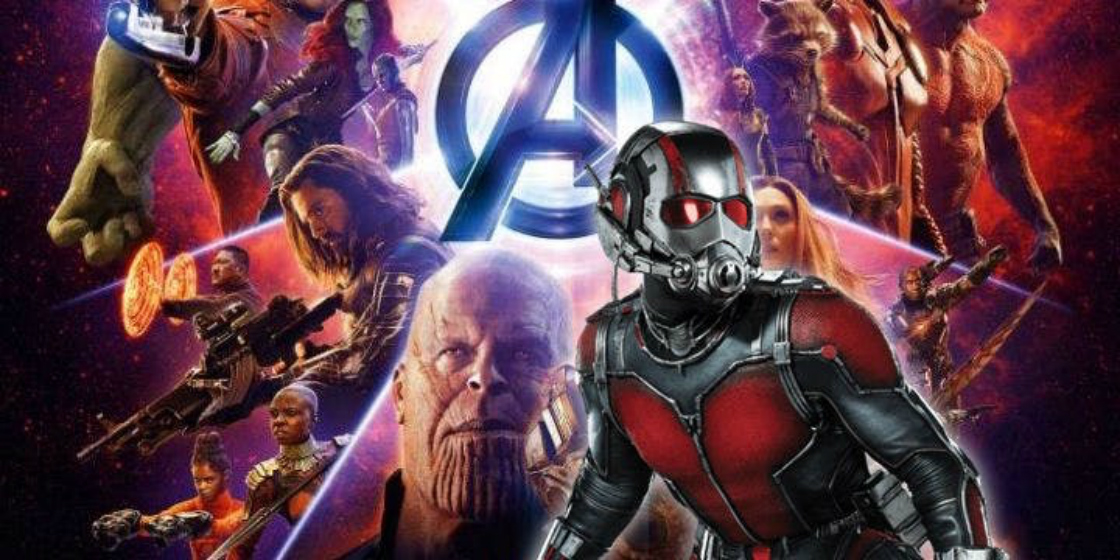 The director of Ant-Man 2 Peyton Reed addressed major continuity issues that exist in the overall narrative. At the end of the movie, Lang is not under house arrest and post-credits scenes are after a month or two where we saw entire Pym family turned to dust post Thanos snap. So that means, he was not under house arrest for the most part of Infinity War. Here’s what Peyton Reed said:

“Listen, maybe they just didn’t think he was up to the task. It’s still to be determined what the Avengers actually think of Scott Lang and, again, I like the idea that at the beginning of this movie that he’s not Ant-Man. And he’s kind of wrestling with the idea of ‘Is there space in my life to be Ant-Man? I know I like it.’ But overtime he’s put on that suit, it’s brought him a lot of trouble.” 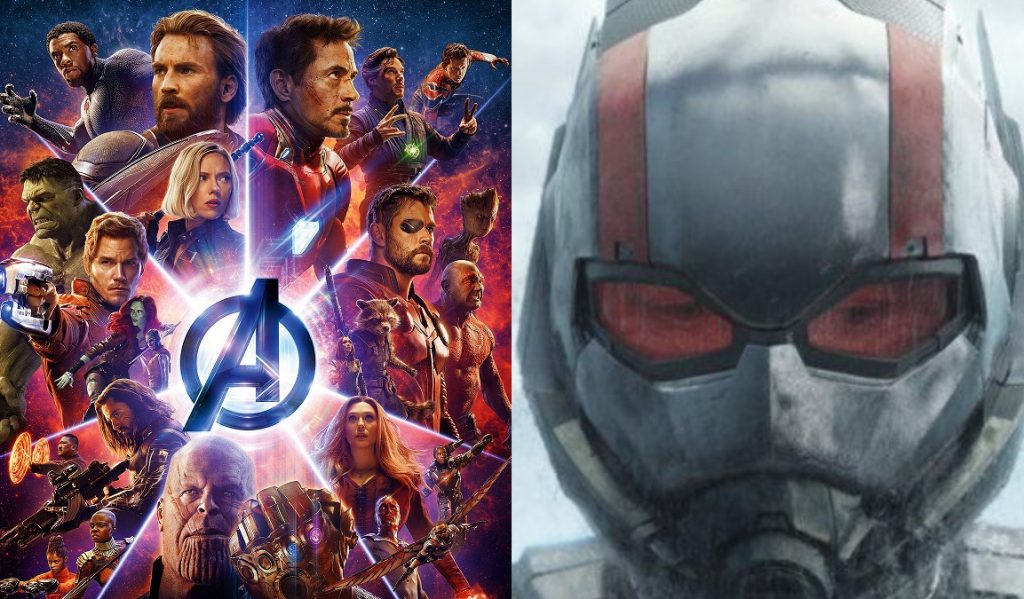 Some fans are saying maybe Avengers could have alerted Scott Lang of what’s about to come. But his relation with Avengers was pretty limited and post events of Civil War, whatever was there is now over, so Avengers won’t be compelled to tell him anything. He added: 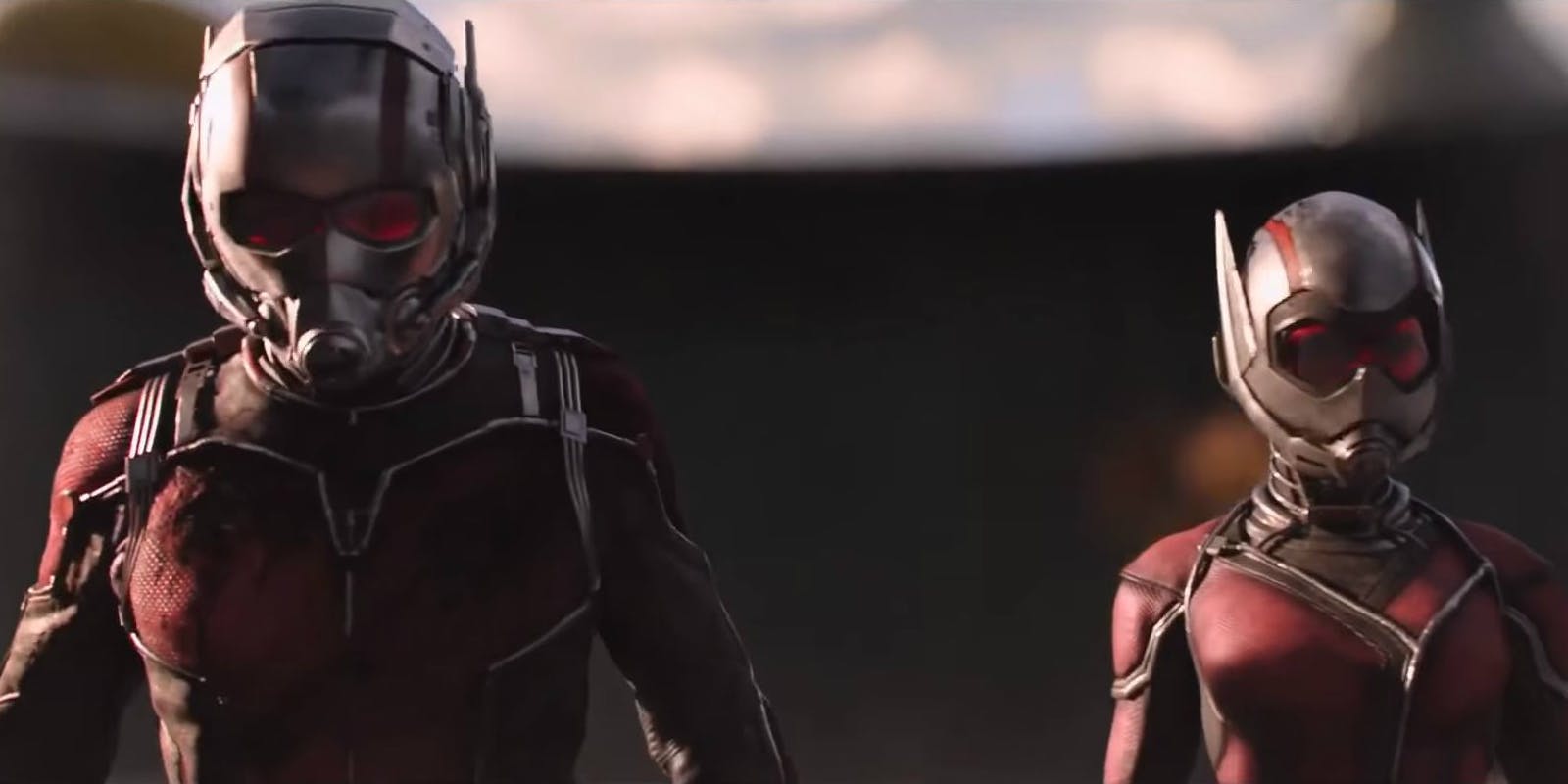 “I mean, we have to assume that Hank and Janet spent a little time in their seaside house, wherever on this remote island, and came back and got to work on this Quantum experiment. So, you know, it is undetermined, but it’s not that long a period of time, because we really do play our characters [where] they are sort of in their bubble doing their thing and really unaware of all the events that are happening.”

Ant-Man is right now stuck in the Quantum realm as Team Pym vanished before they could extract him from there. But the movie said that ‘Ant-Man and Wasp shall return’, here’s what the director said:

“At first, it really struck us as funny. I mean, there were always the James Bond movies [that would tease the next film]. ‘James Bond will return in For Your Eyes Only.’ So we wanted to do a riff on that comedically, and really play into the mystery. It struck me as funny in the body of our movie, and then it also struck me as funny in the larger MCU sense of audience members hanging on every thread of any piece of information, as they should, in these movies. ‘What’s going to happen? What’s going to happen to my heroes?’ And so it was just a fun thing to play with the audience with.”

The official movie synopsis of ‘Ant-Man and Wasp’ reads: 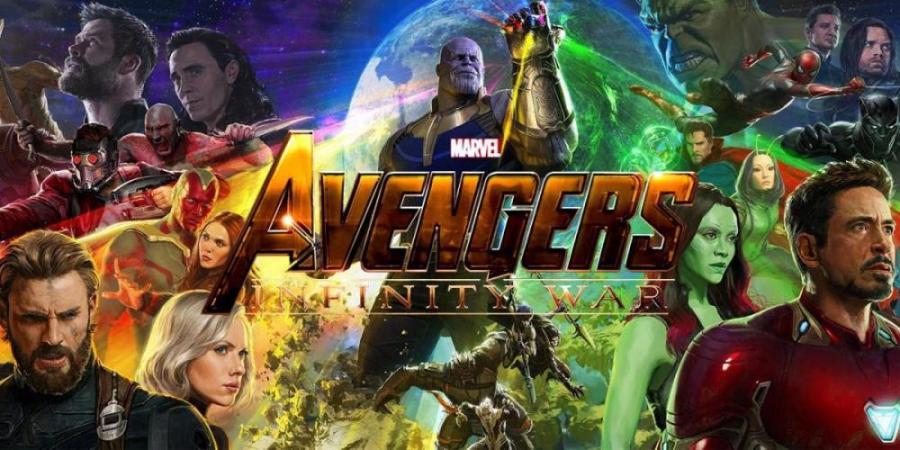 Avengers: Infinity War is available in digital edition, and it’s Blu ray will be available in stores on August 14. Here’s the official synopsis: 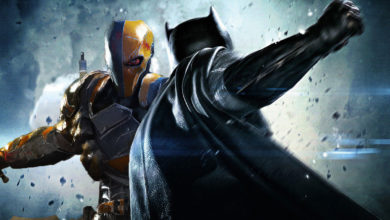