The 2014 Godzilla movie was the first of the Monster movies to return and it starred Aaron Taylor Johnson, Bryan Cranston, and Elizabeth Olsen. We saw Godzilla take on two monsters who wanted to mate. Well, the fight of these monsters did cause a lot of collateral damage but Godzilla actually ended up saving the planet as if the other two monsters would have been successful, then this planet would have had to face an army of monsters. So the collateral damage is totally acceptable against those odds. Now we will be getting a Godzilla 2 which will total up the ante. 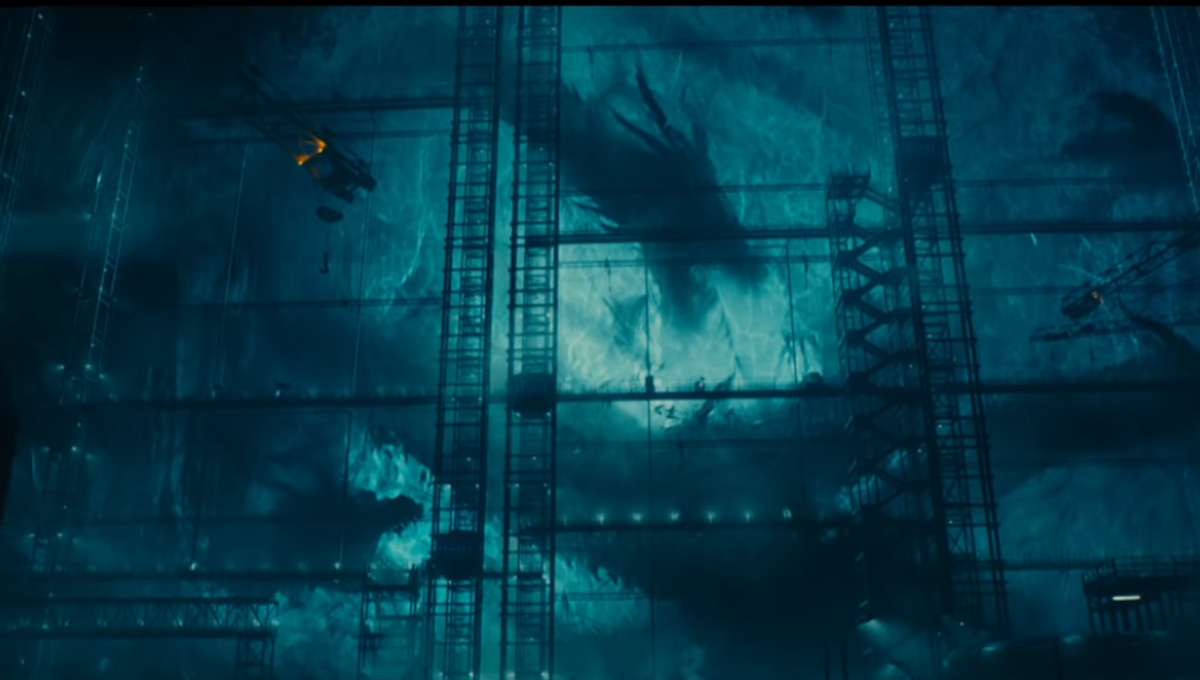 The Warner Bros. Panel at San Diego Comic-Con gave us the very first trailer for 2019’s epic blockbuster. It was surely one of the best trailers shown at Comic-Con. WB began with the release of the first trailer of Fantastic Beasts: The Crimes of Grindelwald, they followed with Godzilla: King of the Monsters. Then the whole DC Comics presentation began as WB showed an exclusive footage for Wonder Woman: 1984, then they released the Shazam! and Aquaman trailer worldwide which completely stole the show. 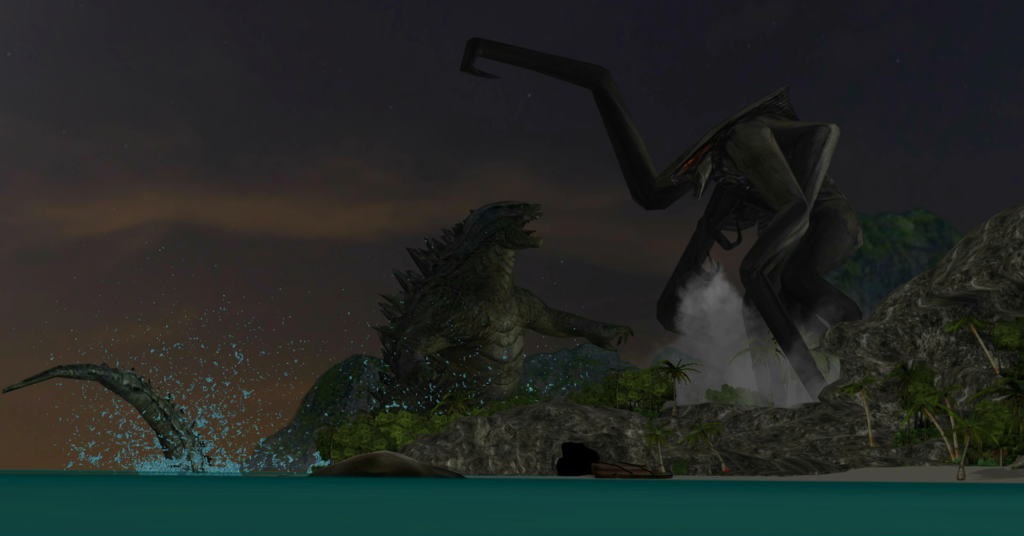 The previous movie showed Godzilla fighting the giant MUTOs (Massive Unidentified Terrestrial Organisms) who would have destroyed the world if they had successfully mated and given rise to hundreds of little MUTOs. Now, Godzilla is going to back for more, but this time around, they’re going to be other Titans getting featured as well. 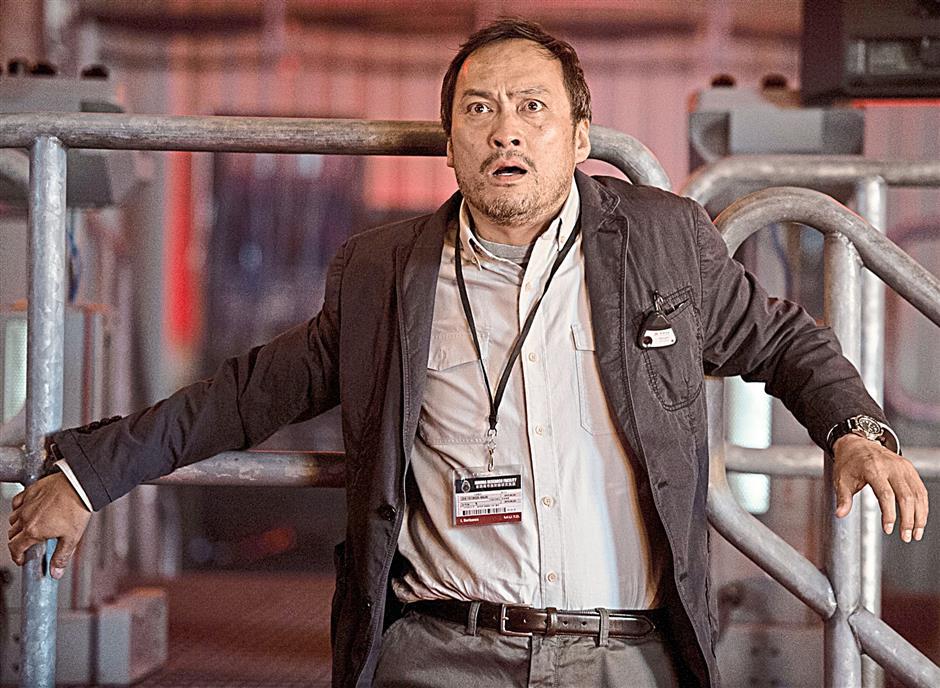 The entire plot of the first movie circled around the monsters having to fight it out for the chaos to end and Ken Watanabe’s Dr. Ishiro Serizawa who spent his entire life searching for the mutated lizard just declared, “Let them fight” when the ancient creatures emerged. The trailer of the second movie also paints a similar picture where Emma (Vera Farmiga) also calls the Titans being the actual cure while mankind is the infection. 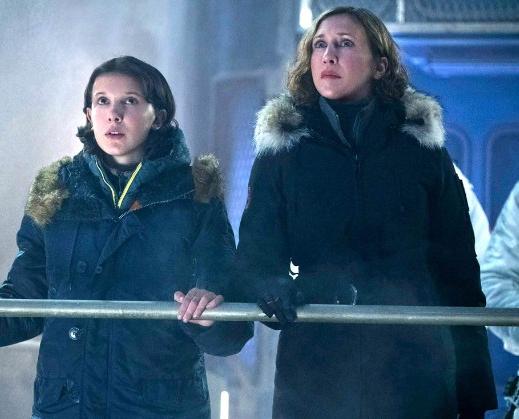 Emma works with the organisation called Monarch which researches upon these giant beasts and their obsession with them is what probably causes them to rise once again. So, the entire “Titans are the cure” is nothing but the false fantasies and theories they follow and it is actually the humans (Monarch) who are the real villains in the movie as they are the ones who endanger the survival of mankind by unleashing these beasts. 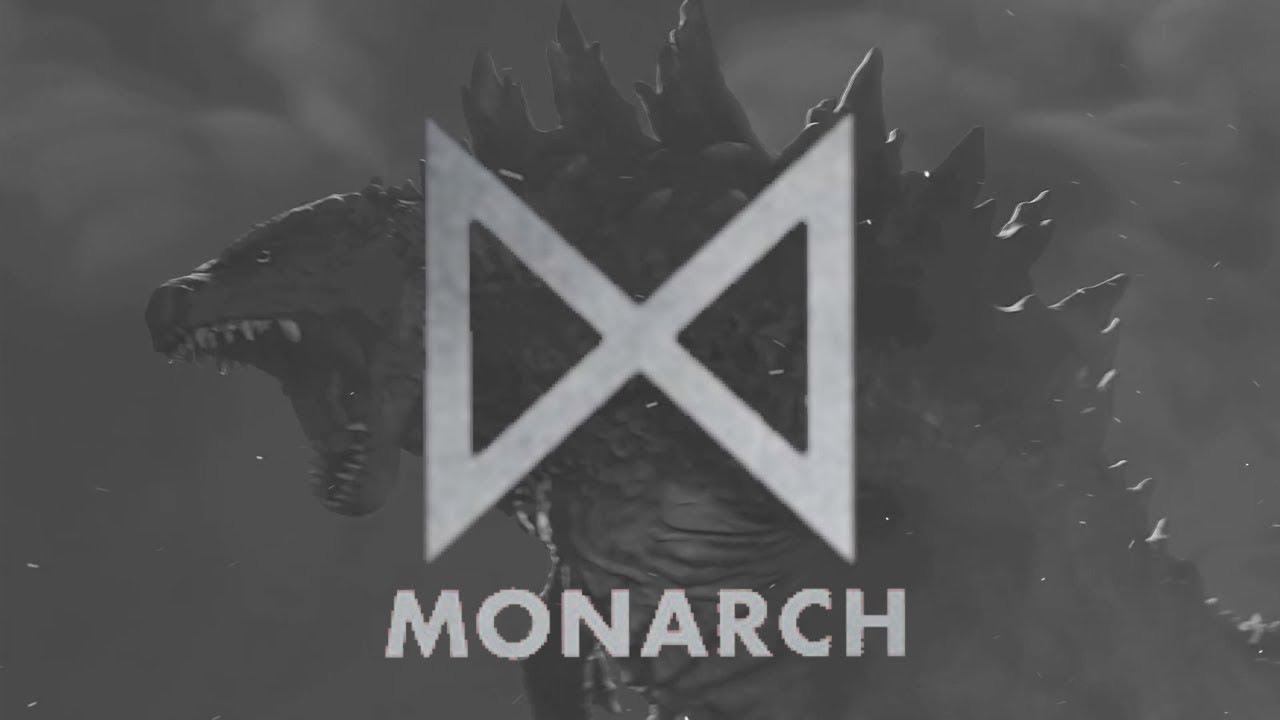 The trailers were cut in such ways that Emma’s husband Mark (Kyle Chandler) demands to know what she’s done as it was hinted that she may have actually let one or more of those beasts loose on their collision course. Also, her daughter Madison (Millie Bobby Brown) calls her a monster does tease the fact that she is the one behind the major fights in the movie. Since she works for Monarch, all of them seem to be involved with the giant slugfest. 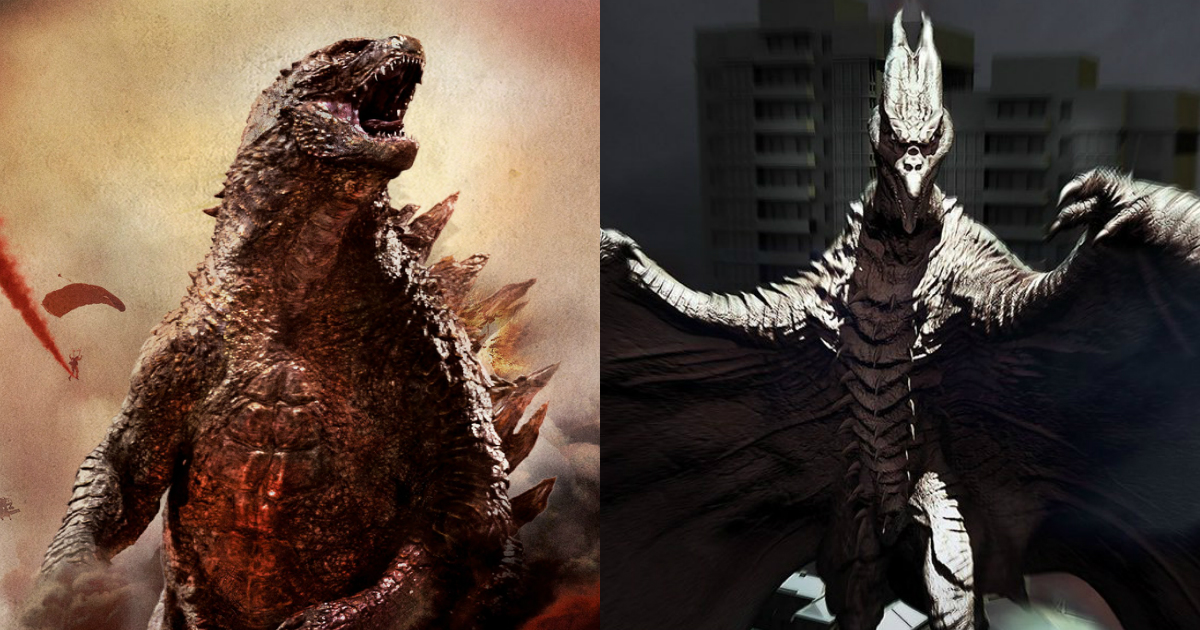 Michael Dougherty is the director of the movie, and he revealed how the world has reacted to Rodan and Godzilla:

“The world is reacting to Godzilla in the same way we would react to any other terrifying incident, in that we are overreacting. But there’s paranoia and endless speculation about whether he is the only one out there or whether we’re threatened by others like his kind. Rodan’s been kind of a sidekick character, but I’ve always had a soft spot for him. In a lot of ways he’s more powerful than Godzilla. He’s like this winged A-bomb. I think we’ve done him justice.”

Don’t Miss: Stan Lee Has A Cameo In A DC Movie 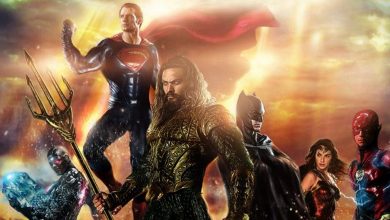 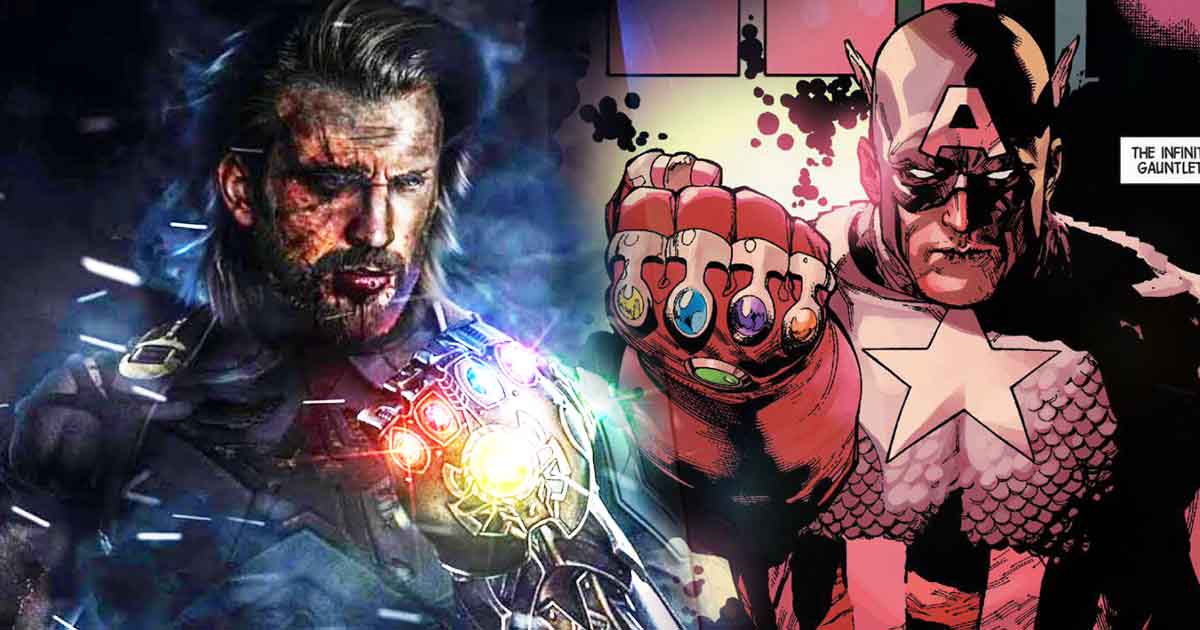 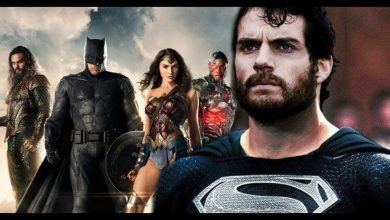 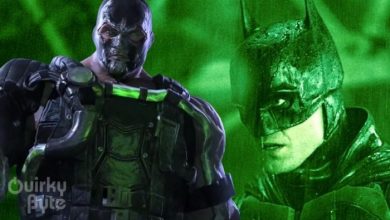 How The Batman Denies The Bane Venom Theory