Avengers: Infinity War landed a few months back and left us all with a hole in our superhero fanatic heart. Death of Spiderman, Dr. Strange, Loki, Black Panther and Vision filled us all with remorse and made our heart bleed. Almost half of the Avengers are gone and the whereabouts of Avengers like Hawkeye and Ant-man are still unknown. Well, the sequel of Ant-man is almost out but we still don’t know where the Fu*k is Clint Barton aka Hawkeye (that came out like Nick Fury). Although there are leaked set photos of Hawkeye revolving on the internet and that gave us some hope to grab onto. 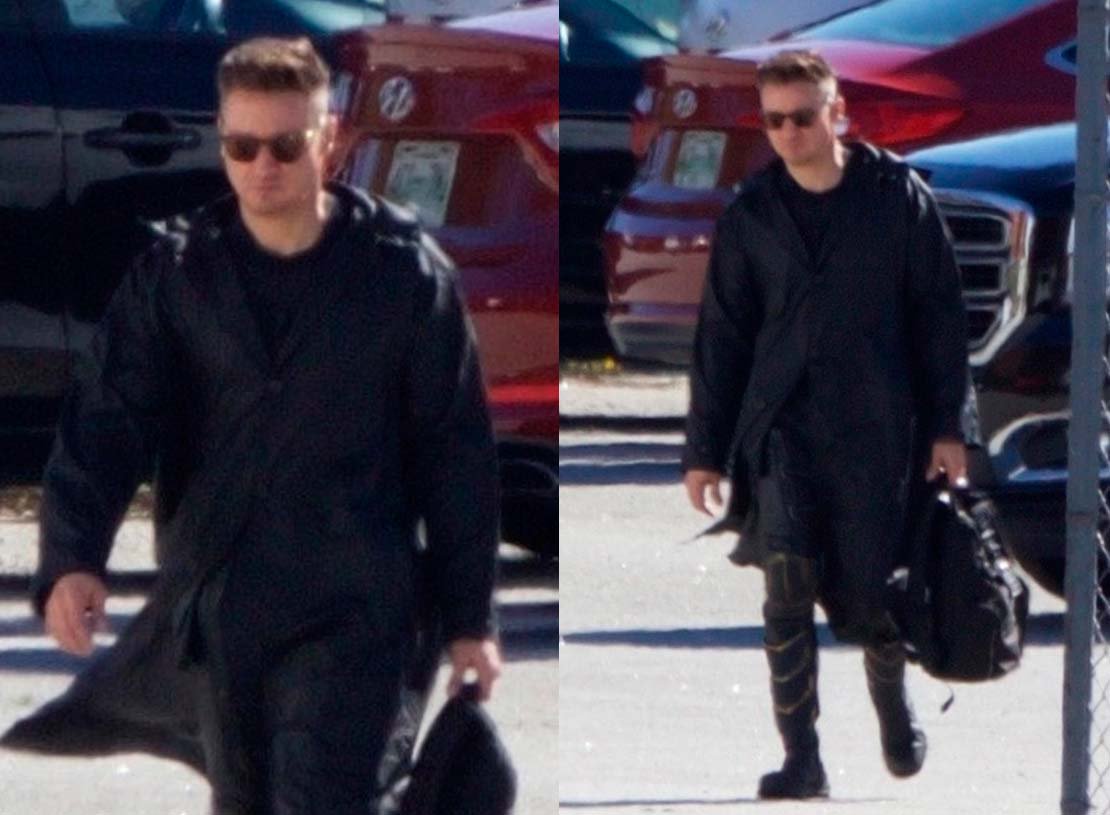 With the leaked photos our faith didn’t only restore but we were baffled too. In the photos, Hawkeye ditched his usual Avengers attire and was looking wickedly cool in the photos. Hawkeye was wearing boots that looked similar to Ronin, a badass character from Marvel Comics. Well, Ronin is a character that was played by Clint Barton in the comics but only Avengers 4 will tell whether Clint Barton will get into shoes of Hawkeye or Ronin until then read and dwell on some facts of Ronin as well as Hawkeye.

1. Originally, Ronin is a female. 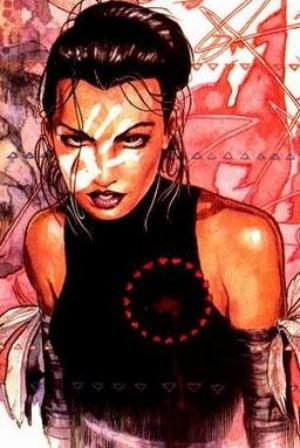 The first time ever Ronin was introduced, it was played by a character that came from Daredevil. The first Ronin was a female named Maya Lopez. Clint Barton stepped into the shoes of Ronin after Maya Lopez. Although Maya Lopez was the first one to portray Ronin but the most popular Ronin till date is Clint Barton.

2. Ronin is not a marksman 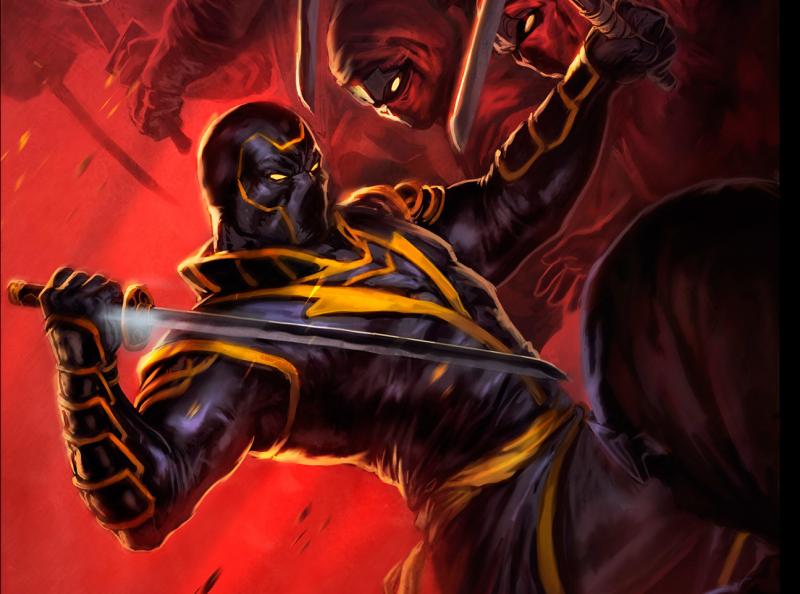 In order to portray Ronin, Clint Barton ditched his career as Hawkeye and even his Bow & Arrow and took on Katanas. Hawkeye beautifully fits the role of Ronin in the comics giving us an idea about how versatile he is.

3. Meaning of the name Ronin 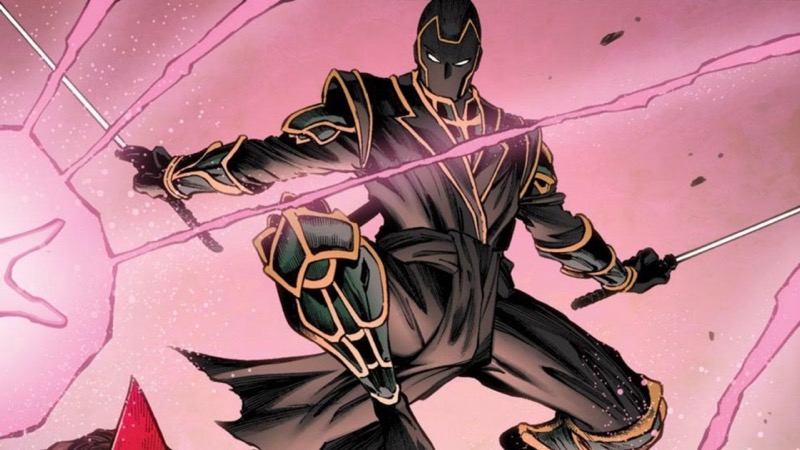 4. In comics, 4 characters played the role of Ronin. 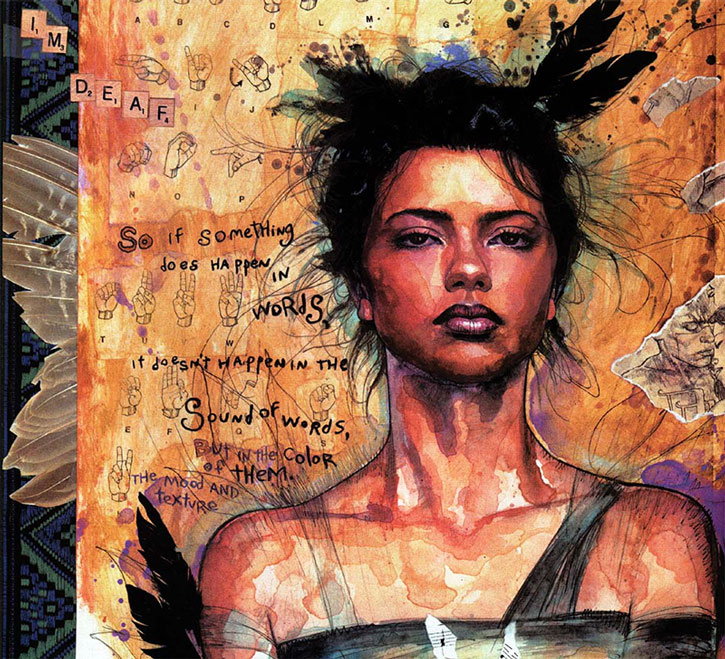 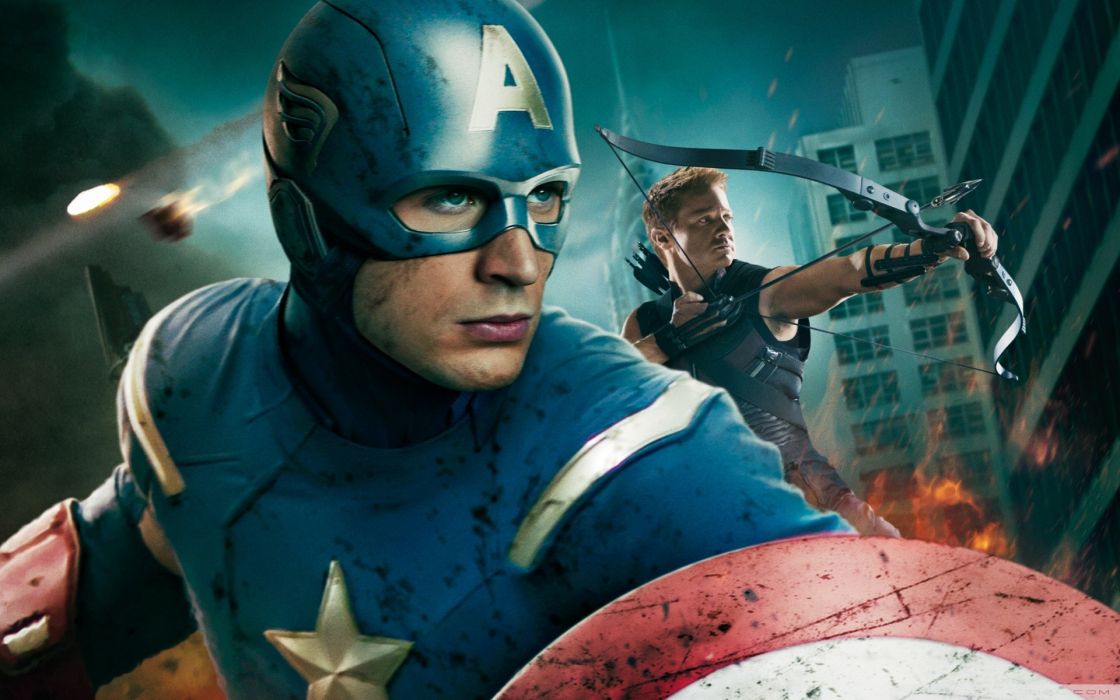 8. Clint Barton disguised himself as Ronin

It was not particularly planned by Barton to take on the role of Ronin but it all started out as a disguise which later turned into a major role. Actually, Iron Man turned against the new Avengers team and warned Barton if he joined them so, he disguised himself as Ronin.

9. Not every Ronin was a superhero 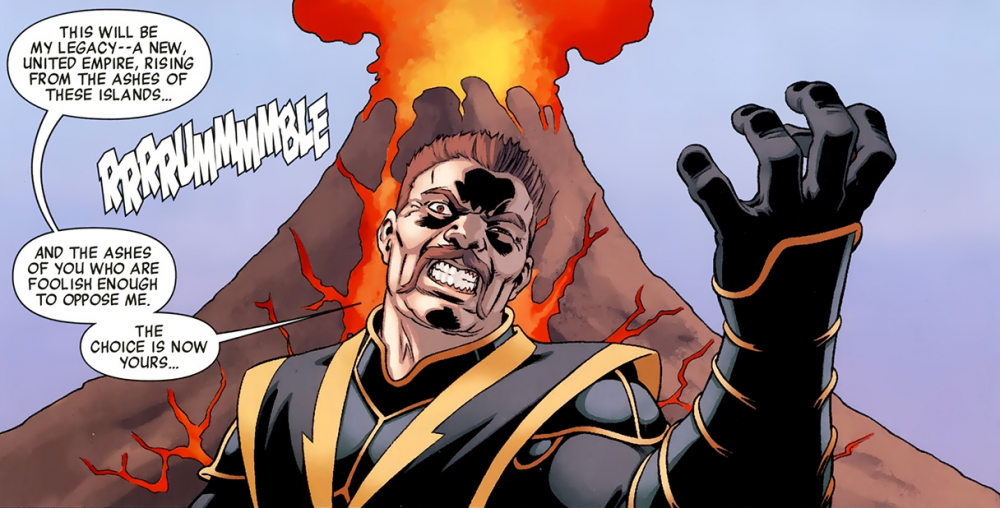 Character Ronin was made as an ally to Avengers but one of the Ronin played as a villain in the comics. It was 3rd Ronin who became a supervillain 3rd Ronin was played by the Alexi Shoshtakov, who was the former husband of Black Widow. 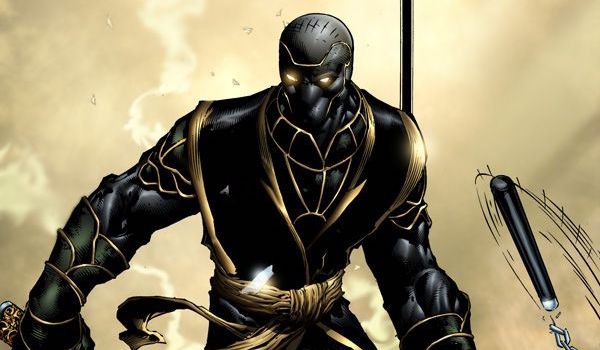 Ronin was at first introduced as an enigma and was introduced for Daredevil but then things happened and the character playing the role of Ronin was Maya Lopez. Maya Lopez handed it down to Clint Barton who rescued her from jeopardy. Clint Barton enjoyed the role of Ronin and after some time returned to basics or we can say return to being Hawkeye. Ronin’s role was then taken by Alexi Shoshtakov (a villain) and then Blade wore the costume of Ronin. 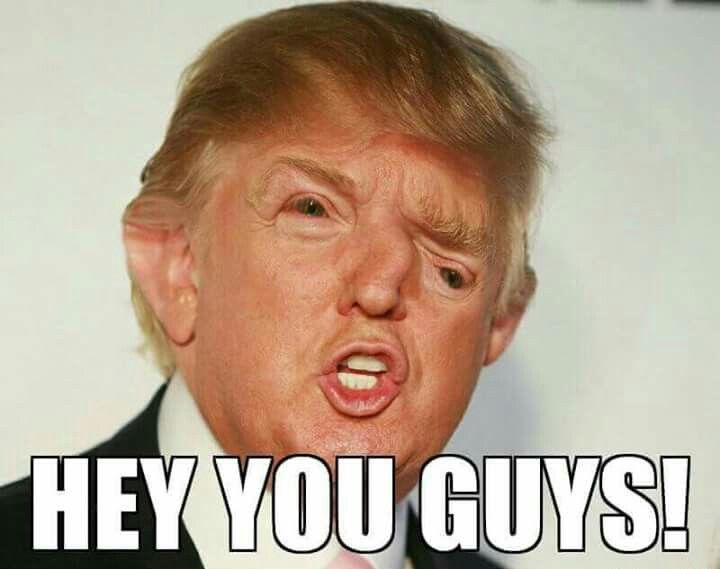 6 of the Dumbest Things Donald Trump Has Said 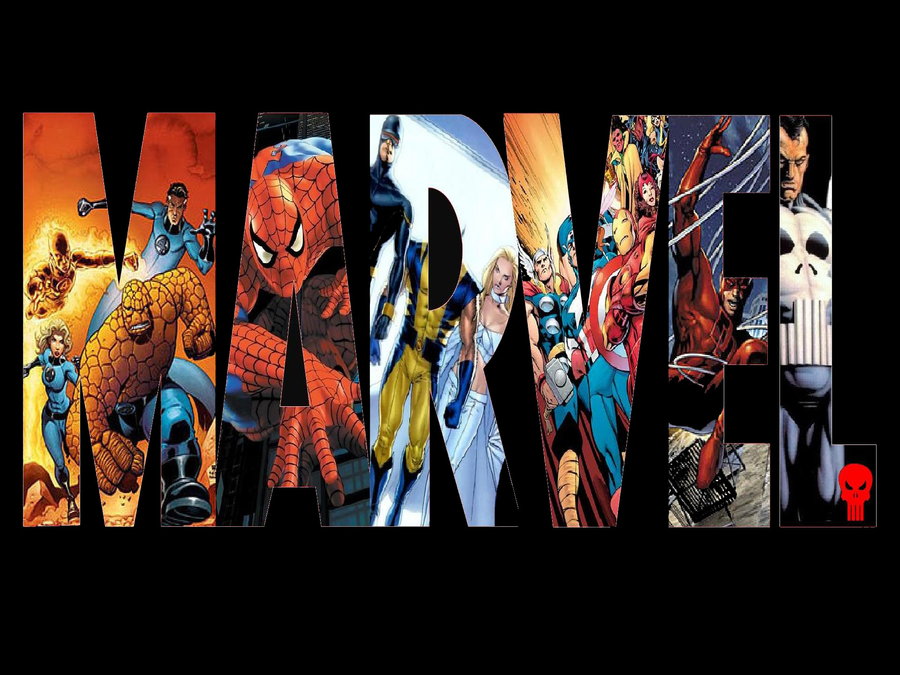 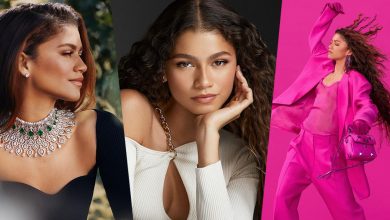