Avengers: Infinity War is surely the biggest Marvel movie in terms of scale, scope, cast and Box Office numbers. Bringing in around 70 characters in a movie, close to 25 Superheroes and 5 villains, and incorporating them into a story that extends what has happened in the last 18 movies in the most amazing way was a remarkable job done by the writers Stephen McFeely and Christopher Markus, and the Directors Joe & Anthony Russo. 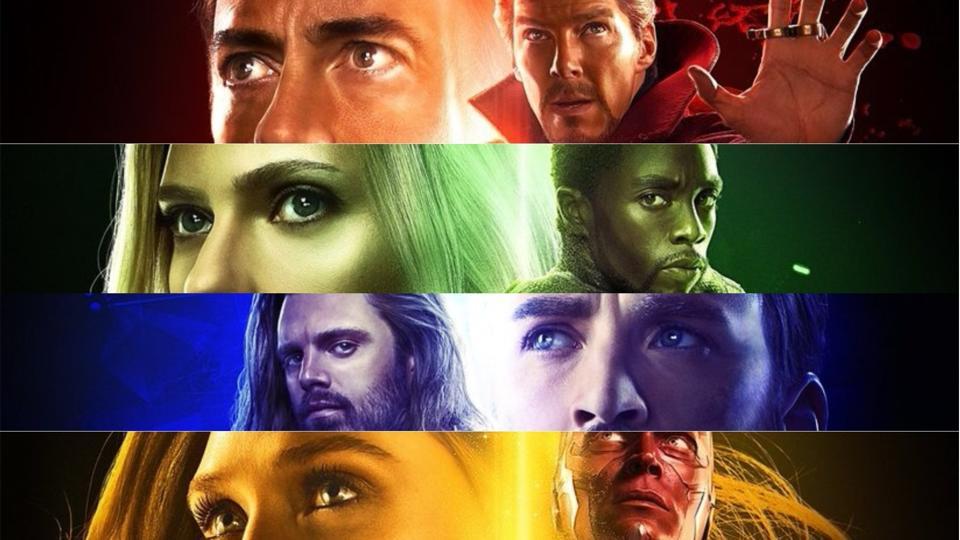 Marvel is the reigning King of Hollywood that cannot be brought down for now as it has no big competitors to do that whatsoever. Both Black Panther and Infinity War have proven why Marvel is the best at what they do. They are not making mere Superhero movies. They are actually incorporating different genres into those, with action, comedy, thriller, drama, sci-fi, with little elements of horror, romance, and fantasy. They are focusing on diversity, giving us new and fresh content with every movie they put out. The reason why Marvel movies win is because their motive is to make extremely good movies, and actually give the people what they want.

They did not even have the rights to their biggest characters, so what did they do? They played ball with what they had making people kneel to their extreme greatness. Sure Iron Man and Captain America were popular in the comics, but their names did not even come closer to what Spider-Man or the X-Men were. Now, these characters fall far behind the likes of Iron Man, Cap or even Thor. They picked up characters like the Guardians and Ant-Man and converted them into household names.

Now, this brand that Marvel has put out is really trusted by the fans. We are actually in a situation that we will buy whatever they sell. Actually, we will be left wanting more every time they bring something out. Avengers: Infinity War was the longest movie of the MCU, and it still did not satisfy our hunger for more. We all saw this 2 and a Half Hour long movie and were always left asking for more.

Even though Infinity War was huge, it still left us with a feeling that things happened so quickly in the movie. There was actually so much happening in the movie that we could actually be satisfied with a 4 hour cut of the film, focussing on every aspect in a sort of lengthy way. The theatrical cut of the movie majorly focussed on Thanos, and Thor’s story arcs. Rest of the characters except for Iron Man had to be shortened when it came to their story arcs. But still the movie seemed perfect.

Well, there could be some very good news lurking around the corner. Recently some reports have hit the net, stating that we could actually be getting an extended edition of the movie with 30 minutes of footage added into the film. Jon Schnepp from Collider recently sat down with writer Jim Starlin, who wrote Infinity Gauntlet and created characters like Gamora and Thanos in the comics. Schnepp revealed that Starlin did talk about the fact that how lengthy a section of Thanos was in the movie, that it actually had to be edited from the final cut. He said:

“[Some time] before the movie actually came out, they called him (Starlin) and were like ‘Hey, look. We’re sorry to tell you, we have to cut out a lot of the Thanos backstory. We’re cutting out like thirty minutes of Thanos’ backstory, his origin, and him as a youth and things that he did. We can’t fit all of it into the movie. We already have like a two-and-a-half hour film.”

Schnepp continued to say that Starlin actually revealed the fact that these deleted scenes from the movie could ultimately be put into an extended edition of the film. He said:

“It’s completed, and Jim Starlin said he found out that they’re actually going to put it into a special edition of Avengers: Infinity War….The way he was saying it is there weren’t going to be seen as deleted scenes, they were actually going to be reintegrated into the film to make a special edition. So that’s what Jim said. I’m not 100% sure, I’d love to know from Marvel or Kevin Feige or the Russos.”

So it is the time for Marvel fans to get really excited because we may be on the verge of getting an extended edition of the movie with a lot more of Thanos. We have to admit that even though the theatrical edition perfectly explained Thanos’ motivations, we would have surely liked to see a little more of how he came to be the Mad Titan. Also, the fight sequences in the movie, the Battle of Wakanda felt a little rushed, so Marvel could actually add more in there along with Thanos in the Special Edition if it does come out!

Let’s just hope that it does. For now, Infinity War is still playing in the theatres. 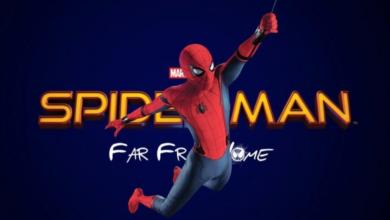 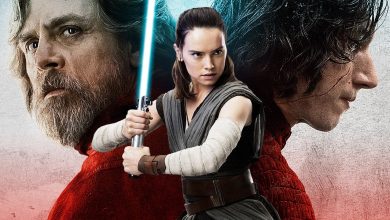 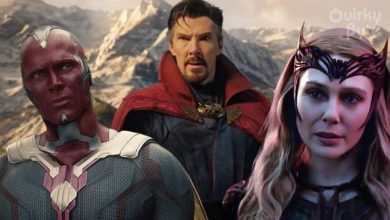