Ant-Man and the Wasp is going pretty well at the box-office as fans are lining up to catch the follow up to hit 2015’s Ant-Man. The movie takes place in the aftermath of the events of the Civil War where Scott Lang aka Ant-Man joined Team Cap and subsequently got captured by the government. It happens just around the time of Infinity War answering what Ant-Man and the Wasp were up to during Avengers: Infinity War and how things are going to follow in Avengers 4.

It was the true sequel to 2015’s Ant-Man as it stays very self-contained in the world that Ant-Man had set in the MCU and does not really interact with the larger Marvel Cinematic Universe except for some of the Easter Eggs here and there. The entire movie followed the return of Michelle Pfeiffer’s Janet Van Dyne and it also set up Ghost for the future of MCU. Ghost was not the typical villain, she was a survivor who did what she had to in order to keep her hopes for leading a normal life alive.

The stakes of the movie were not exactly world ending. It was a family outing where the Pym family finally gets whole after decades, Scott Lang becomes a free man and is now closer to his daughter than ever. The story built up three important characters of Ghost, Janet and Bill Foster for a possible Ant-Man 3, and we could even see these characters in Avengers 4.

It makes a deep dive into the complexities of the Quantum Realm which will have a heavy involvement in the events of Avengers 4. So, in order to fully understand Avengers 4, you need to go and watch Ant-Man and the Wasp as it becomes a compulsion. The movie has got a pretty high approval rate from the critics as it has a total of 87% score on the Rotten Tomatoes with 228 critics finding this movie to be great out of the 262 critics who have reviewed the movie. 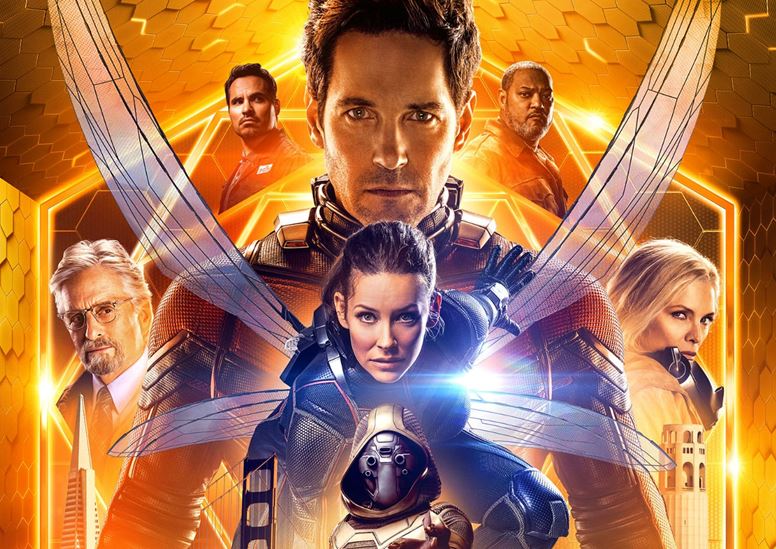 It has done extremely well on the Box Office as well. Compared to the first Ant-Man movie, Ant-Man and the Wasp has performed really well at the Box Office. Ant-Man brought in $59 Million on the opening weekend at the Domestic Box Office while Ant-Man and the Wasp grossed $76 Million in the same span of time. It has not been getting the big box office numbers like Black Panther of even Thor: Ragnarok, but it is faring pretty well currently.

In less than a month, it has fully outgrossed its predecessor at the Domestic Box Office. Ant-Man made a total of $183 Million in US whereas Ant-Man and the Wasp earned $9 million at the box office this weekend, bringing its domestic box office total to $183.7 million. It still has some work to do internationally as it is falling way behind against the international total of Ant-Man. 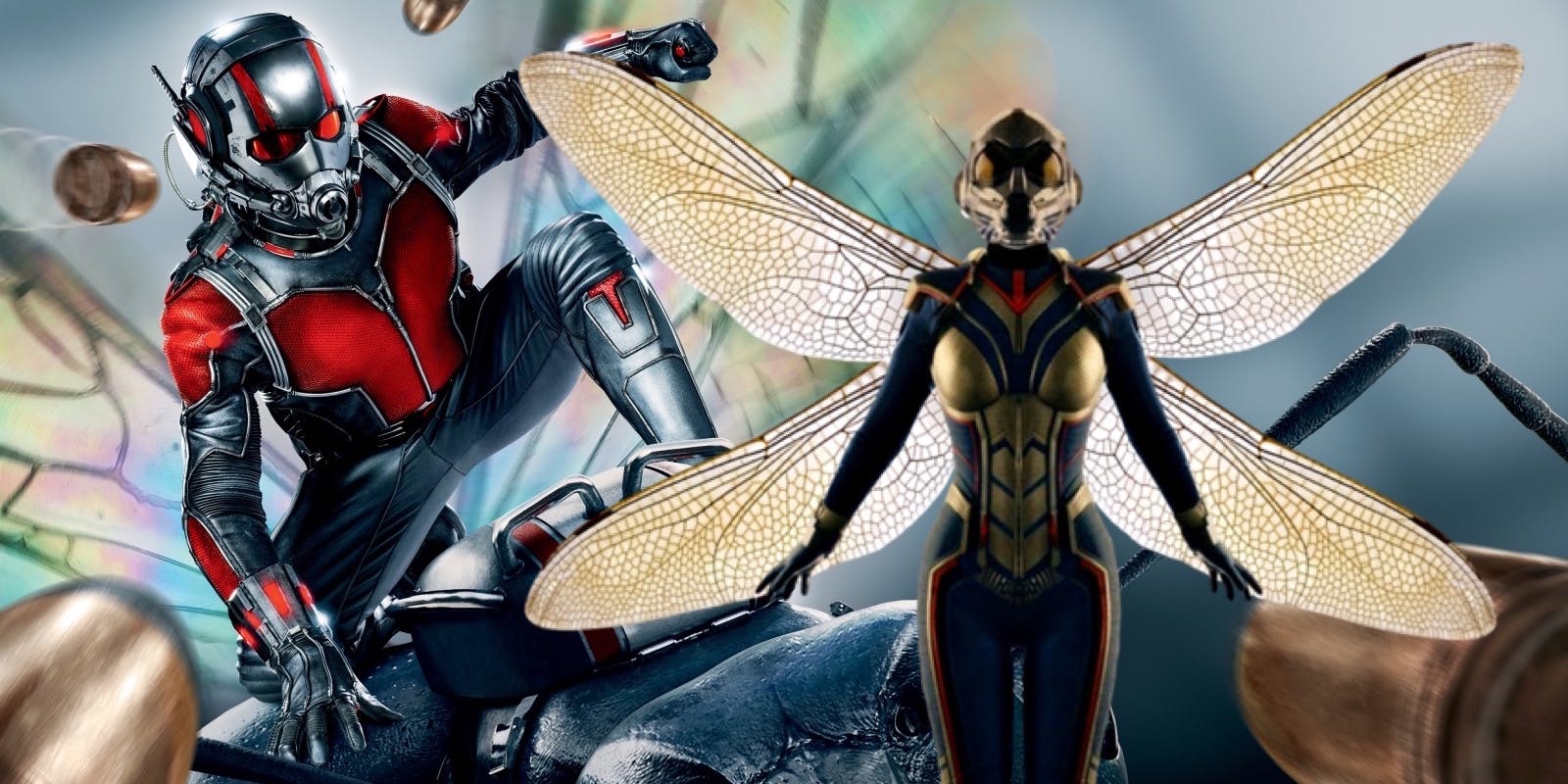 Ant-Man made $339.1 million internationally while the sequel only stands at $211.1 Million for now. The reason for this has been the delayed opening in major markets like the UK where Ant-Man and the Wasp is yet to release, so it will hopefully go way past the first movie in every aspect and beat the entire total of Ant-Man which is $519.3 Million.

Ant-Man and the Wasp currently stands at $394.2 Million and will hopefully touch the $600 Million mark when the Box Office run of the movie ends. 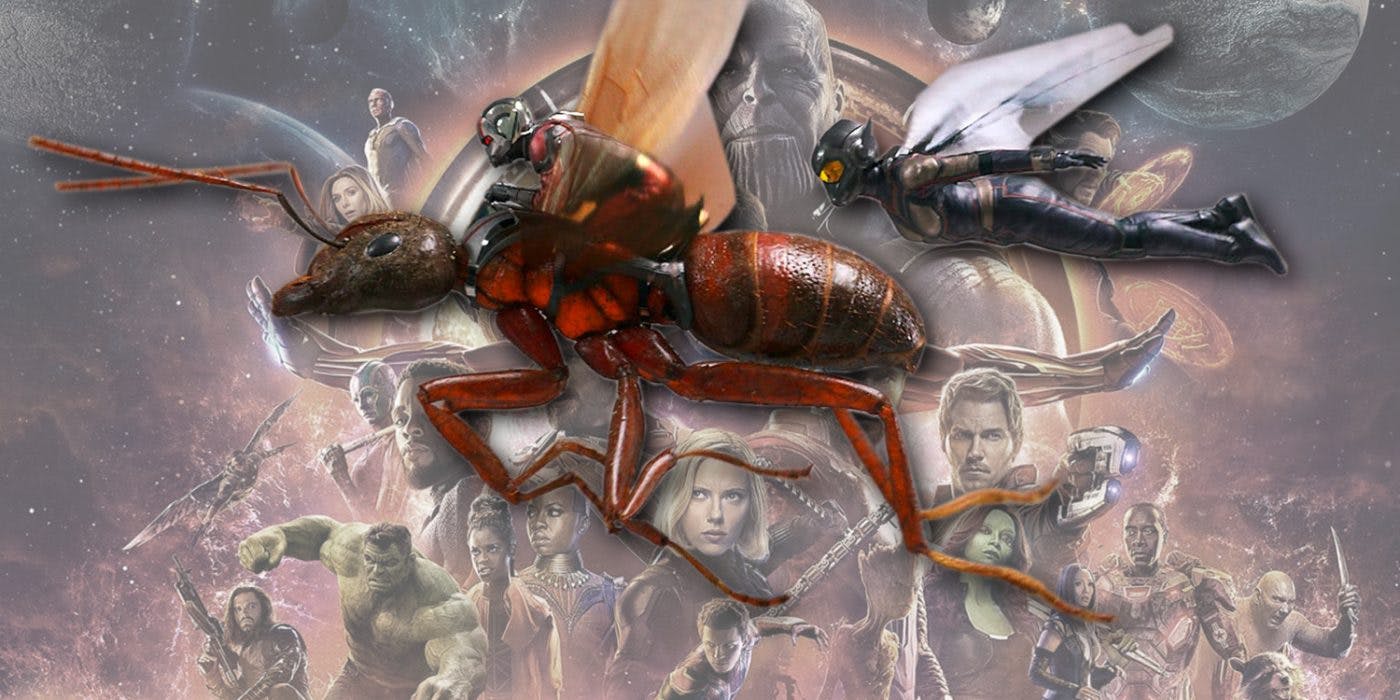 Ant-Man and the Wasp is currently running in the theatres and here is the official synopsis of the movie:

Don’t Miss: Mission: Impossible – Fallout Review: The Best of the Franchise Yet 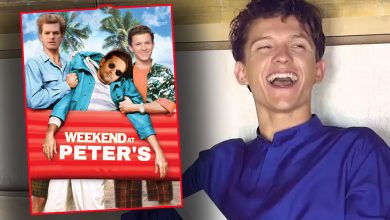 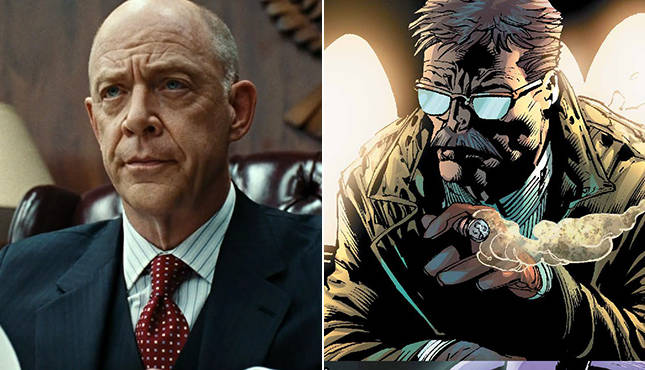