Ever since the release of Infinity War fans has been on edge. Not only did our heroes suffer heavy casualties when they went face to face against the Mad Titan, the heroes also lost half of all population of the universe. On April 27th, 2018 it was not the earth that fell to Thanos, it was the entire universe. The entirety of the cosmos bending to the Mad Titan’s will. “Perfectly Balanced, as all things should be”. The events of Infinity War shook the fandom to its core and we have been aching for some story development ever since.

It’s not the deaths that bother us (because the fandom knows that majority of these deaths are temporary since Disney would be a fool to not bring back characters like Spider-Man and Dr. Strange) it’s the cliffhanger that the movie ended on. Don’t get me wrong, I belong to the section of the fandom that appreciates depression laden action porn just as much as the next guy. However, that is exactly what this movie franchise is not. The Marvel Cinematic Universe is supposed to give people hope, show them a bunch of made up stakes and make them worry about characters when you know the good guy will win in the end. It’s the kind Of wholesome entertainment that we’ve come to expect from Disney.

However, there are some big questions that Infinity War just leaves hanging in the air. It feels like lazy writing but in reality, it’s an open end so the writers and directors have greater freedom when concocting and shooting the fourth Avengers movie. The most bothersome of these questions are; first, the fate of Iron Man who is now officially stranded on Titan all alone; Second, the current situation in Wakanda and the state of the leftover heroes. I think the heroes need to deal with the loss of their loved ones. Maybe that is the reason why there is so much secrecy surrounding Avengers  4 plot because we are going to witness a deep sense of mourning when we watch Infinity War. 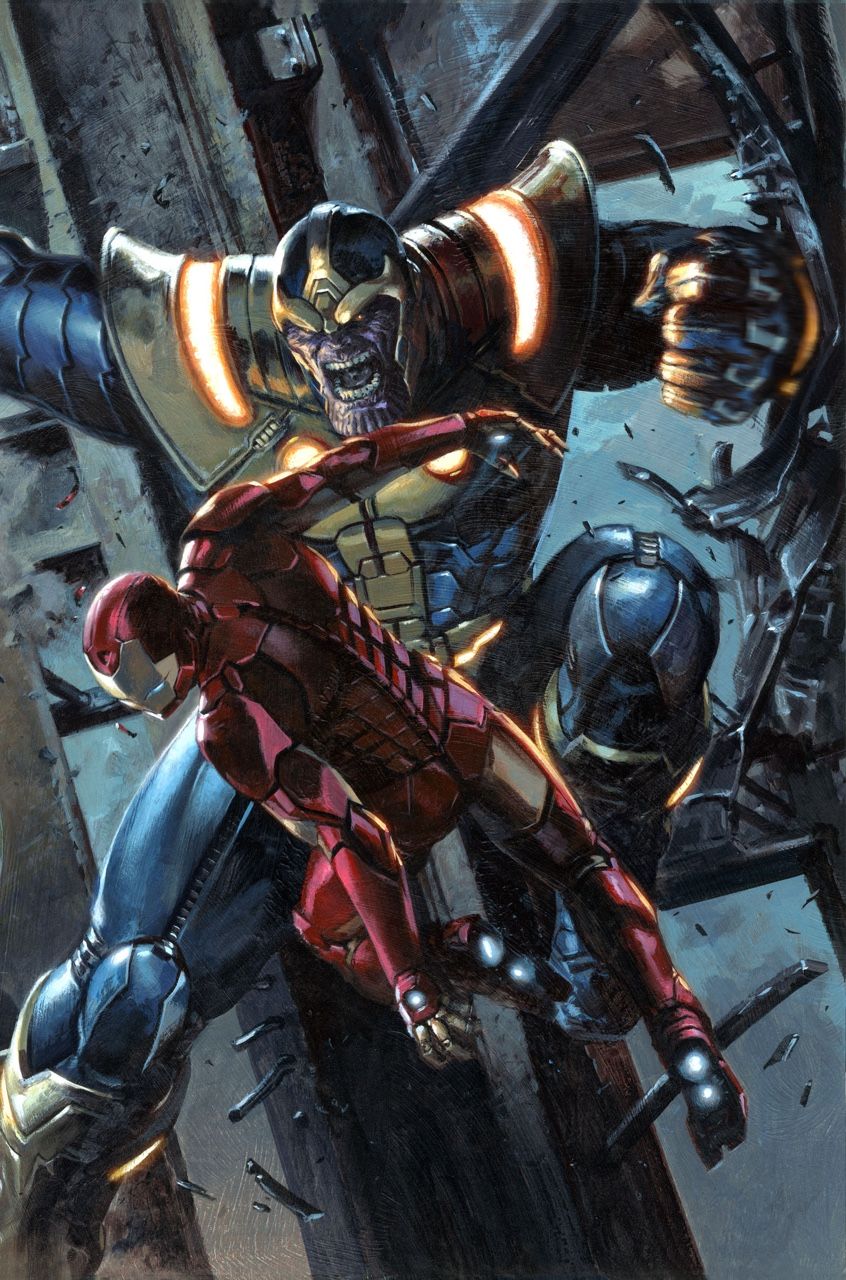 The atmosphere in Wakanda must be the most heartbreaking since they lost their king and the bulk of their forces to a creature who wiped out half the universe in front of them. Be that as it may, there are rumors around the internet that suggest that Tony Stark is not as helpless as you might think, bear in mind that the man is four planets too far from his home and he has no armor and no friends or comrades. He’s in space and he is completely defenseless, not only that he has also just witnessed his protégé evaporate in front of his very eyes. Well, this theory suggests that he still has a trick up his sleeve. 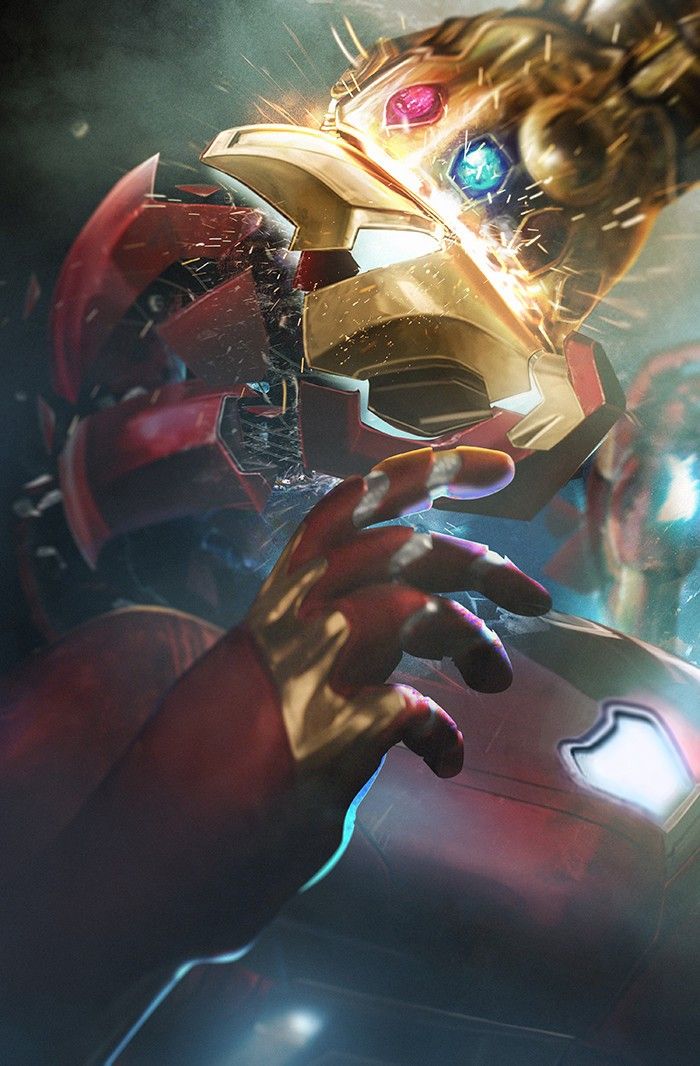 So let’s look at the situation once more. Stark is on an alien planet, completely isolated and surrounded by garbage with no hope of re-enforcements or divine intervention. He is stuck deep in enemy territory and his suit is no longer operational. The man seems stuck, but no more than exactly how stuck he was during the events of Iron Man. Our man Tony Stark is an expert mechanic and a brilliant inventor. It is said that the man can build himself an Iron Man suit while he takes a nap. His prowess with machinery is unnatural and his skills as an inventor and a scientist are unquestionable.

Maybe that is the reason why theorists claim this to be an opportunity for Stark rather than a conundrum. The man is surrounded by alien tech and he’s at his lowest point. The man has nothing more to protect and literally nothing more to lose. He is at the point where he was 10 years ago when terrorists held him hostage to build the Jericho missile. The Iron Man excels at opportunities like this. May, it is these opportunities that the man seeks. He can create a suit of armor out of a toaster if need be and here he has the remnants of an entire advanced civilization.

The theory suggests that out man will build an armor to rival the might of Thanos and before the Titan can repair the (now damaged) infinity gauntlet Iron Man will be at his throat for all the lives he took.

This armor has been dubbed the THANOSBUSTER by fans. And I have to agree it would be pretty sick to watch Iron Man go against the Thanos single-handedly, even if he’s destined for a bitter defeat. 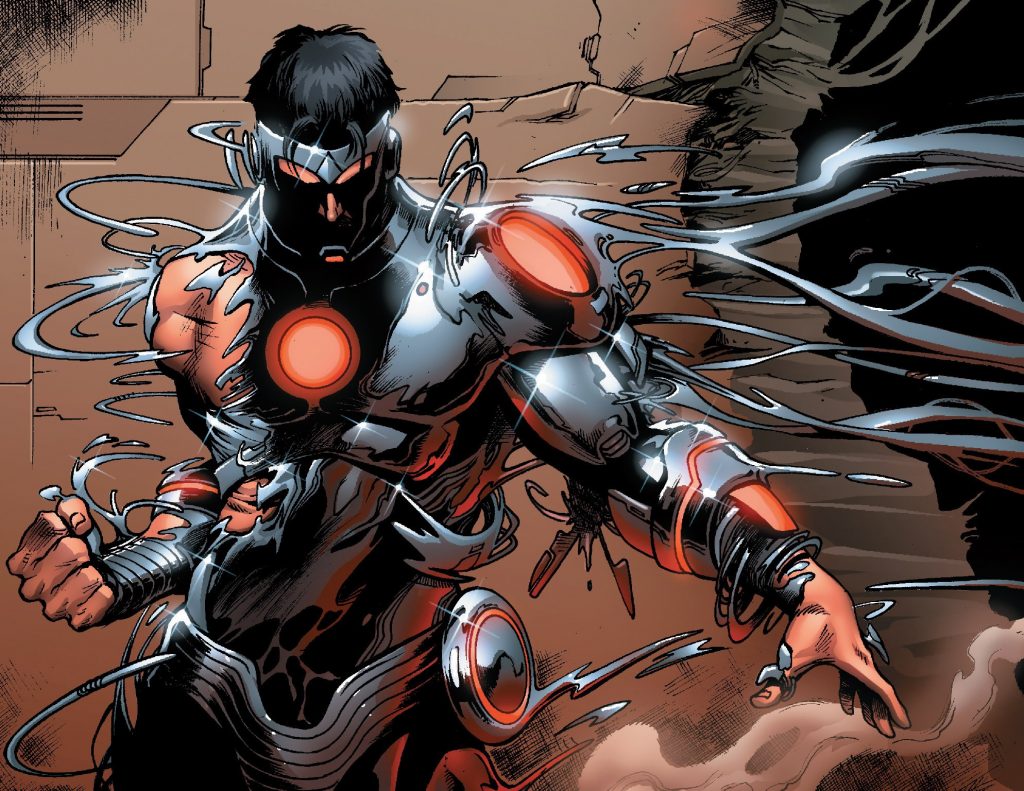 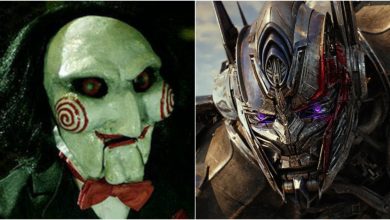