The Quantum Realm is going to play a very significant role in the story of Ant-Man and the Wasp, and it will also be used a lot in Avengers 4 as it is the only way the Avengers may get to travel through time as suggested by the set photos. In Ant-Man and the Wasp, Pym and his team will be working upon going into the Quantum Realm to bring back Janet Van Dyne, who was the original Wasp and will be played by Michelle Pfeiffer.

We know that Team Ant-Man will successfully rescue her from the Quantum Realms as she also has a role in Avengers 4 which will lie after Ant-Man and the Wasp, and Avengers: Infinity War. Ant-Man and the Wasp is now just 1 month away from us and it will be really interesting to see how the movie plays on the Box Office and with the critics. Marvel has been ruling Hollywood this year, and the Marvel Cinematic Universe movies in particular, Black Panther and Avengers: Infinity War created history.

Something similar is expected out of Ant-Man and the Wasp as the movie is based upon a pretty interesting plot, and the first trailer of the movie that came out in February itself got people really interested for this project. The right after Avengers: Infinity War came out, Marvel released a teaser with the perfect marketing question involved, asking people about the whereabouts of Ant-Man and the Wasp during Infinity War, while hyping fans to what the second story trailer of the film.

Now, being just a month away from the movie, the marketing is going on in full force, and people are really excited to see this film. Marvel recently released a brand new poster which highlighted both Scott Lang and Hope Van Dyne as Ant-Man and the Wasp. Here’s the poster, have a look: 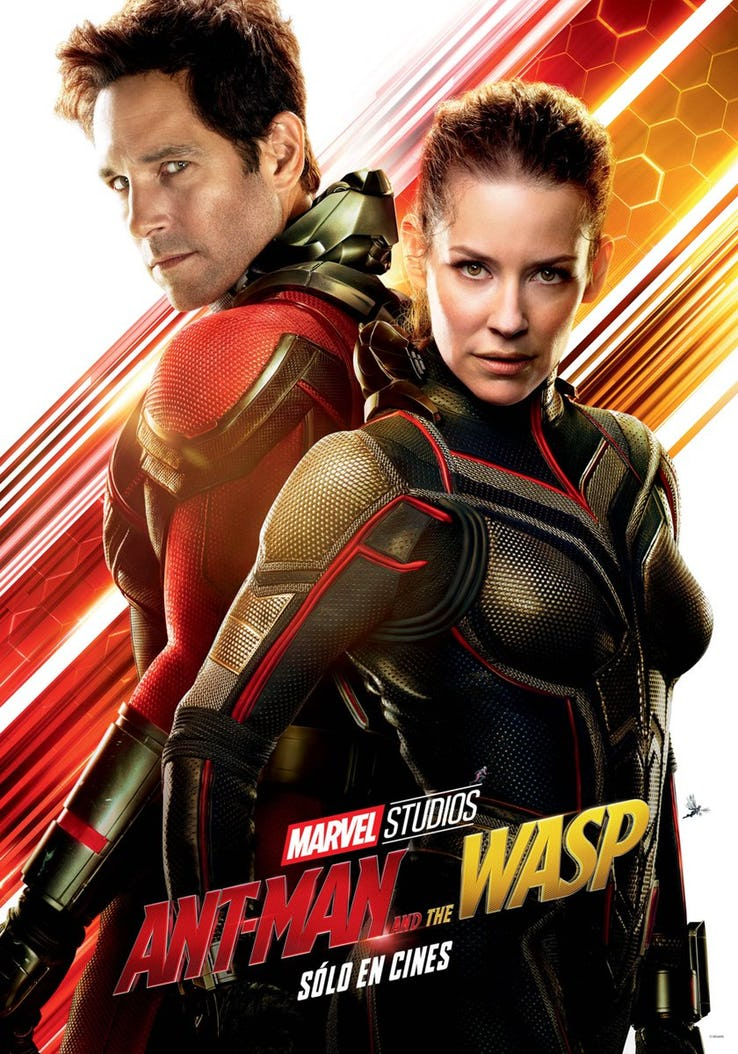 Now, Marvel has released a new International trailer titled ‘Cranky Little Boy’. It mostly has similar old scenes, but in this trailer, we also have some new footage for the movie. Check it out:

This trailer was amazing, and the movie looks to be a fun ride as well. Evangeline Lilly, the actress who plays Hope Van Dyne is really excited for this movie to hit the theatres and she even compared it with the season 4 of hit TV series ‘Lost’. Here’s what she said: 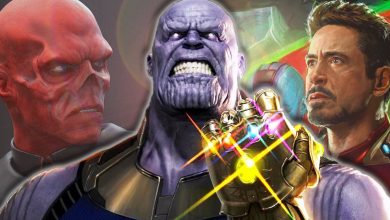