The Dark Knight is arguably the best Superhero movie of all time. It is grounded in realism, just like the entire Trilogy, and Christopher Nolan created real magic with the second one out of the three. All three movies were great as Batman Begins was a great origin story, The Dark Knight brought in the best Villain in the name of Joker and The Dark Knight Rises gave the trilogy a perfect end! 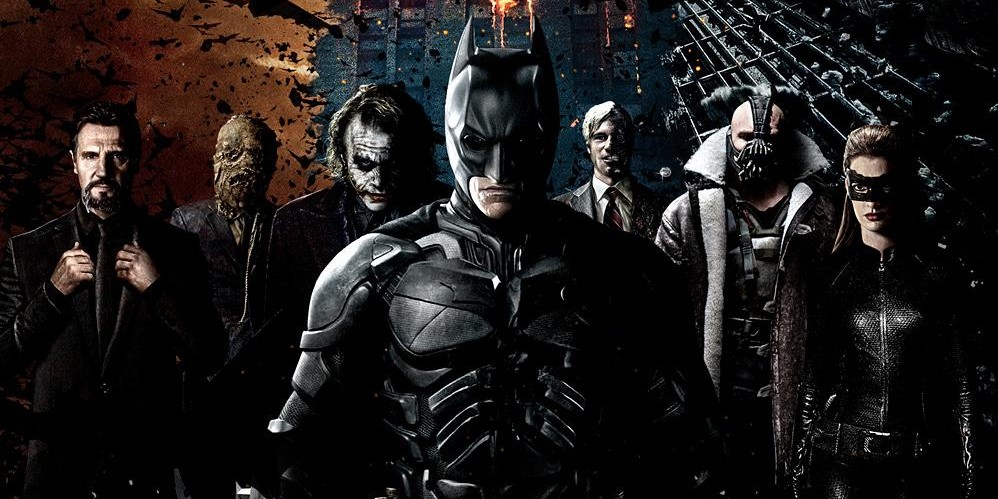 All the characters that were introduced by Nolan in the entire Trilogy were just perfect and the villains obviously outshined everyone as Liam Neeson was remarkable as Ra’s Al Ghul, Tom Hardy’s Bane was fierce, Cilian Murphy was a great Scarecrow, Aaron Eckhart gave us a powerful Scarecrow, Anne Hathaway was Nolan’s Catwoman and above everyone, Heath Ledger rose to become the best Comic book villain, and probably the best villain on the big screen even outshining Batman in his own movie! 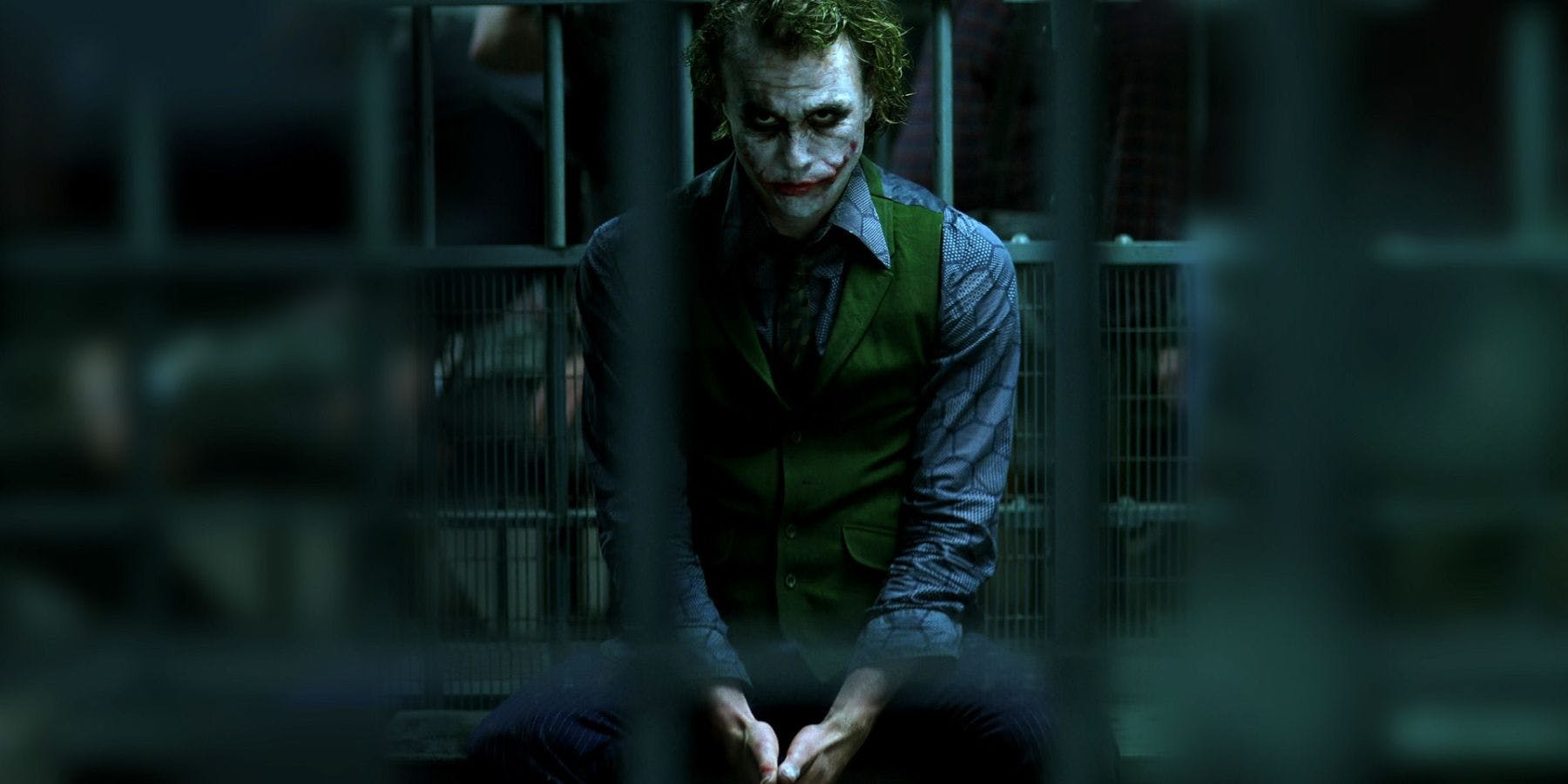 The Reason why The Dark Knight is such a Master Piece is only because of Heath Ledger’s best Cinematic performance as the Joker. The movie was great with the audiences as the movie grossed over a $Billion at the Worldwide Box Office, was the highest Earning Solo Superhero film in the US before Black Panther took over recently, is the highest rated movie at Comicbook.com, and has a huge 87% score on Rotten Tomatoes. So, it did not fall short in any aspect. It created history a decade ago, and it was so good that we are still sitting here talking about it!

No other movie can create a place that The Dark Knight has in everyone’s hearts. It is the saviour for DC fans, which is a good thing, as it manages to outshine Marvel fans in the argument of DC vs. Marvel. There’s no other Comic book villain as iconic as the Joker and none of the villains can actually beat what Heath Ledger’s Joker is. Thanos has come pretty close to that, but as great as he is, we have to admit that none of the villains can actually be better than Ledger’s Joker! 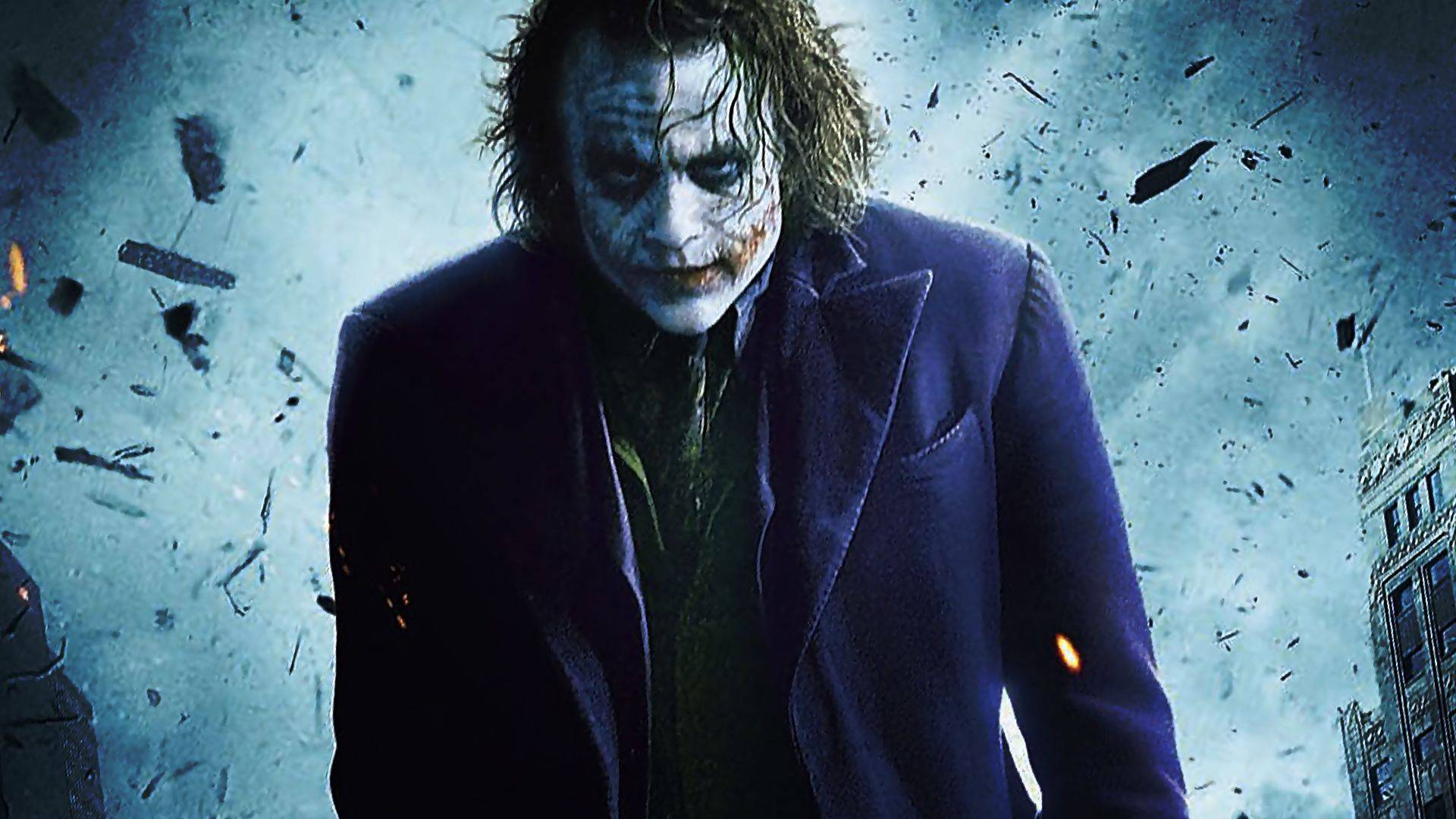 Seeing The Dark Knight, we always think about the origin story of this particular version of the Joker. He was so cynical and maddening that we still haven’t been able to figure out his past. Christopher Nolan very conveniently decided to not explore that, and instead, he put hints in there for us to decide what drove this version of the Joker to craziness!

Now, actor and pop culture aficionado Patton Oswalt, who himself has appeared in Comic Book cinematic shows like Marvel’s Agents of SHIELD has come up with his own Theory talking about the Joker’s past in The Dark Knight, and he has given his own interpretation of who the Joker might be and how he got to the way he was. Here’s a tease of what he posted upon his Facebook wall:

“He seems to be very good at the kind of mind-f***ery that sustained, professional interrogation requires. His boast about how “I know the squealers” when he sees one. The way he adjusts his personality and methods depending on who he’s talking to, and knowing EXACTLY the reaction he’ll get: mocking Gamble’s manhood; invoking terror to Brian, the “false” Batman; teasing the policeman’s sense of loyalty to his fallen, fellow cops; digging into Gordon’s isolation; appealing to Harvey Dent’s hunger for “fairness.” He even conducts a “reverse interrogation” with Batman when he’s in the box at the police station — wanting to see how “far” Batman will go, trying to make him break his “one rule.”” 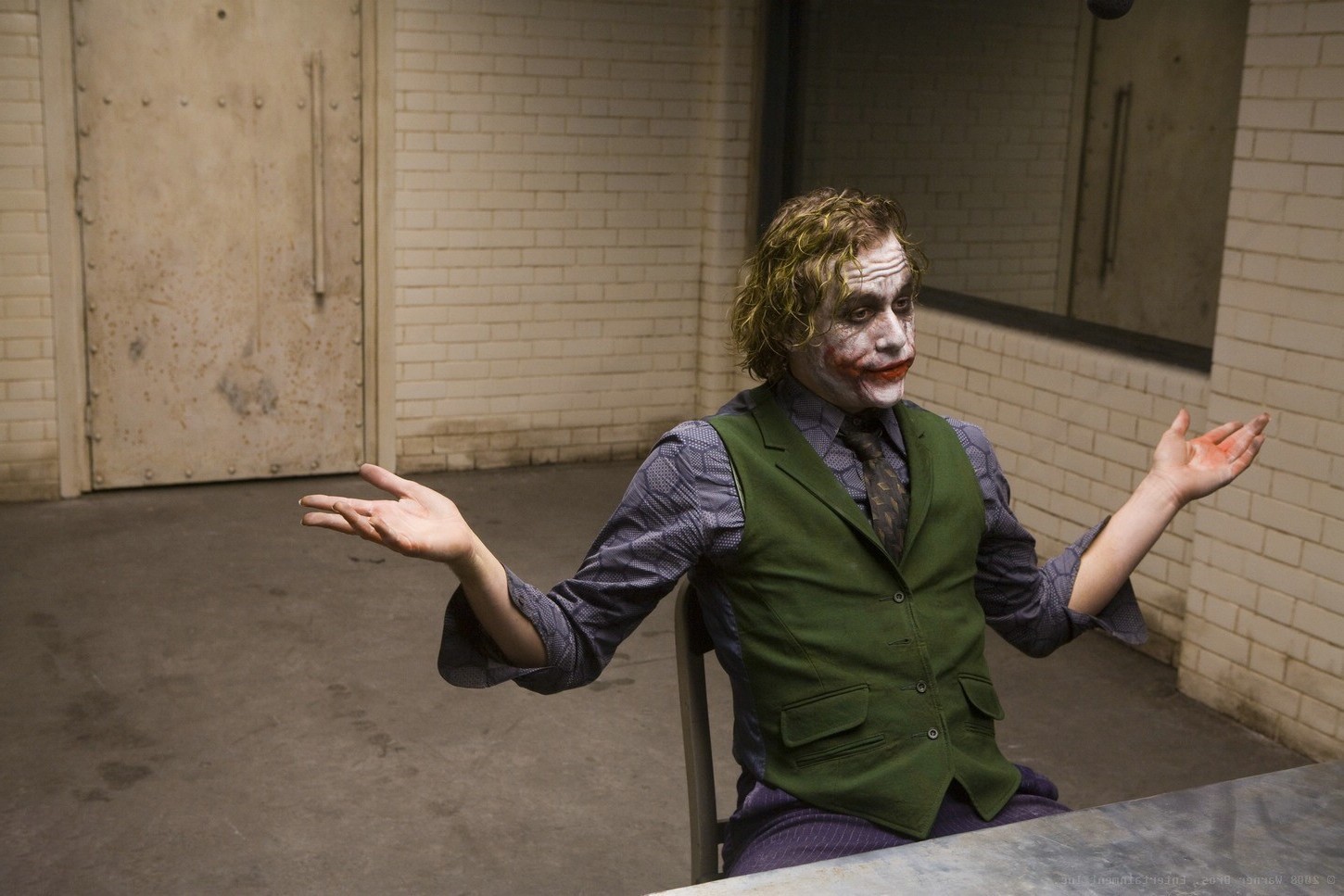 Oswalt continued by diving into the Joker’s Interrogation techniques:

“In the end, he ends up trying to mind-fuck an entire city — and the city calls his bluff. Or is that what he wanted all along? He plummets to his seeming death, laughing like a child. And when he’s rescued by Batman, the one individual he couldn’t manipulate or break, he’s blissful and relieved (and, visually, turned on his head).” 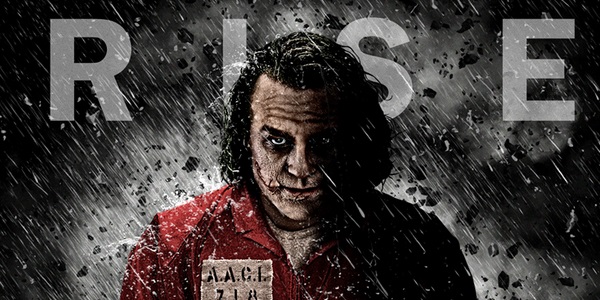 Well, if you want to check out his entire mind-boggling theory about the Joker, then read his full post which we have embedded here.

There’s no other villain better than the Joker! Thanos, Loki, Red Skull, and Killmonger gave us quite the chills, but none of them really managed to strike as deep as the Joker did with one attempt!