Finally, the long wait is over – the much talked about casting on who would play the role of Shazam, has now been unveiled. In a recent Twitter account, Alan Ritchson has said a big “Yup!” to this role of Shazam, opposite Dwayne Johnson. 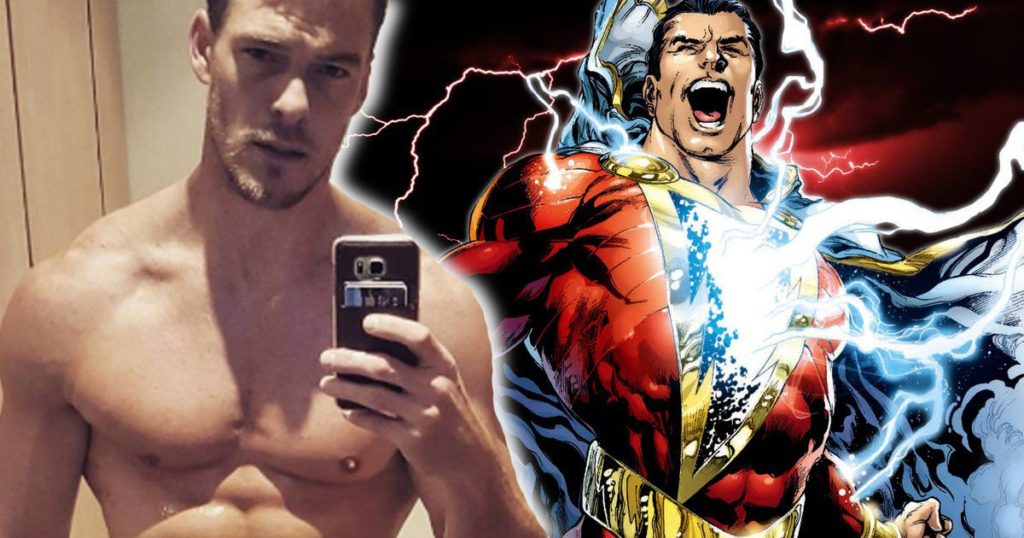 Last few months saw quite a bit of concern from fans and the production on who would be cast opposite Dwayne Johnson playing the role of Black Adam in the movie Shazam. Well, it has been two years now since we first heard about Dwayne being cast as Black Adam followed by a complete reticence. 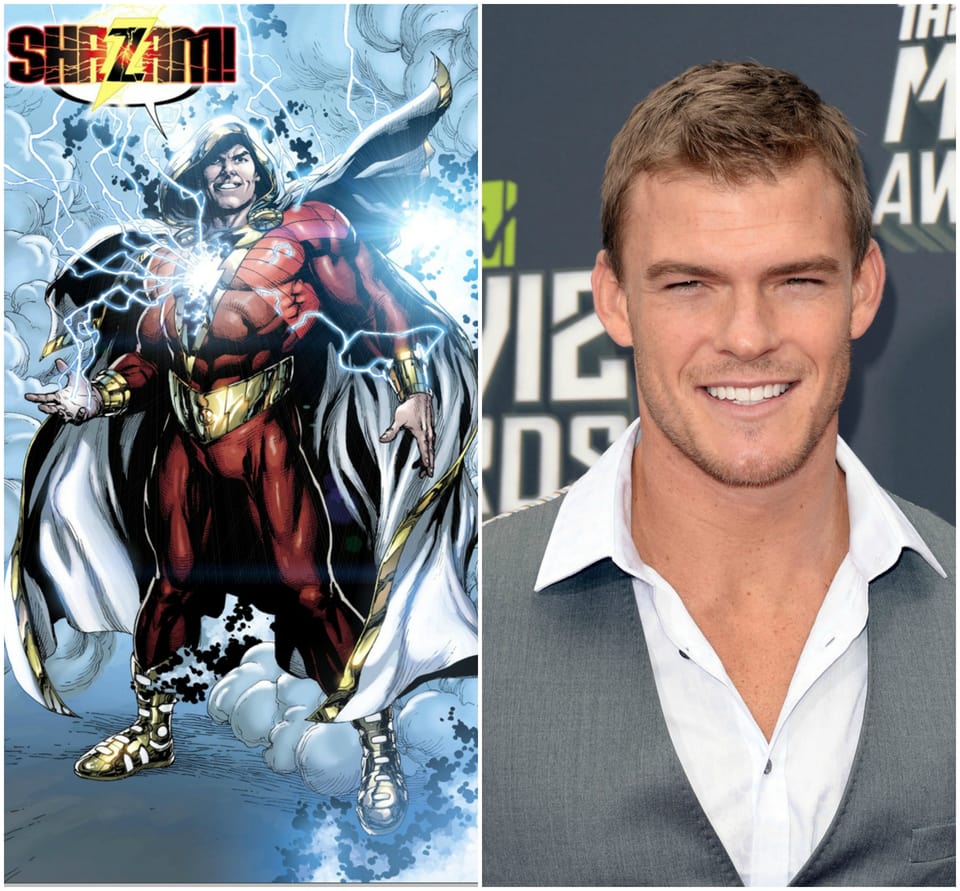 We know that the movie would be done by DC Film Universe and also the fact that the project is already being undertaken. With the only delay in the casting of the real Shazam.

Initially, there were many fan theories which stated that Dwayne would play the role of Black Adam as well as his alter ego. Playing two roles at the same time there was no need for another actor until recently Ritchson took onto his Twitter account answering few fan questions. Where one of the question being – if Alan would be playing the role of Shazam alongside The Rock? 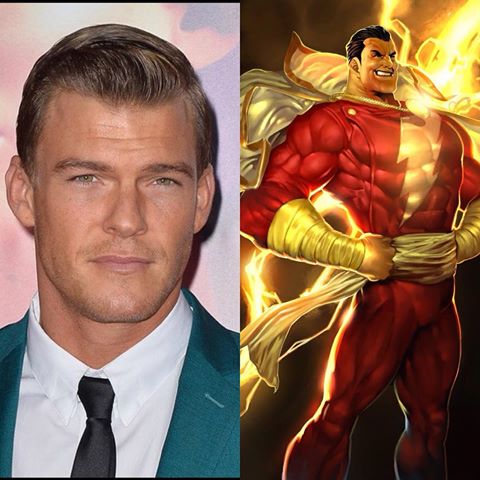 The question was followed by a big reply as “YUP!”, from Alan. While we still wonder if this is just a kosher that Ritchson is doing with his fans, or if there is any genuinely to the answer. Now this is something that is yet to be confirmed by Warner Bros, New Line Cinema or by Dwayne himself if there is any truth to this.

If there is any truth to the announcement, we know for sure that this is something big. Since Shazam would be joining the Justice League in MCU in phase 2. For now, we’ll just make believe that Alan would do justice to the role of Billy Batson. 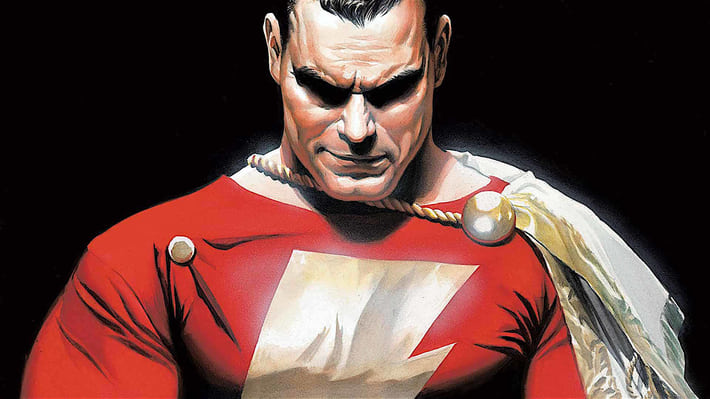 This isn’t the first time that Alan would be doing a DC project. He’s also known to be a part of Aquaman, in TMNT as Raphael, another feather in his cap is the movie Hunger Games: Catching Fire playing the role of Gloss.

For all those who are wondering what Shazam is all about – well it’s a story about a small boy who gets this superhero powers once he says the word ‘SHAZAM!’ 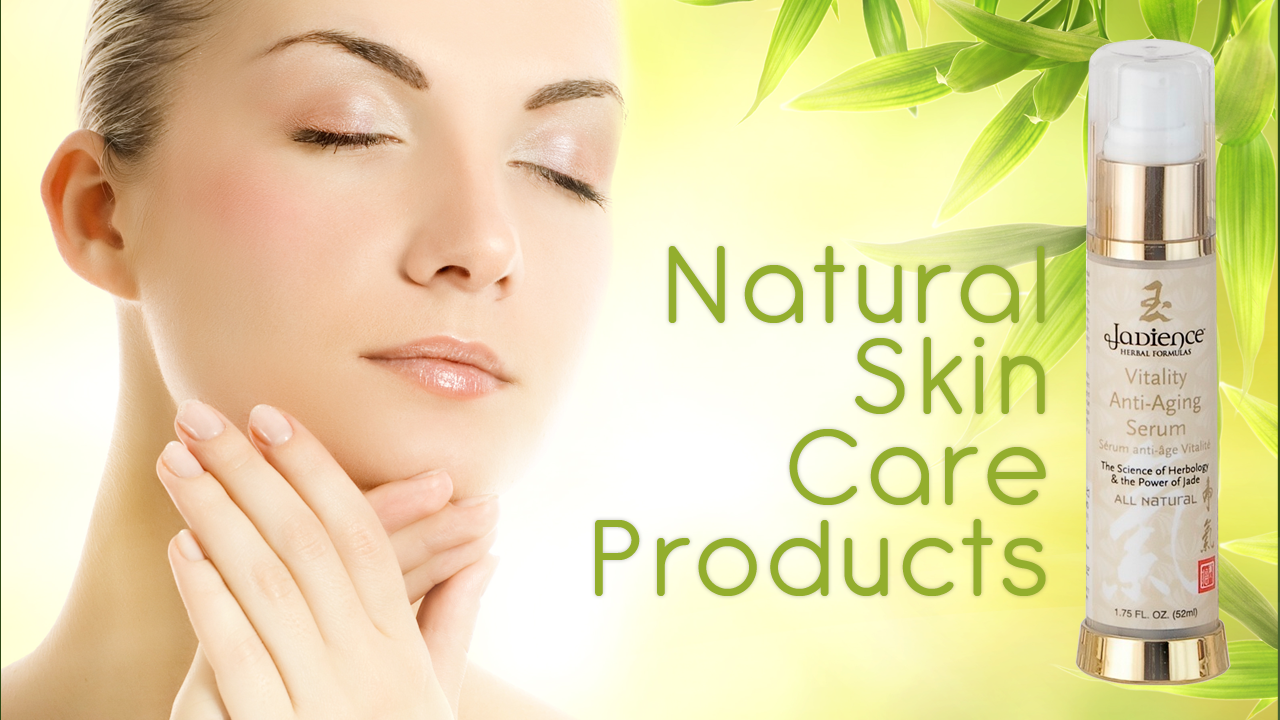 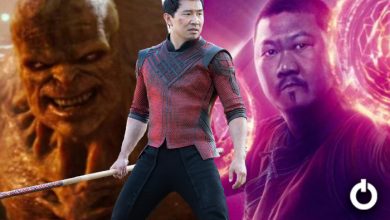 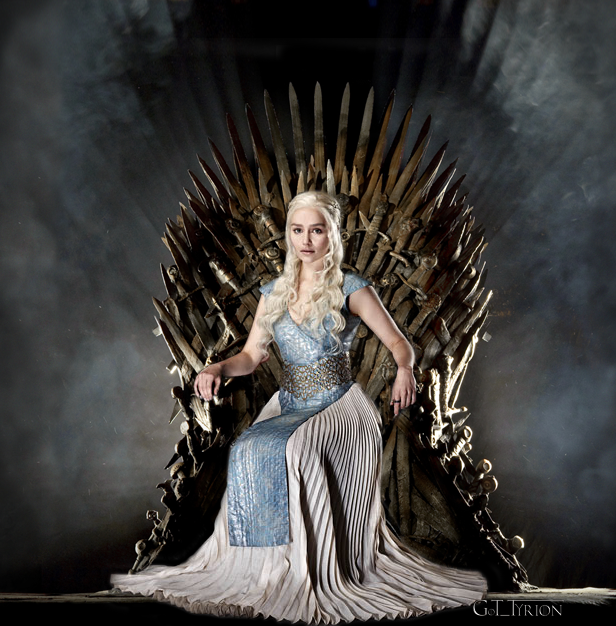