20th Century Fox is on a roll these days. First, it was Deadpool, then there was Logan and now the audiences are set to be wowed yet again with Deadpool 2. Ryan Reynolds stars as the eponymous ‘Merc with a mouth’ in the sequel to the 2016 Deadpool movie. The First Deadpool movie did feature a viable but relatively short Post Credits sequence. But it only told us what is yet to come in the sequel. The Post Credits tradition was popularized by the marvel Cinematic Universe movies, with each movie having their own post credits and sometimes, even a mid-credits scene. 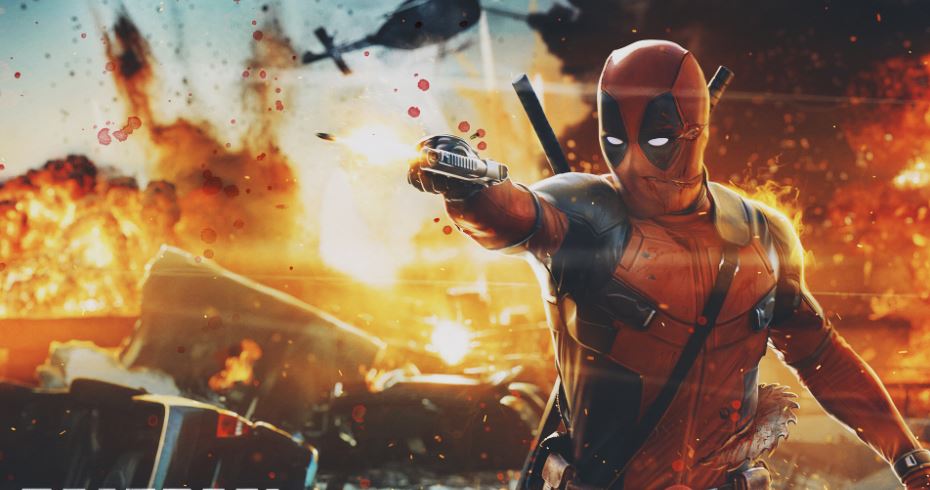 Fox Studios are late to jump on this little trend but they might still make it to the party. Deadpool 2 will have a Post Credits scene and rumors say it is reportedly super awesome. That’s right fellas. Word is, Deadpool 2 is rumored to have the BEST Post Credits scene in Hollywood History!!! 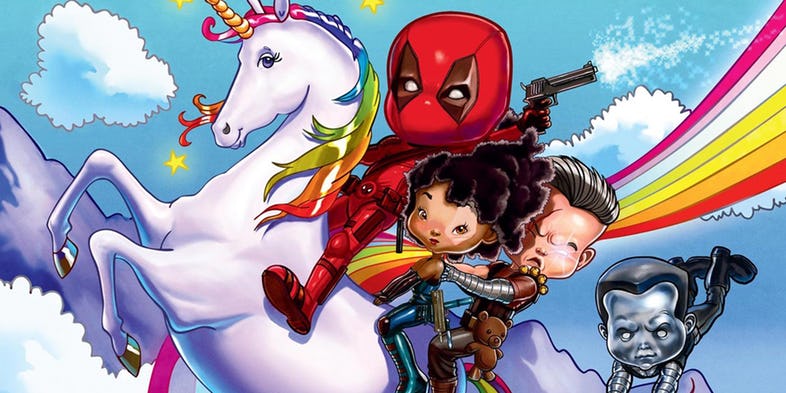 Deadpool 2 was screened selectively to particular sets of audiences in select theaters around the world. The Early reactions for the movie are quite positive, with the audience touting the Post Credits scene of Deadpool 2 to be the greatest highlight of the movie. The movie that preceded Deadpool 2 had its own post credits sequence but it only told us that Cable will be joining the franchise, nothing more. This time though, the humor, drama and action are rumored to have seeped into the Post Credits as well. 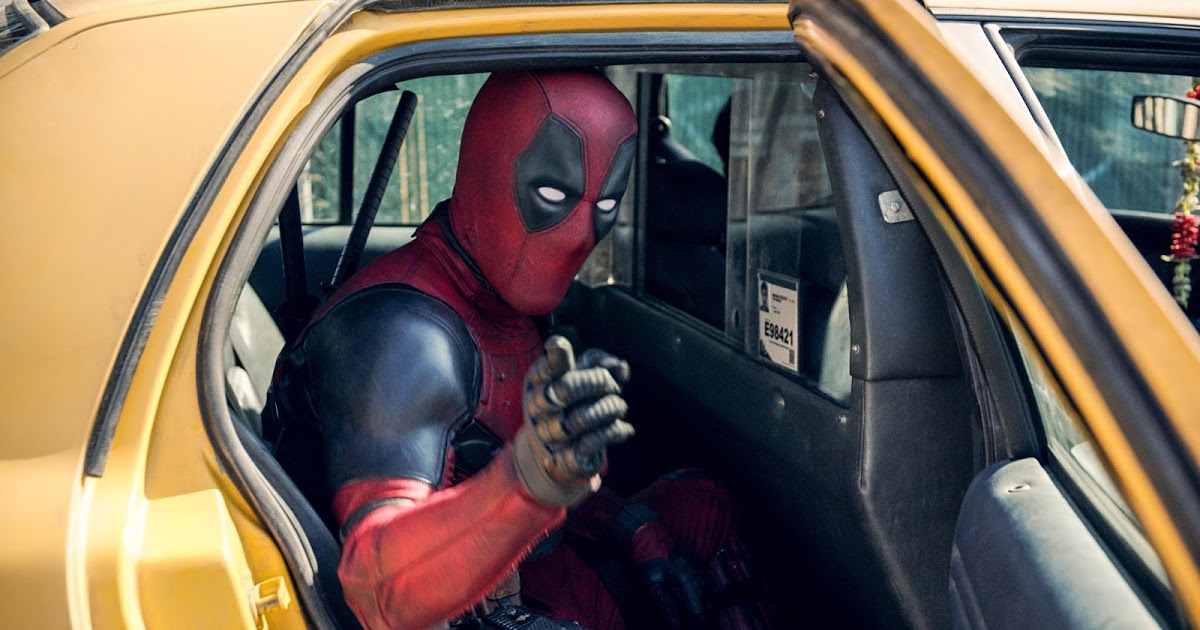 Deadpool was a massive hit so it should not surprise fans when Fox agreed to okay the sequel to the 2016 movie. Now that the movie will soon be coming to theaters this month, an equally good post-credits scene is expected judging by the fact that Deadpool has become one of the highest grossing superhero franchises ever, and that too with just one movie under its belt.

People who were a part of the selective Screening for Deadpool 2 have revealed their reactions and things are looking up for the movie now. The viewers claim the Post Credits is the one to watch out for this time. In “Deadpool 2 Early Reactions: An Epic Sequel That Earns its R-Rating”, the viewers claim the fun post credits could be the heart of the movie this time. The plot details for the movie as well as spoilers for the Post Credits have not been revealed.

The viewers have been sworn to a contract of secrecy. Deadpool 2 is a highly anticipated movie and spoilers for it shall not be tolerated by the Deadpool fans. Ryan Reynolds even took to Twitter and asked viewers not to spoil the movie for anyone. Though he did that in typical Deadpool style, using a parody of the Infinity War’s #ThanosDemansYourSilence letter released by the Russo Brothers (Infinity War Co-Directors) to drive his point home.

The reactions for Deadpool 2 have us confused now. The superhero fiction fans know that post Credits have since become the norm in every superhero movie ever. Even the DCEU has managed to pull it off in Justice League effortlessly. There are so many Post Credits scene right now that telling Deadpool 2’s end credits is the best of the lot holds no water until the movie releases and we watch it for ourselves.

The End Credits trend has been given several twists and turns by the MCU. In GOTG Vol. 2, there was 5 Post Credits sequence. In Spiderman: Homecoming, there wasn’t any story related post-credits sequence but rather a Captain America documentary that ended up trolling the people who stick around to watch the Marvel movie post-credits scenes. Thor: Ragnarok also had a non-story related post-credits sequence. Post Credits can also help further the storyline and set up elements to be used in the future for a potential sequel, like it did in Infinity War, with the Post Credits scene finally paving the way for Captain Marvel to enter the Marvel Cinematic Universe.

Whether Deadpool 2’s end credits scene is as crazy fun as they say, we will have to wait and see. Deadpool 2 releases on May 16, 2018. The official film synopsis reads:

Wisecracking mercenary Deadpool joins forces with three mutants — Bedlam, Shatterstar, and Domino — to protect a boy from the all-powerful Cable.

Don’t Miss: Infinity War – Directors Explain Where Thanos Went After The End of The Movie!!!! 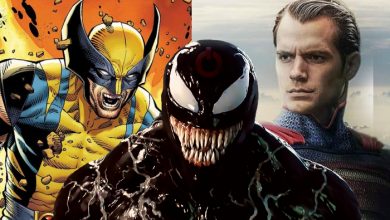 Venom: Rating And Duration of The Movie Revealed