The Mighty Thor comic book arc as such a phenomenal success for Marvel Comics. It was one of the only good highlights for Marvel Comics this season. Thor becoming unworthy, Jane Foster becoming the new Thor and Asgard on the brink of extinction (again) – that is what drove the story to its pinnacle of success. As it turns out, the overlords at Marvel are just not tuned enough. They need to meddle with anything and everything.  The Mighty Thor just got a new twist. Thor Just came back from the Dead and is now Venom because, well it is Marvel. What else can you expect?!?!?

Spoiler Alert: The following paragraphs contain Major Spoiler for Venomized #1. Enter at your own risk…. 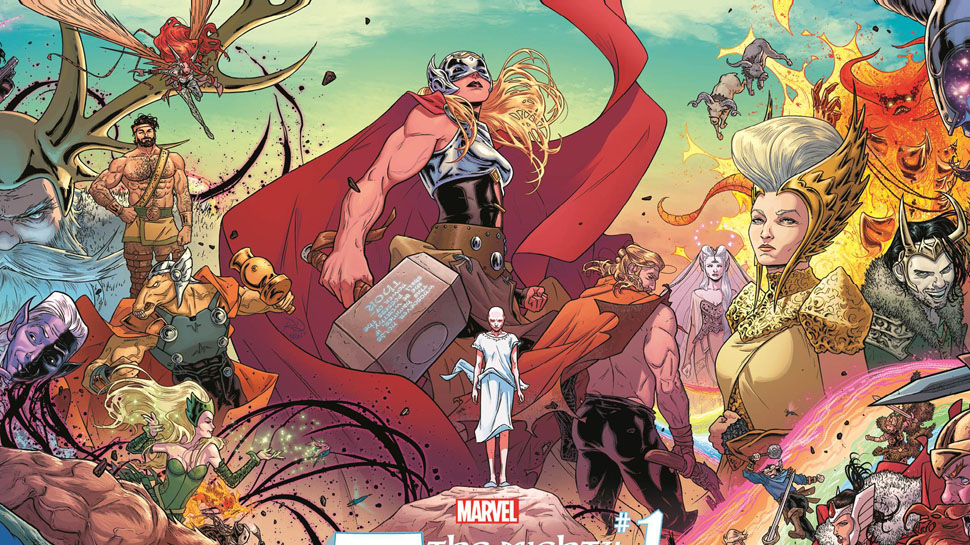 The previous month of Marvel Comics saw something saddening and spectacular. Jane Foster, after wielding the Mjolnir for four long years and calling herself the new Thor and Goddess of Thunder, finally breathed her last. Jane was suffering from terminal stage cancer. The only thing that was keeping her alive was Mjolnir. So when Mangog attacked Asgard, it was Jane who chose to give up her life by strapping Mangog to Mjolnir and launching the hammer to the sun. Mangog and the Hammer were destroyed, as well as Jane Foster’s Thor form. Jane chose an honorable death over a miserable life. That was purely her choice. 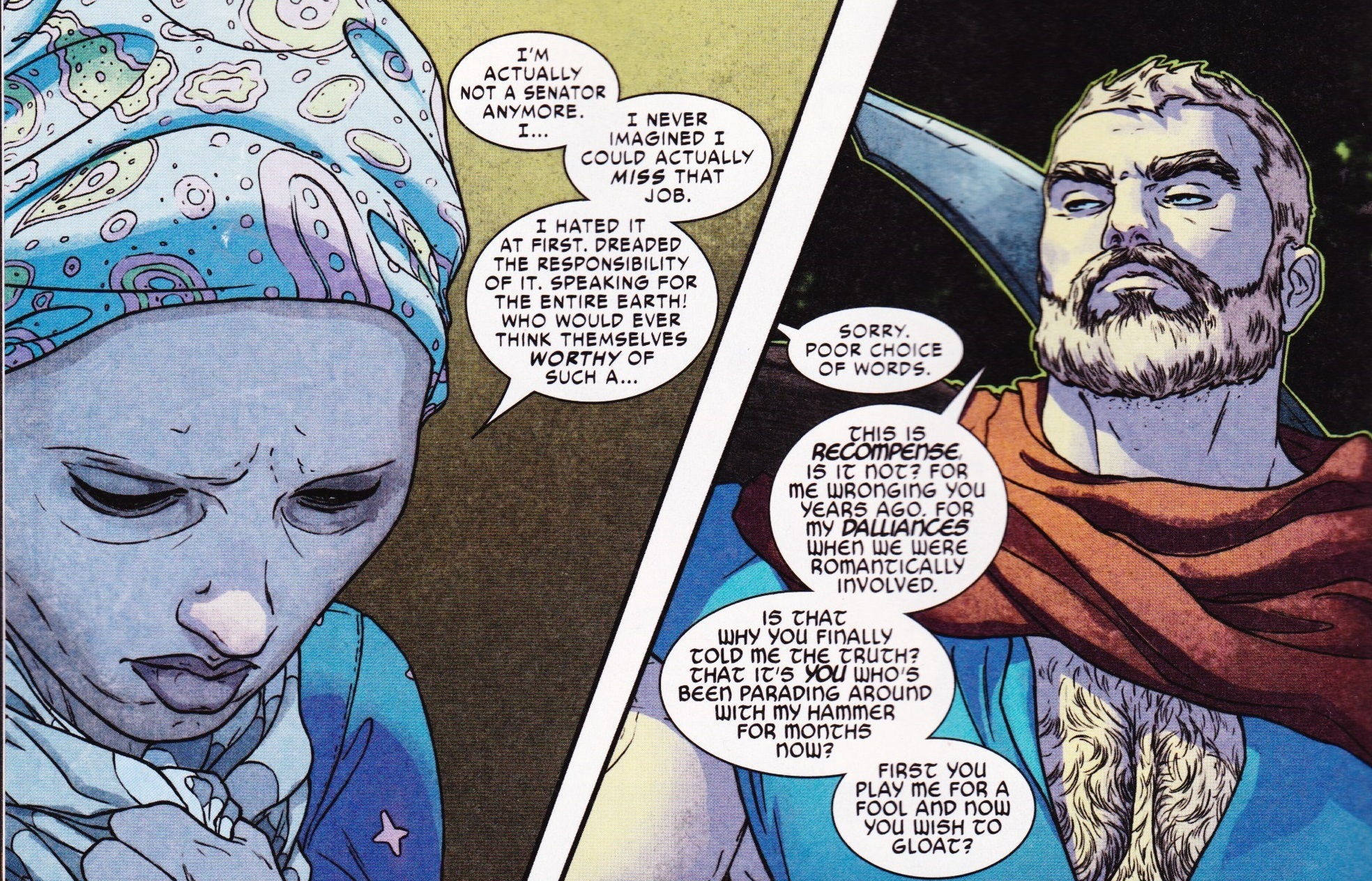 Jane had a problem with each time holding the hammer and turning into Thor. Whenever Jane transformed into the Goddess of Thunder, the effects of Chemotherapy were reversed a bit each time. Then the time came when the chemo therapy’s effects became too minuscule that cancer that Jane had fought so hardly in the past came back to bite her again. And it came back with a vengeance. 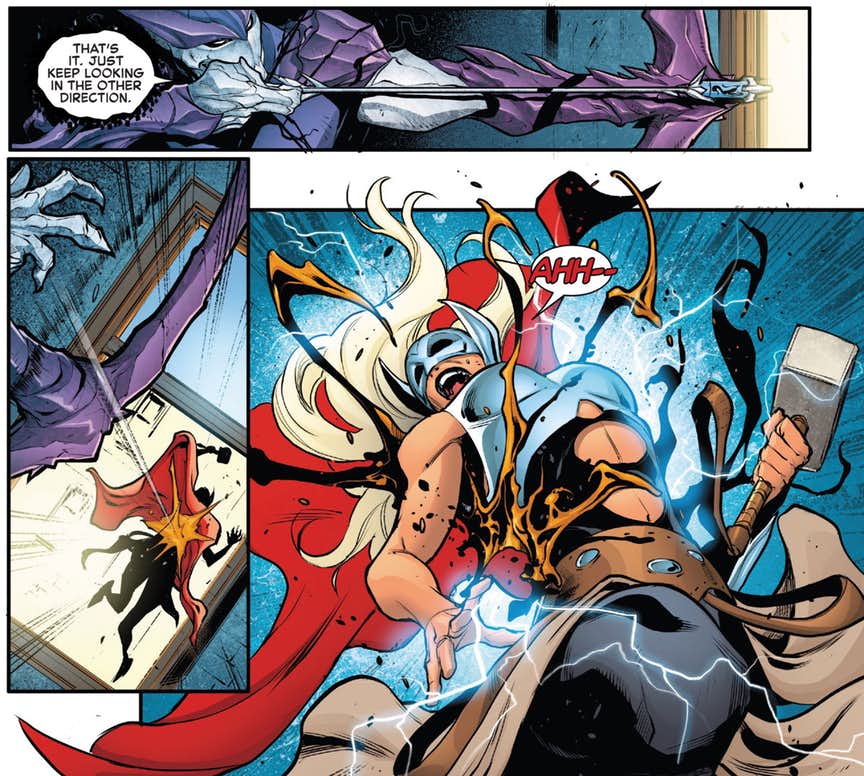 Marvel’s Venomized event begins now. The event will see the rise of Poisons, Venom-like symbiotes from alternate realities that have been fighting for control with the Marvel Superheroes ever since their introduction into the Marvel Universe. Venom recently fought these beings in the Venom-verse event. The Poisons also fought with a group of young X-Men members displaced from a different time stream. Marvel’s Venomized event will see these Poisons taking control of this world’s symbiotes and forcing them into different superheroes for their own gains. 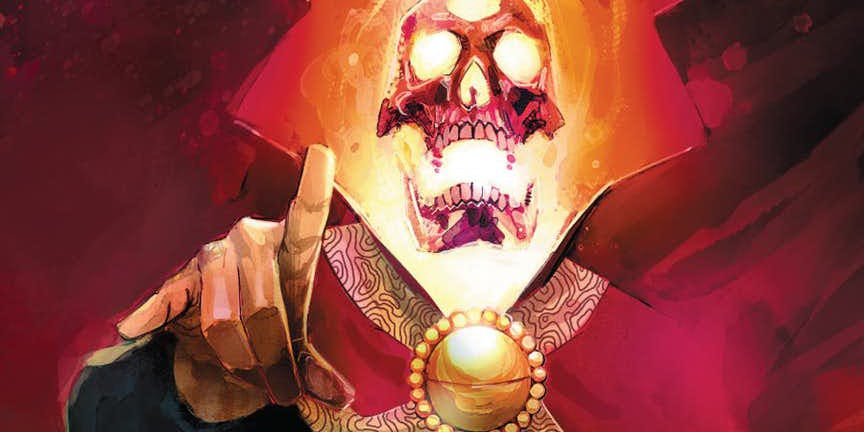 A group of Infected Symbiotes are already working the good guys and chasing them away. Jan Foster aka Thor is at a bar with Hercules who has had one too many to drink. While Jane is trying to convince the Greek God of Strength to go home, they are attacked by an infected Hawkeye who shoots Symbiote infested arrows into each of them. Jane tries to resist the Symbiote but in vain. Her worries do not end there. Jane is now being pursued by not just an infected Hawkeye and Cross Bones but an infected Doctor Doom and an infected Thanos as well. The only one who has the power to neutralize other symbiote’s ability is Carnage who is currently being held under captivity by the bad guys as they are trying to force one symbiote down into his body. 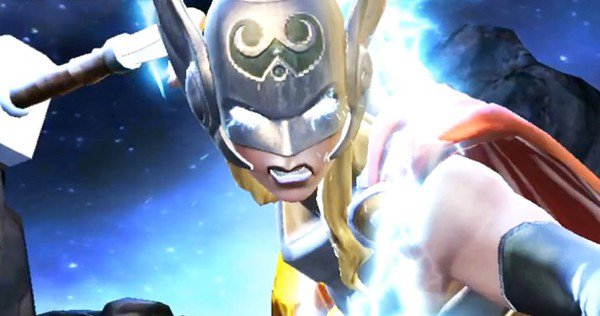 Jane Foster is having such a bad luck these days it makes us cringe. As if dying wasn’t enough, Jane is now going to become a bloodthirsty Symbiote. In Doctor Strange’s Damnation event, Thor was transformed into a spirit of vengeance as part of Strange’ deal with Mephisto when Las Vegas literally becomes ‘Hell on Earth.’ As the Ghost Rider, Thor could use her hammer to make it rain blood from the skies. She even went toe to toe with Blade and had a blade lodged into her right eye socket for pissing the Day-walker off. 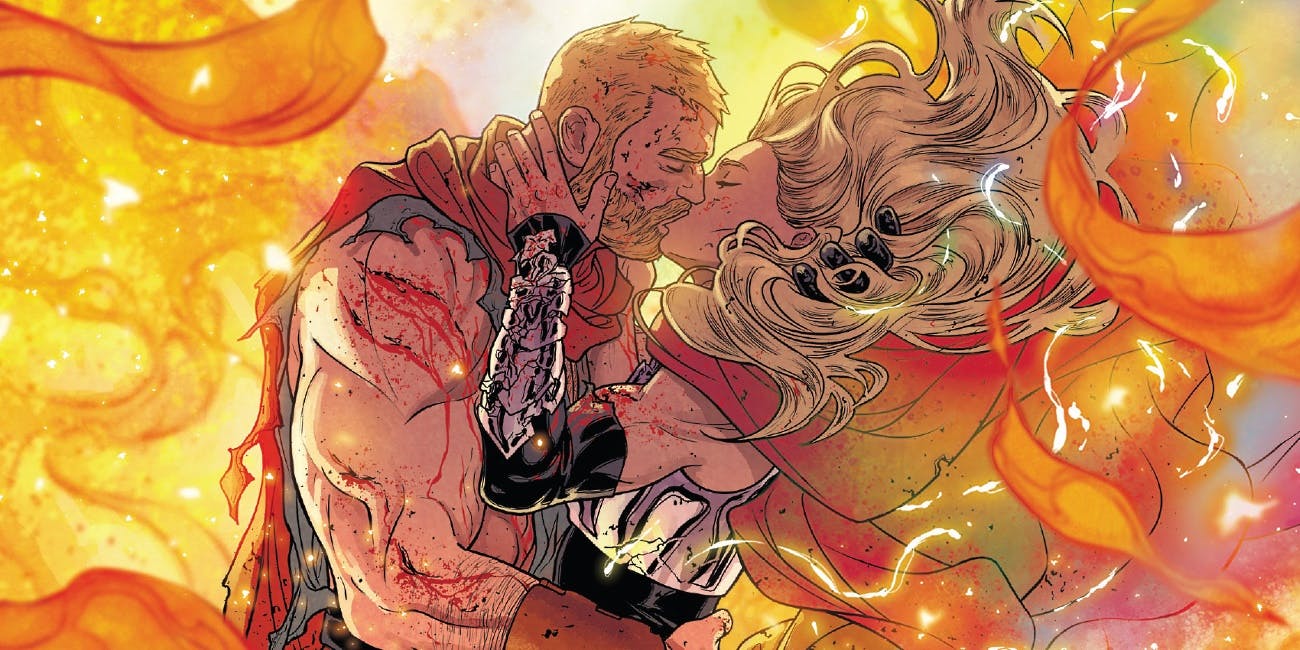 Jane Foster’s story is far from over, even though she is by all mean, dead. Jane is a part of the weekly No Surrender arc. She will don the Golden Helmet and the Hammer to be Thor again as she fights in the dangerous games of the grandmaster and the Challenger. Thor will be seen fighting the Lethal Legion and the Black Order and bringing them into submission. Jane will also have to deal with the repercussions of a now resurrected Bruce Banner version of the Hulk. In short, even in death, Marvel is not ready to give the Mighty Thor breathing space. Come on Marvel; cut the poor woman some slack!!!

Don’t Miss: Venom Movie Villain Finally Revealed And It Is Not Carnage!! 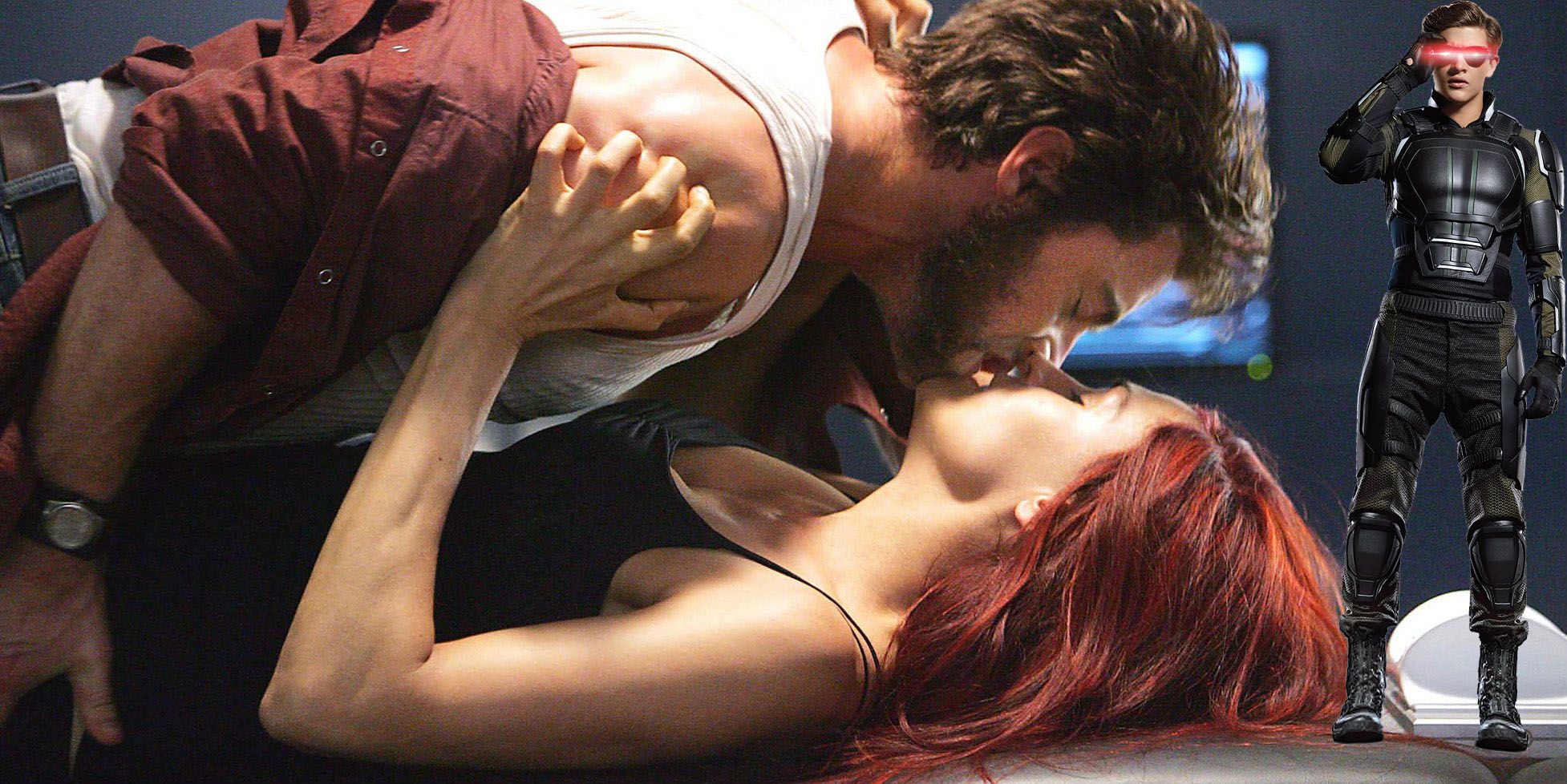 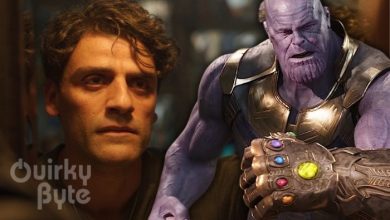