Avengers: Infinity War is going to be this massive event we have waited 10 years for. Ever since Iron Man showed up back in 2008, the Marvel Cinematic Universe has been building up to Thanos’ arrival. This has been one epic saga that will come to an end with the upcoming two huge team-up movie events, Infinity War and Avengers 4. Avengers 4 will mark the new beginning for the MCU as things are going to change drastically.

The Infinity War is the culmination of all events that have unfolded in the last decade. Since 2008, there have been 18 Marvel movies that have been released and collectively have earned over $14 Billion at the worldwide box office. The two Infinity War movies are expected to bring at least $3 Billion give or take, so that makes MCU the highest grossing movie franchise ever. Also, the upcoming Avengers Infinity War broke the record for pre-sales numbers in just 6 hours and it is on its way to having a $200 million + opening weekend, according to pundits.

For the first time, Thanos himself will be coming to fight his fight instead of sending his minions. He will bring his children aka Black Order and an army of ruthless alien fighters aka Outriders to retrieve Infinity stones and destroy everything and everyone who comes in his way. He aims to collect all the six Infinity stones namely Space, Power, Mind, Time, Reality, and Soul so that he can assemble the Infinity gauntlet and become the most powerful cosmic entity in the universe. The only ones standing between him and total domination are Avengers and Guardians who must join forces to take him down.

Till now, Marvel has been marketing the movie in full force releasing new clips, trailers, TV Spots, images, posters, promo arts, action figures, and merchandise. At the same time, they have been keeping things really close to the chest, which is why the grand premiere of this movie has been set just 3 days before the worldwide release of the movie.

Also, the embargo of the movie will lift on the same day, so that is probably when we will get a general consensus of this movie.

We know that he will leave S.H.I.E.L.D and is going to take up the mantle of Ronin in this movie, and something devastating is going to happen that will push him over the edge, and probably give him a darker character arc. Fans believe that Thanos and his men will wipe out his family. So, that is probably why Hawkeye has been kept one of the biggest secrets of the movie.

According to a fan theory, Hawkeye may be going on a daring mission with a team of Yakuzas to fetch Soul stone and prevent it from falling into the hands of Thanos. But I guess, we will only find that out when the movie comes out.

Now, during the recent press tour, the directors of the movie, Russo Bros have revealed many new details about the flick to ‘Total Film’. One of them being the reason of Hawkeye being absent from all marketing platforms. Here’s what they said: 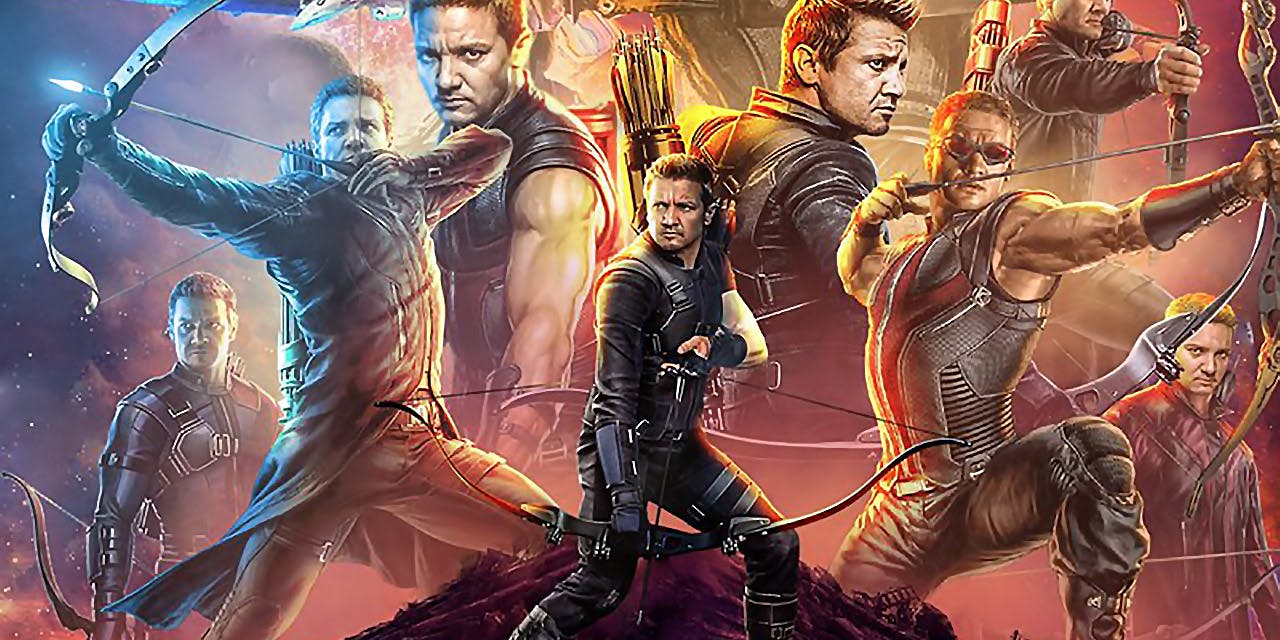 Well, that is what we already know, and people would expect a little more. But since, there is something big coming out on the part of Hawkeye, so we should be a little more patient for these 20 days or so. Joe Russo continued:

“Our job when we make these films — and what we feel is important to us — is to surprise the audience. We wanted to tell a story that they weren’t expecting, and the story is told from the point of view of a villain, which I think is also really unique and risky for a commercial film that will surprise the audience. I think this is a market where the audience really enjoys innovation and disruption, and we want to do something innovative in this space.”

Avengers: Infinity War will open on April 27, 2018. It is directed by Russo brothers i.e Joe and Anthony Russo and produced by Marvel boss Kevin Feige along with a set of executive producers including veteran writer of Marvel comics Stan Lee, Louis D’Esposito, Victoria Alonso and Michael Grillo. The screenplay has been written by a talented duo – Christopher Markus and Stephen McFeely.

Here’s the official synopsis of the movie, read it below: 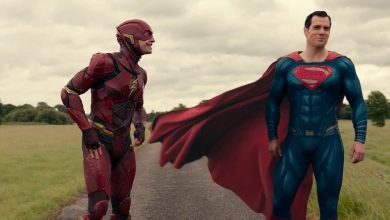 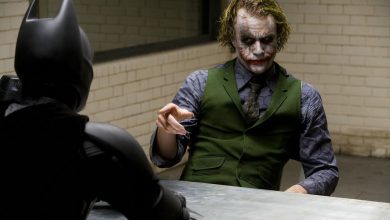 What Happened to the Joker after The Dark Knight Rises! 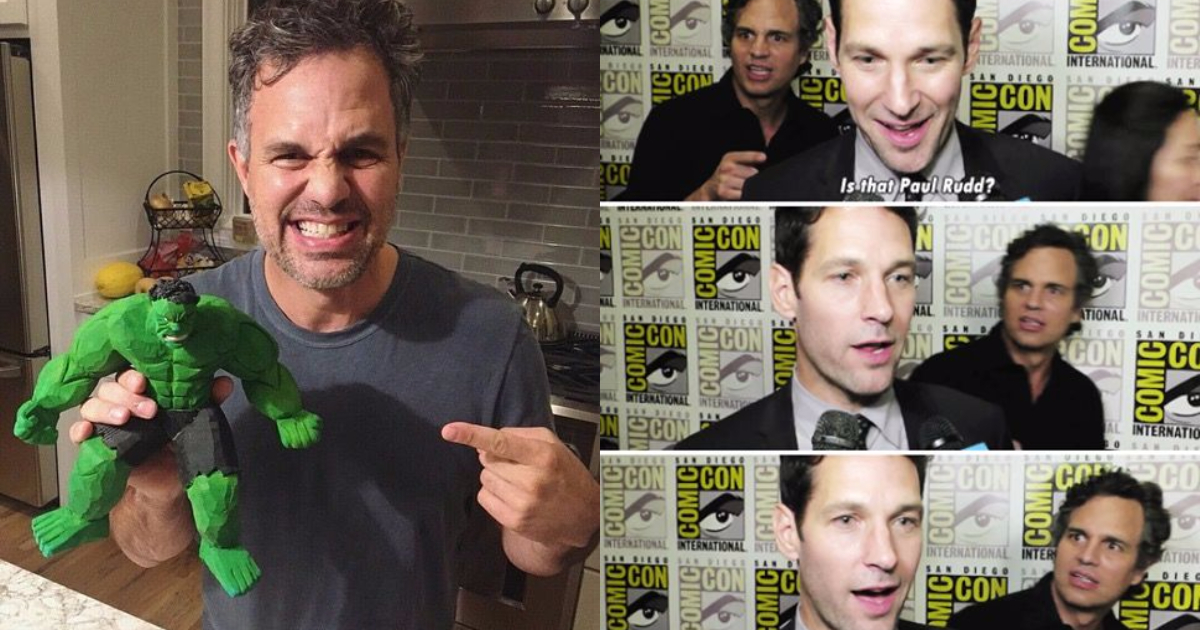