Thanos is one of the most powerful cosmic entity in the whole of the universe. Surely, there are more terrifying creatures in Marvel universe but given the confines of MCU, let’s just assume that the ‘Mad Titan’ is the ultimate baddie that Avengers and Guardians have ever come across. In comics, he fell in love with Mistress of Death (Queen of the Underworld), hence to impress her, he assembled the Infinity stones and destroyed half the humanity but she still dumped him.

The thing is Thanos, as powerful as he is, is just one guy. He can go toe to toe with the Hulk, can withstand Thor’s Lightning and has a mind top rival that of everyone on Earth, including Tony Stark and Shuri combined. But Thanos is nothing without his lieutenants.

The Black Order is the deadliest group of assassin generals in the whole universe and they serve Thanos the Mad Titan. Among them is Ebony Maw. He is a master strategist and a tactician but not a big fan of violence and that’s precisely what makes him the most dangerous of them all. He served Thanos against Ego The Living Planet whose existence was a curse to Death, but the battle resulted in a stalemate. 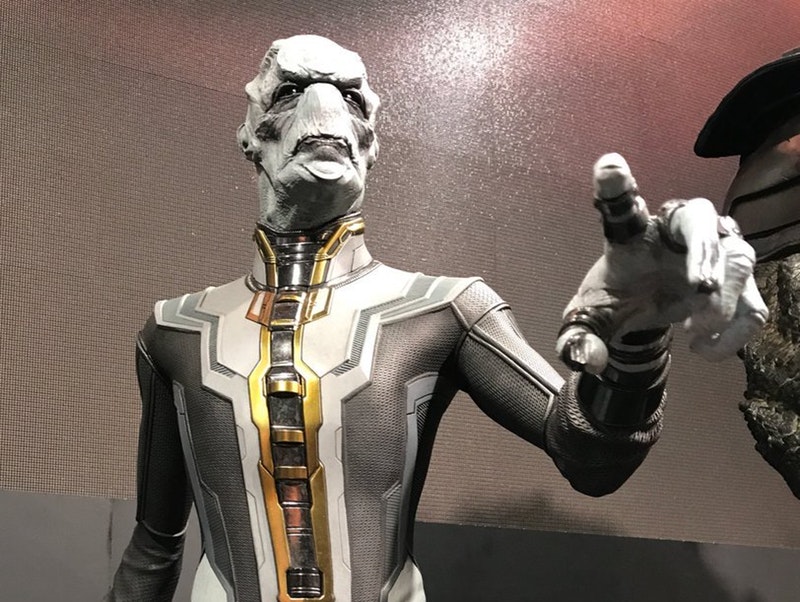 He prefers mind over matter 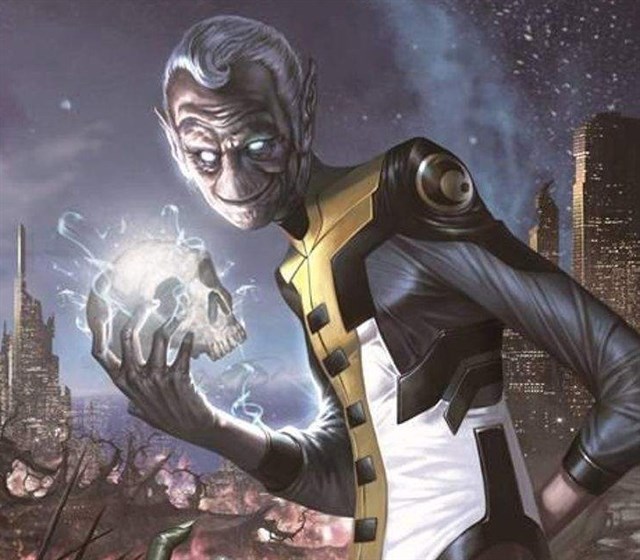 Ebony Maw believes that true victory is achieved when you don’t even lift a finger and still defeat your opponent. Maw is one of the greatest practitioners of psychological warfare and he has toppled entire planets just by working from the shadows.

He was sent by Thanos to take down the Illuminati 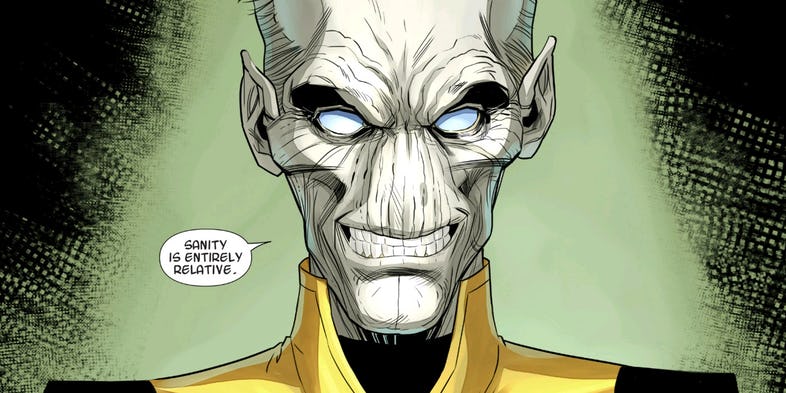 The Illuminati were a group of members consisting of Dr. Strange, Namor, Captain America, Black Panther, Black Bolt, Professor X and Iron Man. They influenced world events and made sure threats were averted before they could become big enough. Thanos considered them as threats and so he sent Maw to gather intelligence and take them down.

He was the one who discovered Thane- the son of Thanos

Thane is an Inhuman and shares the same blood as Thanos. In short, Thane is Thanos’ son, and the latter considered the former as a threat to his existence. Maw discovered Thane right after terrigenesis had activated his powers. 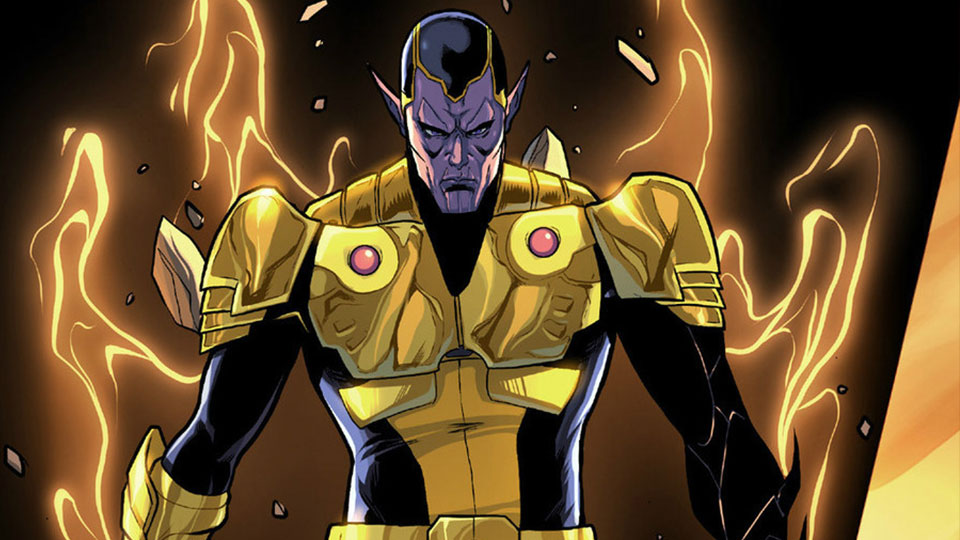 Thane’s inhuman powers were extremely volatile and dangerous if left unchecked. So Maw, using his technical expertise, designed a suit that could contain his abilities. 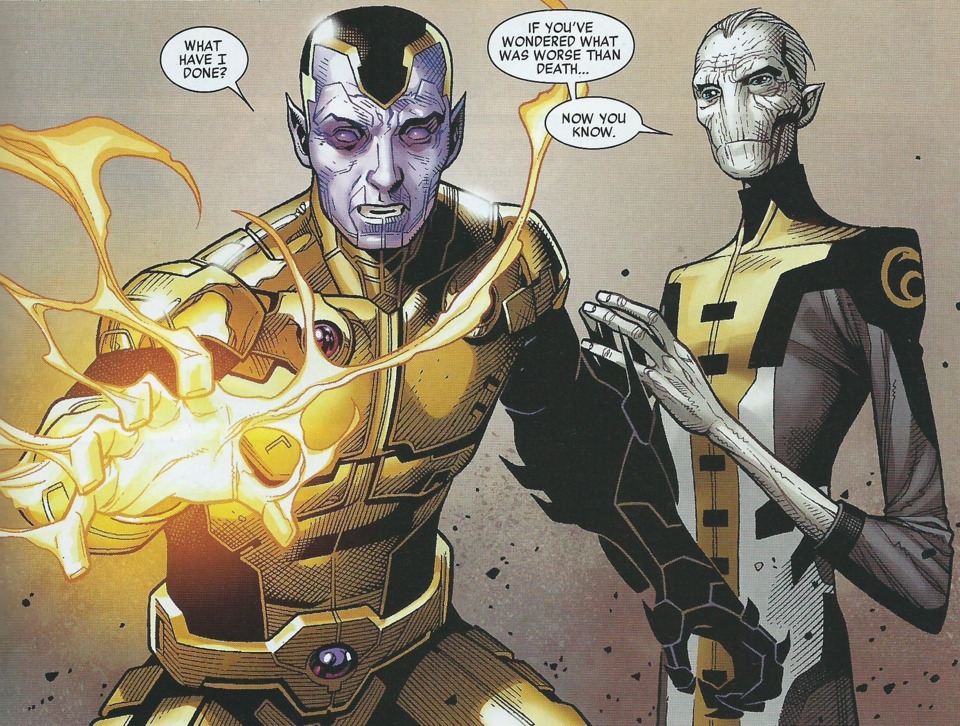 The fact about Maw is that he is never satisfied. Betrayal is second nature to him. When he saw a chance to best Thanos using Thane, he freed Thane from captivity as Thane decided to encase Thanos in Amber – a state of living death.

He is not a fighter

If you pit, say, Spiderman against Ebony Maw, Spidey will win pretty easily. Want to know why? It is because Thane has absolutely no close combat skills. When it comes to trading fists, Maw is even worse than a grumpy two-year-old.

He can erase people’s memories

When Maw found Thane in Greenand, another Avenger came to know about this. Doctor Strange was there when Maw discovered the Mad Titan’s son. So, in order to tie all loose ends, Maw mind wiped Dr. Strange’s memories of the event. Well, he forgot about the discovery and left. Something similar will be played out in Avengers Infinity War, it’s possible that Maw tortures Strange and then free him from his control.

He can use mind control 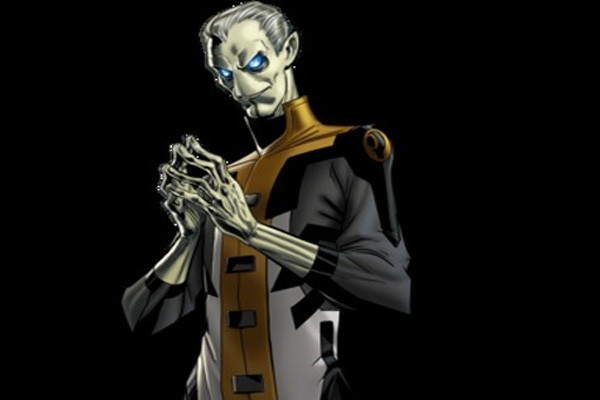 Ebony Maw is a whisperer. In his world, a whisperer is someone that can affect the opponent’s mind using just the power of suggestion. Maw has used this ability several times to temporarily turn several Avengers to his side.

He is considered the most dangerous of the Black Order 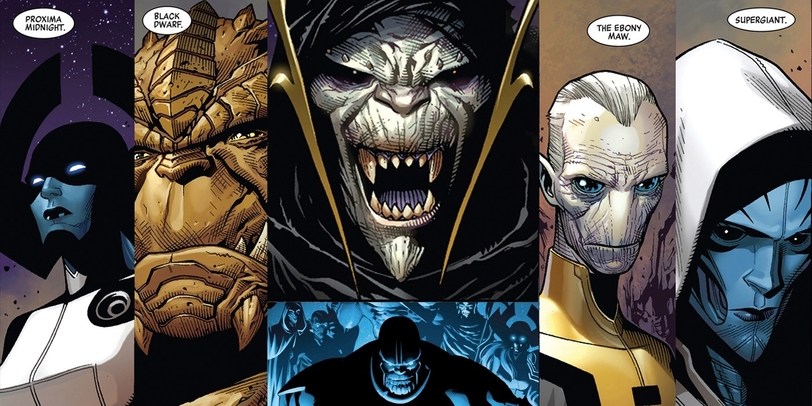 Ebony Maw understands social Order and psychology so extensively and his intricate knowledge of how to break these bonds is so amazing that he can topple entire governments. That makes him deadlier than any other member of his group.

He is a master seducer 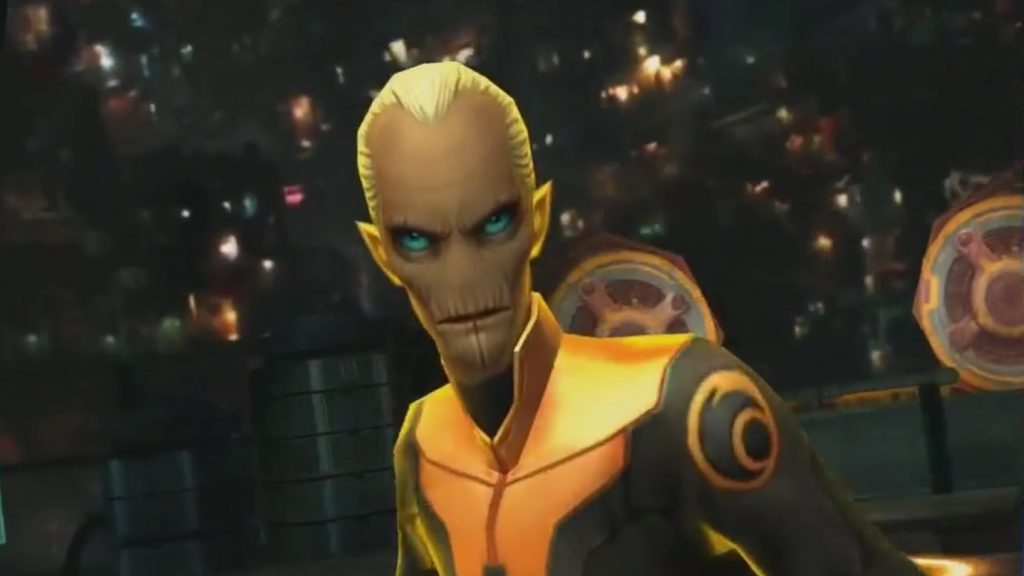 Looking at his alien, ugly face might make you think that he may not be as popular with the ladies. But that is utterly false. Maw, as we have said, is a master manipulator. He can use this power to manipulate anyone, including the females.

His greatest ability – the Mind Web 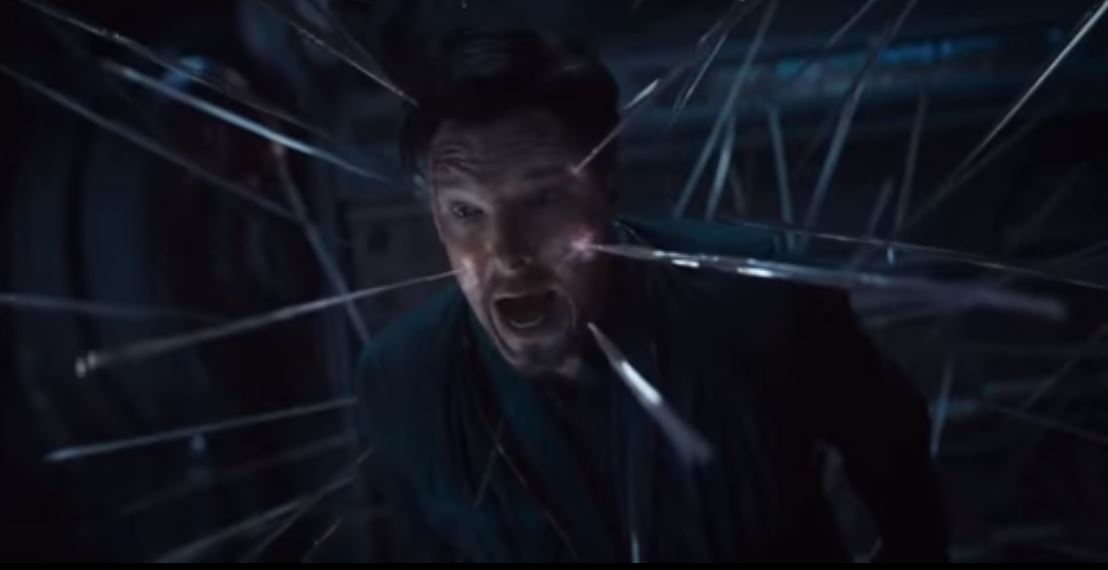 Maw has an incredible ability that makes him stand out from the rest. His Mind Web, spider web like protrusions that can trap anyone within itself. The Mind Web was what captured Dr. Strange in the Infinity War trailer.

He is a tactical genius 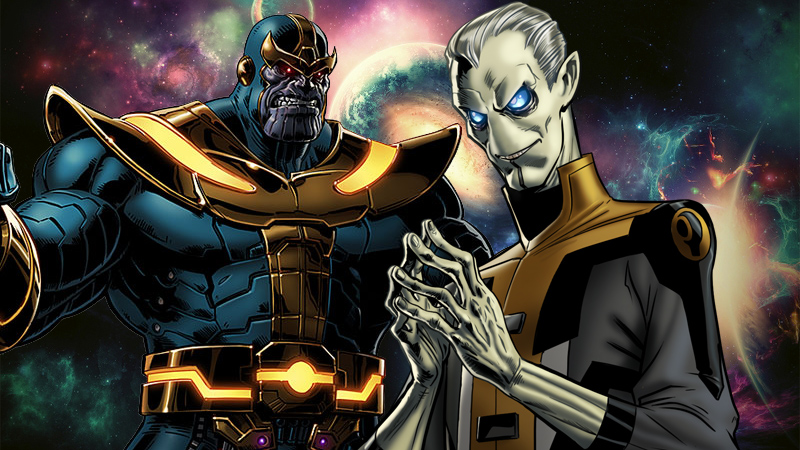 This much is a given, I guess. Since Maw prefers using his brain over his fists, he is the Black Order’s primary tactician and strategist. No one comes close, not even Captain America, when it comes to the brilliance of his tactical genius. 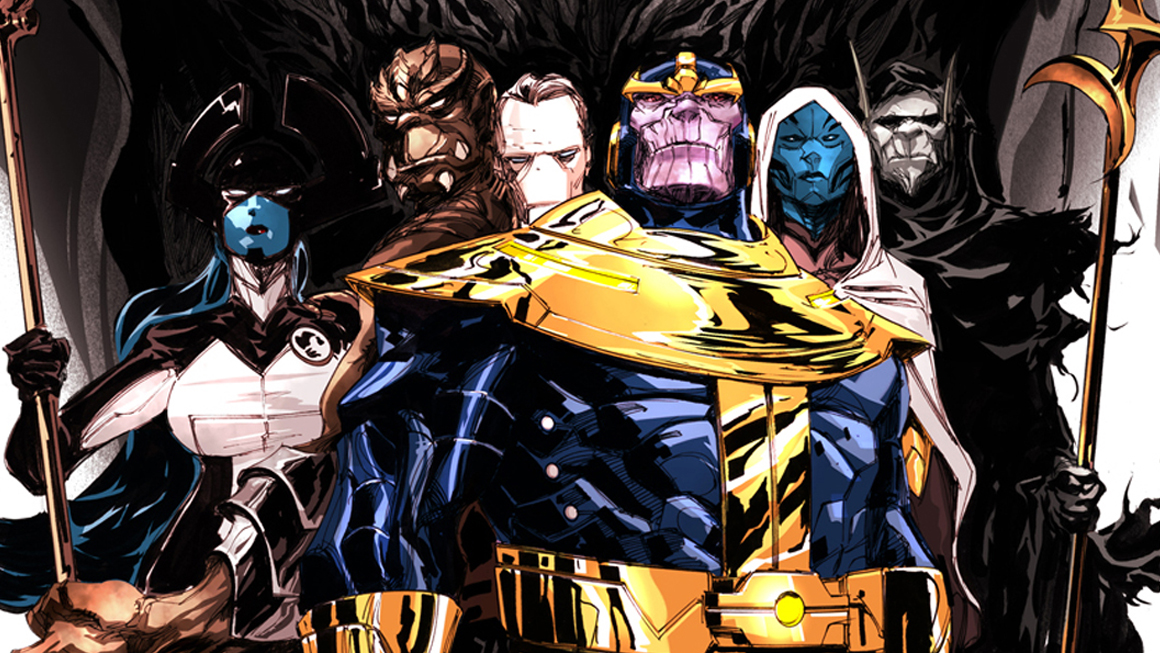 While most of Thanos’ works could be considered dirty, there exist jobs that even Thanos looks down upon. Fortunately, Maw does not have the same thoughts. Within Thanos’ army, Maw leads a specialized “Wet Works” division that slays, kills and butchers in Thanos’ name.

He is untouchable… literally!!! 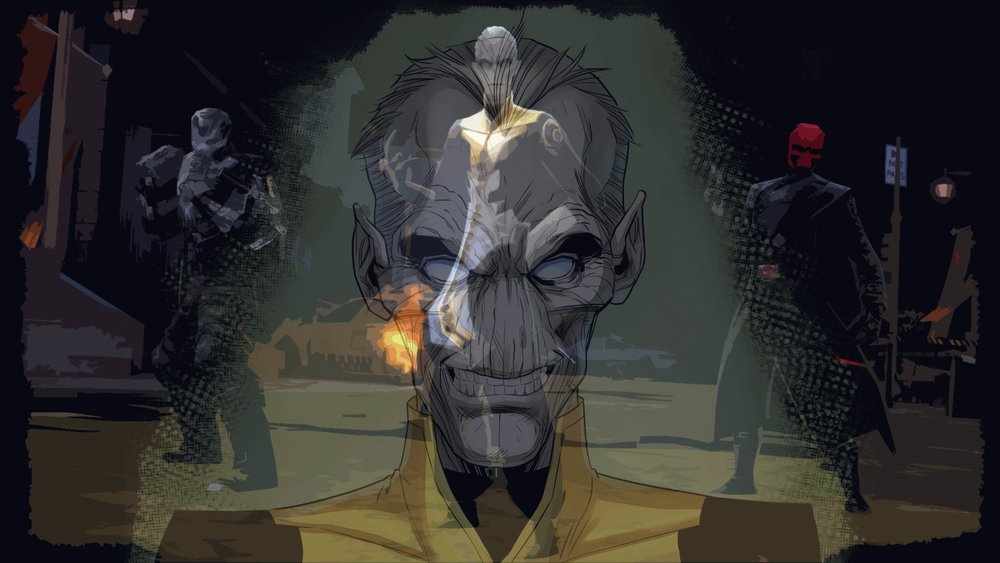 Since Maw does not like physical confrontations, he has to shore up on his defenses if the enemy gets too near him. Maw possesses a formidable force field technology. The Field is so durable it has taken several blows from multiple heroes and still stayed intact.

He has the power to teleport

As if all that wasn’t enough, Ebony Maw uses a teleportation device to carry out his assigned tasks. He has used this technology to get out of precarious situations as well as pull others into one.

Ebony Maw will be seen in the upcoming ‘Avengers Infinity War’ and given the massive amount of hype surrounding the movie, it will shatter all box office records and blow our minds with the epic showdown that is about to happen.

The movie will be released on April 27, 2018. It is directed by Joe and Anthony Russo aka Russo brothers who have previously directed Captain America: First Avenger and Captain America: Civil War. The main producer is Marvel’s top executive Kevin Feige and a set of executive producers including Louis D’Esposito, Victoria Alonso, Michael Grillo and Stan Lee. The screenplay is written by Christopher Markus and Stephen McFeely. 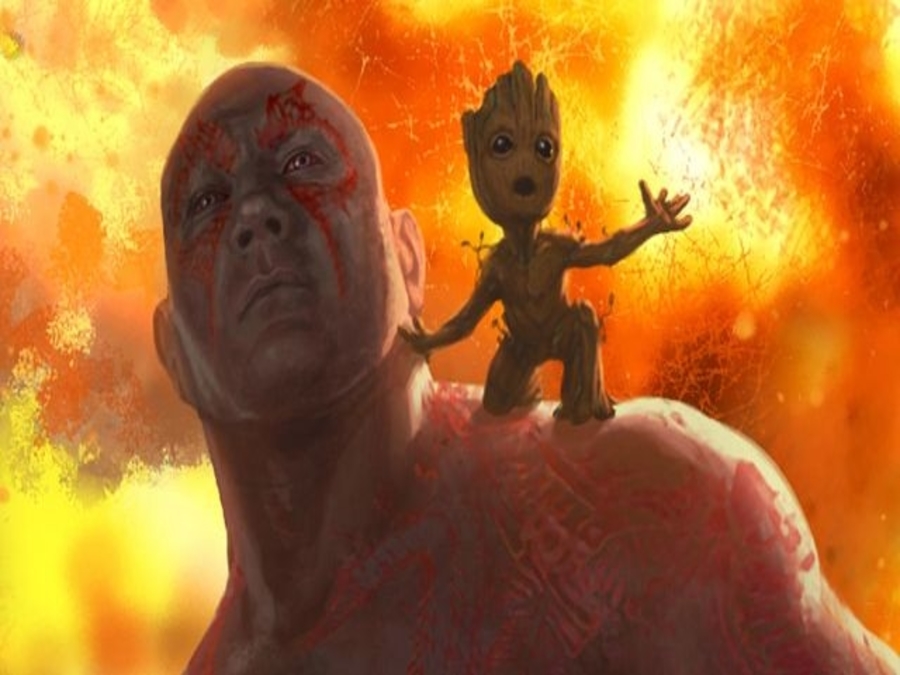 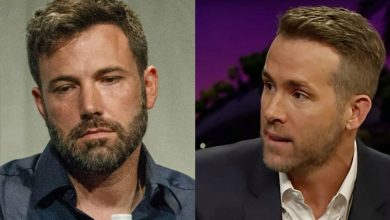 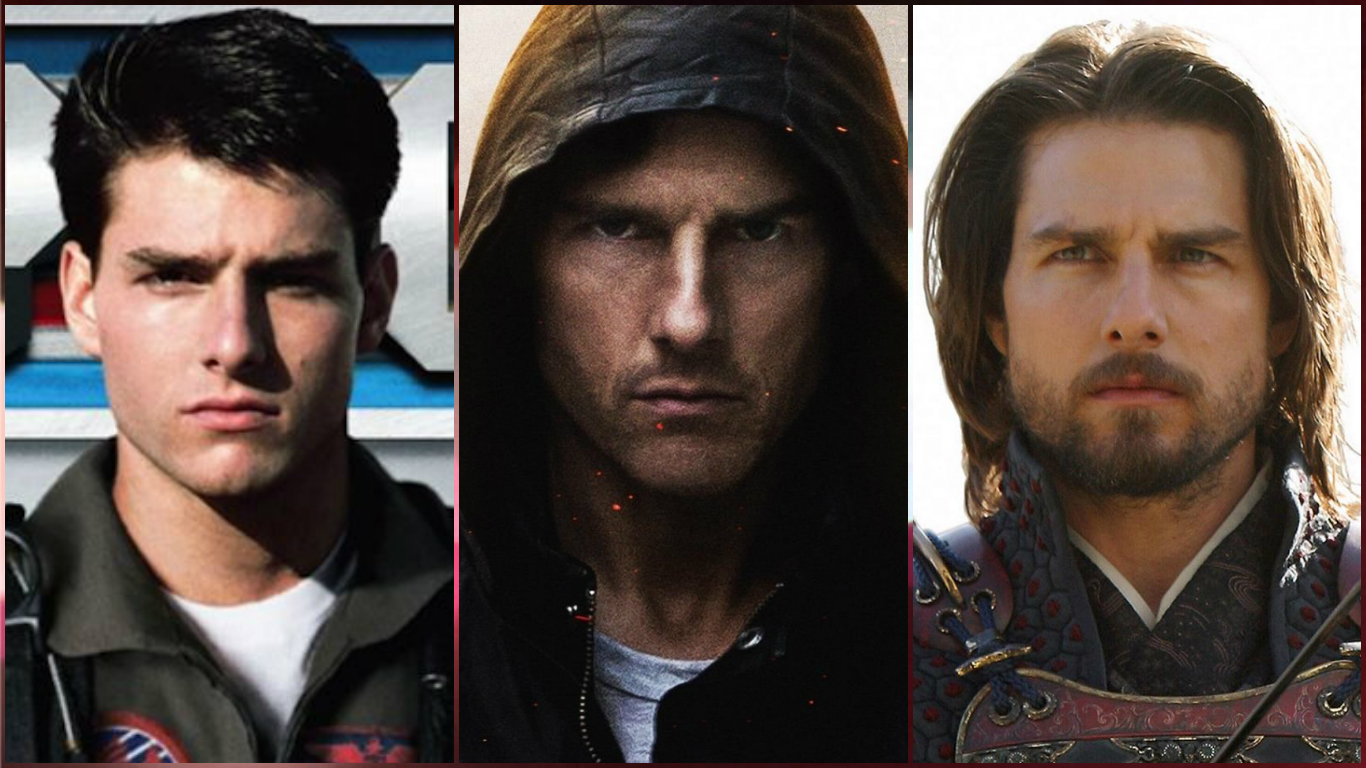 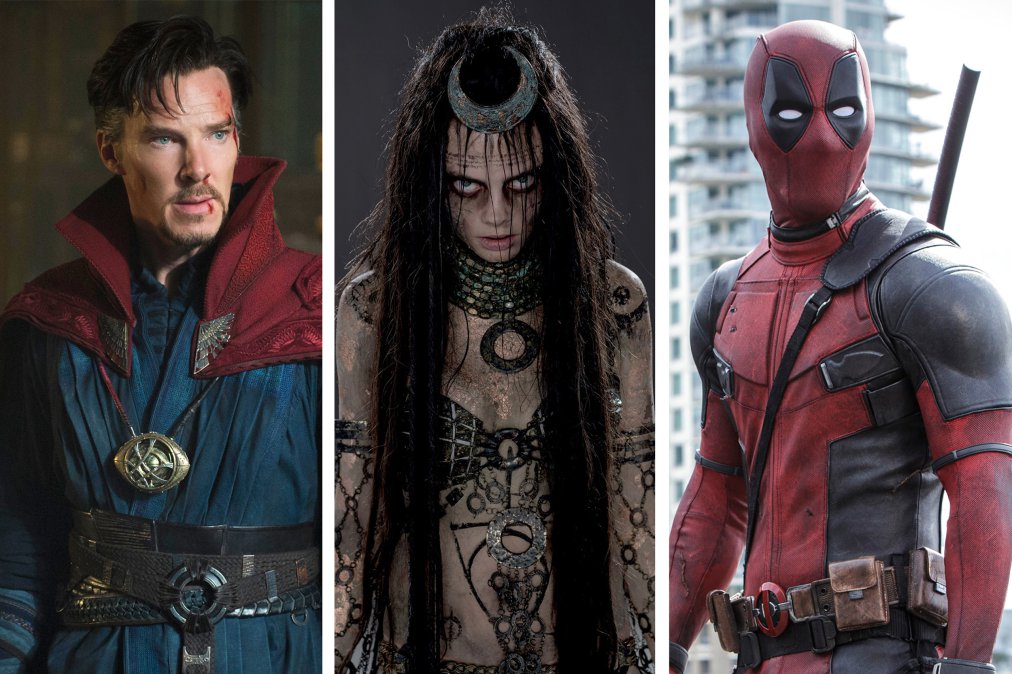