Ant-Man and the Wasp will see Scott Lang, Hank Pym, and Hope Van Dyne return for the sequel as Ant-Man finds himself again in the middle of all sorts of superhuman crazy. Laurence Fishburne, Walter Goggins, and Michelle Pheiffer are also about to set the movie screens ablaze with their roles in the sequel. The first trailer of the movie came out two months ago, and fans lost it over how amazing things looked in the movie. In this post, we’ll answer one of the most asked questions, who is the villain in Ant-man and the wasp movie?

The first movie was about Scott Lang and Ant-Man, and it built plot & characters around Lang, now coming into the second one, we will see Evangeline Lilly’s Hope Van Dyne aka Wasp take the center stage along with Ant-Man. Evangeline Lilly aka The Wasp is visibly excited about the project and shared an interesting bit of information about the direction of the movie. She compared it with the season 4 of hit TV series ‘Lost’.

Well, this movie is going to be a prequel to Infinity War, and it may explain why Ant-Man and the Wasp have the least amount of presence in Infinity War. By the trailer and Infinity War Prelude comic, we came to know that Scott Lang was freed from the Raft by Captain America, and from there on he went to live with his daughter in New York and has been on House Arrest ever since. The trailer showed that Lang is the one responsible for the Government to be on the backs of the Pym family. 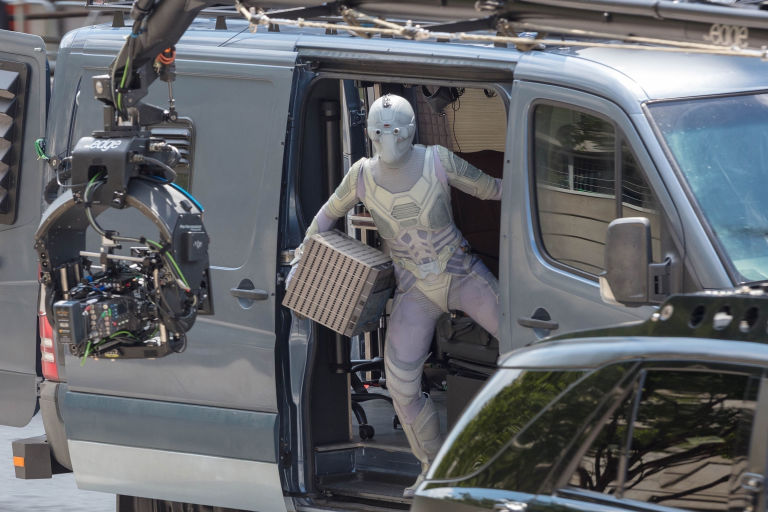 But, what we could not make out from the trailer was the villain of the movie. We know that Ghost is going to be the big villain of the second movie, but apart from that, there is not much of a clue as to what she will be after or what her character motivations are. Ghost was a male in the comics, but since Marvel does alter things from time to time, here Ghost will be a female, played by Hannah John-Kamen. 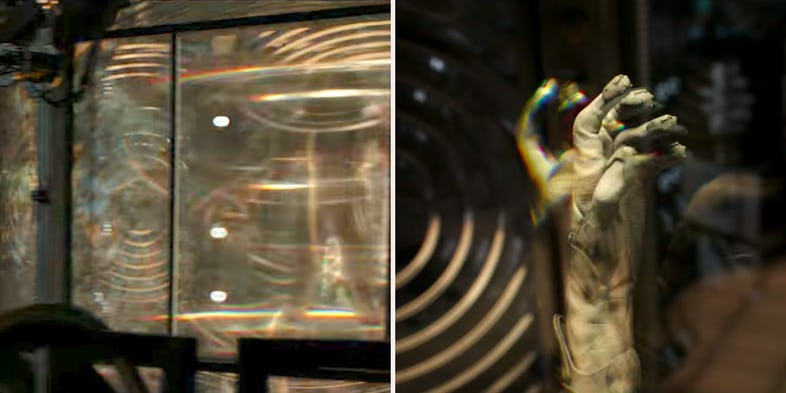 Marvel also has a history of manipulating comic book moments and origin stories, and since Ghost’s sexuality has been changed in the movie, we will probably get to see a different origin story in the movie as well. Ghost, here, will have the powers of becoming invisible and phasing through dimensions, and we got to see her do that in the trailer as well. We have not seen a lot of her, and now a brand new concept art has released online, that gives us a cool new look at Ghost. Here, have a look: 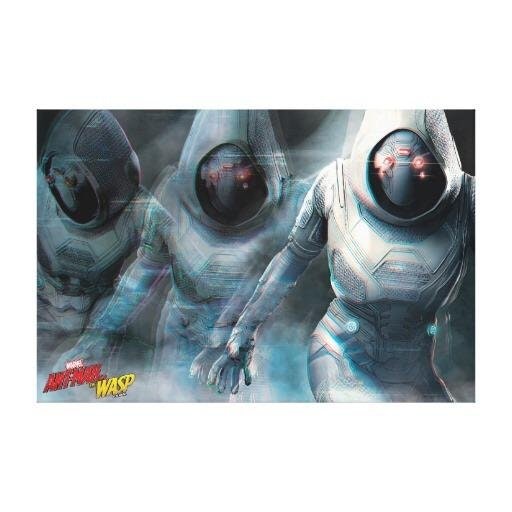 Ant-Man and the Wasp is coming out on July 5. Here’s the official Synopsis: 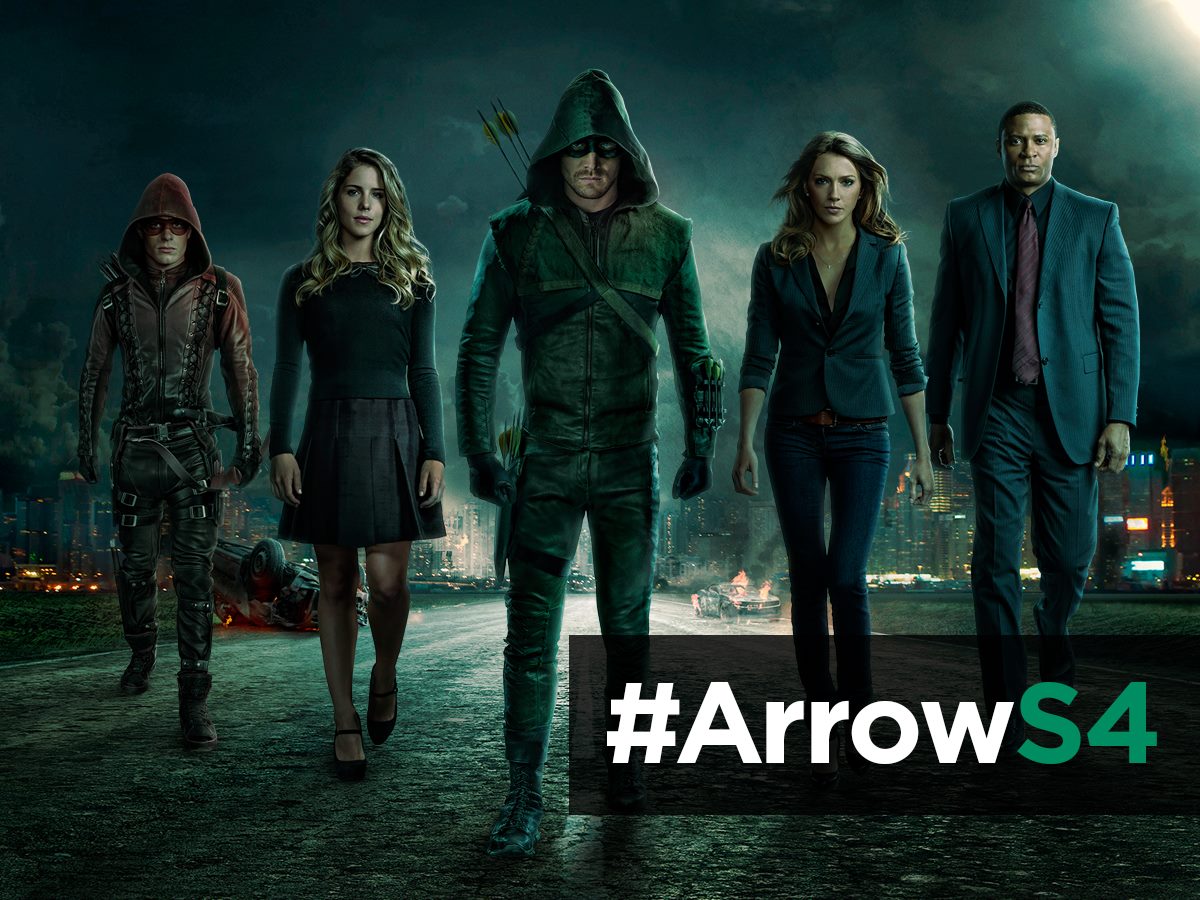 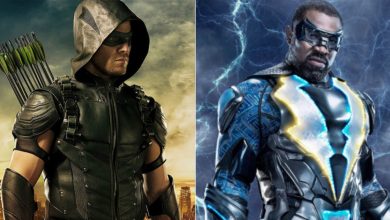 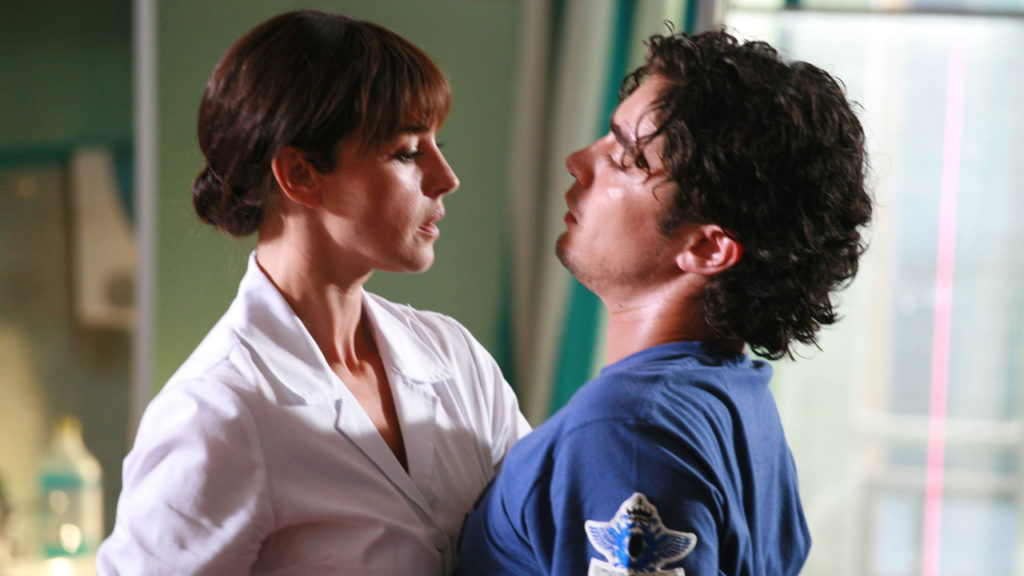