Peter Parker has finally found his true calling. Spider-Man used to be a long revered Sony Property. He then jumped ship to Marvel Studios and became their newest poster child of the Marvel Cinematic Universe. Spider-Man longed to be an Avenger his whole life. Not just in the movies, but in the comics too, Peter Parker adored the Avengers and held the Earth’s mightiest heroes in utmost respect. He always wanted to become one of them. When Civil War happened, he finally had his chance to prove his mettle but failed to gather many leaves.

In Homecoming, Spiderman lost and regained Tony Stark’s respect as the Friendly Neighborhood Spider-Man. But it will be in Infinity War that Spiderman is given his rightful position as one of the greatest heroes Marvel has to offer. The latest Infinity War TV Spot Promo shows Spiderman finally being ‘knighted’ by none other than the Invincible Iron Man to become the newest Avenger recruit.

The new TV Spot promo does shed some much-needed light on the future of Spiderman in the Marvel Cinematic Universe. And judging by the looks of it, it is indeed bright.

Spider-Man is gonna be big news this time. Tony Stark has found him worthy of joining the Avengers. He himself knights the youngling into becoming one of Earth’s greatest fighting forces. Peter Parker is finally granted an official invitation to join Earth’s Mightiest Heroes. The moment Spidery is knighted; Tony Stark rests his hand on both his shoulders and says ‘Alright Kid, you’re an Avenger now.’ The TV Spot shows us some other critical piece of information. Spider-Man is seen standing next to Marvel Cinematic Universe heavyweights like Star-Lord, Drax the Destroyer and Doctor Strange. Thanos wants to assemble the Infinity Gauntlet by collecting all of the six Infinity Stones and rule all of creation. It is Spider-Man’s and the rest of the Avengers’ job to stop that from ever happening in the first place lest the entire cosmos is ruined. 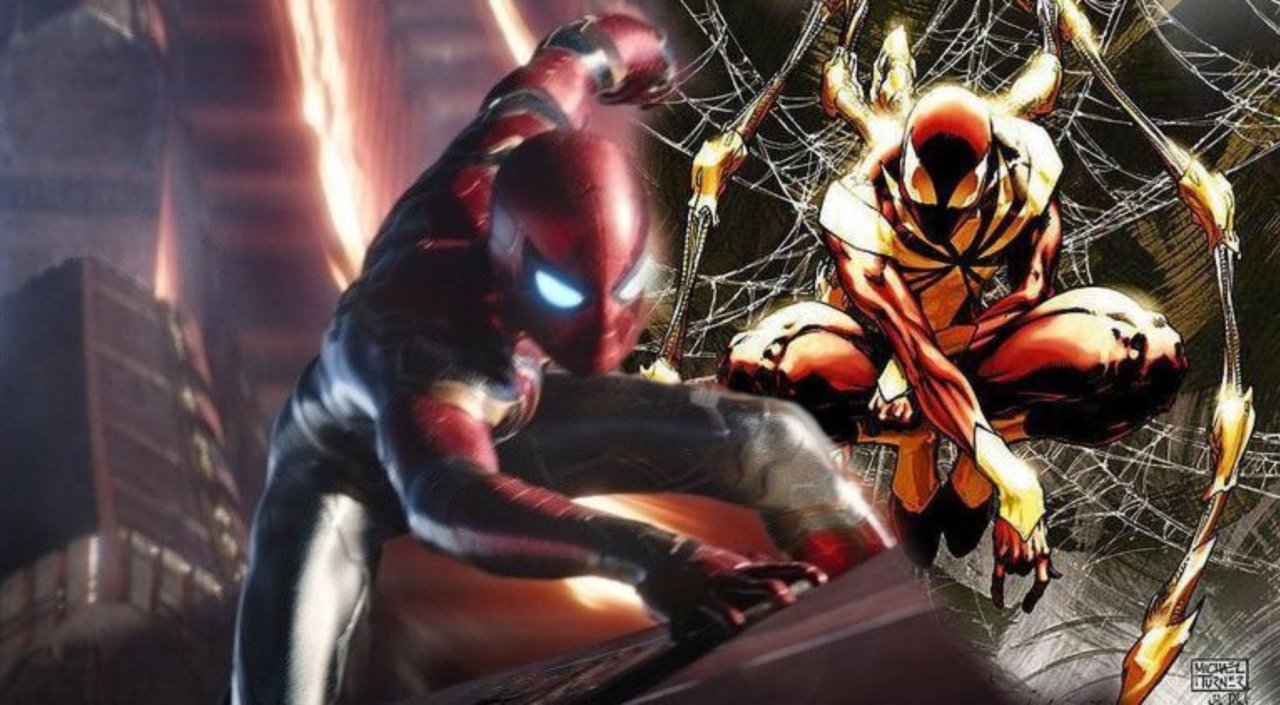 Spider-Man: Homecoming came with its own set of eggs to break. Adrian Toomes aka the Vulture was the big bad of the movie. Tony Stark tasks Spider-Man to stop the Vulture and later asks him to stop messing around and revert back to being the Friendly Neighborhood Superhero. When Peter Parker refuses to stop going after Toomes, Tony Stark decides to strip him of the techno-suit he gifted to Parker and cut off all ties with him. Peter Parker manages to stop Toomes without the suit to back him up and earns back Tony’s respect. Tony, at the end of the movie, gifts him an even better suit – the Iron Spider Armor and offers him a place within the Avengers. Peter Parker respectfully refuses. He later wears the Iron Spider suit in Infinity War. And he also becomes an Avenger in the process. 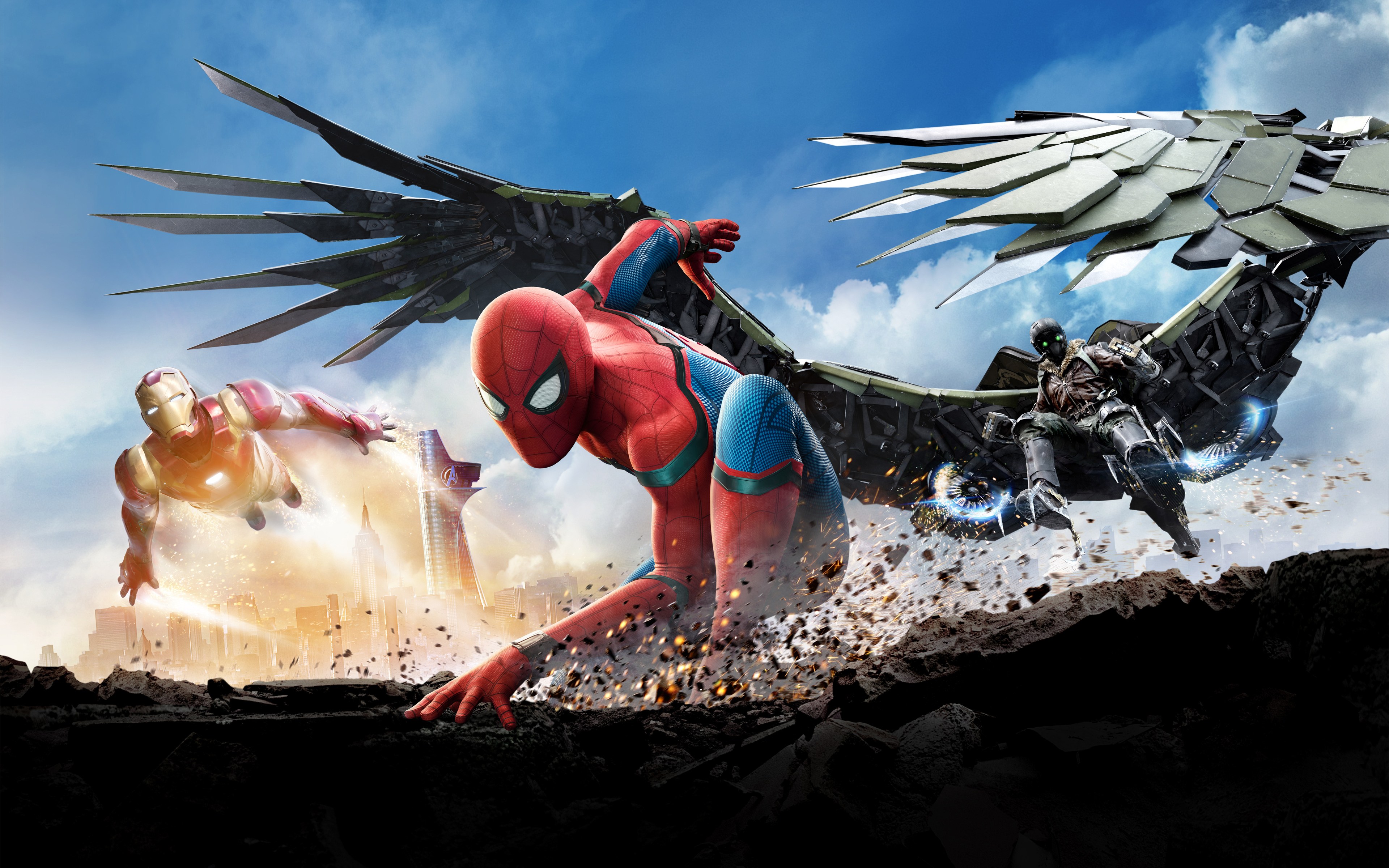 Peter Parker’s journey within the MCU began with a bang and will continue in the same way. He made an awesome entry grabbing Cap’s shield and landing with a wonderful pose as fans went ‘Whoa!!!’. He almost defeated Captain America, came up with the plan to defeat the Giant Ant-Man and even went toe to toe with both the Falcon and Winter Soldier. Who could really forget his curiosity when he grabbed Bucky Barnes’ metal arm!!! Spiderman is a kid in both mind and body which makes him unique within the Avengers. Every time we watch the Web Slinger do his thing, we crack up like a kid in our pajamas. Peter Parker rightfully deserves to be an Avenger not just because he is the best but also because he helps us all to bring out the best in us.

Spider-Man will be next seen in Avengers: Infinity War. The official synopsis for the movie reads: 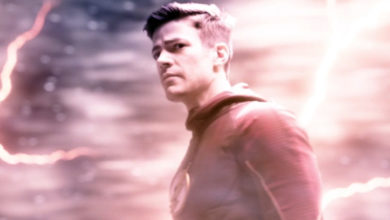 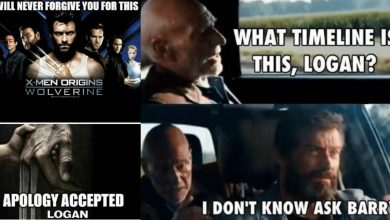