The Flash Season 4 keeps bringing in new surprises with every new episode. With every new episode, a new Meta appears out of nowhere and the fans have loved the way things have been going on in this season, since for the first time, Barry is facing a villain that his not a Speedster, but he is so much more!

The Thinker has become extremely powerful as he has gained the abilities of so many Bus Metas that he helped creating. To fight a man with so many abilities, The Flash will surely need back up. His arsenal has increased a lot since season one as he now has proper back up when it comes to fighting bad guys. Team Flash itself is full of Metas with Cisco Ramon as Vibe, Caitlin Snow as Killer Frost and the most recent entry, Ralph Dibney as Elongated Man. Still, The Thinker is a big gun in himself and Flash may need even more back up. 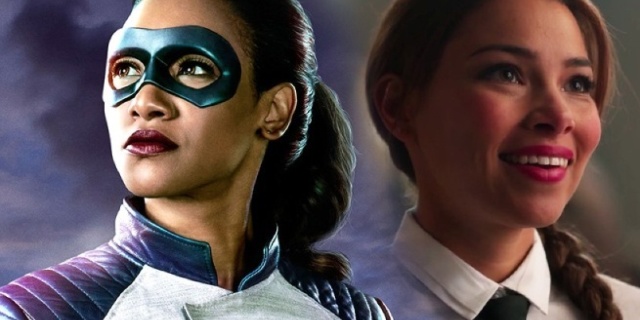 Well, in the last episode, we saw Iris West take on the powers of Barry and she became a speedster temporarily. With Iris suiting up as a Speedster in the previous episode, a new Theory came into light that the mystery girl which has now appeared twice on The Flash is actually one of the Tornado twins, Dawn Allen, who is one of the children of Barry and Iris in the future. 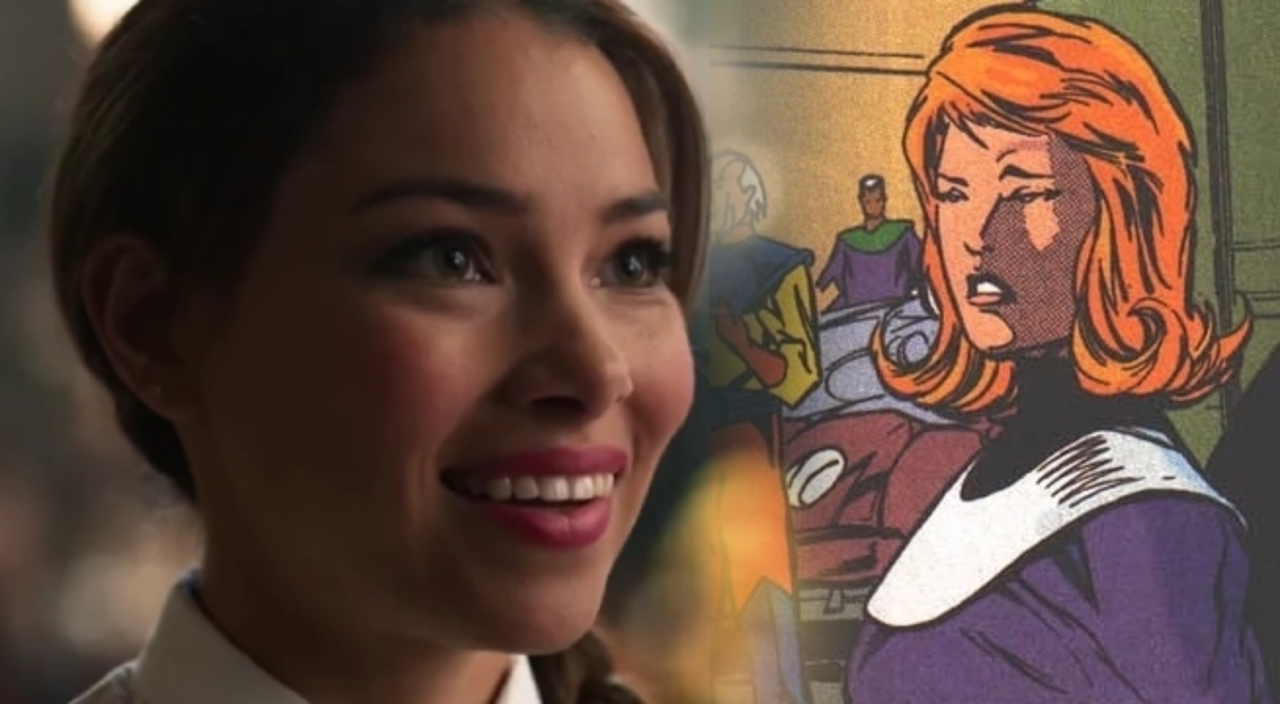 Ever since the crossover episode “Crisis on Earth X” happened, fans have been going crazy about the identity of the mystery girl that appeared towards the end of the episode. Well, until now, the identity of that character played by Jessica Parker Kennedy has not been revealed, but fans have speculated that she must be some sort of descendant to Iris and Barry, maybe their granddaughter or daughter. 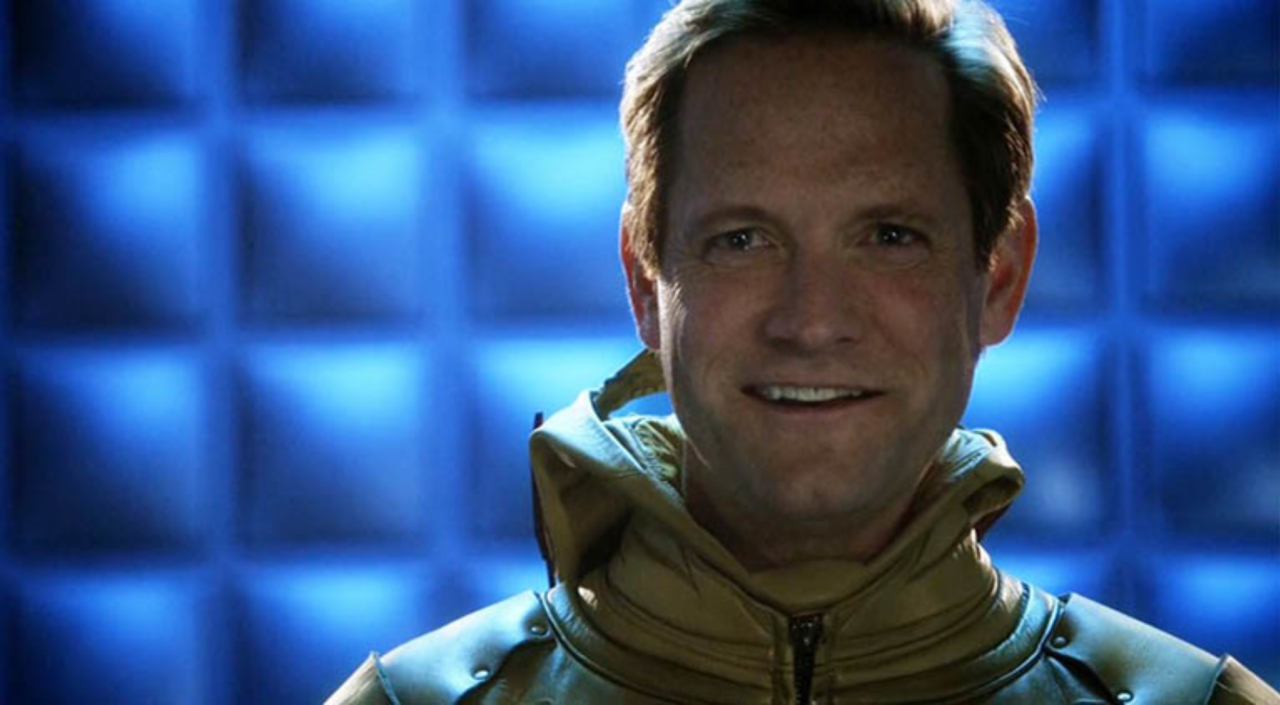 Now, a totally new and insane theory has hit the net and it suggests something else which no one would have expected, as now this mystery girl is believed to be The Reverse Flash. Well, this speculation seems to be really ridiculous when you hear it for the first time but when we look at the details of this theory, it does provide certain evidence to this particular assumption. 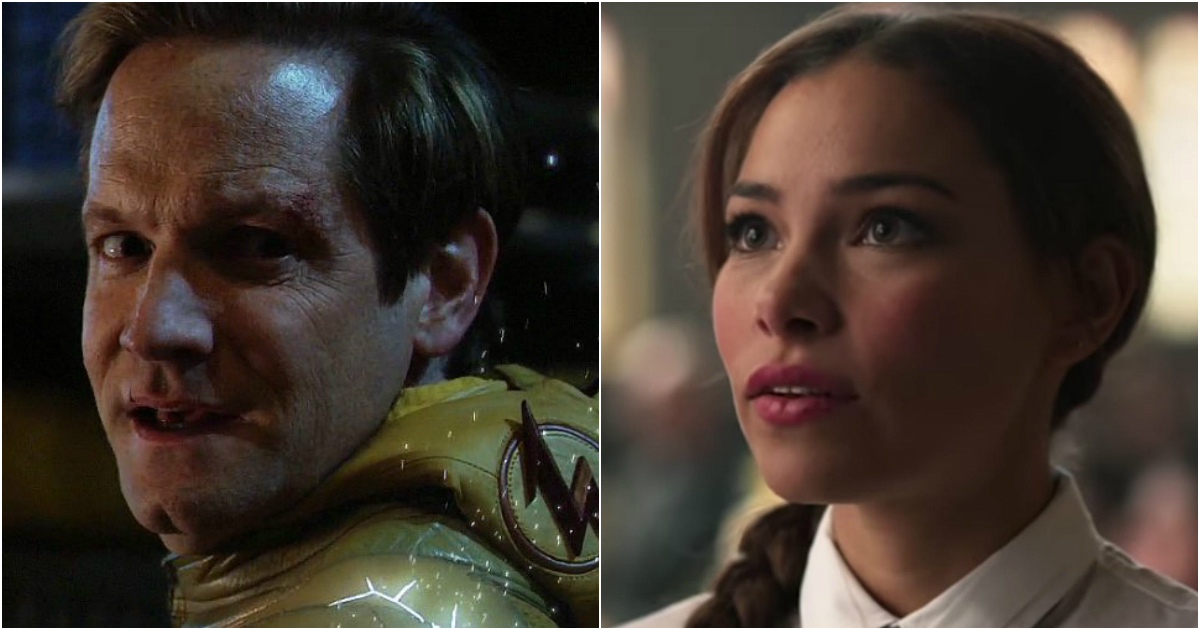 We know that Reverse Flash grew to become the arch nemesis of Barry Allen and his plot throughout season 1 was pretty intricate as he was established as possibly the best villain The Flash will ever have. He was the villain that the show deserved and his contribution to the show is what lifted it up above all others. Zoom was a great villain too but it went downhill from there on. So, let’s take up Reverse Flash as the true nemesis of The Flash. But how does this relate to the Mystery Girl that has been showing up? 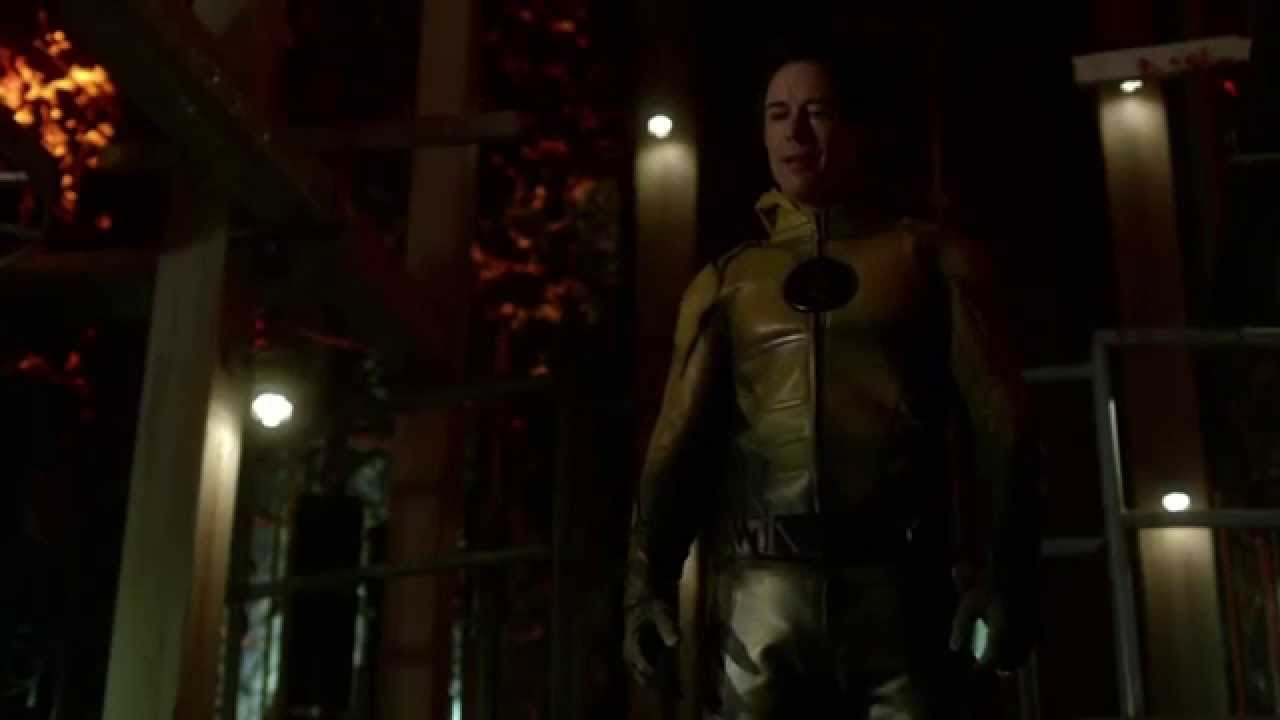 For starters, the viewers noticed that Reverse Flash appeared on the crossover of this season, “Crisis on Earth-X”, and that is when the Mystery Girl also showed up and has also been toying with the brains of the viewers. Not only did we see these two characters appear on the Crossover, these two also disappeared as fast as it was possible. Also, the reason that pokes this theory, even more, is because of what the Reverse Flash said to Barry, as he told him, “I wonder what face I’ll be wearing next time we meet, Flash.” Most fans took it as a dig at Eobard Thawne wearing the face of Harrison Wells in the first season, but it may actually have some other meaning altogether. So, what if Thawne has been wearing the face of the Mystery girl this time around and shadowing Barry and his teammates. Or it could be just a mere coincidence. 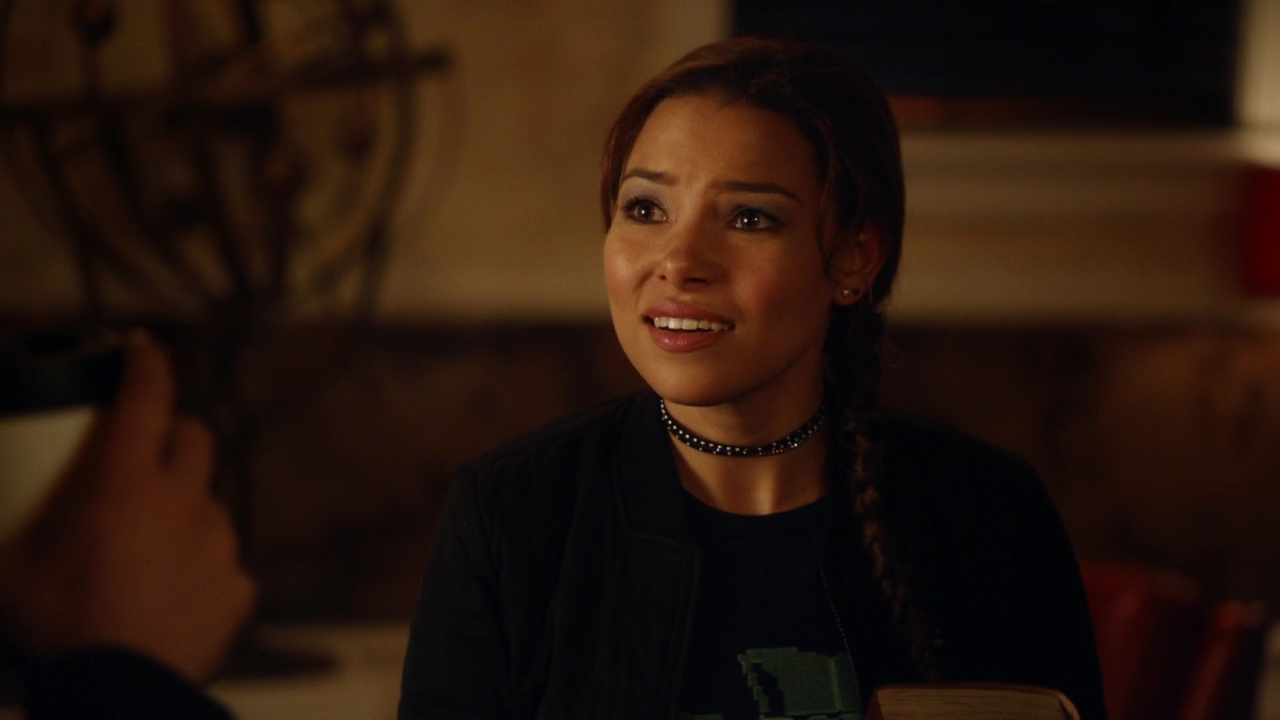 Whatever it may be, this theory does seem pretty plausible and fans would lose their minds if it comes true. If you look at it from another angle then it really sounds stupid as Arrowverse keeps finding new ways to bring Eobard Thawne back, but if this pleases fans, then we should be open to it. So, let’s see what the truth really is. The Flash airs on Tuesdays at 8/7c on the CW.

Don’t Miss: Legends of Tomorrow Will Have John Constantine As A Series Regular! 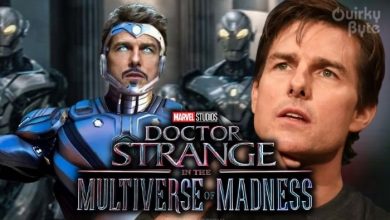 Iron Man: Why Tom Cruise Did Not Appear in Doctor Strange 2

The Flash Will Introduce Iconic DC Comics Villain To The Arrowverse!! 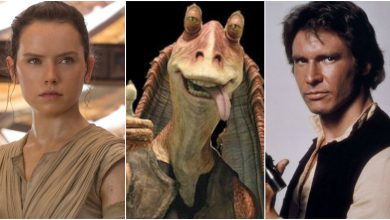 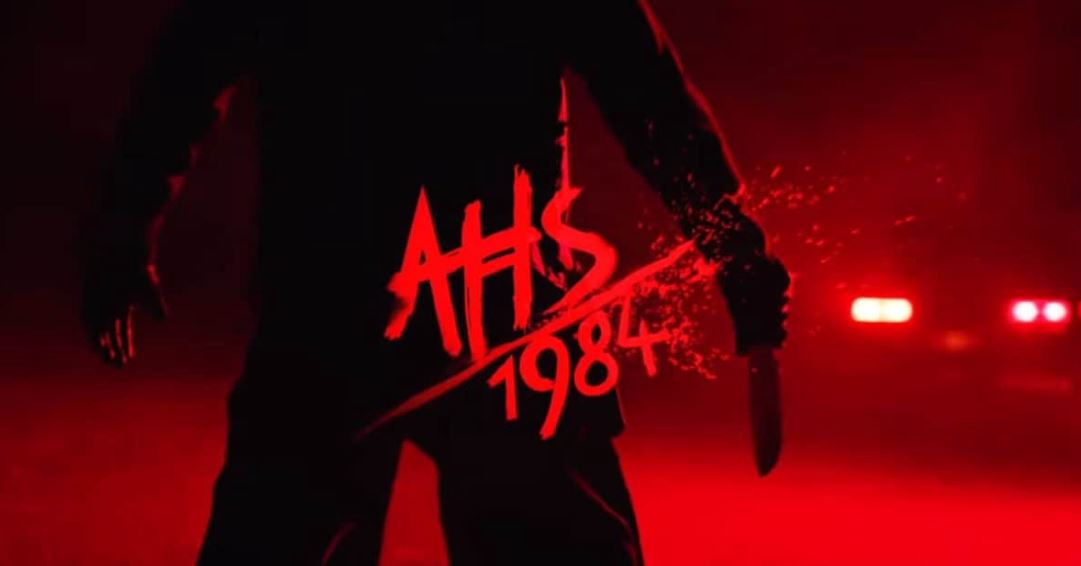